When it comes to photography competitions, National Geographic is up there with the most prestigious. Because of this millions of talented photographers, both professional and amateur, upload their photos in the hope of being featured in National Geographic’s popular ‘Photo of the Day’ series.

As a way to celebrate the end of 2015 and all of the amazing photos that have been featured this year they’ve put together the 20 most liked photos, all of which have an amazing story to tell. You can find more about the photos you see below by visiting nationalgeographic.com. 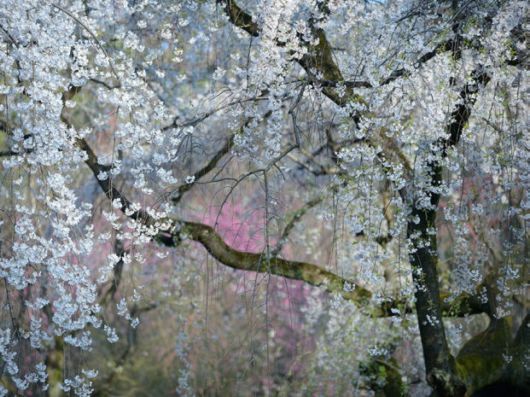 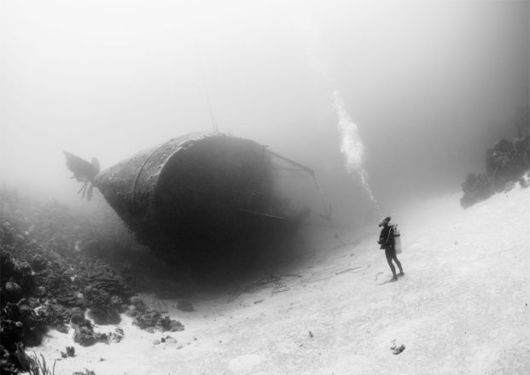 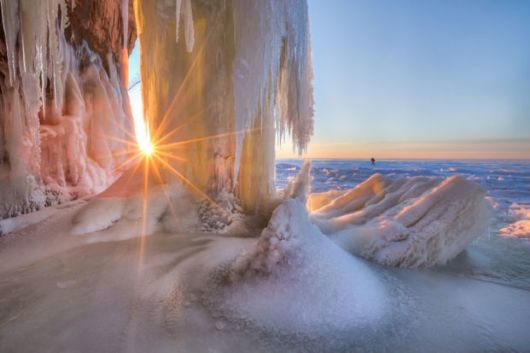 4. Dancing With The Moon, Iceland 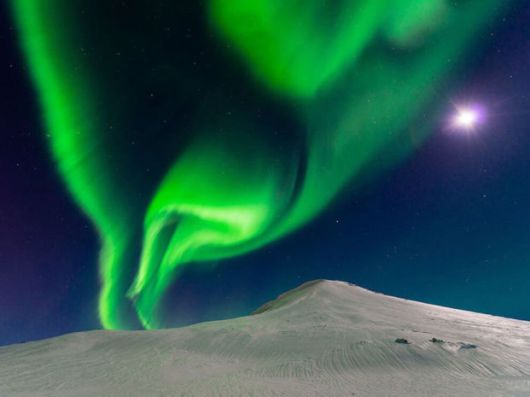 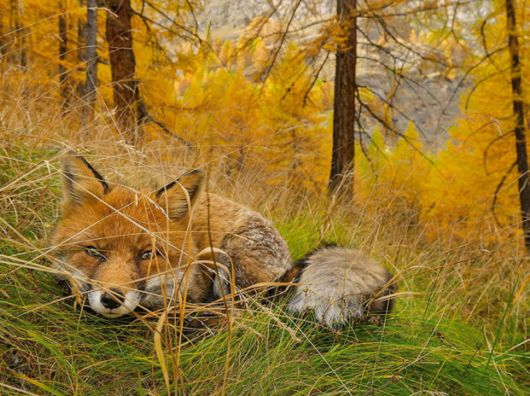 6. All The Fish In The Sea, Cabo Pulmo Marine Park, Mexico 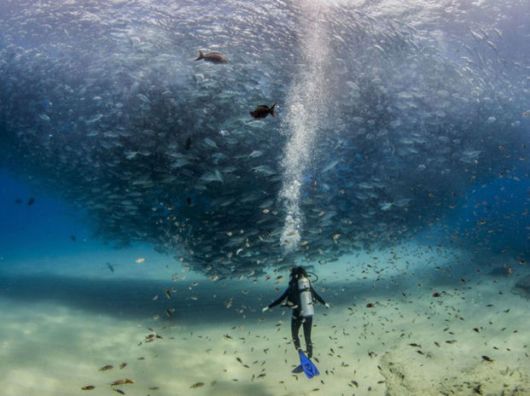 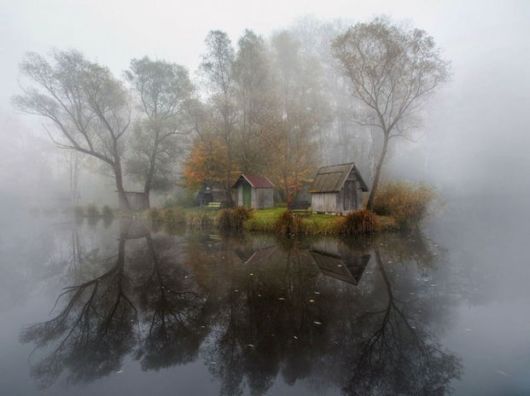 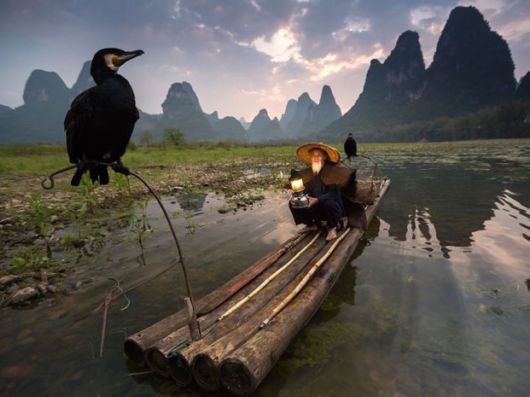 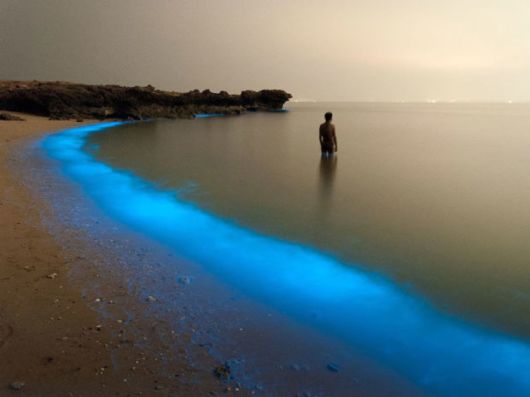 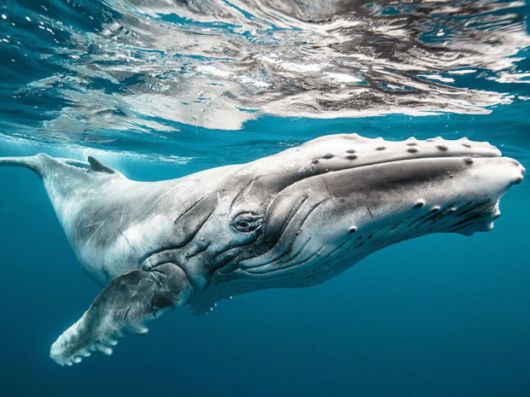 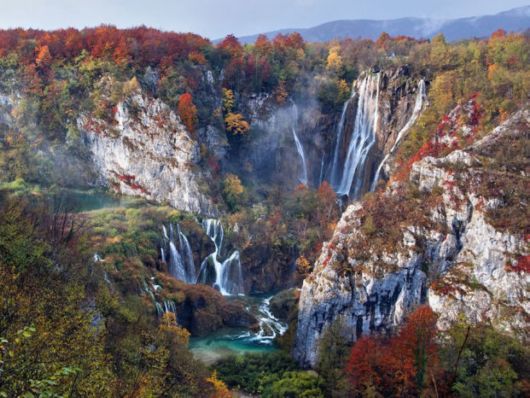 12. Mother of the Forest, Africa 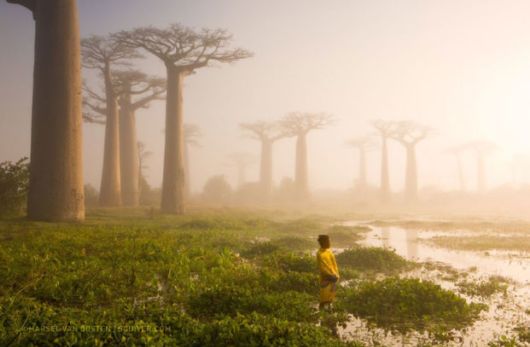 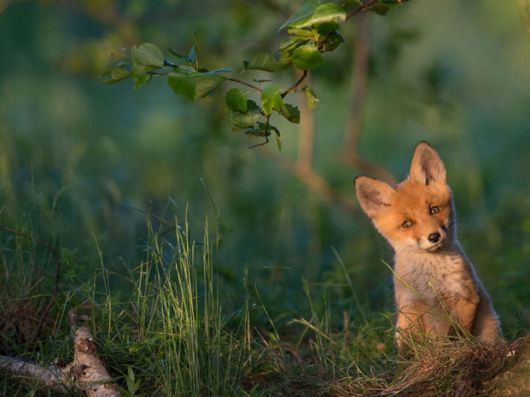 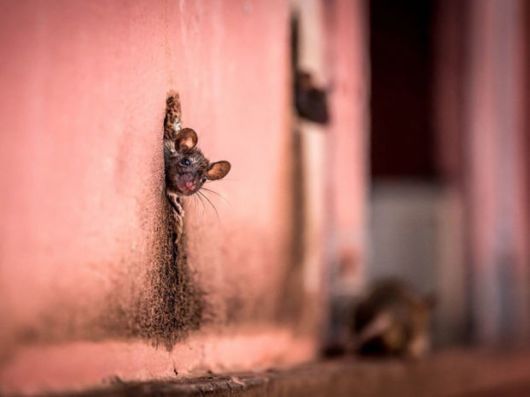 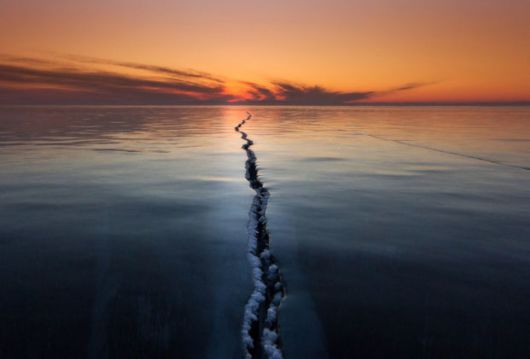 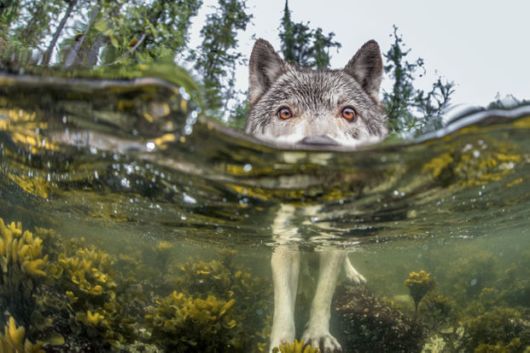 17. Against the Wind, Quebec City, Canada 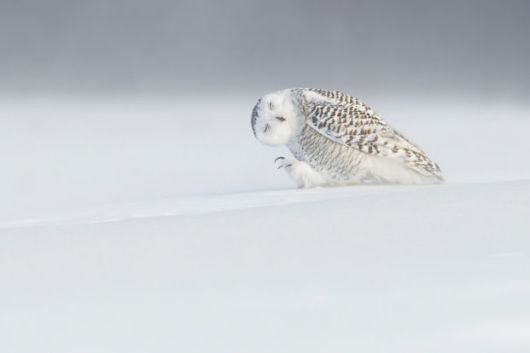 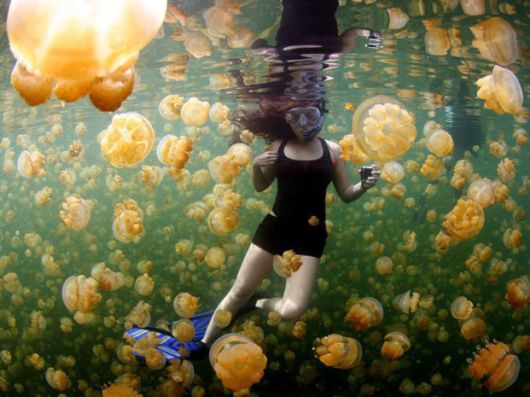 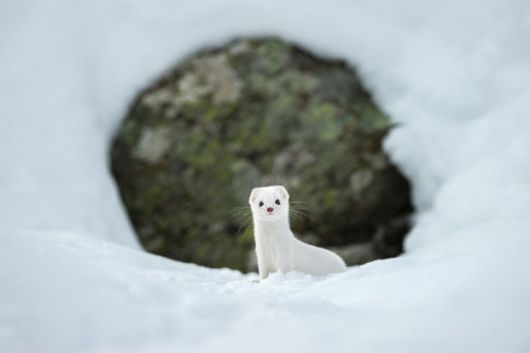 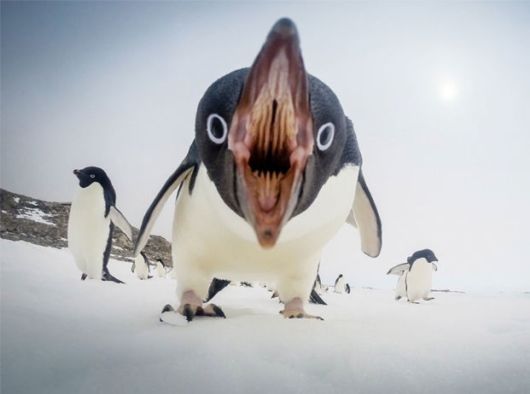