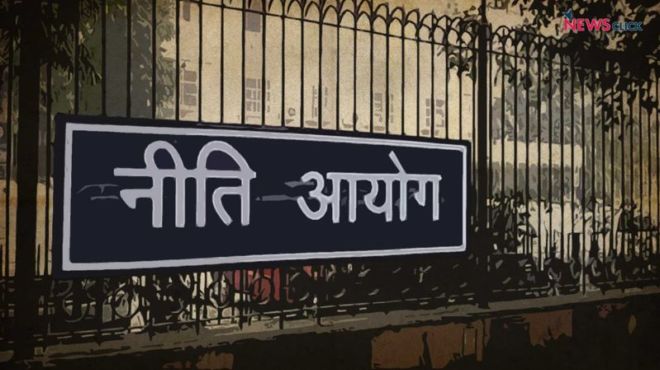 In Jan 2015, National Institution of Transforming India (NITI) Aayog was formed with the major goal of reducing the policy paralysis that was evident in the UPA rule. It is a Policy think tank of the government to achieve sustainable development goals. It uses a Bottom-up approach in the economic policy making process. In the 3 year BJP rule, NITI Aayog has worked in several sectors, such as promotion of digital payments, reforms in medical education, Atal Innovation Mission, creation of task force for elimination of poverty in India, amongst others.