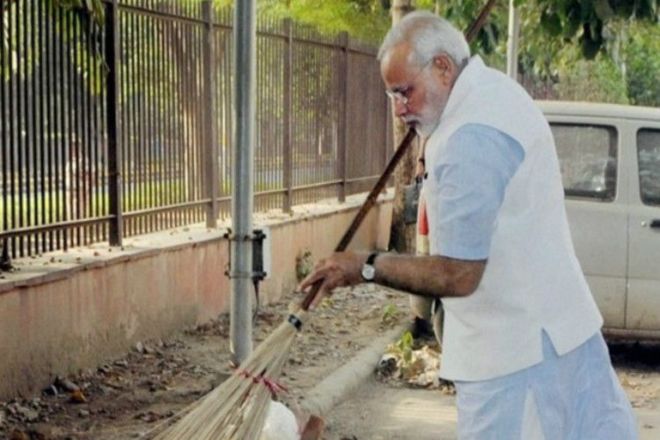 Launched on 2nd October 2014, on the birth anniversary of Mahatma Gandhi, The Swachh Bharat Abhiyaan aims to make India Clean by 2nd October 2019. It turned into a National Movement when Prime Minister Modi invited 9 people to start the drive and tag the next nine people to carry forward the movement. Not just cleaning the roads and houses and maintaining a hygienic environment, it also aims at improving sanitation for millions of Indians and build toilets in their homes.