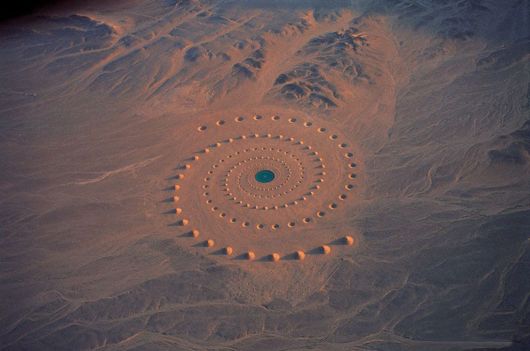 Epic Sahara Desert Art Installation Still Exists After 17 Years And Is Visible From Google Earth
The word ?epic? is thrown around a lot these days to describe art or other media that people like. If you want a good idea of what ?epic? really looks like, however, you need to see Desert Breath, a truly epic art installation near the Red Sea in Egypt. 17 years after its completion, this mystical desert spiral is still clearly visible on Google Earth.

The work, by D.A.S.T. Arteam, is of truly epic proportions ? between 1995 and 1997, 8,000 m3 of sand were displaced to create an art installation that occupies 100,000 m2 of desert between the Red Sea and a range of ancient volcanic mountains in Egypt?s Eastern Desert region. It consists of a massive spiral of cones and pits that spiral out of a central pool of water. As the walking viewer approaches the center, the gradually smaller cones will make the viewer will feel as though they?re growing larger.

The team of artists consists of installation artist Danae Stratou, industrial designer and architect Alexandra Stratou, and architect Stella Constantinides. Located between the sea and a body of mountains at the point where the immensity of the sea meets the immensity of the desert, the work functions on two different levels in terms of viewpoint: from above as a visual image, and from the ground, walking the spiral pathway, a physical experience,? explains the team. ?In our mind?s eye the desert was a place where one experiences infinity.? 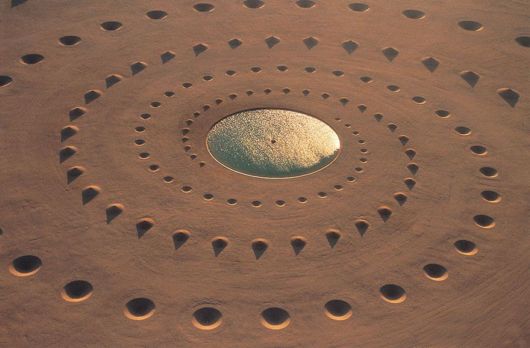 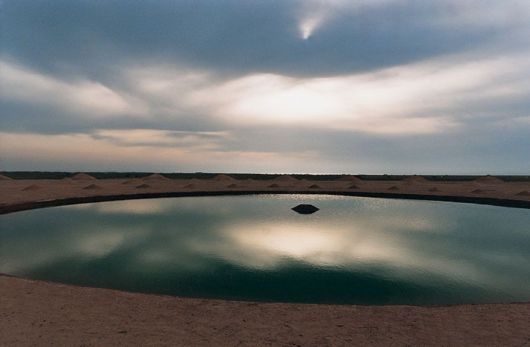 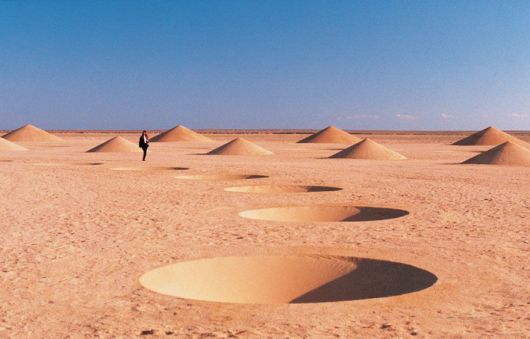 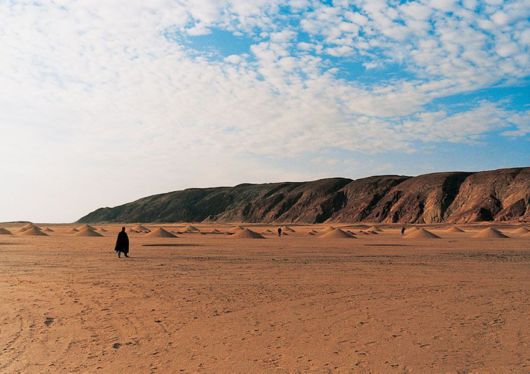 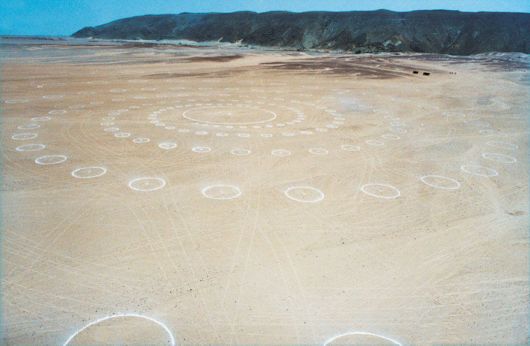 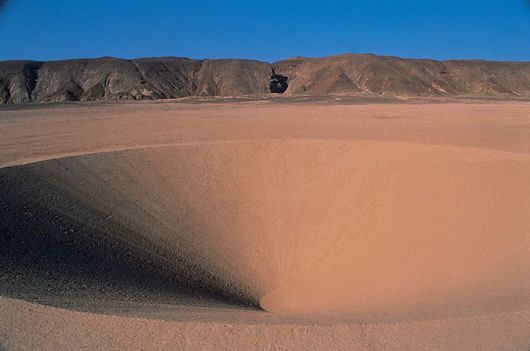 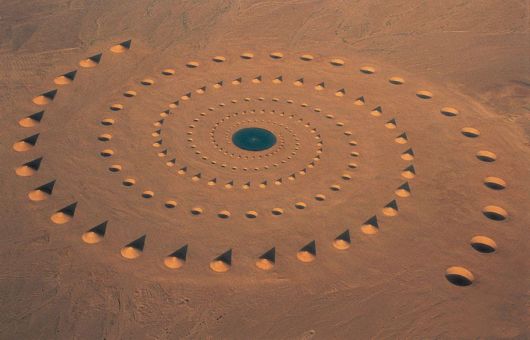 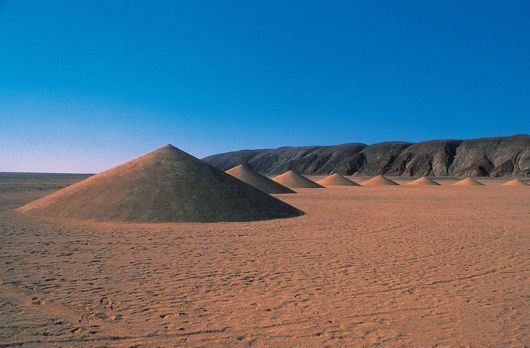