The 2016 Oscar nominations were recently announced and they feature some of Hollywood’s best put together movies of the last year, as you would expect, but even the greatest movies have their downfalls or funny quirks that you can’t quite put your finger on as demonstrated by London-based website The Shiznit.

In a series of hilariously honest posters they’ve adapted the nominated movies by changing their titles, taglines and reviews to tell the hilarious truth and each and everyone one of them says what we’ve all been thinking. 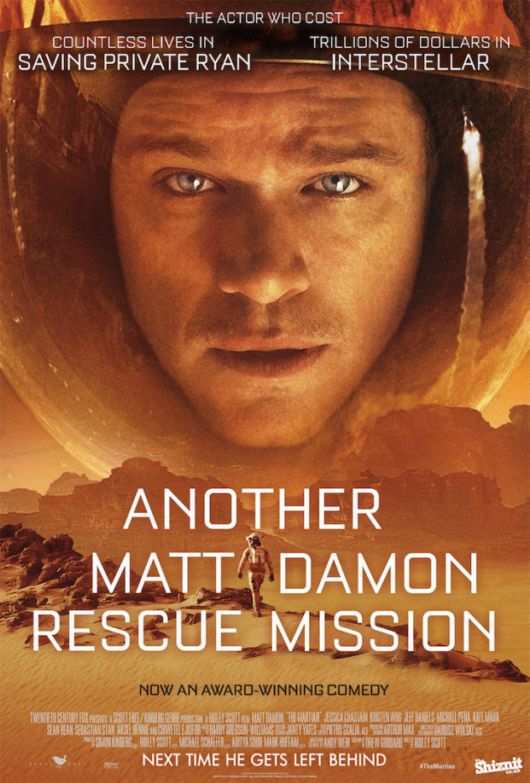 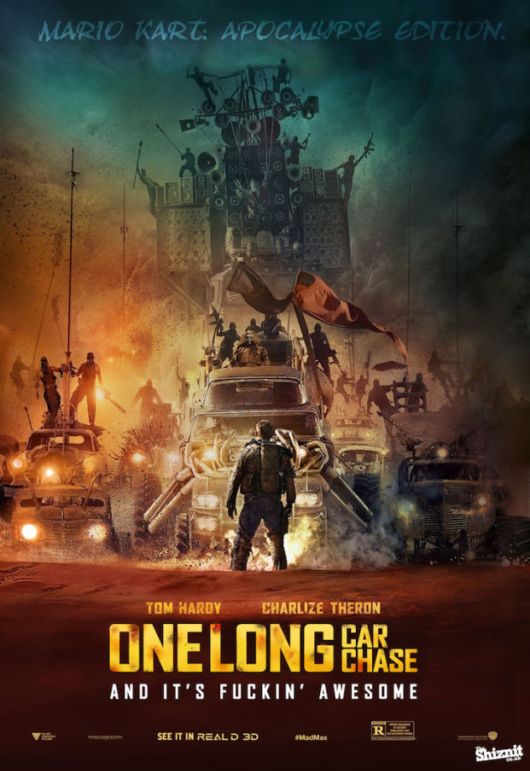 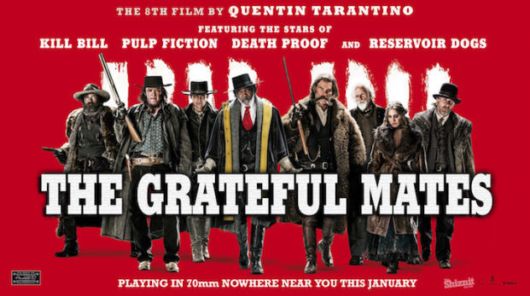 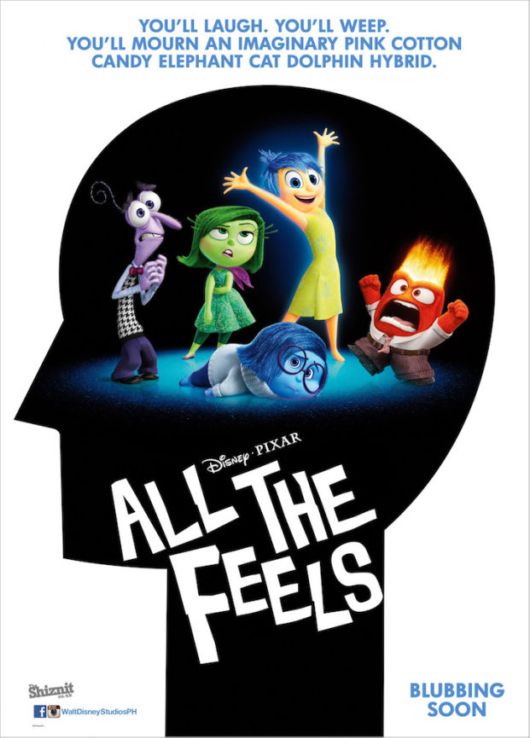 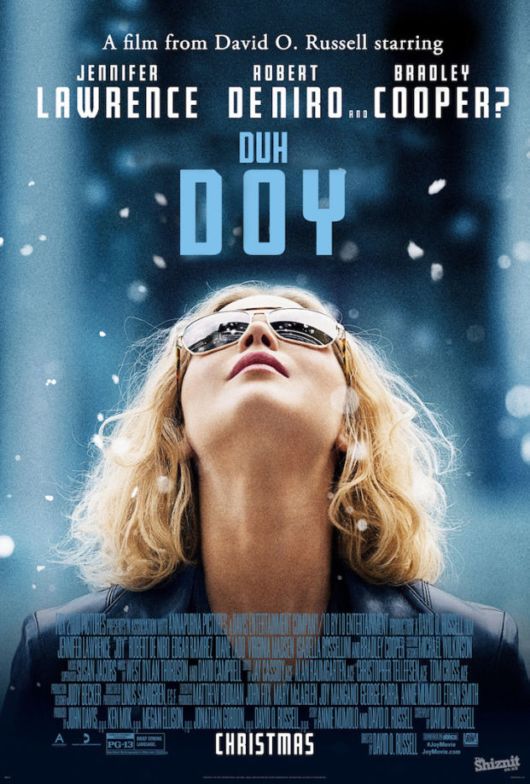 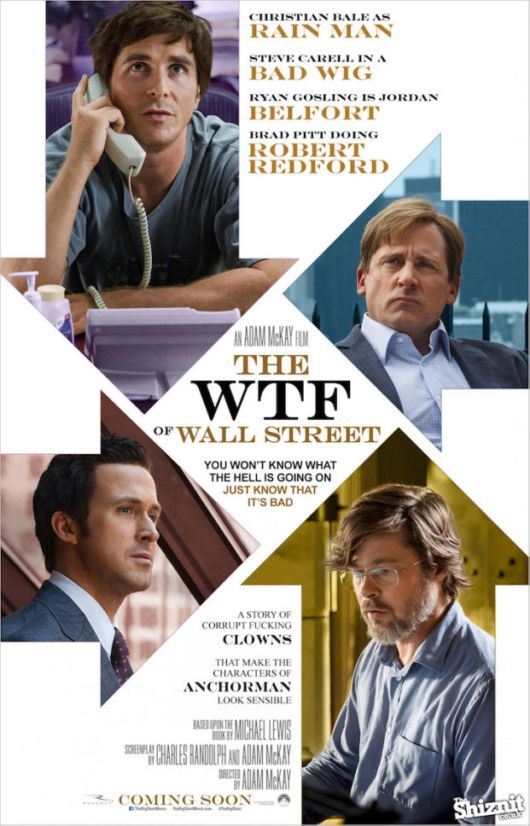 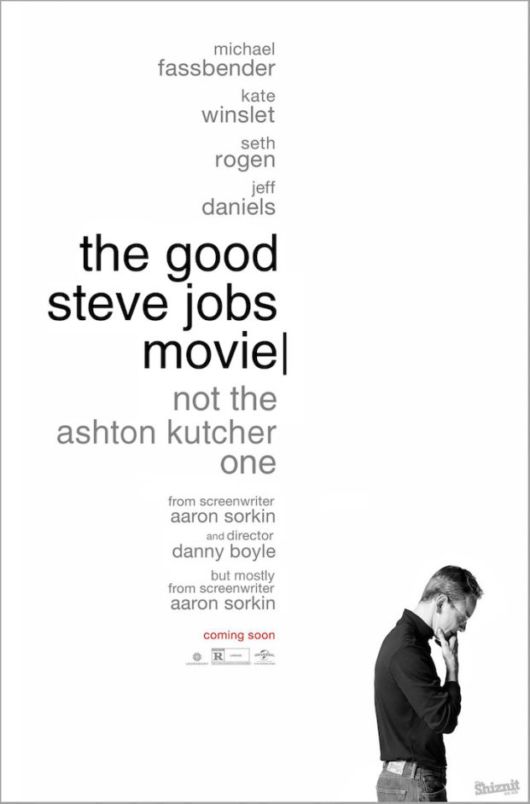 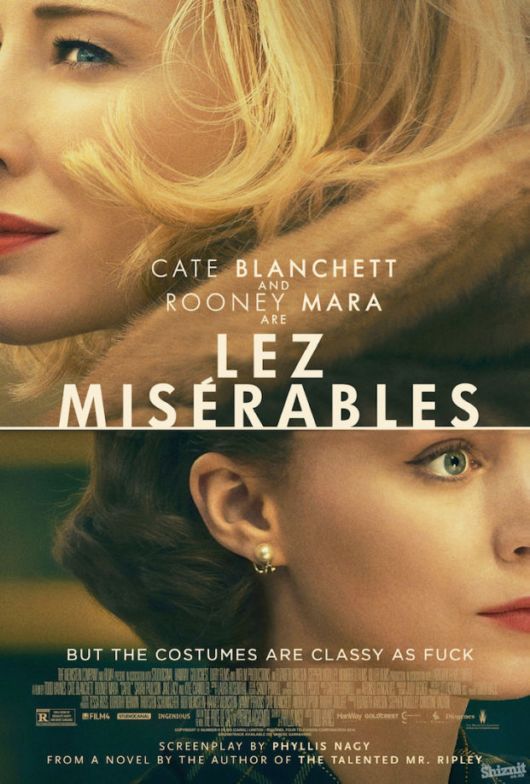 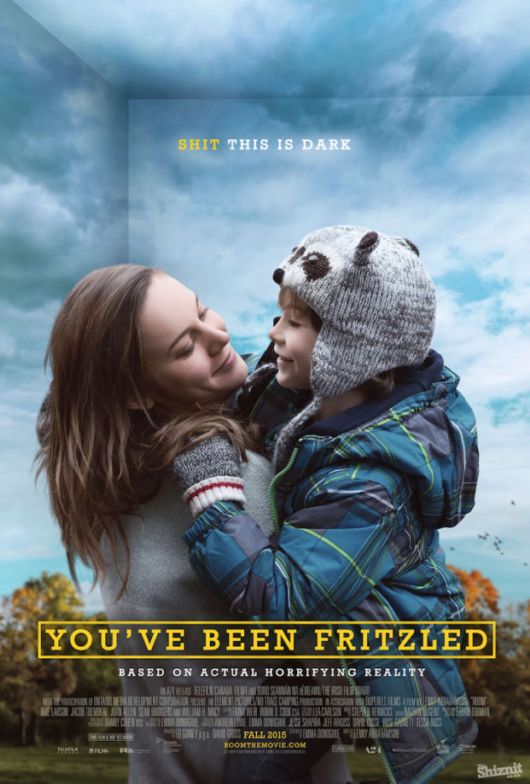 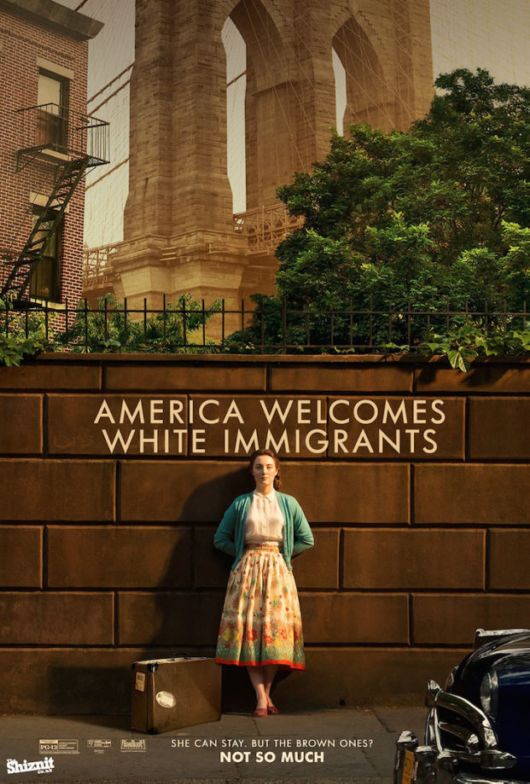 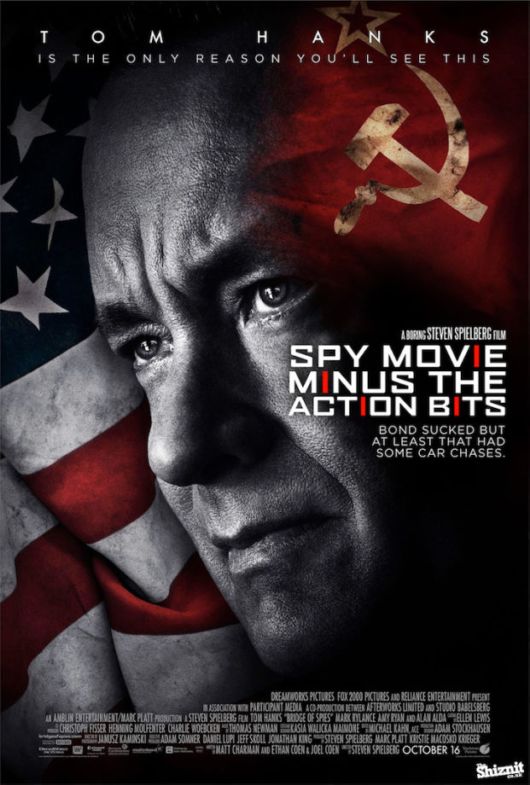 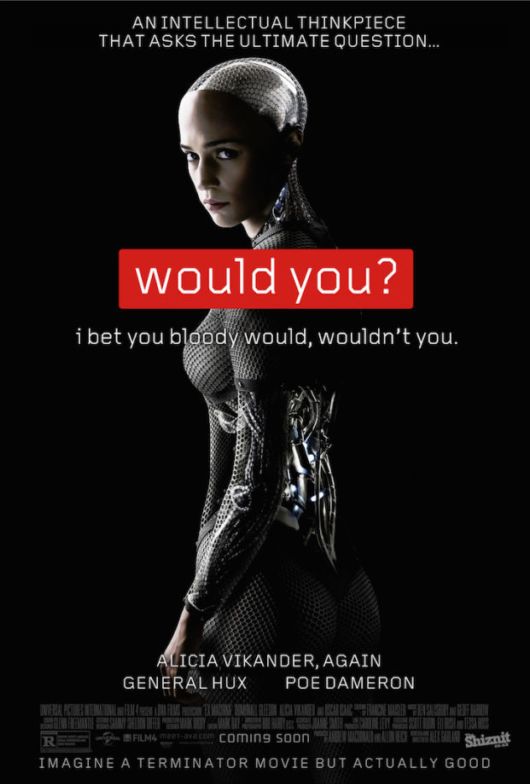