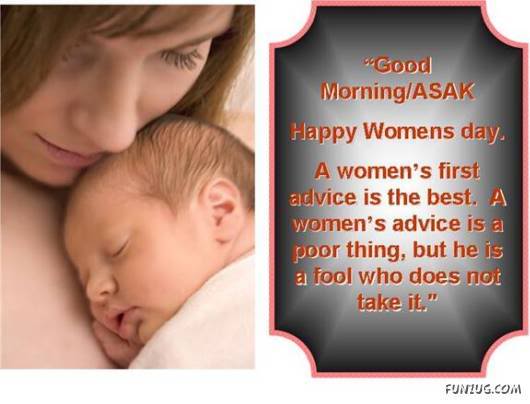 Why We Celebrate Women’s Day

In February 2008, United Nations Secretary-General Ban Ki-moon launched his campaign, ?UNite to End Violence against Women,? a multi-year effort aimed at preventing and eliminating violence against women and girls in all parts of the world.

Violence against women not only constitutes a gross violation of human rights but also has enormous social and economic costs, and undercuts the contribution of women to development, peace and security. It poses a serious threat to the achievement of internationally agreed development goals, including the Millennium Development Goals.

In recognition of the urgent need to bring women and men together in this endeavour, the theme of this year?s International Women?s Day ? which falls on 8 March but will be observed with a number of United Nations activities on 5 March ? is Women and Men United to End Violence against Women and Girls. Dating back nearly a century, Women?s Day provides an opportunity to pay tribute to the achievements of women and to highlight the needs and concerns of women on the national, regional and global agenda. This year, the Day provides an opportunity to call women and men everywhere to action by shining a spotlight on the issue of violence against women and the goals of the Secretary-General? s campaign.

Stretching from 2008 to 2015, the campaign calls on governments, civil society, women?s organizations, young people, the private sector, the media and the entire UN system to join forces in addressing the global pandemic of violence against women and girls. It builds on existing Women and Men United to End Violence against Women and Girls international legal and policy frameworks and harnesses the strong momentum around the issue, reflected in a growing number of initiatives by UN system partners, Governments and NGOs. ?There is no blanket approach to fighting violence against women. What works in one country may not lead to desired results in another. Each nation must devise its own strategy,? said the Secretary-General at the launch of the campaign.. ?But there is one universal truth, applicable to all countries, cultures and communities: violence against women is never acceptable, never excusable, never tolerable.? 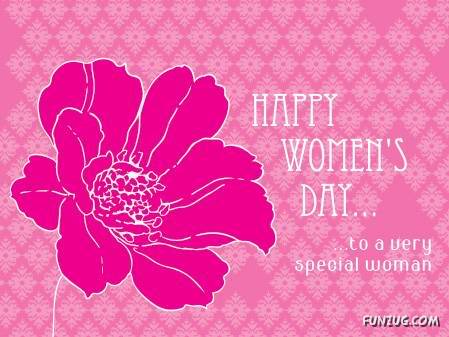 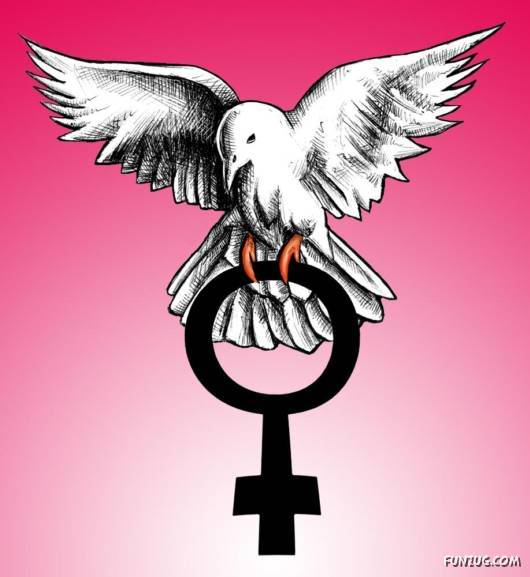 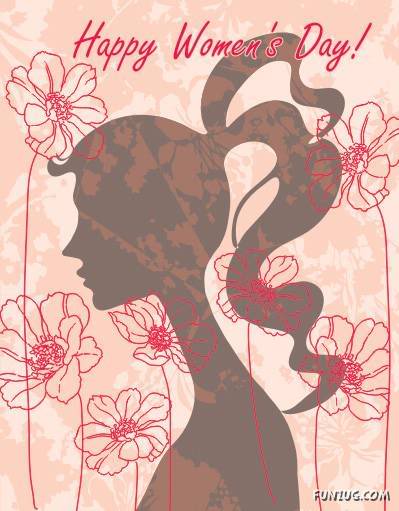