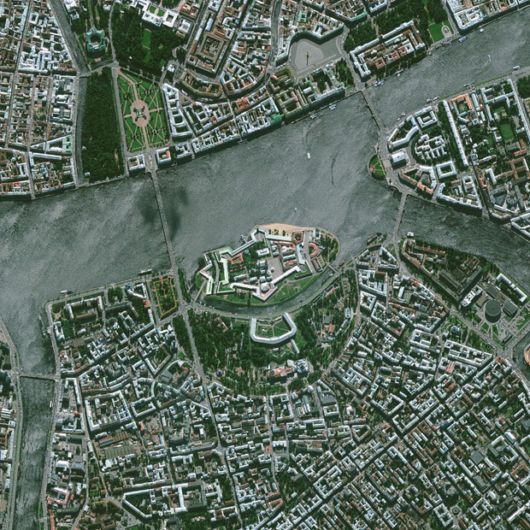 Capturing the natural and man made beauty of our planet, these remarkable images are photographed from 425 miles above the Earth’s surface 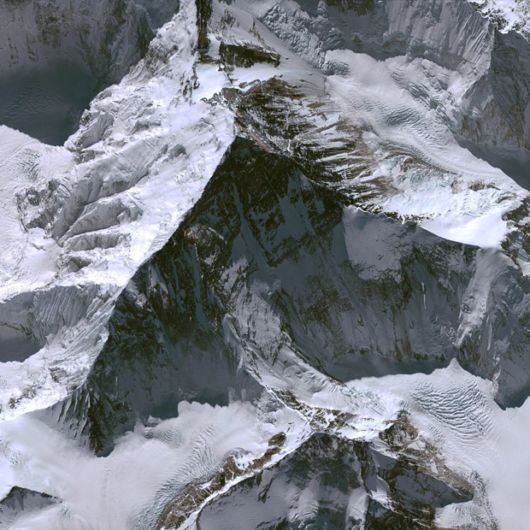 …and the glory of the Burj Khalifa, the world’s tallest building, they make up part of commercial satellite firm GeoEye’s 2011 calendar 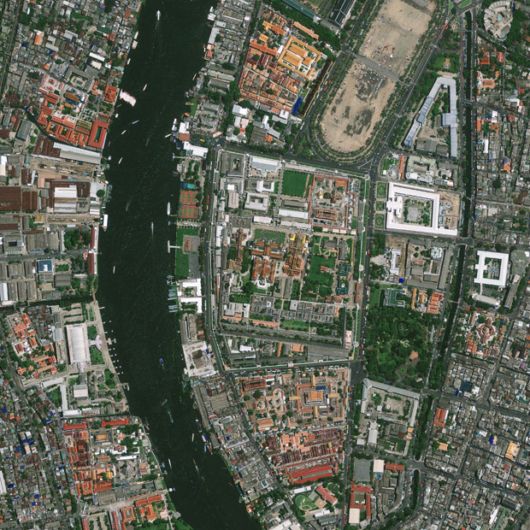 GeoEye have released this year?s calendar to mark 18 years as the world’s largest space imaging corporation Operating three satellites out of their Dulles, Virginia headquarters, GeoEye provide exclusive imagery to the Google Earth and Google Maps applications. As of last year, GeoEye had gathered together 340 million square kilometres of photographs and their newest satellite GeoEye 1 is capable of capturing something the size of a beer barrel from 684 kilometres up 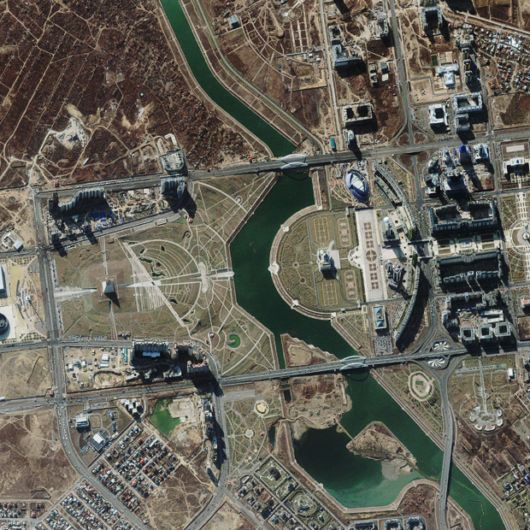 "Our biggest customer is the military and primarily the National Geospatial-Intelligence Agency, whom we provide photos to within 50 cm clarity on the ground," said Elizabeth "Eli" Doerr, GeoEye’s Corporate Imagery Services Representative 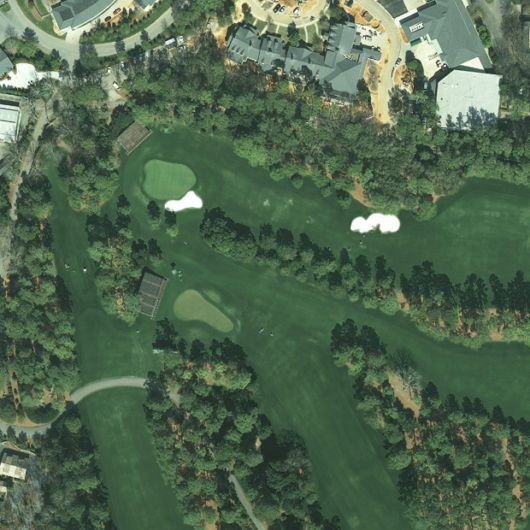 Launched in 2008 GeoEye 1 ”has a sun-synchronous orbit, which means that it can pass over the same location every day at approximately 10.30am… 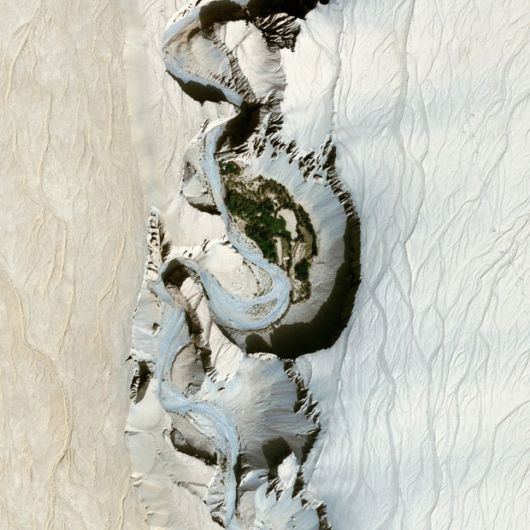 …and is capable of collecting up to 700,000 square kilometres of material every day” 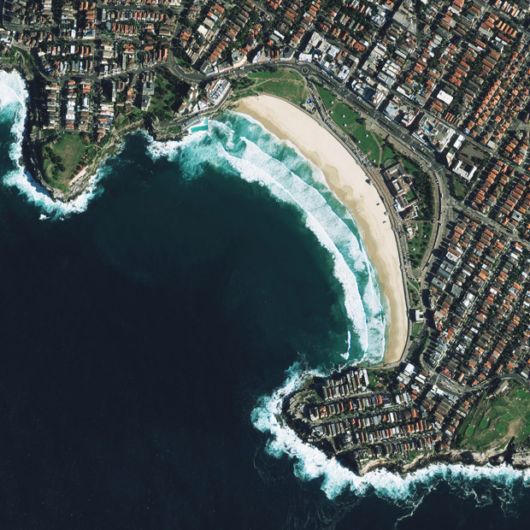 The coastline of Antigua 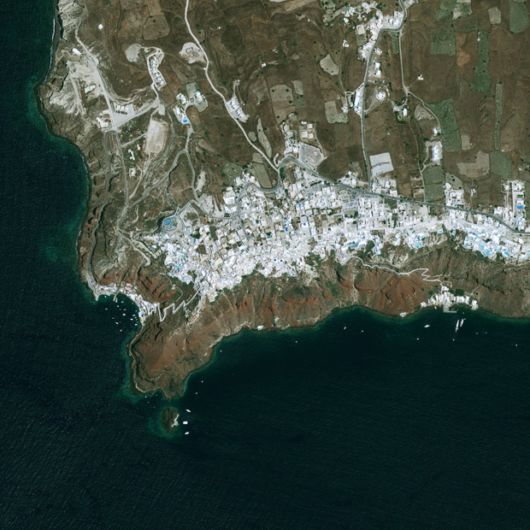 The island of Santorini, Greece