These days the popular photo editing tool Photoshop is used in just about everything, from enhancing what is already a great photograph to manipulating a photo to the point that is hardly even recognisable. Over the years as the software has improved and so have the people using it, sometimes it’s a challenge to even tell if a photo has been edited or not.

Unlike a lot of photos on the internet though, the images you see below all have one thing in common – none of them are Photoshopped. Some of them can be hard to get your heard around at first, take the photo of the volcano erupting for example. Although it looks like something out of a movie, it’s actually a very rare naturally occurring phenomenon.

Thanks to the power of perspective, some clever angles and of course some extraordinary moments these photos will leave you in awe. 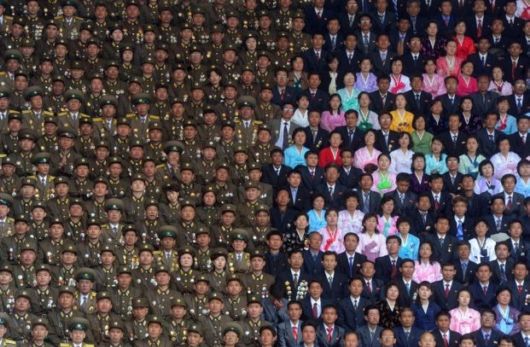 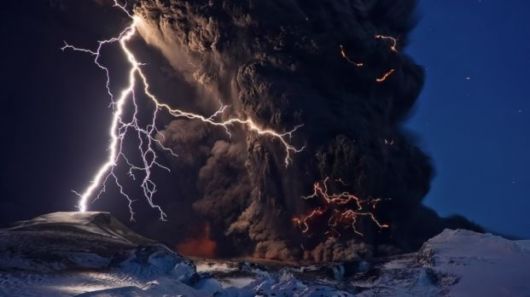 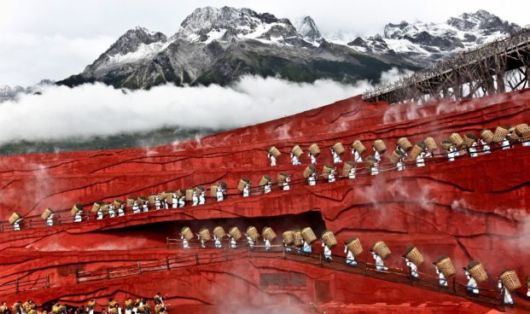 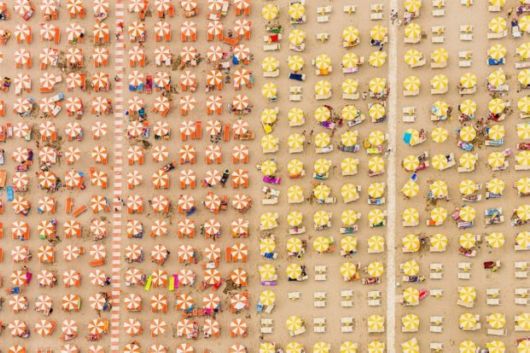 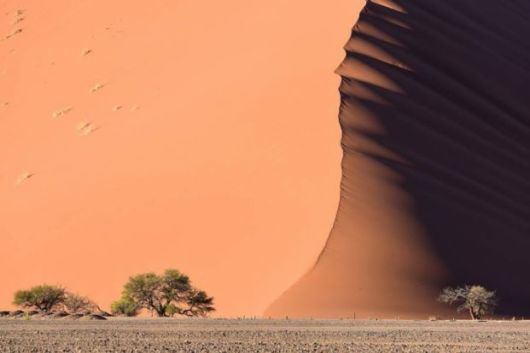 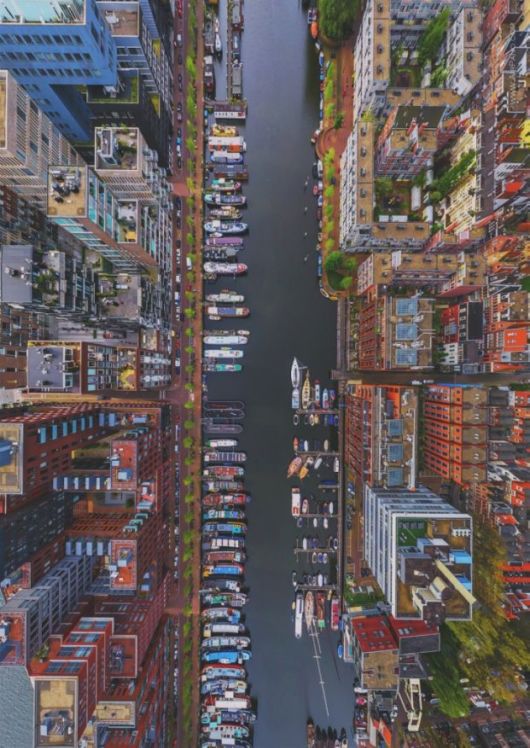 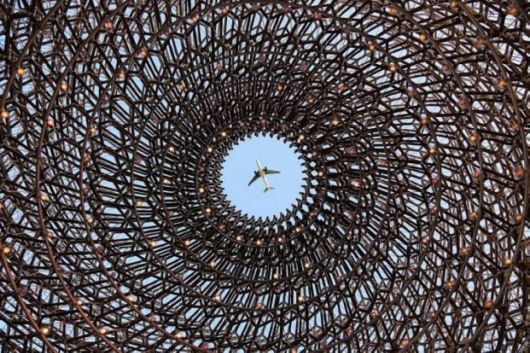 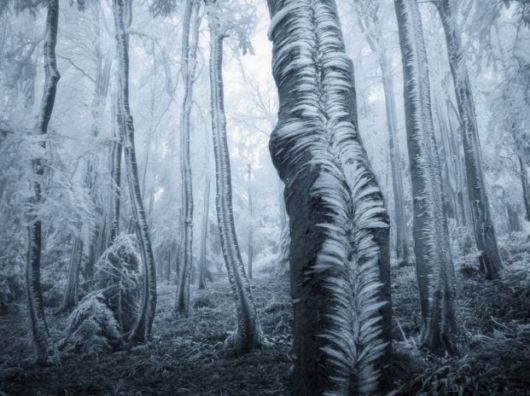 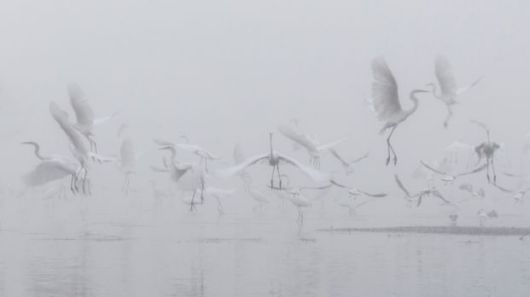 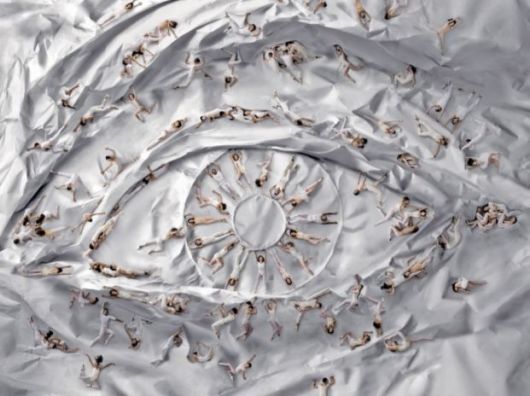 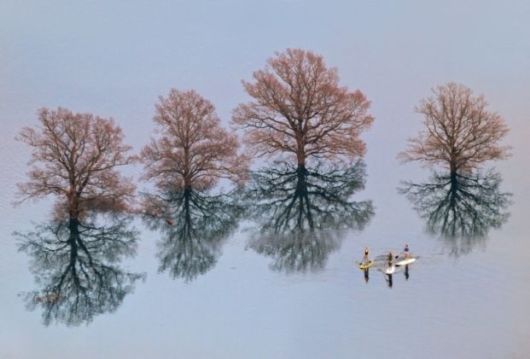 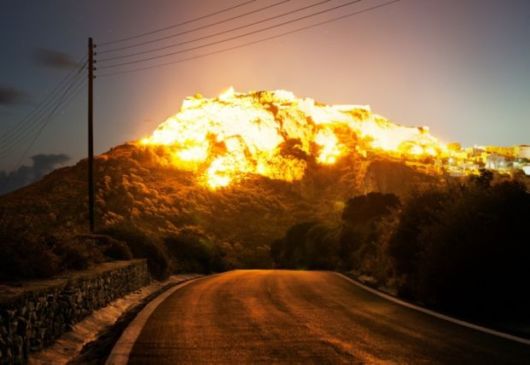