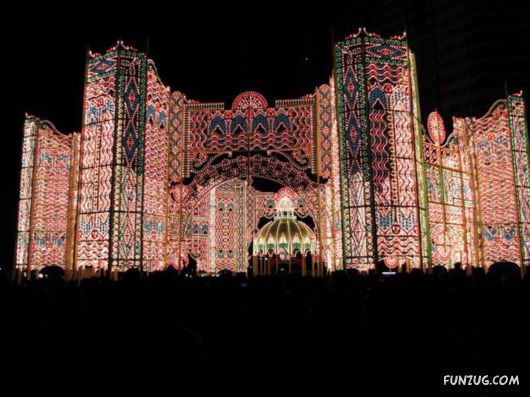 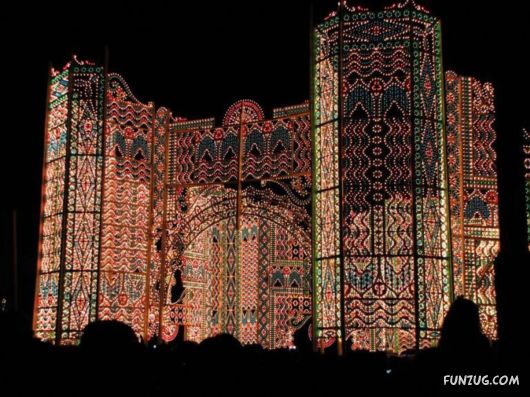 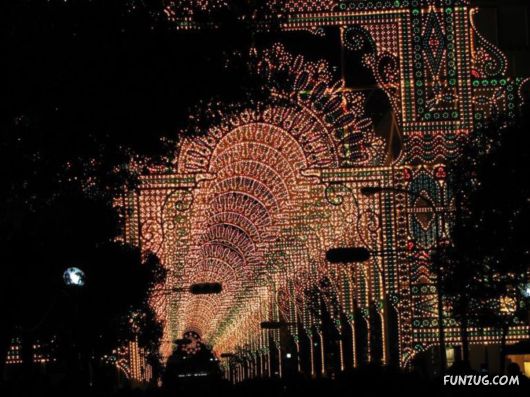 Kobe Luminarie is an extraordinary light festival that takes place every December, in commemoration of the Great Hanshin Earthquake of 1995.

The first edition Kobe Luminarie took place in December of 1995, as a memorial to the lives lost in the terrible earthquake of January 17. It was entitled ?Dreams and Light? and was a message of hope that two and a half million people came to see, on the first day. Following the success of the first festival, Kobe Luminarie became a yearly event that celebrates Kobe?s remarkable recovery from disaster. 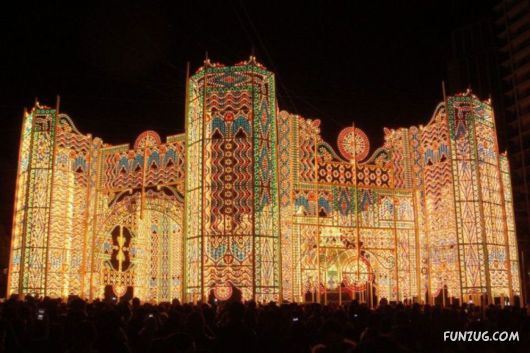 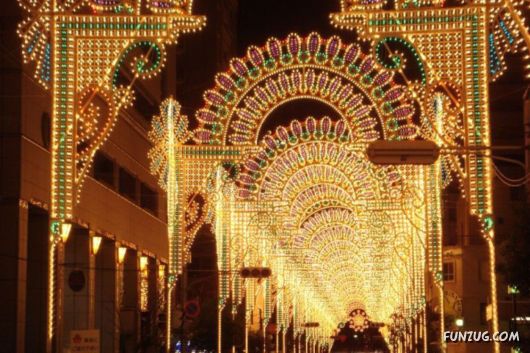 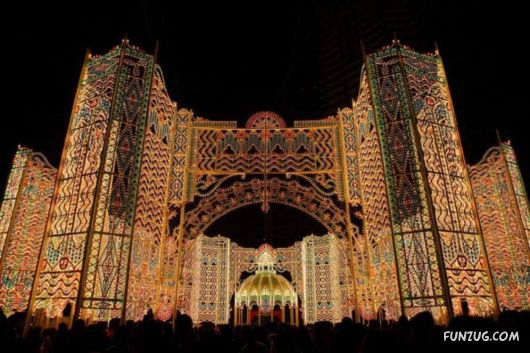 Various light decorations are created from millions of small light bulbs and LEDs, from bright arches to citadels and whatever else Italian designer Valerio Festi and his team decide on. Since the name of the festival comes from the plural of the Italian ?luminaria? -which means light decoration ? the decision of employing an Italian team must not have been incidental. Every year, the theme of Kobe Luminarie changes, and that has people from all over the world coming back year after year, to see the new light structures. Approximately five million people attend the Kobe Luminarie every year.

Apart from the beautiful light structures, another impressive aspect of Kobe Luminarie is that it relies on its audience to keep going. Visitors support the event by putting coins in the donation boxes set up around the brightly lit structures, and this assures the funding for next year?s festival. A great way to show appreciation, considering the entrance if free of charge? 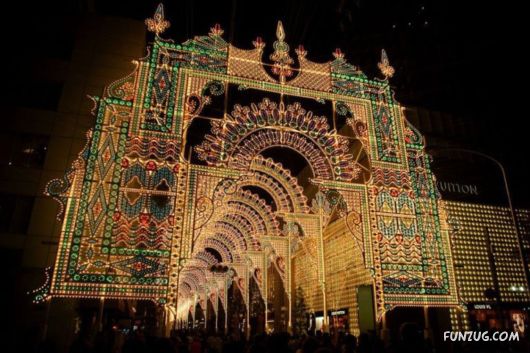 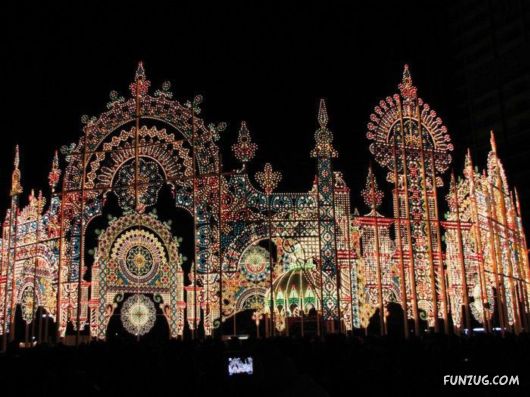 Just to be clear, Kobe Luminarie has nothing to do with Christmas, despite the common colorful-lights theme. This year, the festival of light took place between December 2-13, and was named ?Il cuore nella luce? (The heart in the light).