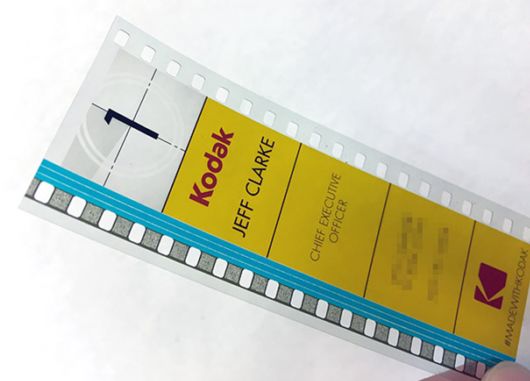 Film is back, at least in business card form. At this year?s CES (Consumer Electronics Show), Kodak CEO Jeff Clarke was spotted handing out business cards made from a strip of 35mm film. But can film really make a comeback?

Clarke seems to think so; one of his big announcements came when he unveiled a hybrid reboot of the Super 8 camera at the show. The camera comes with a digital viewfinder to help frame shots, but those shots are captured on Super 8 Kodak film. 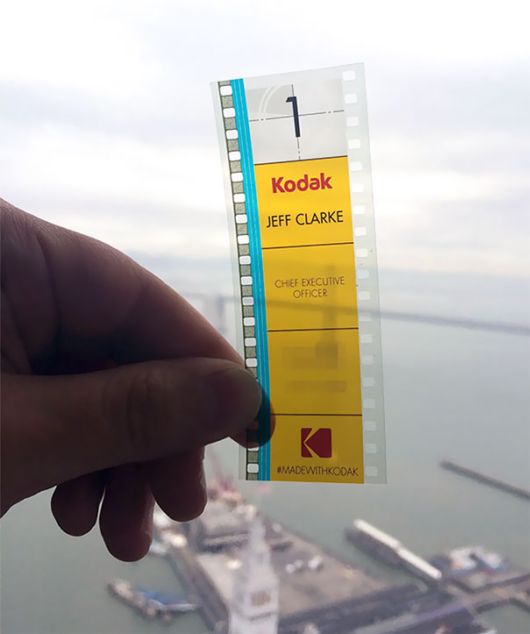 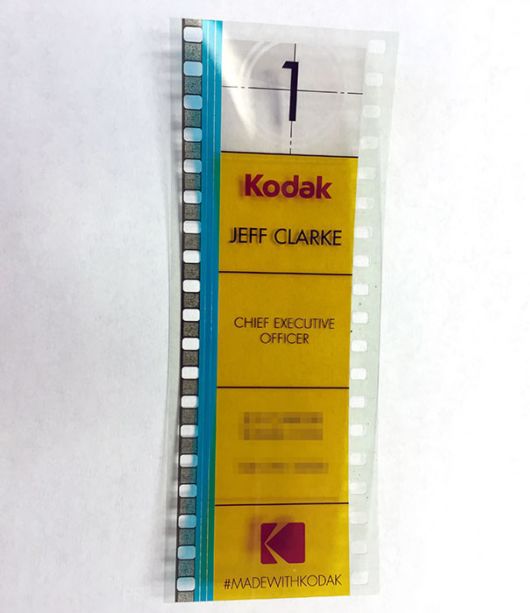 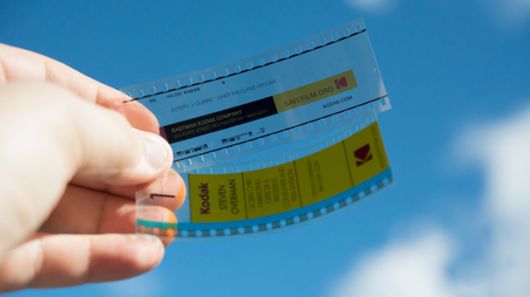