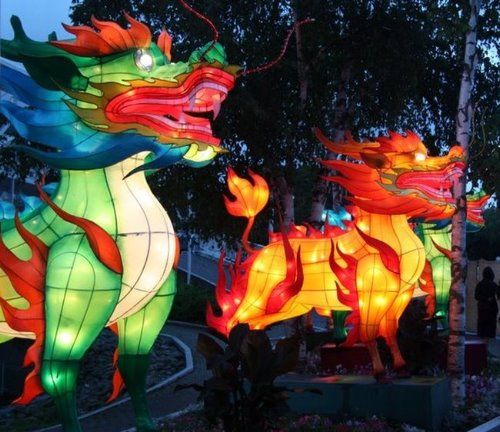 The Lantern Festival or (Yuanxiao Festival), also known as the Shang Yuan Festival is a Chinese festival celebrated on the fifteenth day of the first month in the lunar year in the Chinese calendar. It is not to be confused with the Mid-Autumn Festival, which is also sometimes known as the “Lantern Festival” in locations such as Singapore, and Malaysia. During the Lantern Festival, children go out at night to temples carrying rabbit-shaped lanterns and solve riddles on the lanterns. It officially ends Chinese New year. 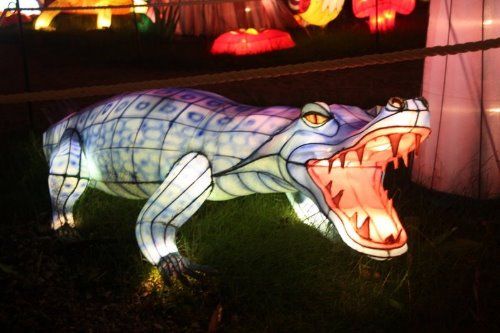 In ancient times, the lanterns were fairly simple, for only the emperor and noblemen had large ornate ones; in modern times, lanterns have been embellished with many complex designs. For example, lanterns are now often made in shapes of animals.

The Lantern Festival is also known as the Little New Year since it marks the end of the series of celebrations starting from the Chinese New Year. Koreans celebrate this festival as the Daeboreum. 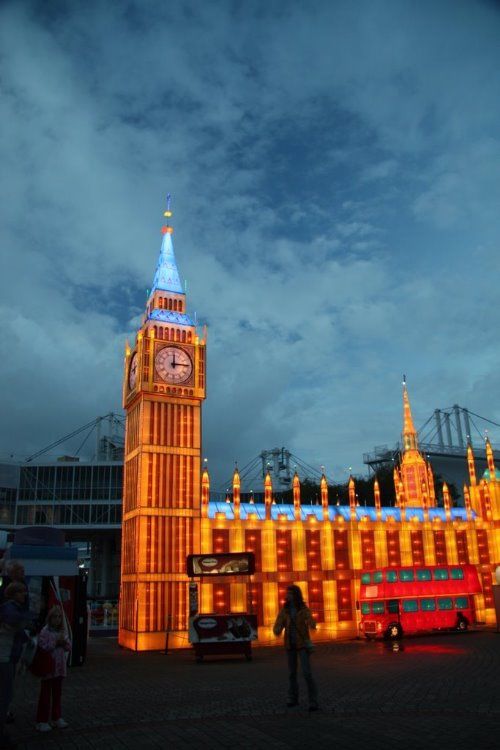 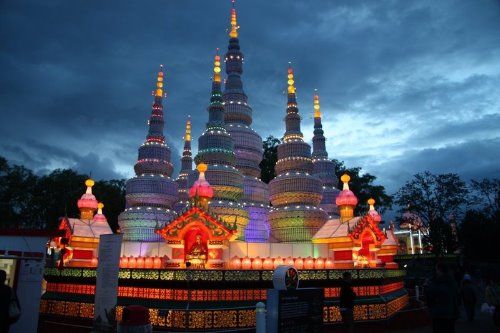 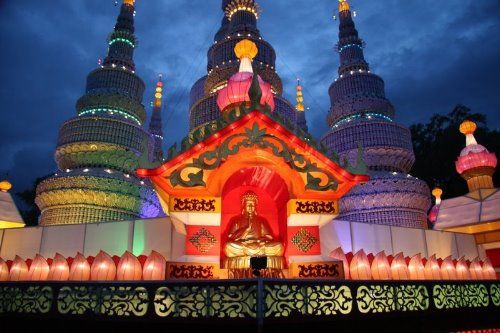 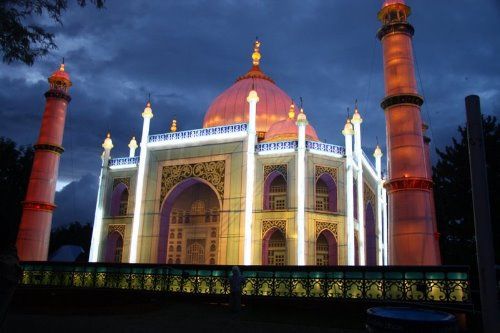 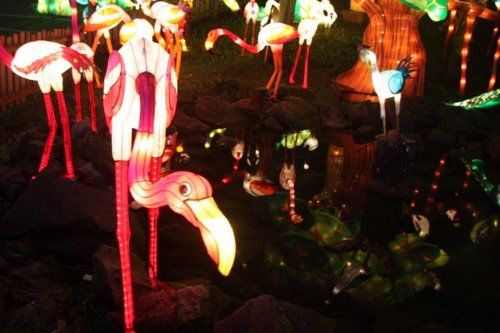 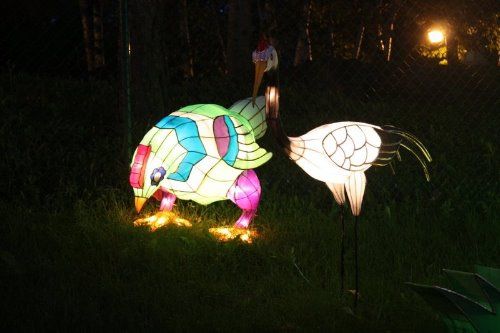 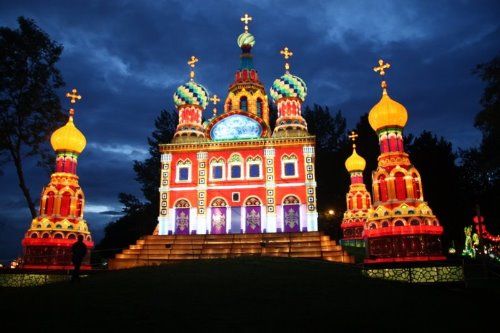 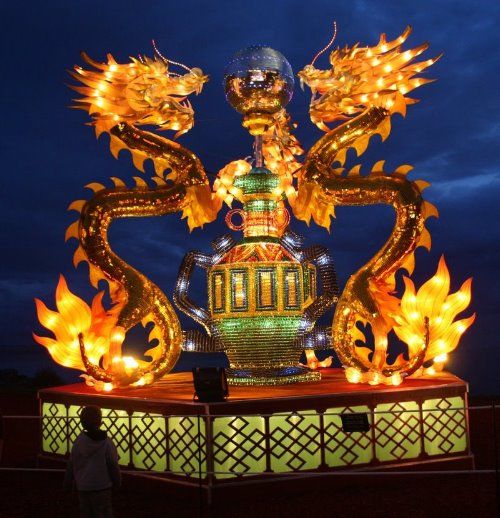 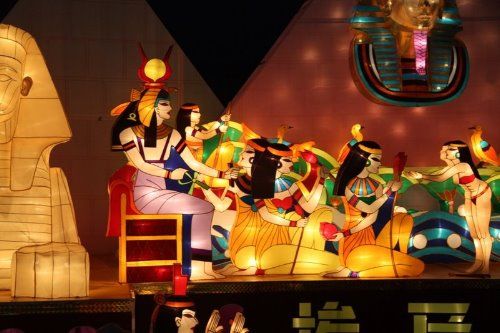 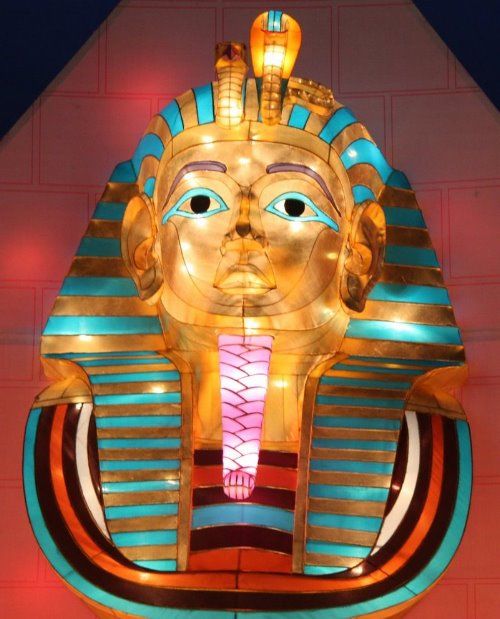 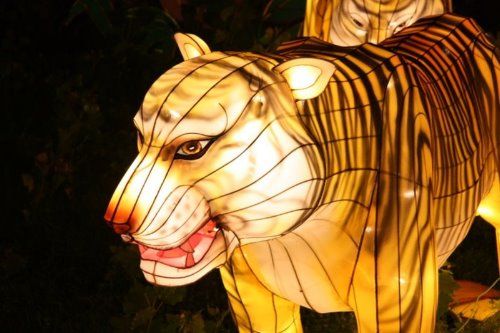 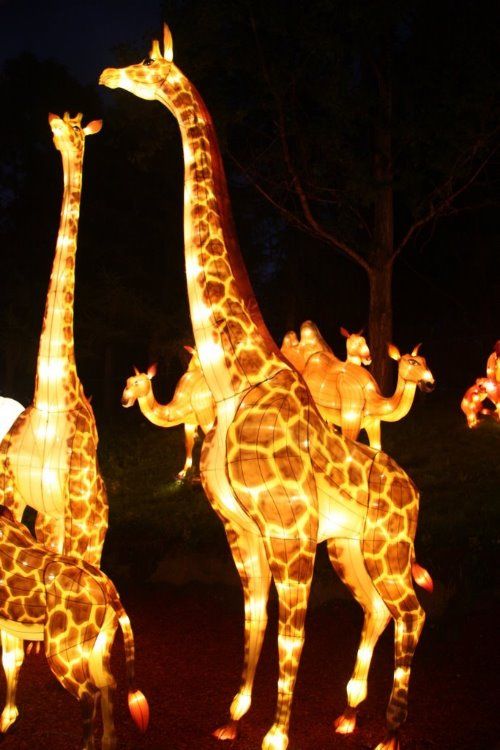 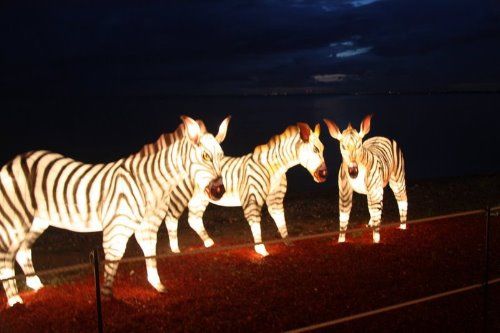 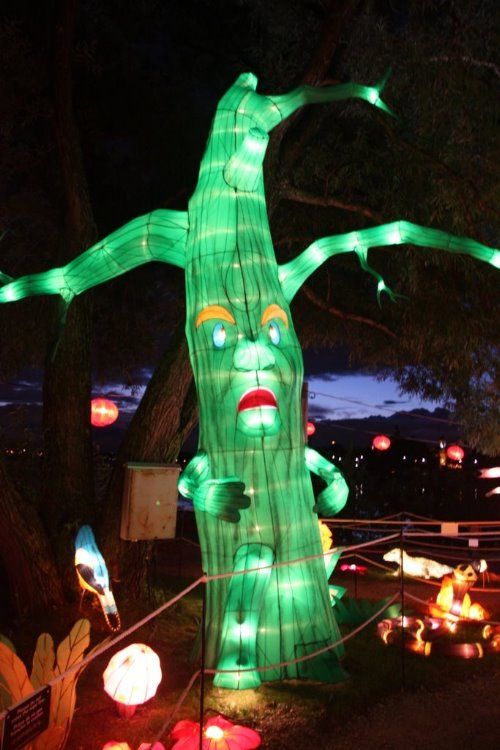 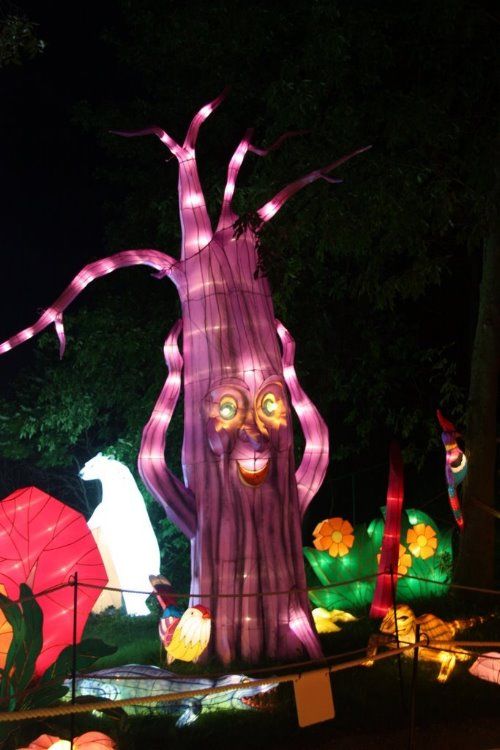 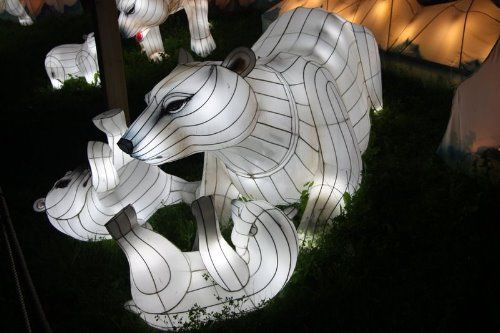 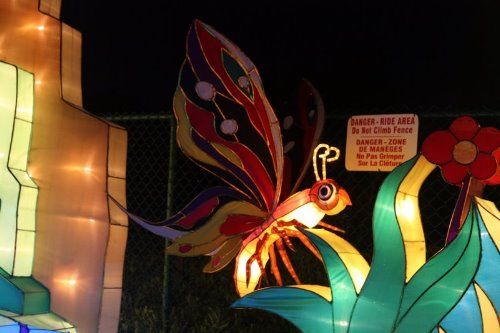 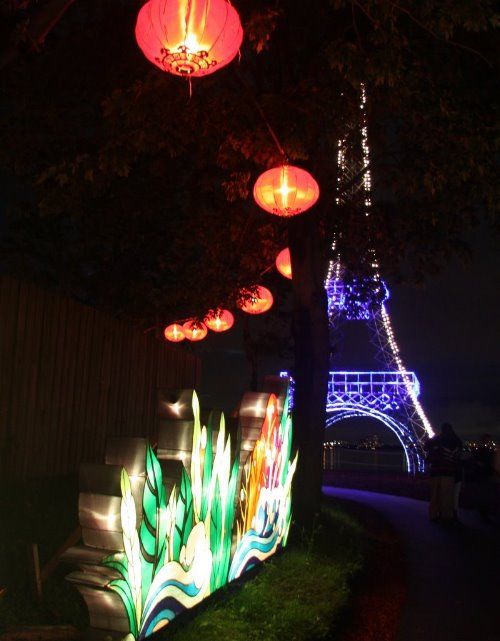 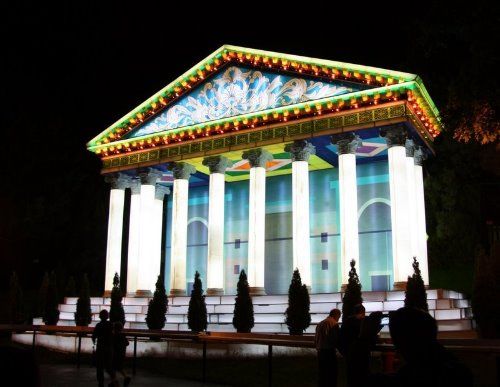 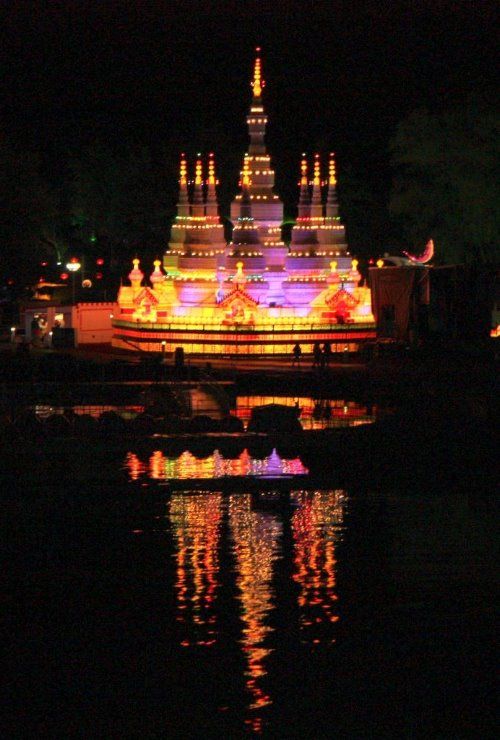 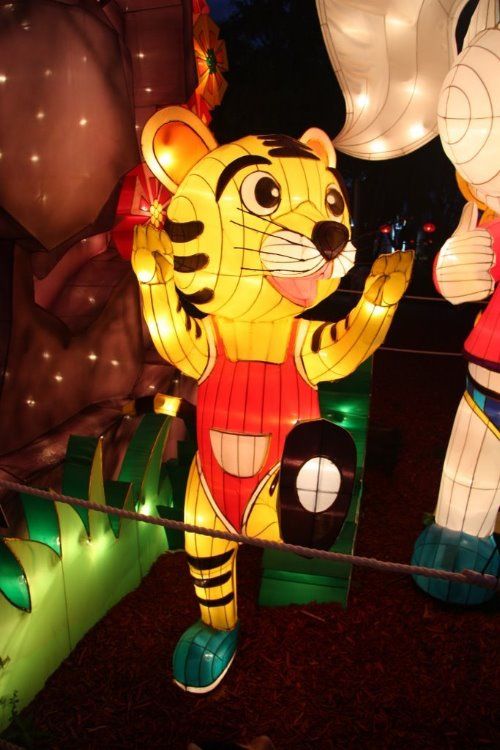