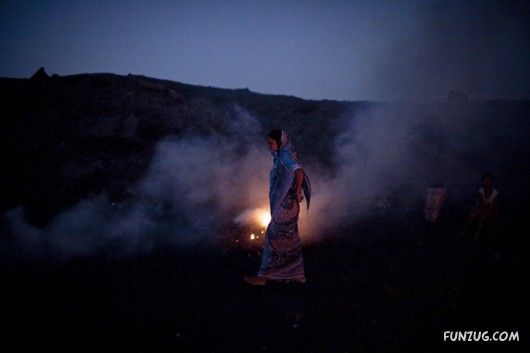 In the village Bokapahari, in India, thousands of people live in hell of permanent coal fires, earning about two dollars a day on sale of coal, which they stole from the state mines. The government has spent millions of dollars to build new apartments for them, but so far that people are in no hurry to move. 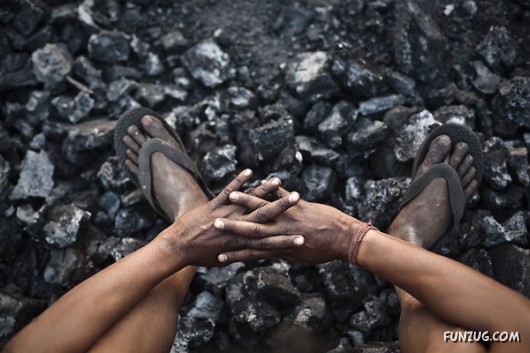 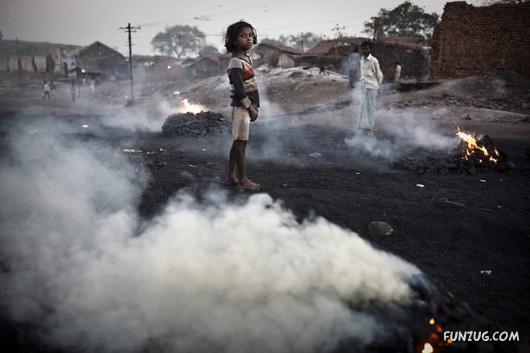 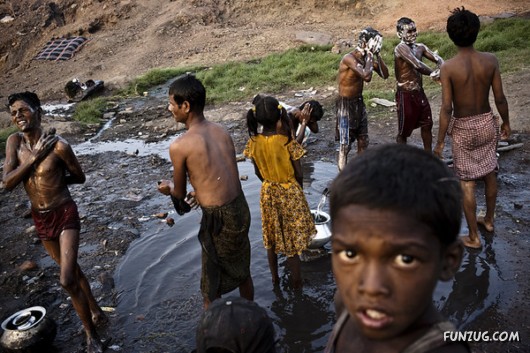 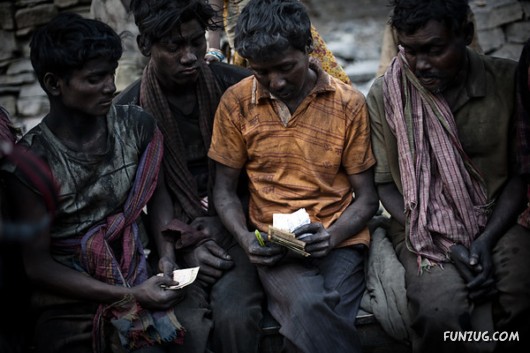 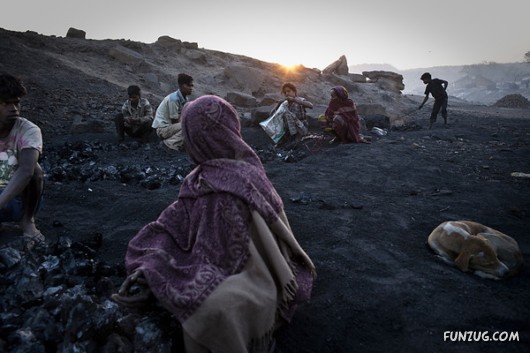 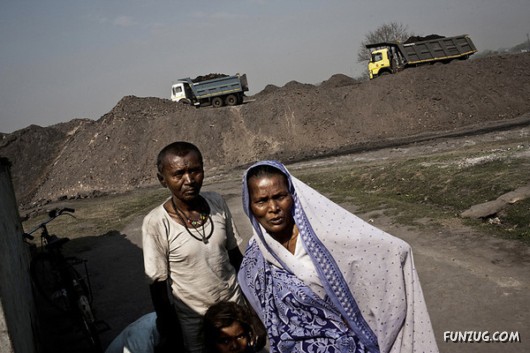 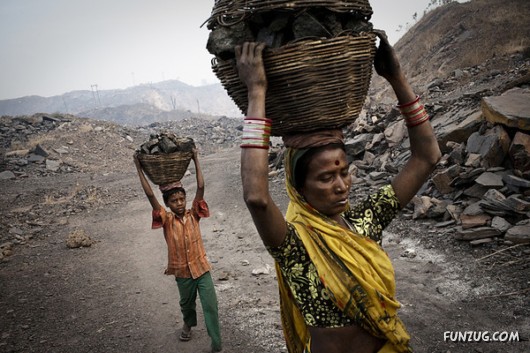 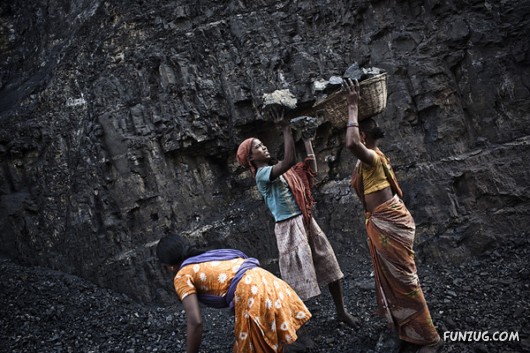 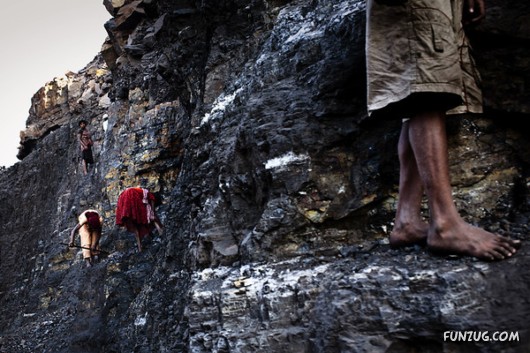 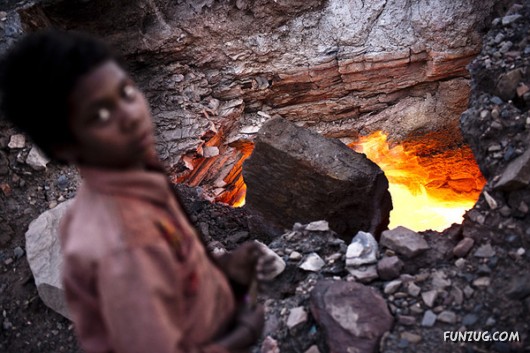