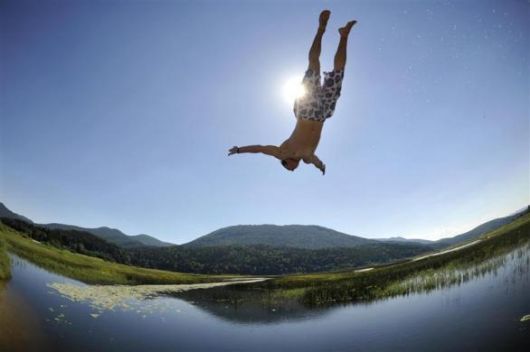 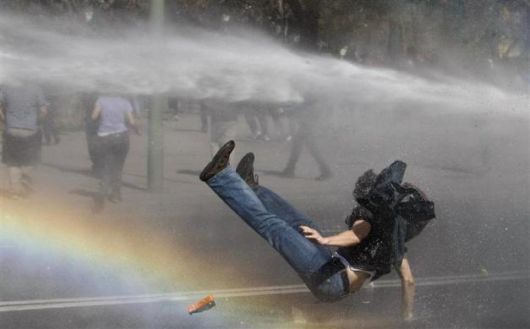 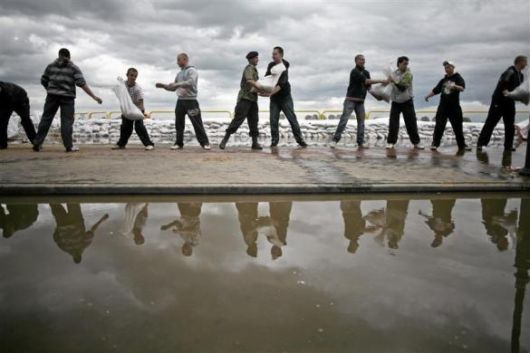 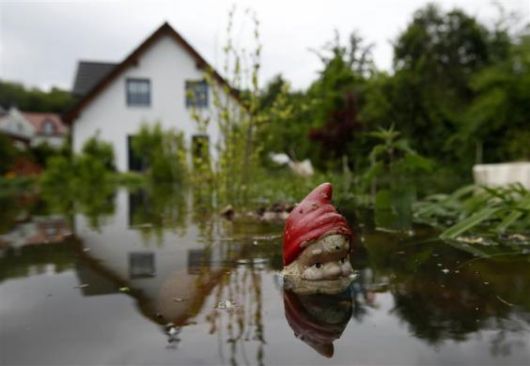 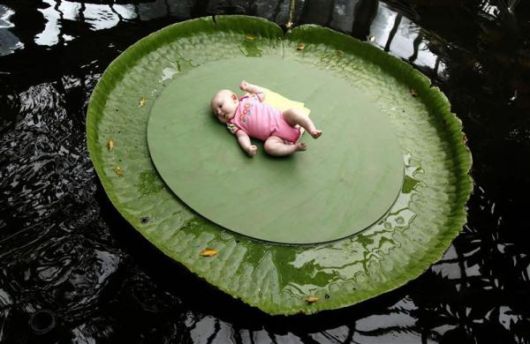 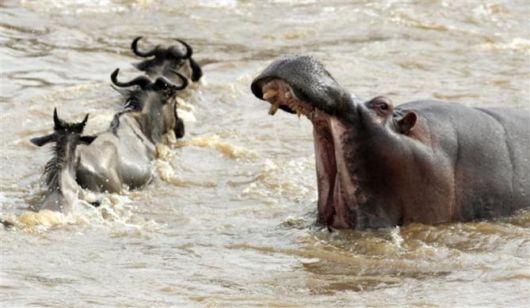 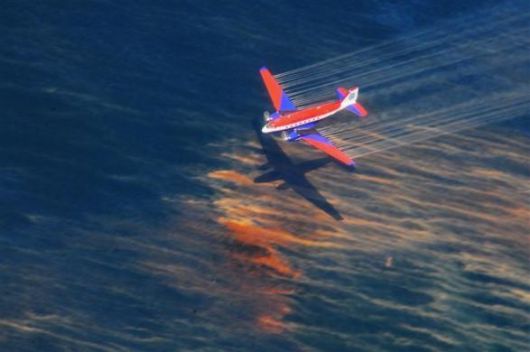 The crew of a Basler BT-67 fixed wing aircraft release oil dispersant over an oil discharge from the mobile offshore drilling unit, Deepwater Horizon, off the shore of Louisiana, 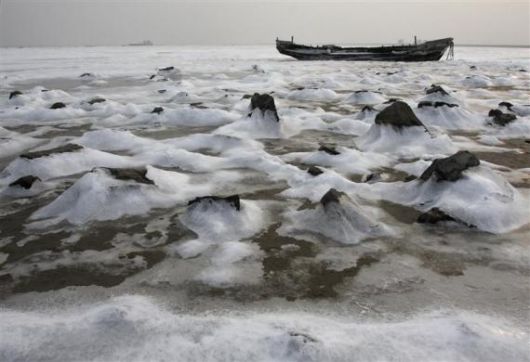 A boat sits stranded in the frozen sea near the Laizhou Bay, Shandong province, China