If you go out into the streets of Paris at the moment you’re sure to come across one of these adverts, put in place by 82 artists from all around the world and aimed at world leaders who gathered in Paris on Monday for the COP21 climate conference. In total there are 600 fake adverts protesting against and denouncing large corporations and their influence and sponsorship over the event. The posters were created by a UK-based project titled Brandalism.

The artist’s are against major companies such as Air France and GDF-Suez-Engie sponsoring the conference and promoting themselves as ‘the solution’ when they are actually the problem. "We are taking their spaces back because we want to challenge the role advertising plays in promoting unsustainable consumerism," said Joe Elan from Brandalism. For more info head here. 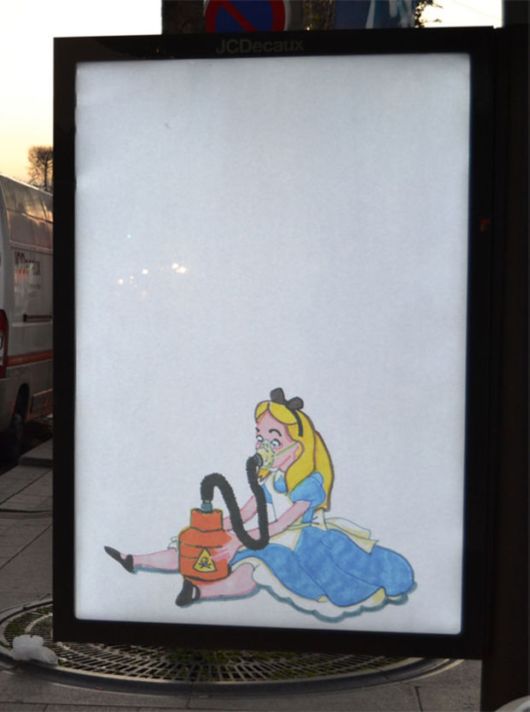 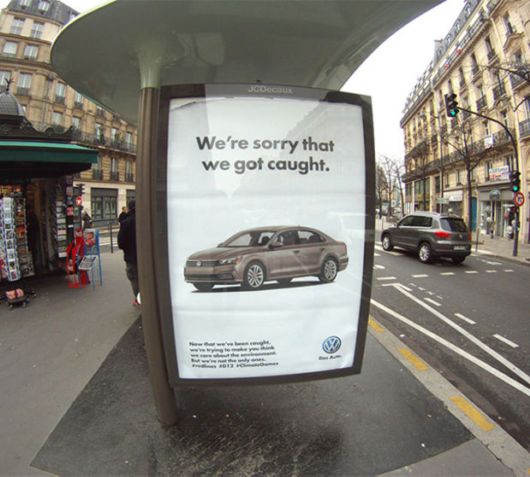 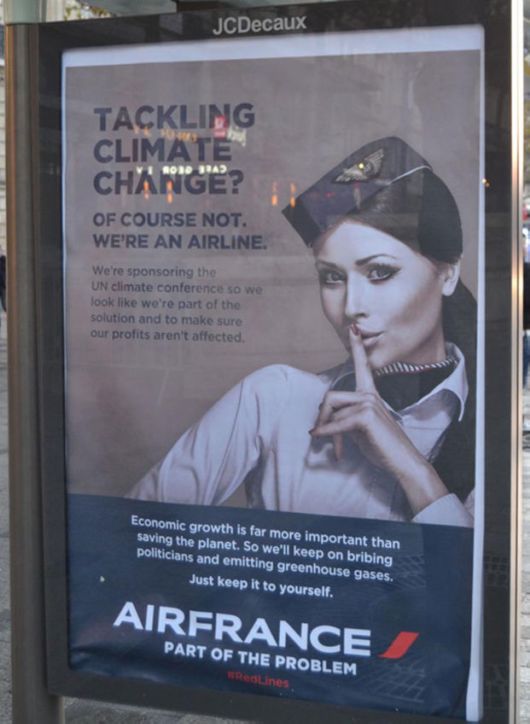 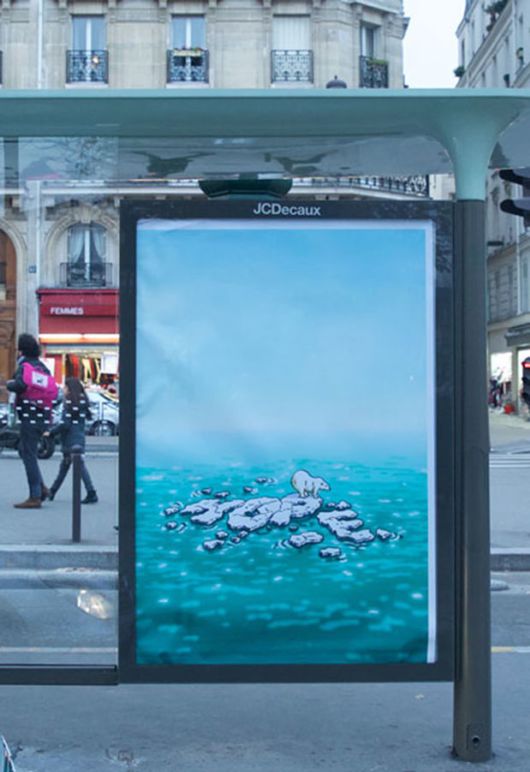 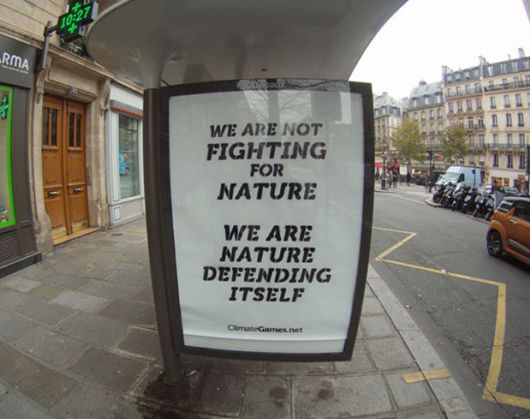 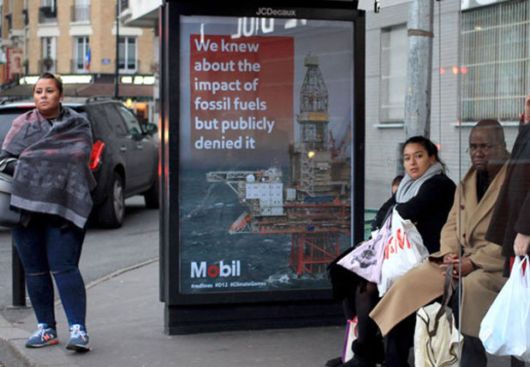 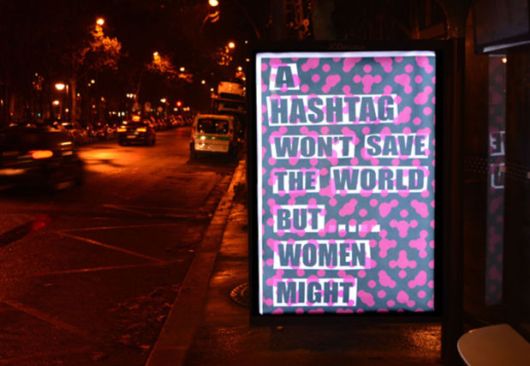 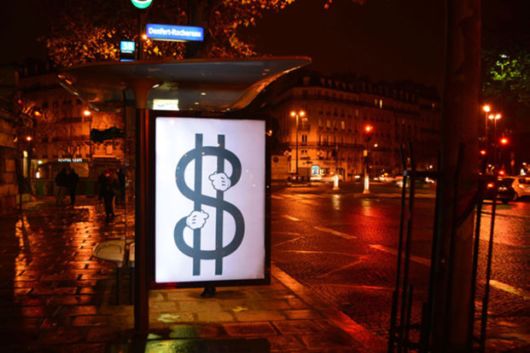 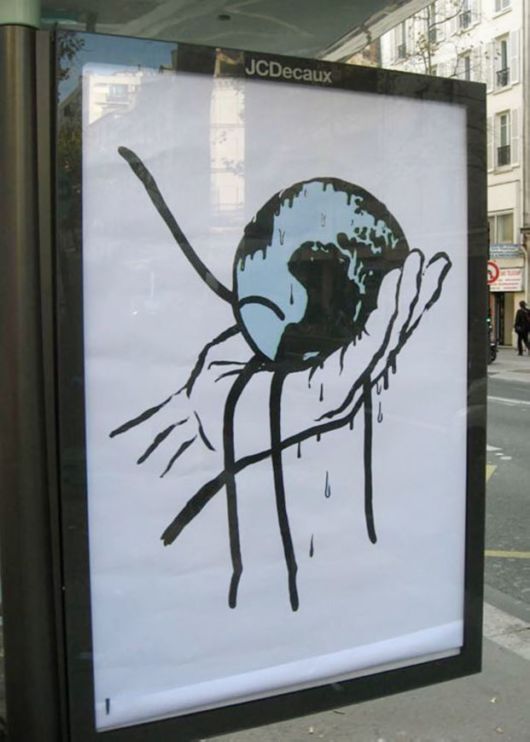 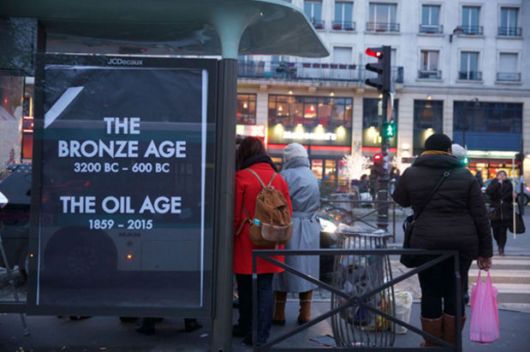 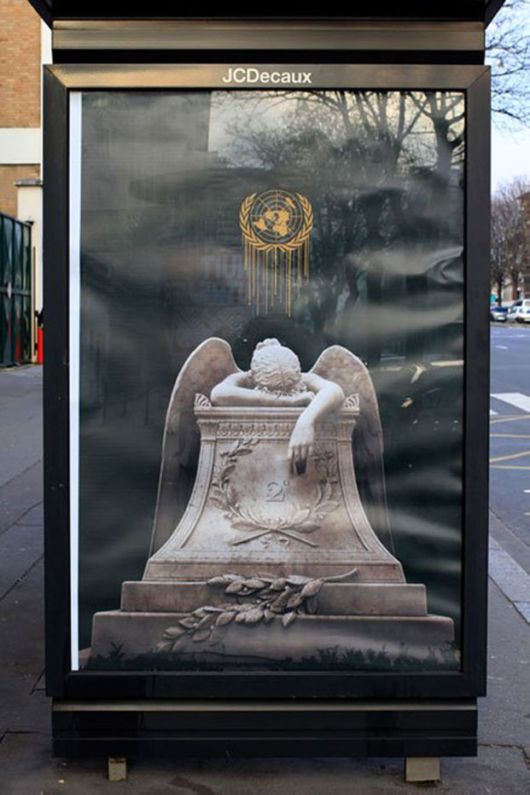 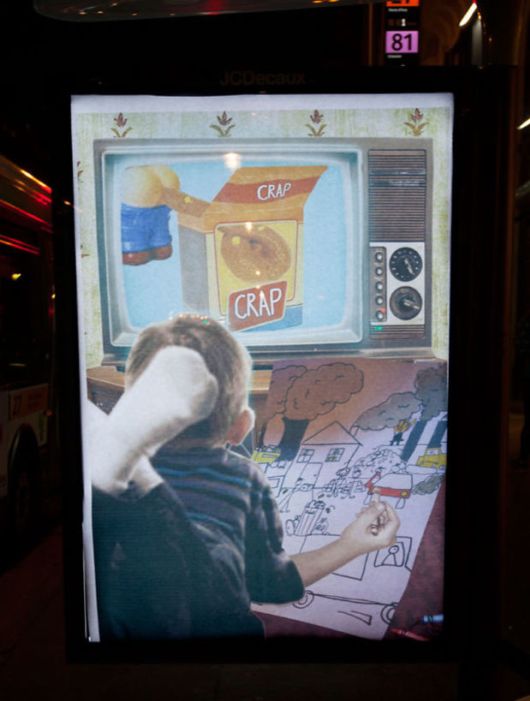 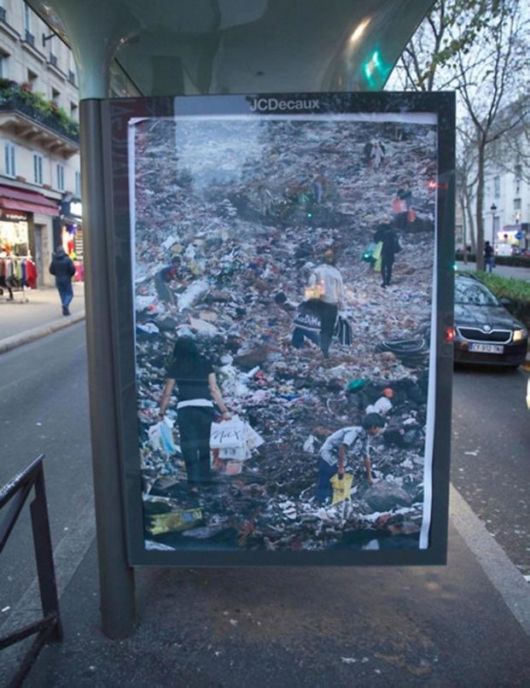 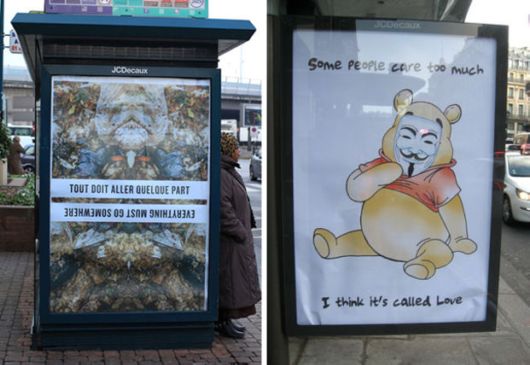 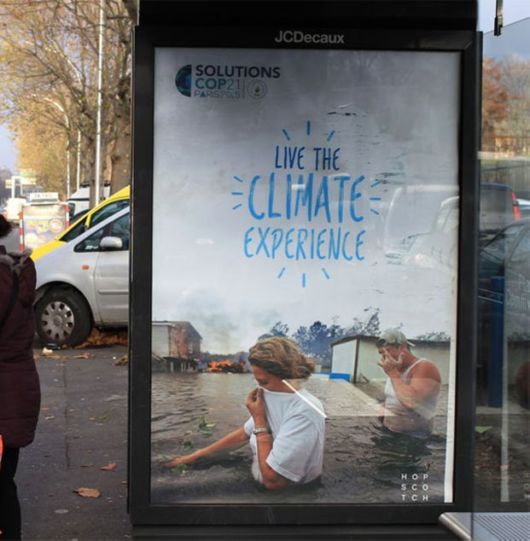 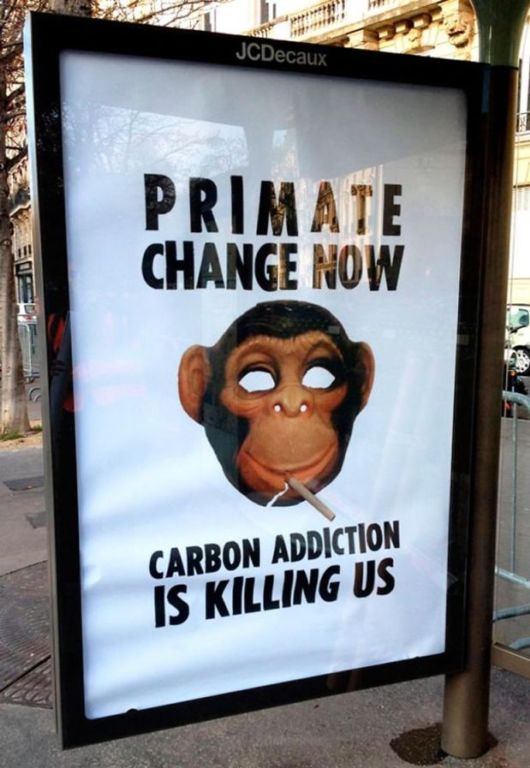 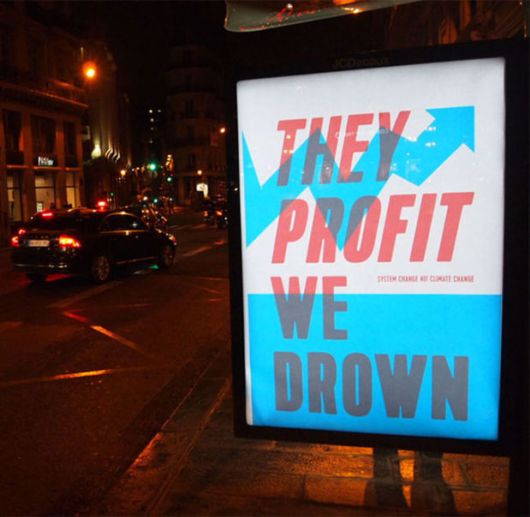 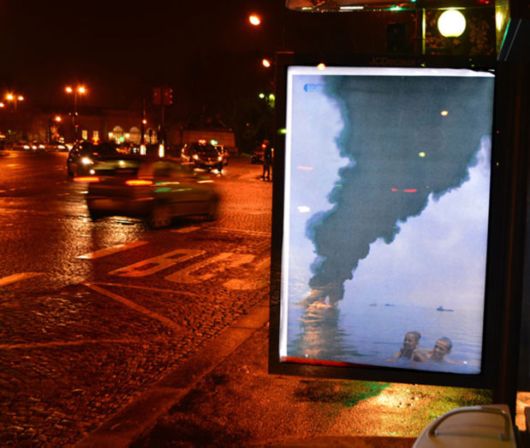 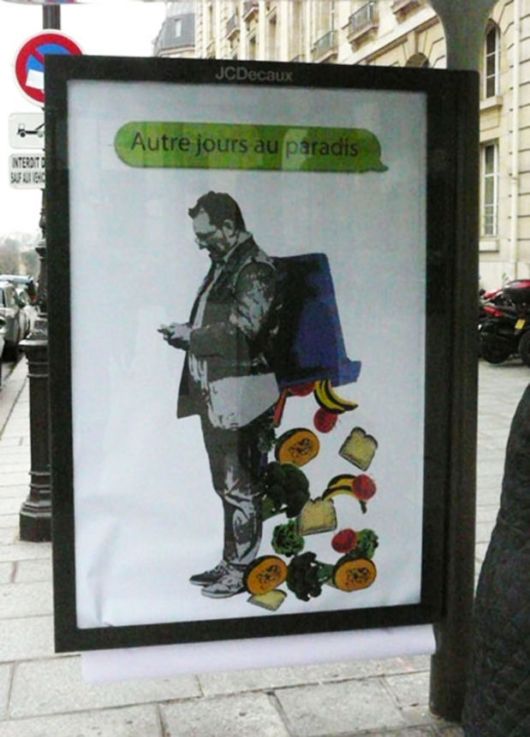 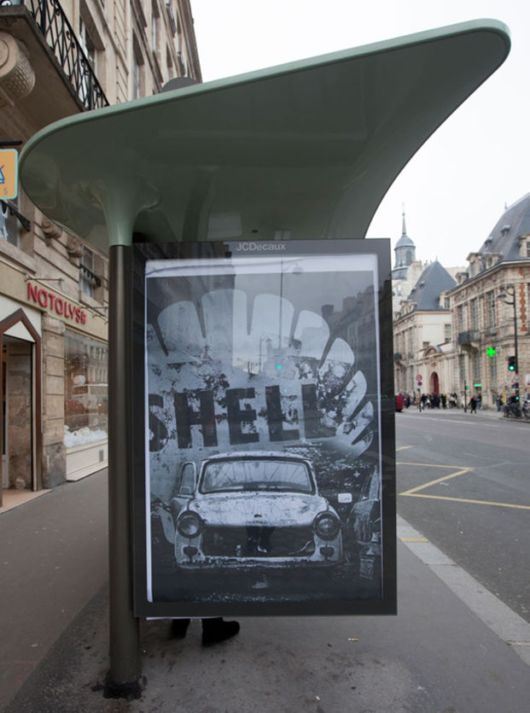