Muhammad Ali Jinnah Urdu: Hi-Muhammed_Ali_Jinnah.ogg Hi-Muhammed_Ali_Jinnah.ogg , a 20th century politician and statesman, is generally regarded as the founder of Pakistan. He served as leader of The Muslim League and Pakistan’s first Governor-General. He is officially known in Pakistan as Quaid-e-Azam "Great Leader") and Baba-e-Qaum ("Father of the Nation"). His birthday is a national holiday in Pakistan. Jinnah rose to prominence in the Indian National Congress initially expounding ideas of Hindu-Muslim unity and helping shape the 1916 Lucknow Pact between the Muslim League and the Indian National Congress; he also became a key leader in the All India Home Rule League. He proposed a fourteen-point constitutional reform plan to safeguard the political rights of Muslims in a self-governing India. 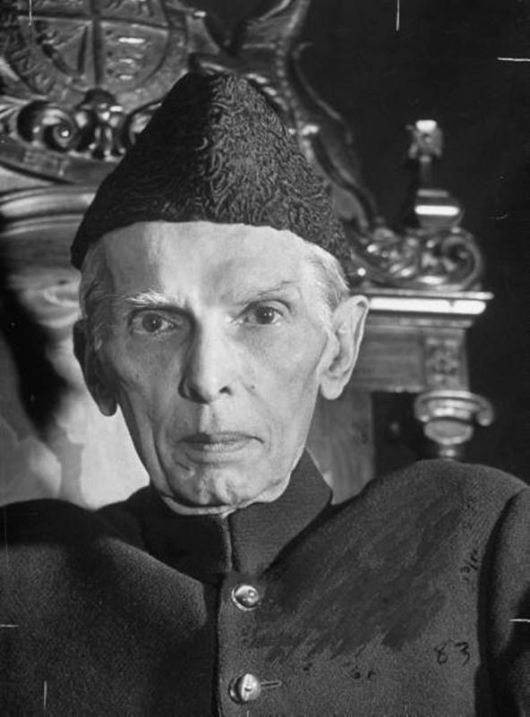 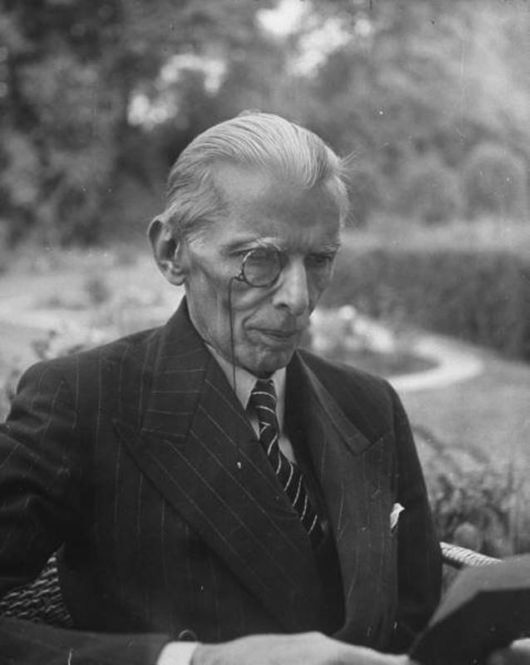 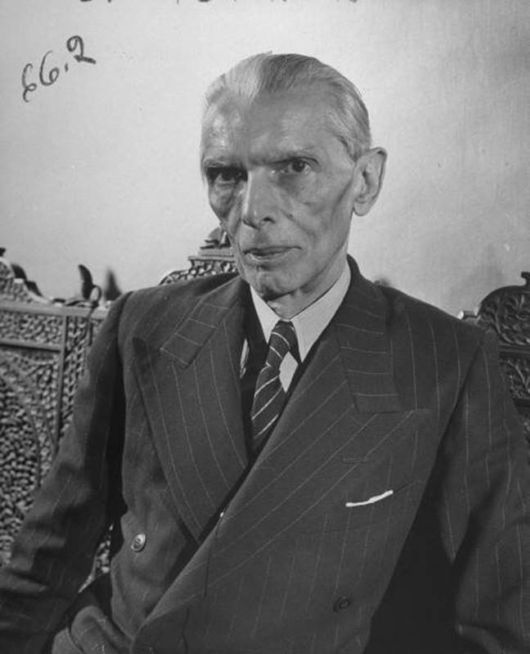 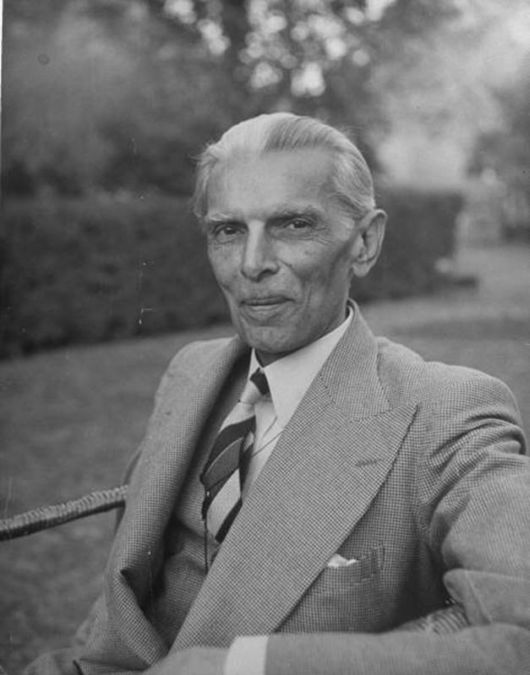 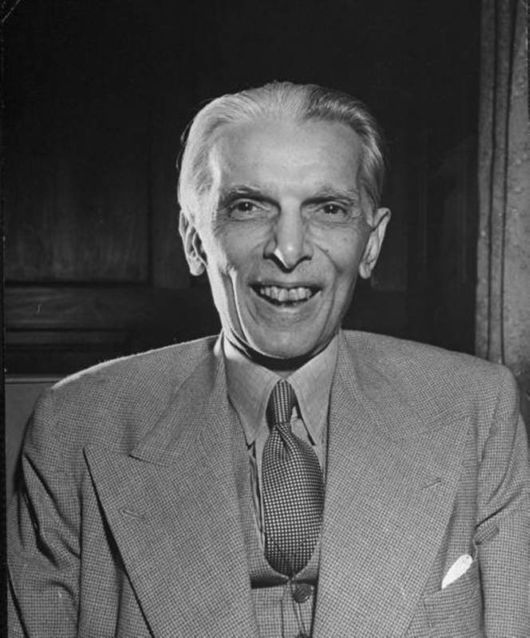 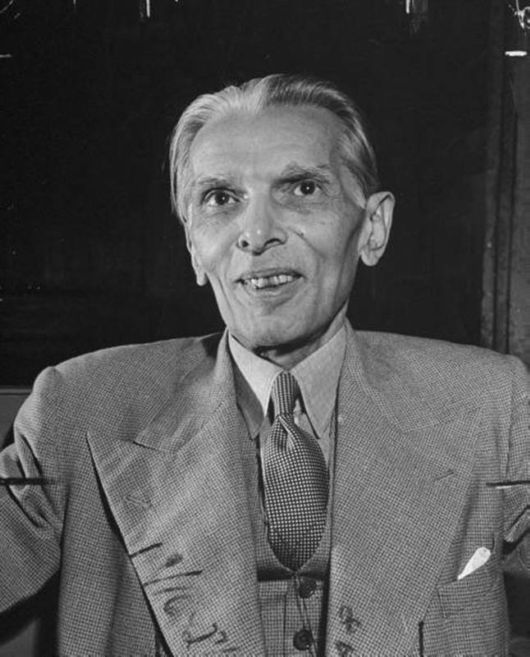 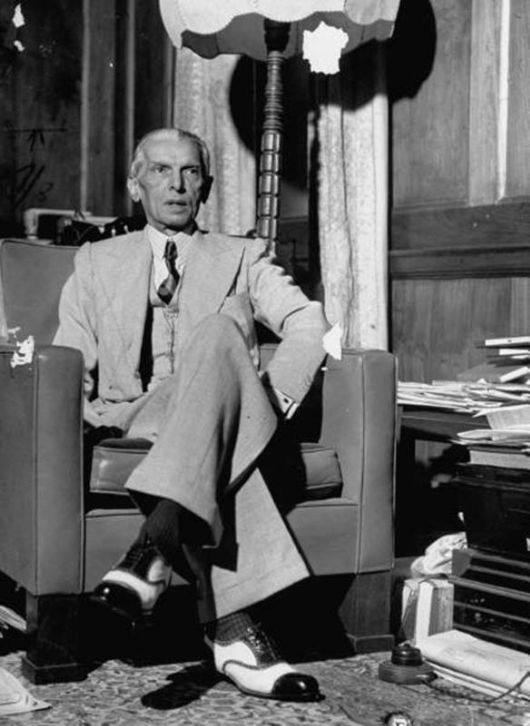 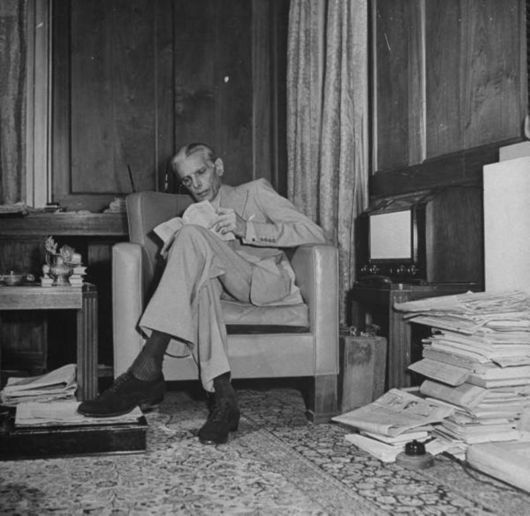 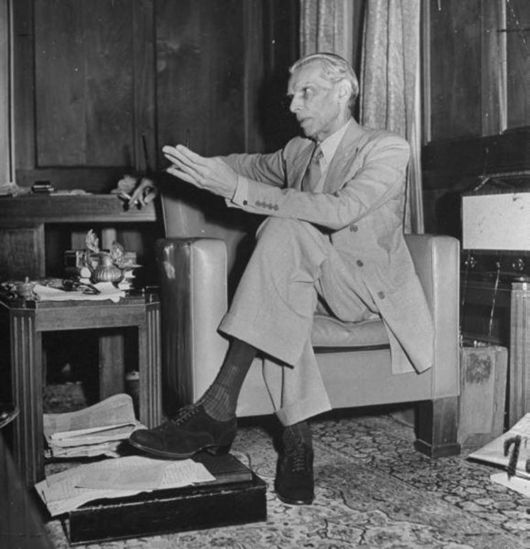 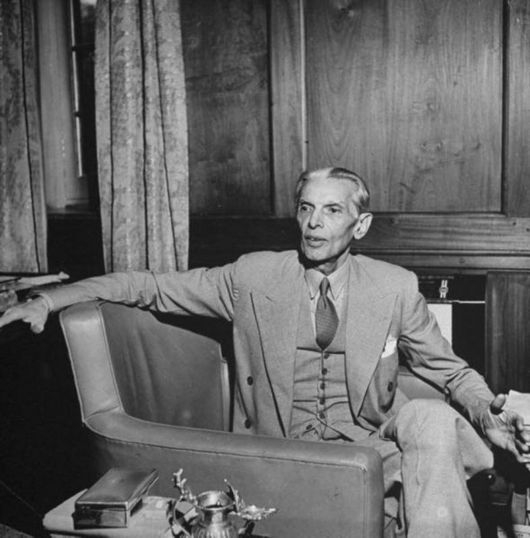 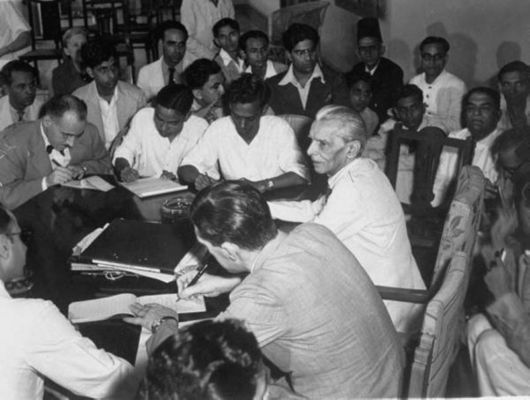 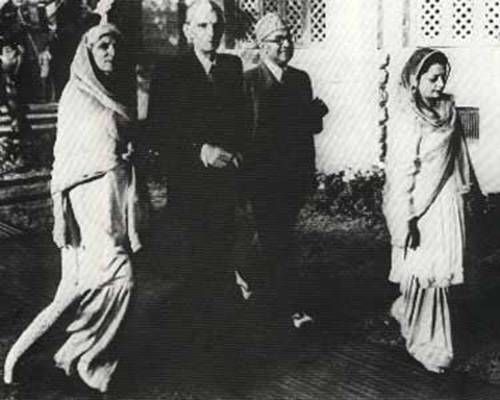 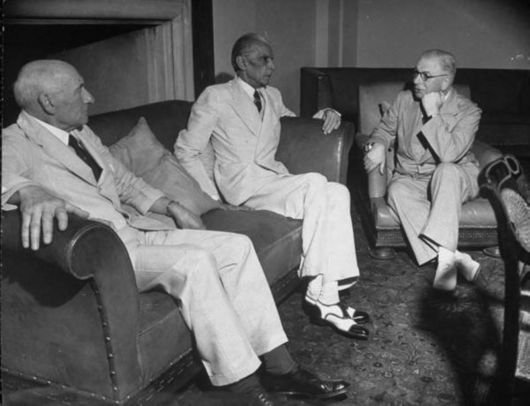 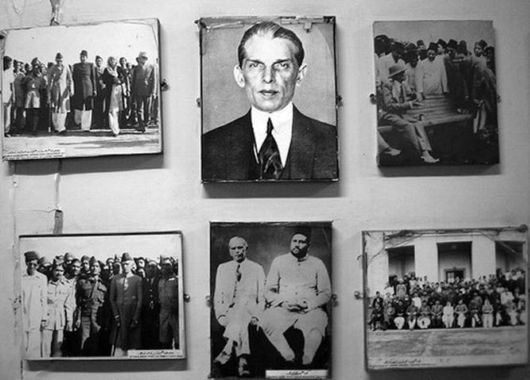 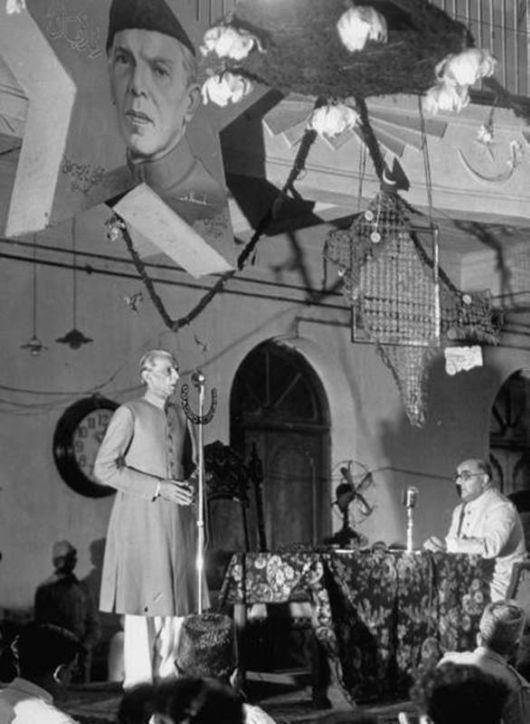 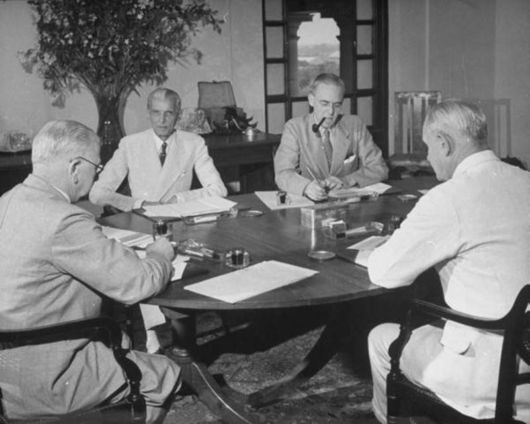 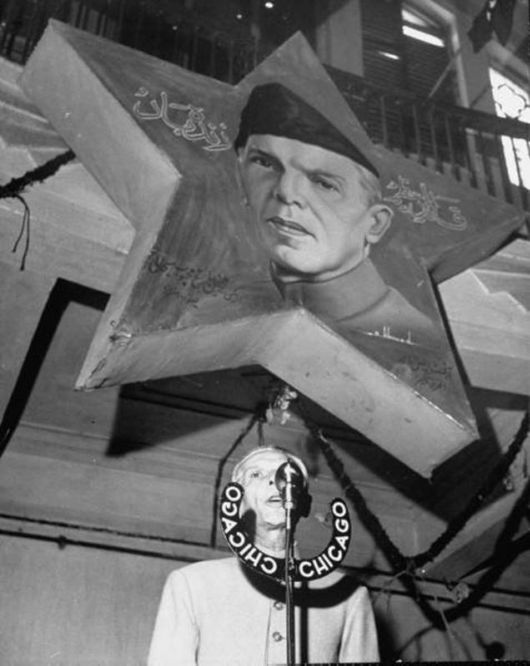 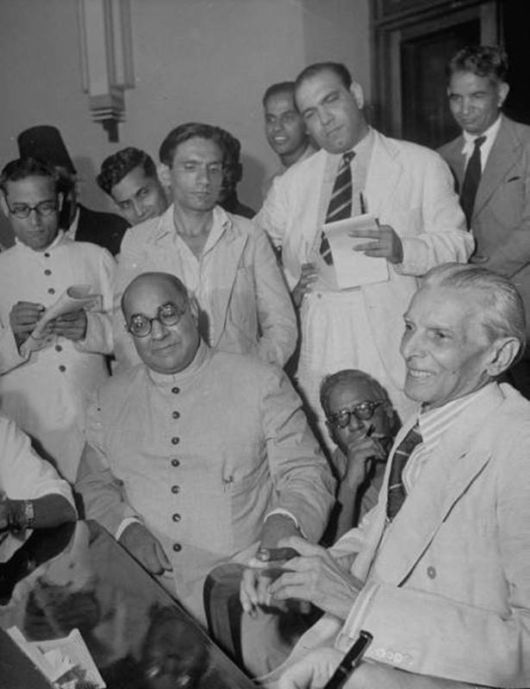 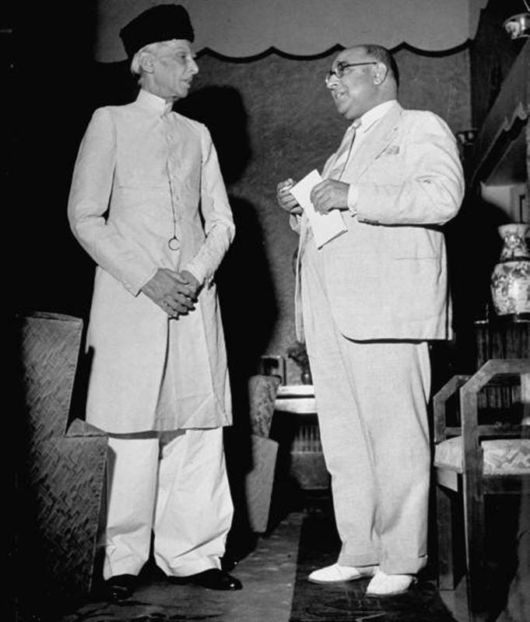 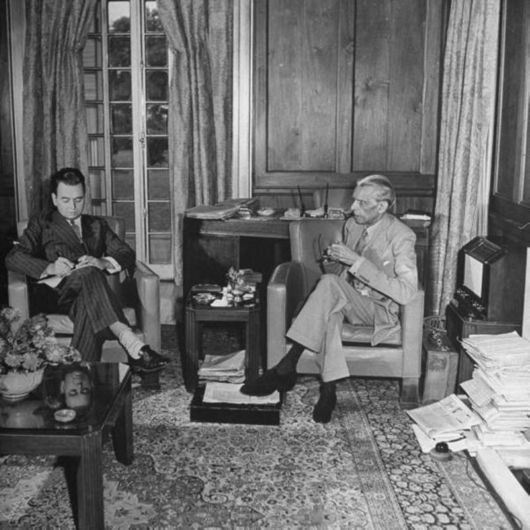 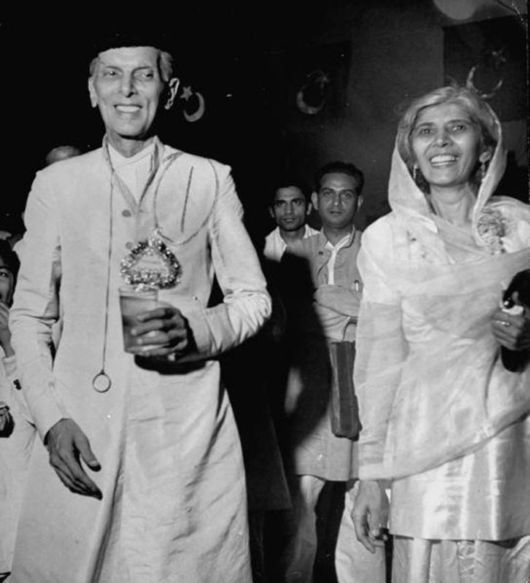 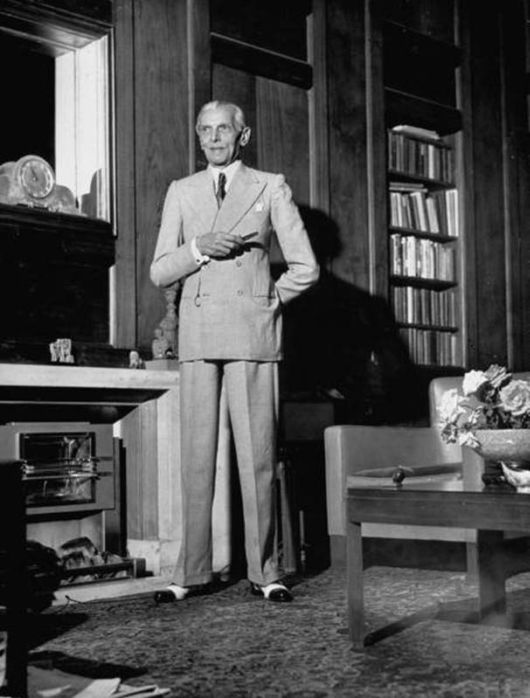 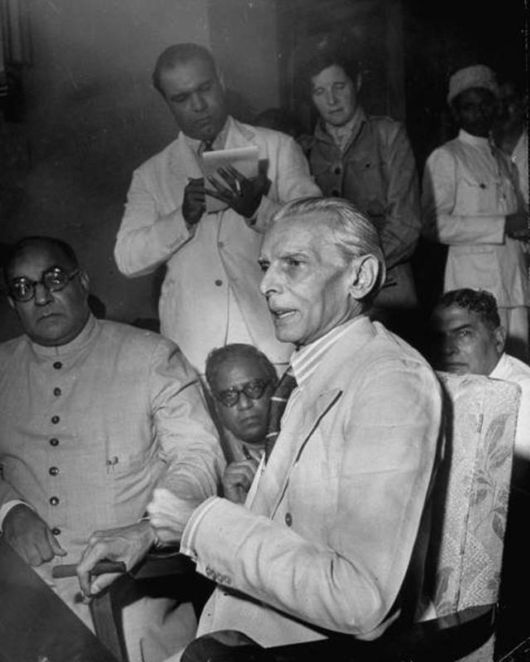 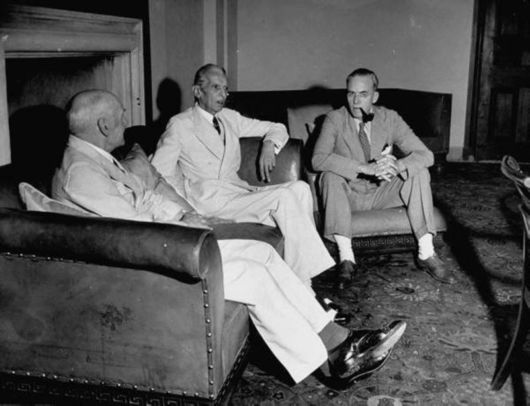 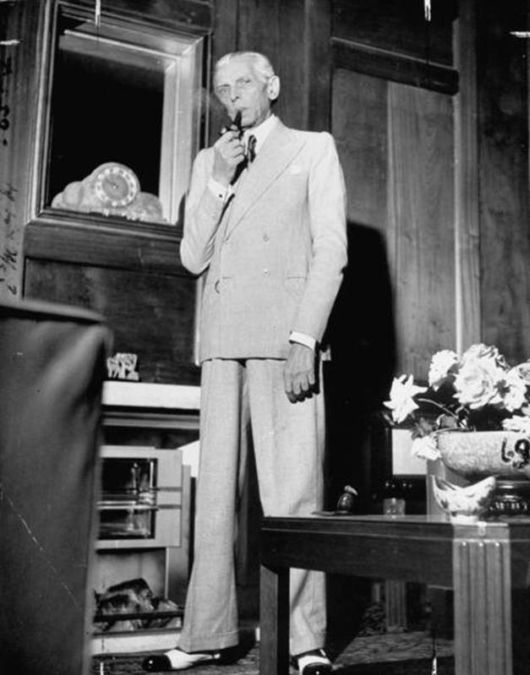 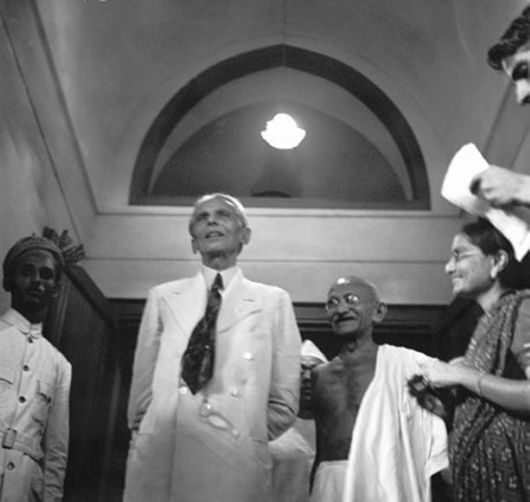 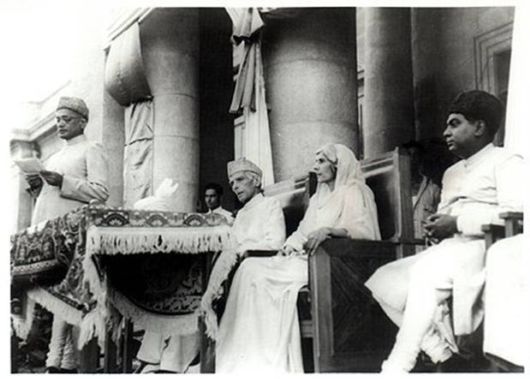 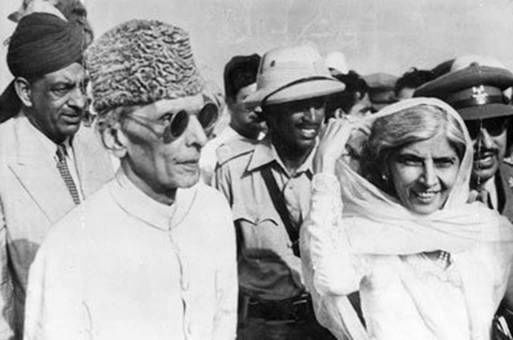 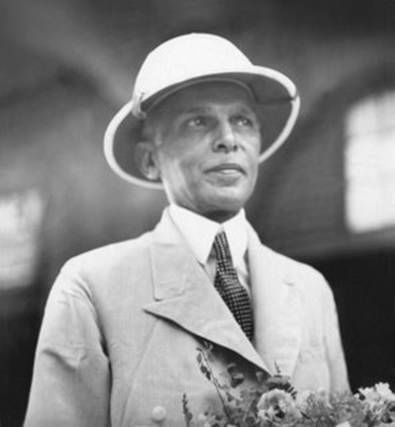