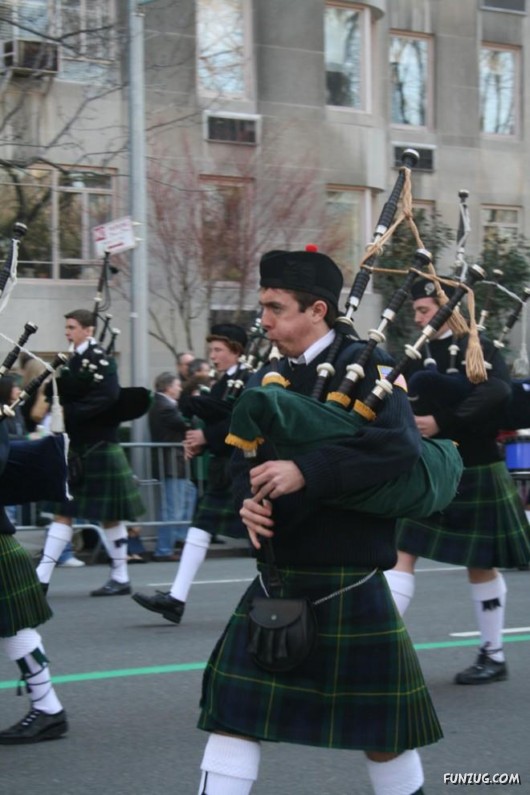 March 17 in New York hosted a traditional St. Patrick’s Day parade. New York City on this day completely changes its color. On the streets dominated by green, the traditional color of Ireland, around are fun and a lot of beer. New York parade is traditionally considered the biggest parade in the world, which is held at St. Patrick’s Day. In 2010, the parade started at the 44 th Street and finished at 86-th. A few hours on Fifth Avenue marched nearly 150 thousand people – from the mayor of the city and the orchestra of the National Guard to the Boy Scouts from New Jersey. 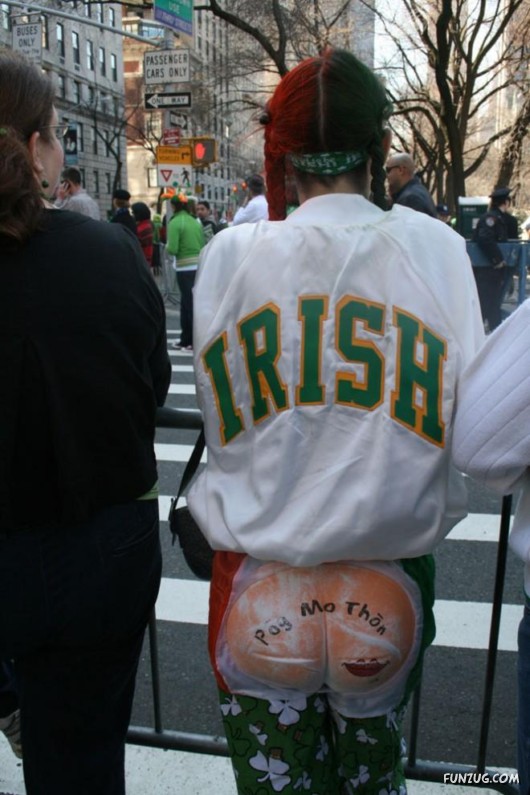 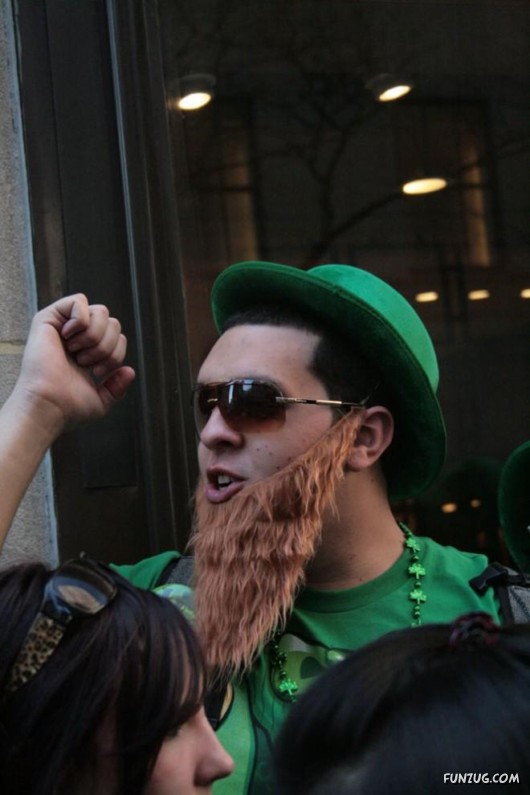 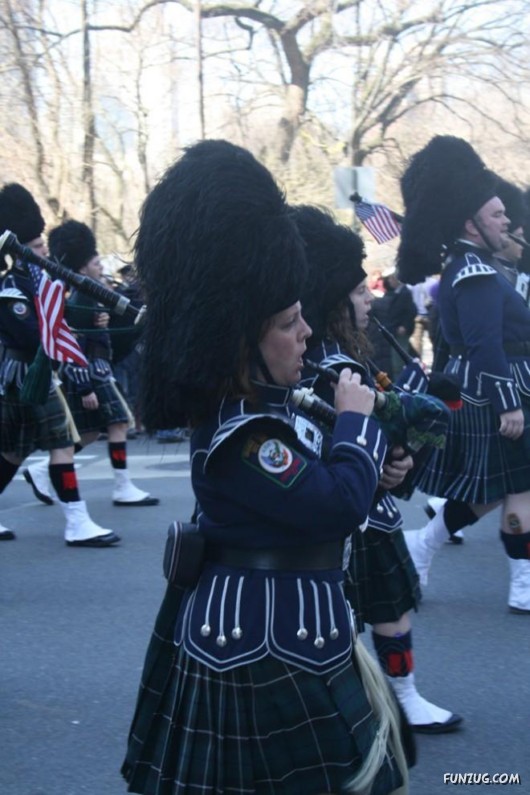 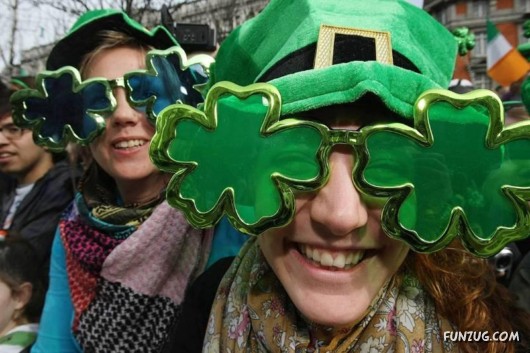 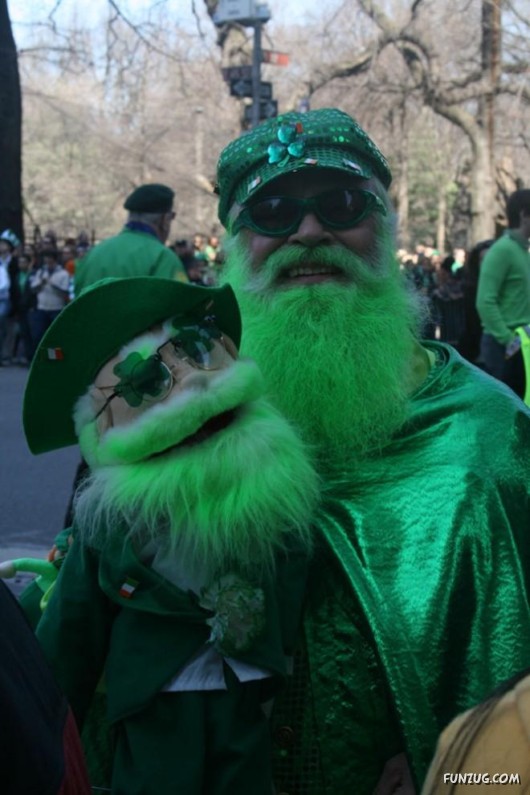 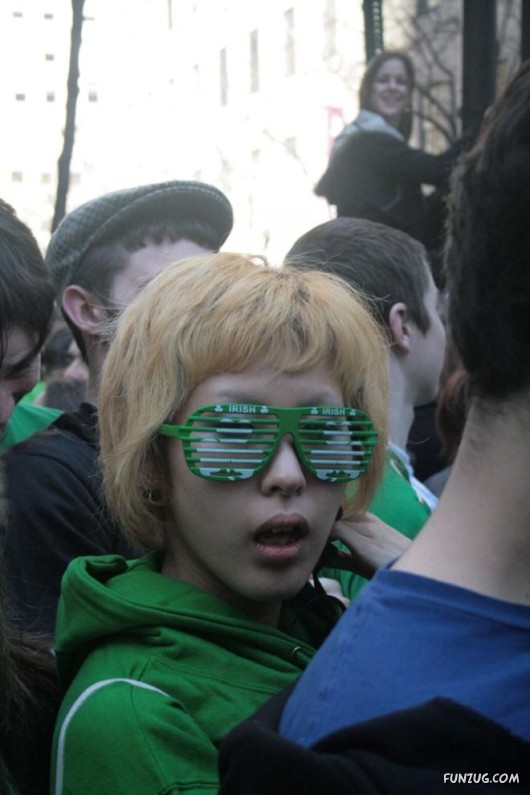 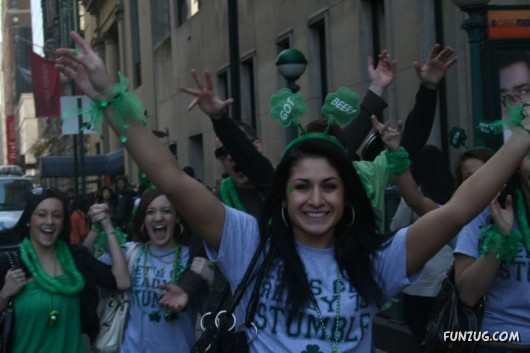 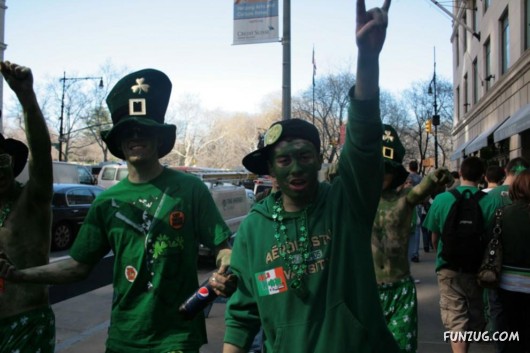 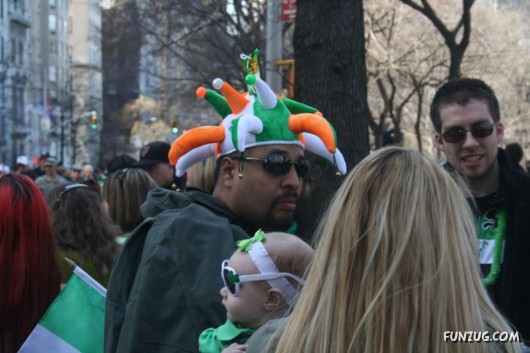 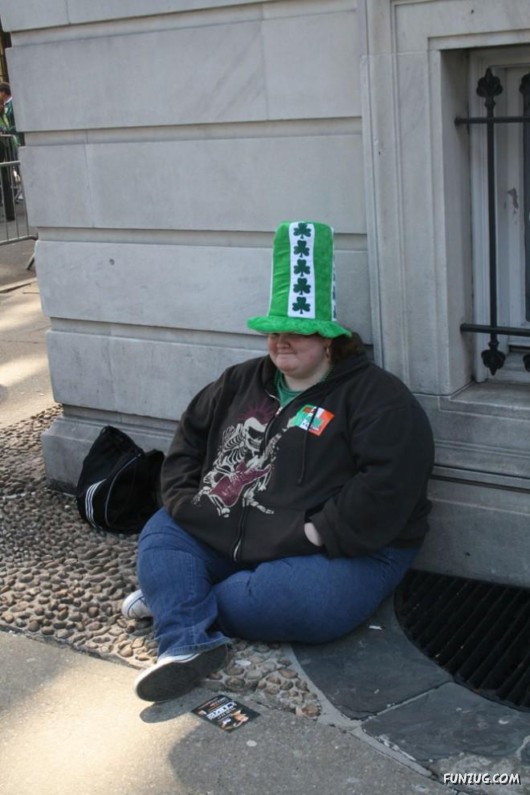 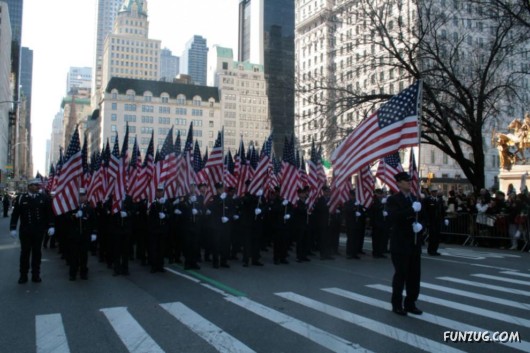