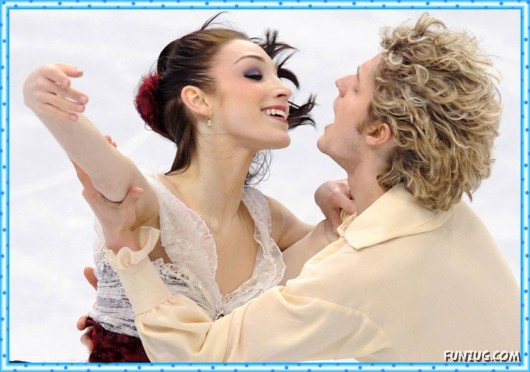 Seventeen days after it began, the 2010 Winter Olympics in Vancouver are now complete. A total of 258 medals were awarded, with the United States, Germany, and Canada collecting the most medals. The second half of the games went much smoother than the glitchy first week, with many memorable performances by athletes from all over the world. Last night, a crowd of 60,000 filled BC Place in Vancouver for the Closing Ceremony, which took place shortly after the final event – a Gold Medal win by host nation Canada’s ice hockey team over the U.S. The Olympic flame will next pass to London, England in 2012 for the Summer Games, and to Sochi, Russia in 2014 for the next Winter games. Collected here are photos from the second half of this year’s events in Vancouver 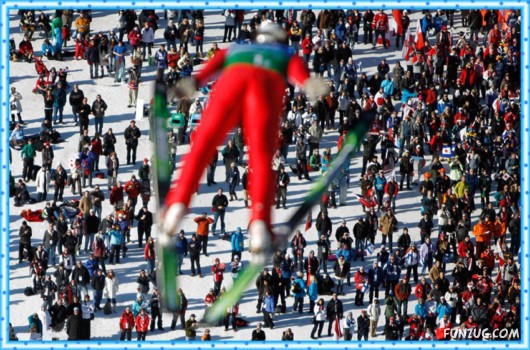 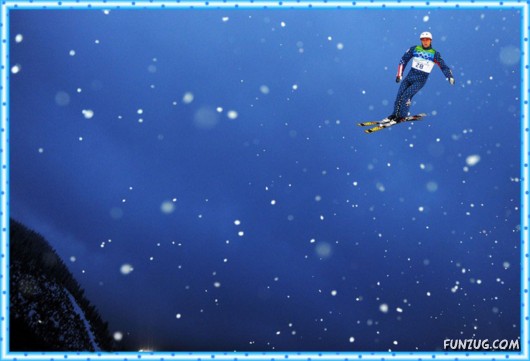 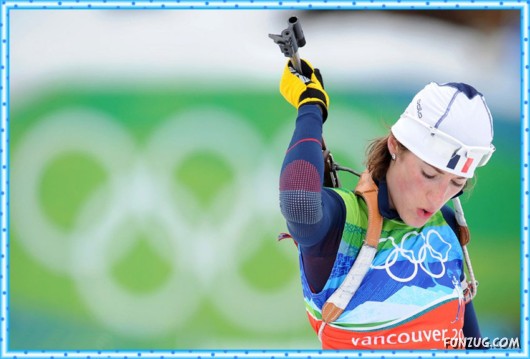 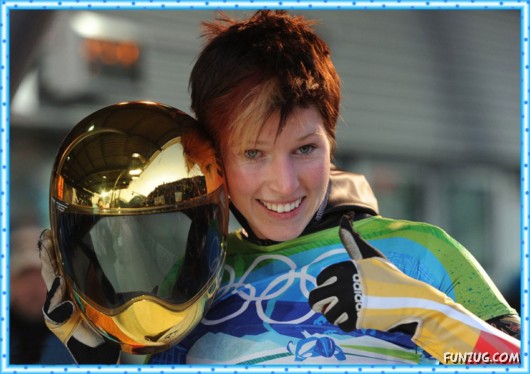 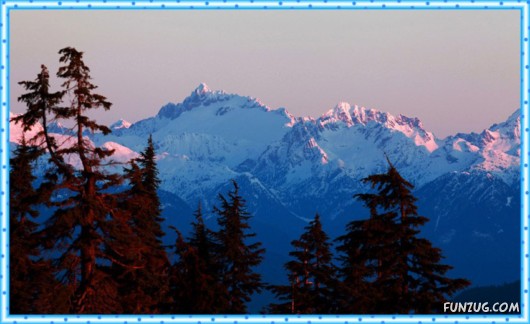 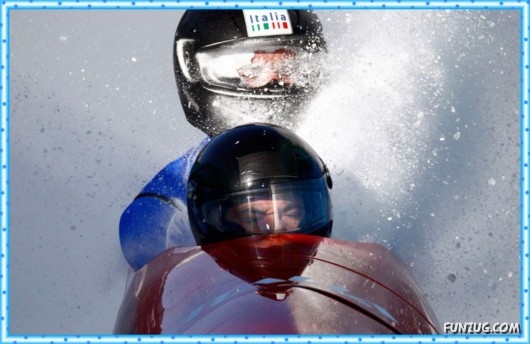 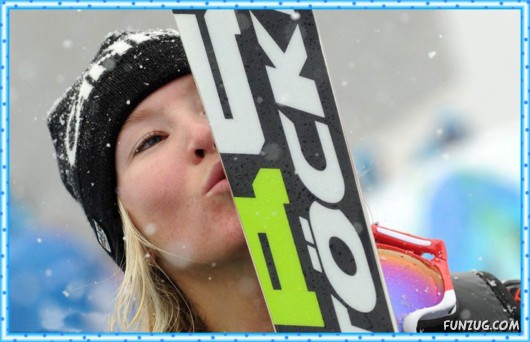 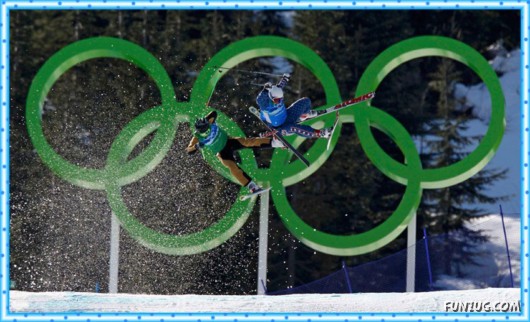 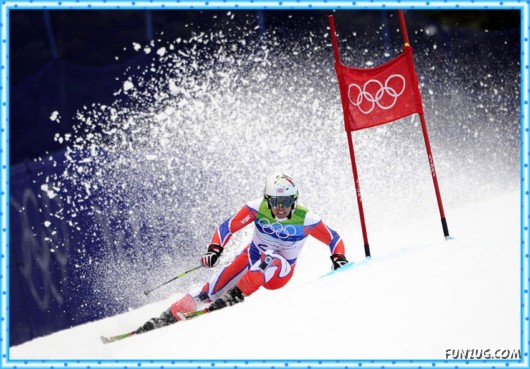 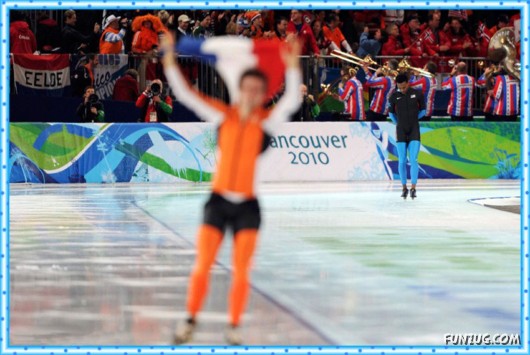 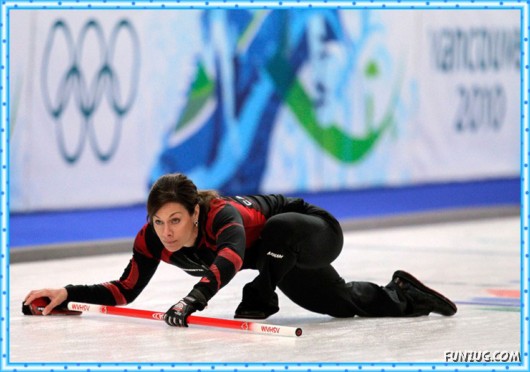 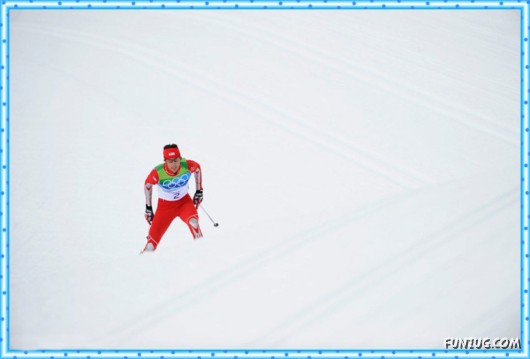 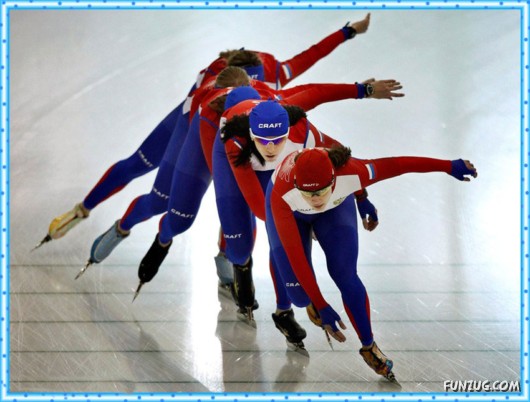 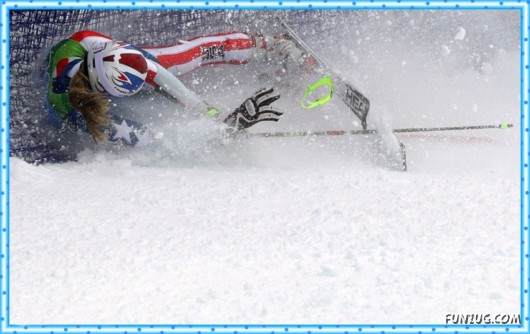 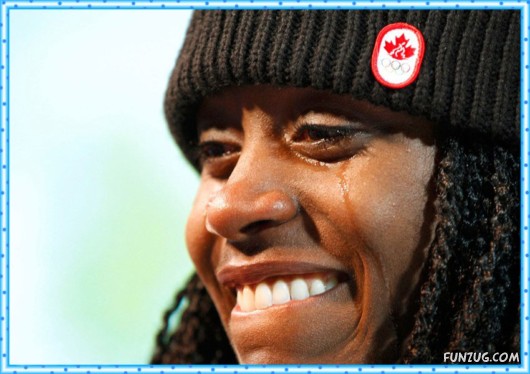 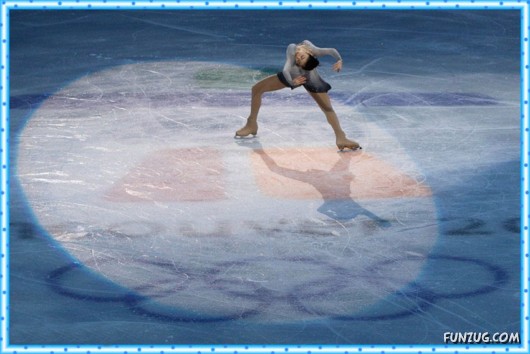 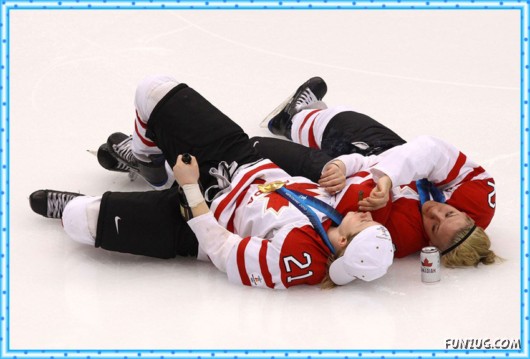 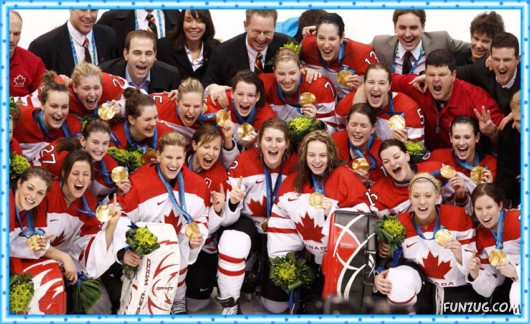 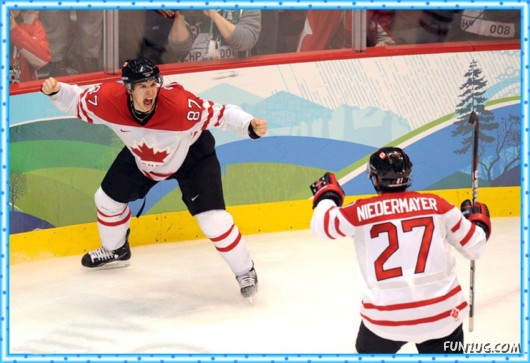 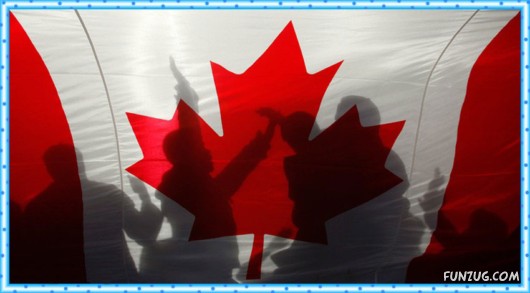 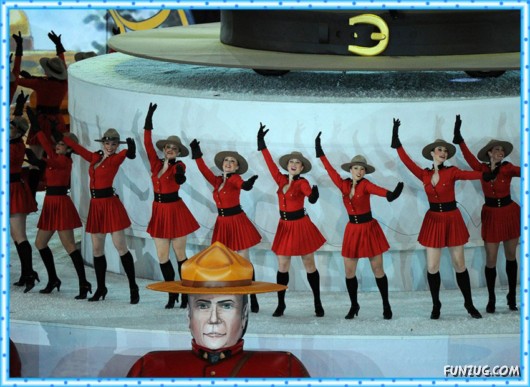 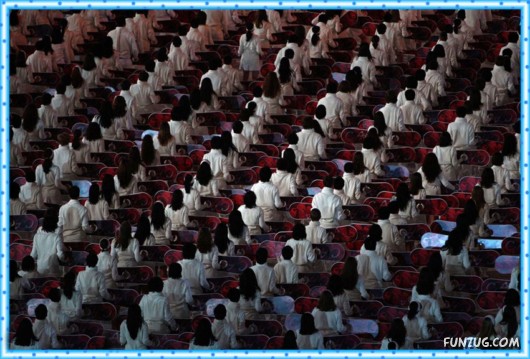 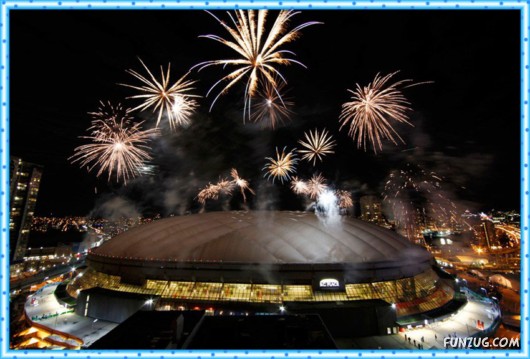