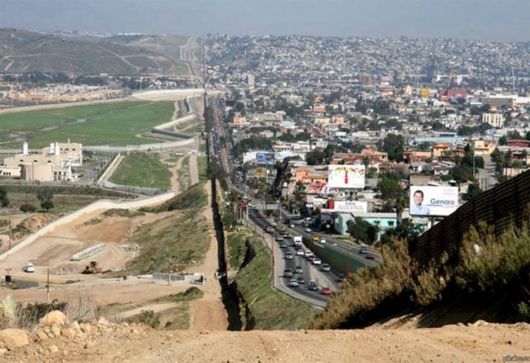 This is an image of the border between USA and Mexico. As can be seen, the fence separating the two creates a clear divide between the two countries. In this photo, USA is on the left and Mexico is on the right. Its interesting to see how the two countries have altered the environments so drastically in order to fit their individual agendas. Although this photo portrays the two sides as complete opposites, how much interaction and interdependence does in fact take place in the areas immediately surrounding the border? 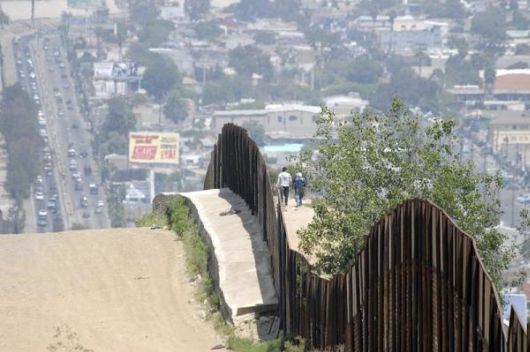 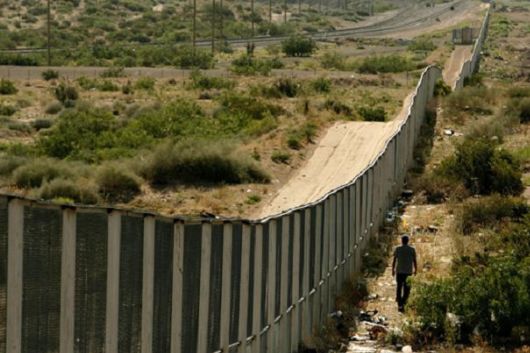 The U.S.- Mexican border separating Tijuana, Mexico on the right and San Diego, California on the left, May 13, 2006. The border fence runs from the Gulf of Mexico in Texas ending in the Pacific Ocean. (UPI Photo/Earl S.Cryer) 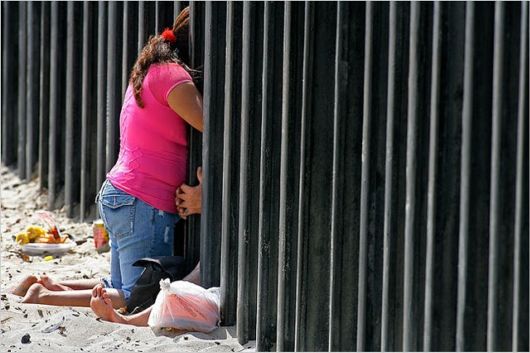 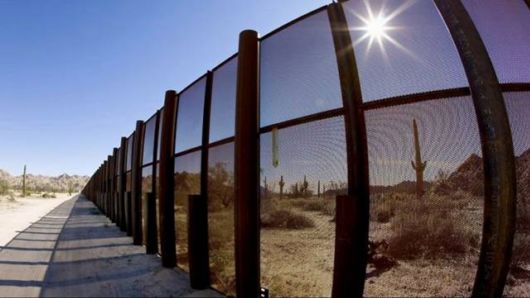 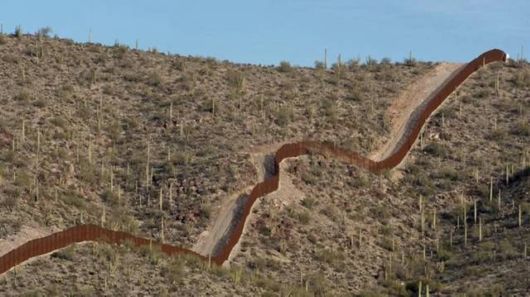 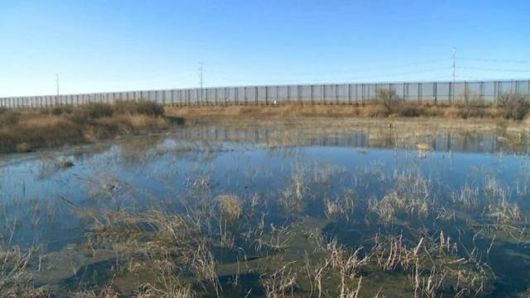 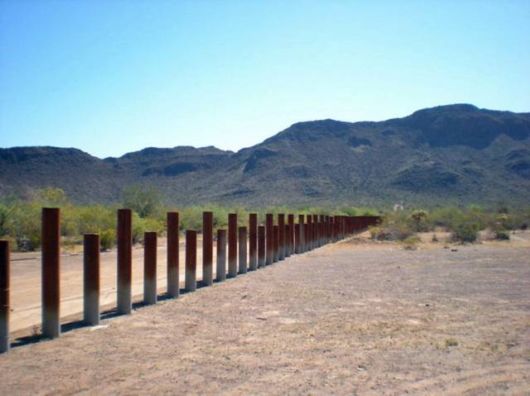 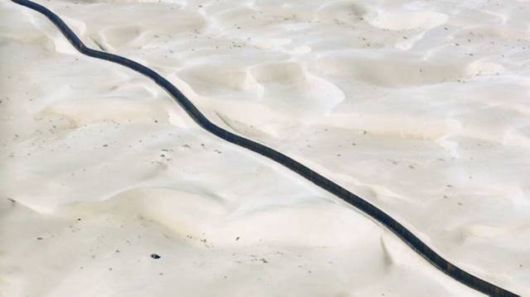 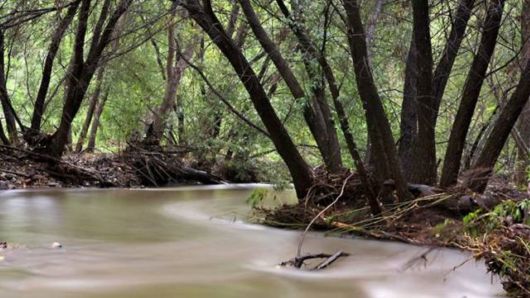 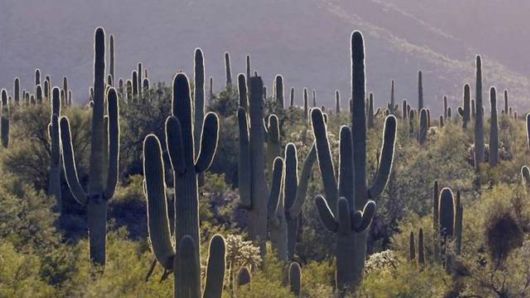 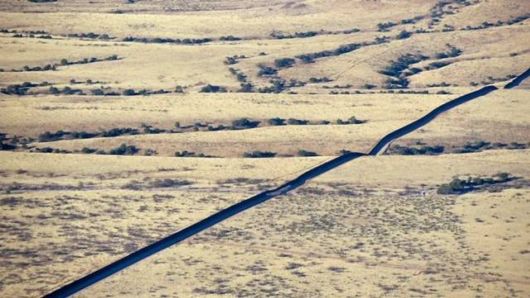 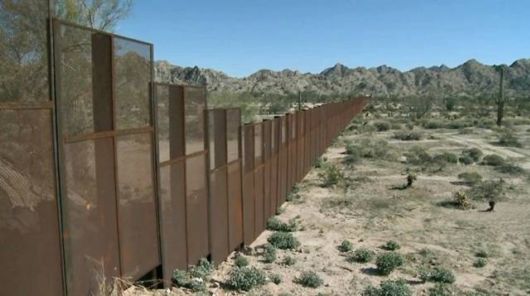 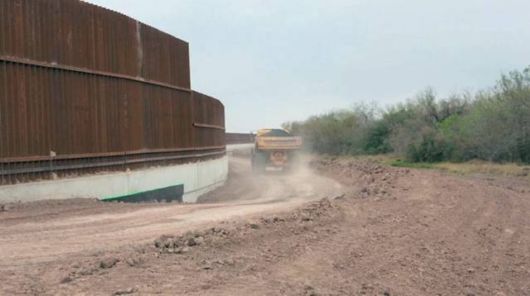 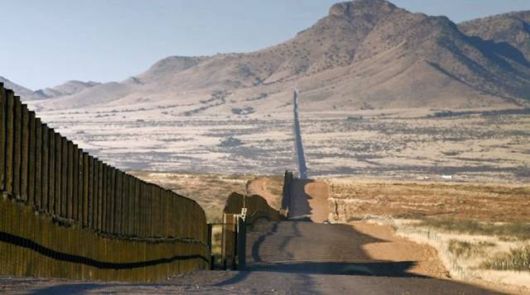 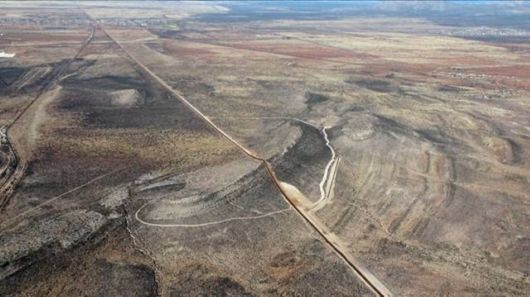 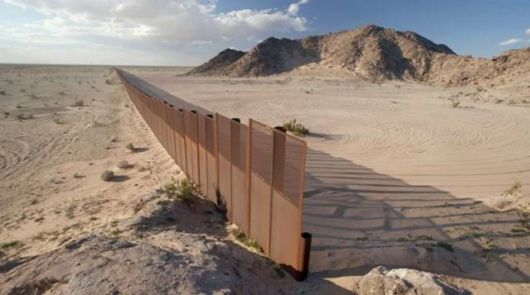 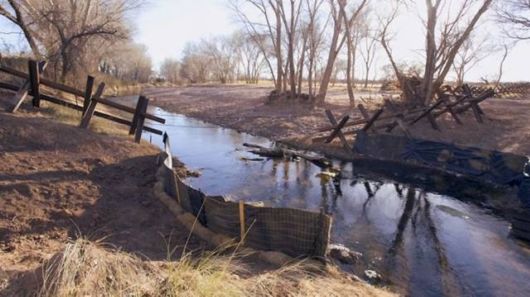 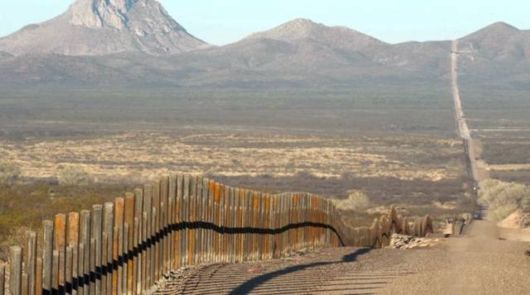 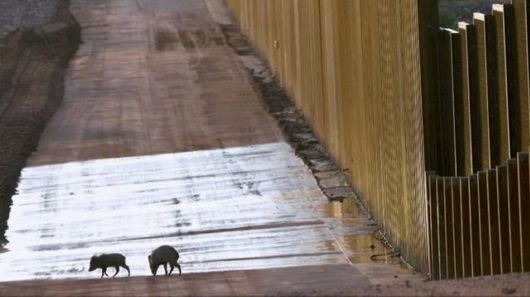 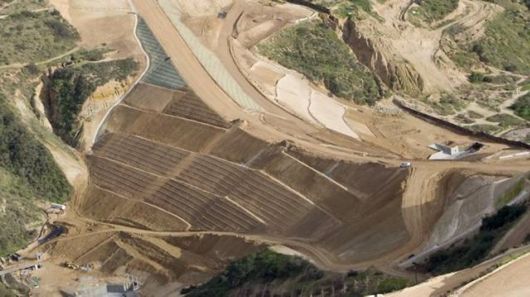 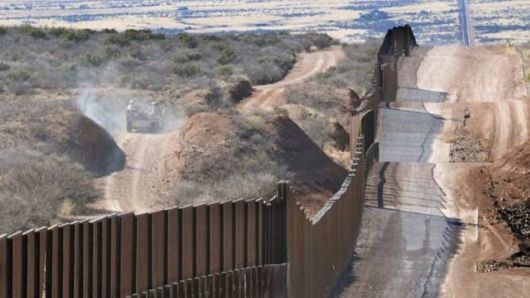