So you can see the movie in this form of entertainment in the lives of Indians has a pivotal position. Bollywood movies like colorful pictures, these cinema building in southern India also looks like peacefulness, reminiscent of those gorgeous colorful movie screen. These photos of the photographer from Munich, Germany Stefanie Zoche. 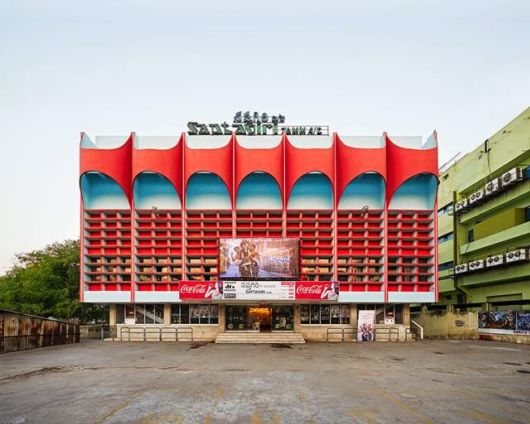 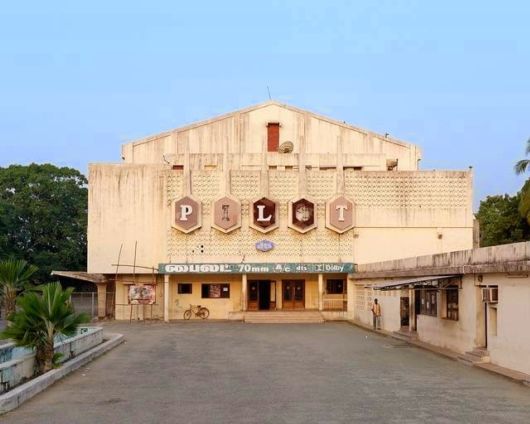 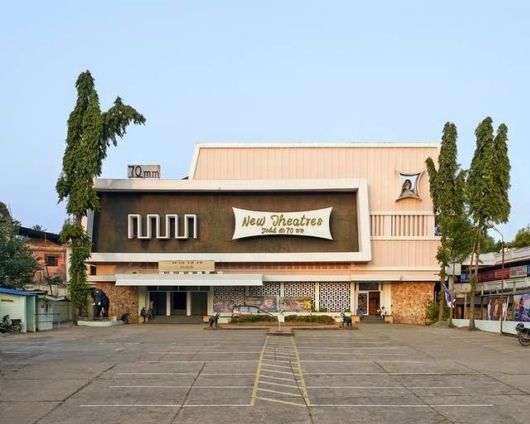 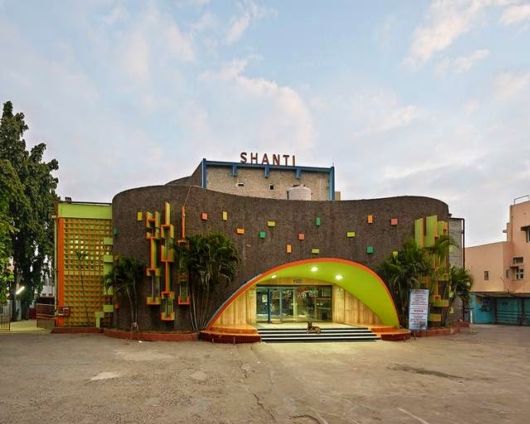 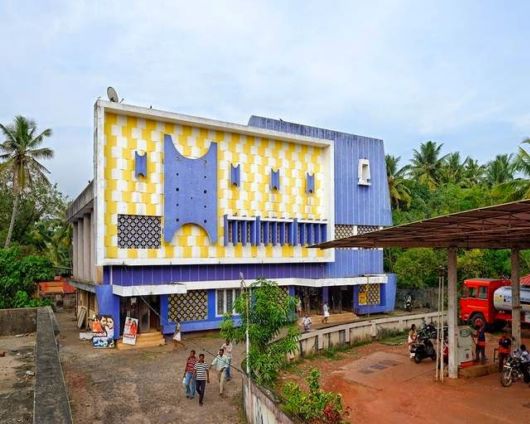 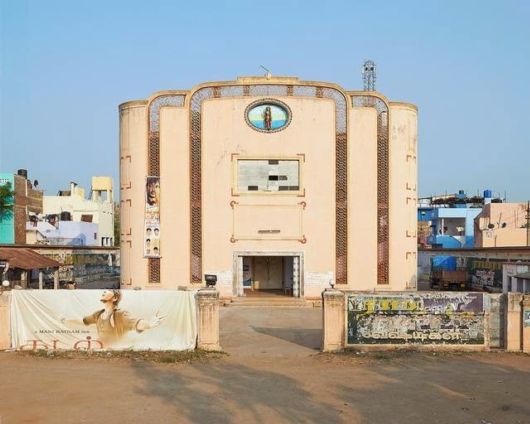 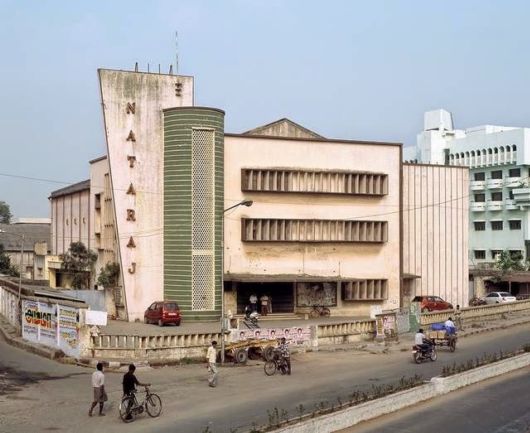 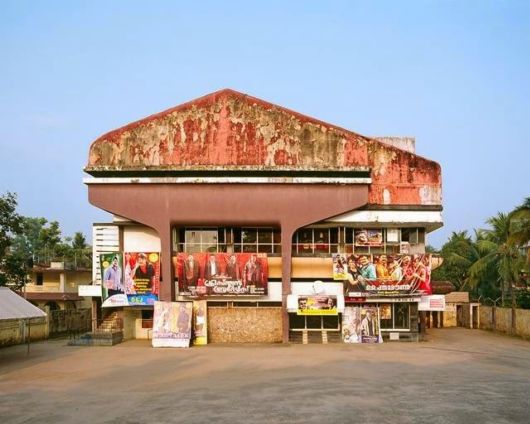 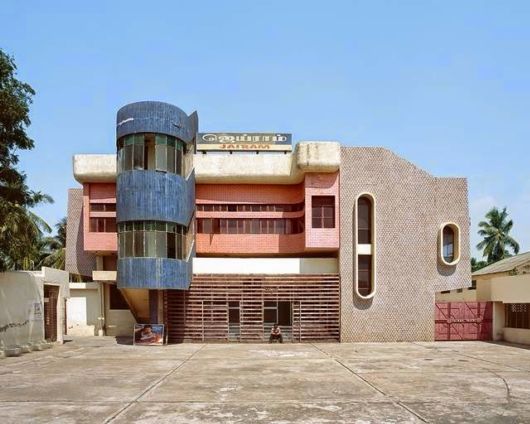 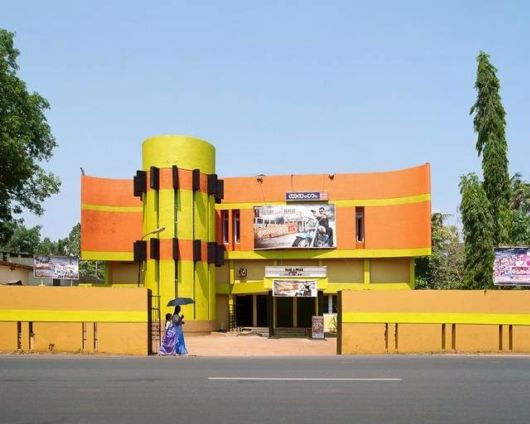 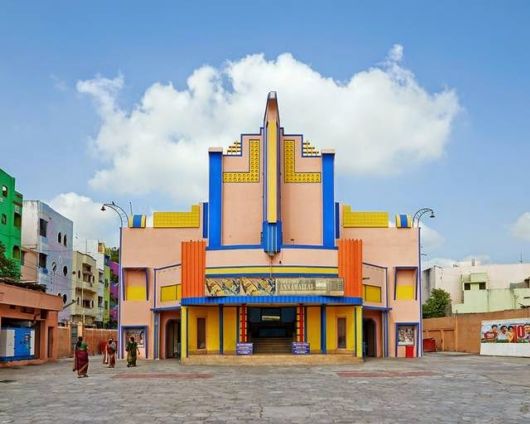 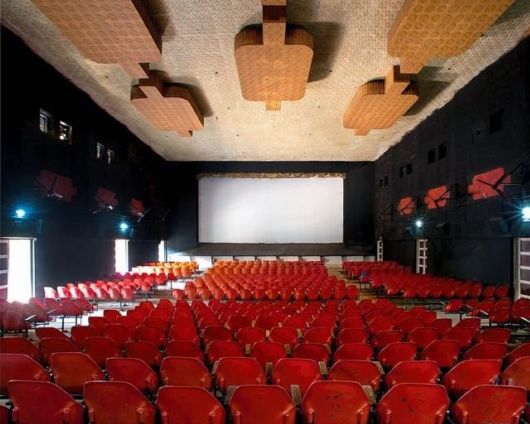 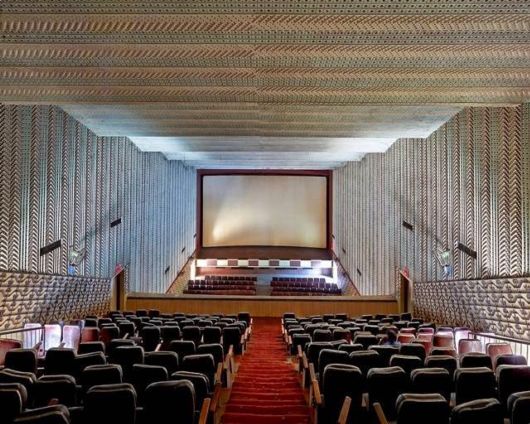 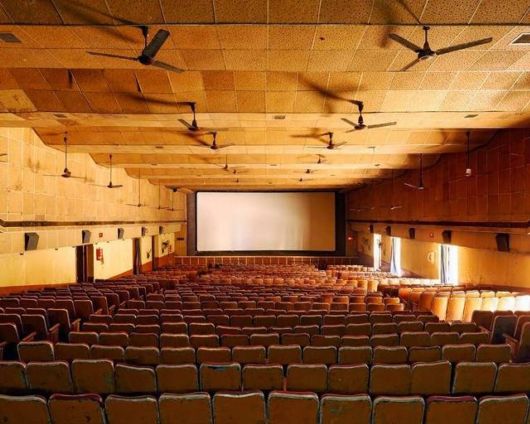 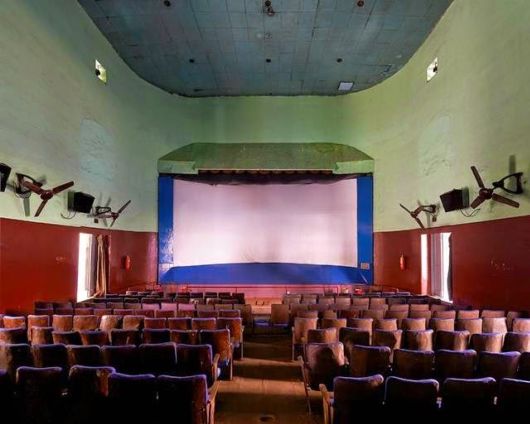 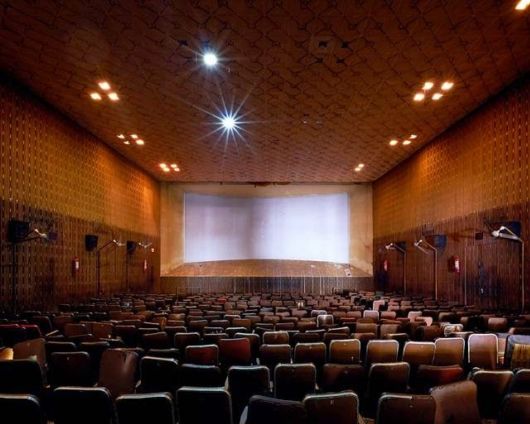 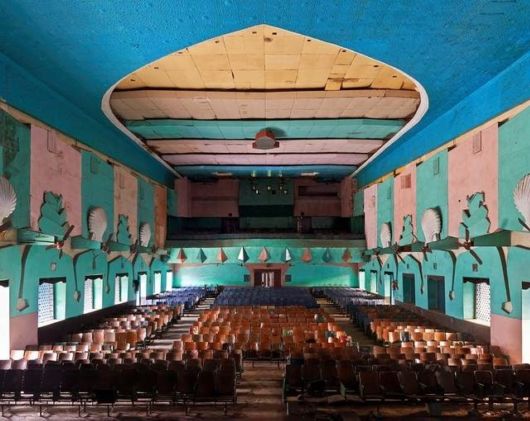