History of Ping Pong – The game has its origins in England as an after-dinner amusement for upper-class Victorians in the 1880s.

Mimicking the game of tennis in an indoor environment, everyday objects were originally enlisted to act as the equipment. A line of books would be the net, a rounded top of a Champagne cork or knot of string as the ball, and a cigar box lid as the bat.

The popularity of the game led game manufacturers to sell the equipment commercially. Early bats were often pieces of parchment stretched upon a frame, and the sound generated in play gave the game its first nicknames of "whiff-whaff" and "Ping-pong."

A number of sources indicate that the game was first brought to the attention of Hamley’s of Regent Street under the name "Gossima". The name "ping-pong" was in wide use before English manufacturer J. Jaques & Son Ltd trademarked it in 1901.

The name "Ping-Pong" then came to be used for the game played by the rather expensive Jaques equipment, with other manufacturers calling theirs table tennis.

Below are some photos of Table Tennis professionals doing what they do best. 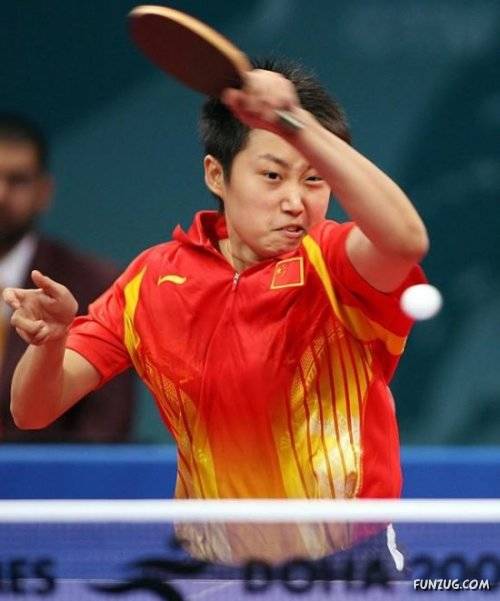 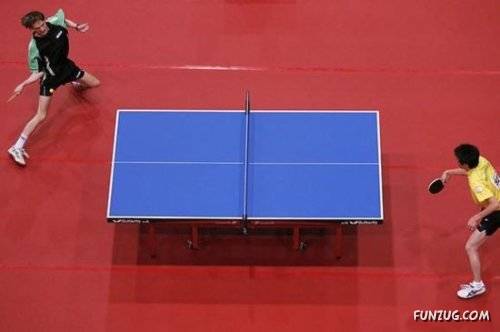 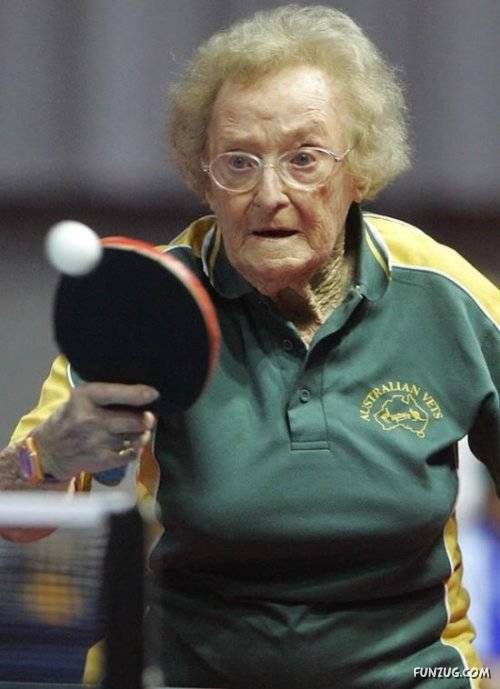 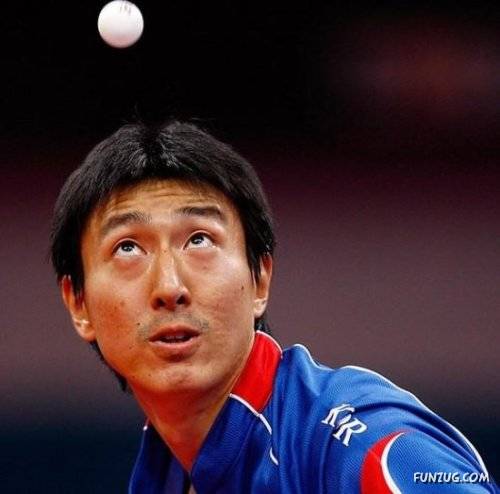 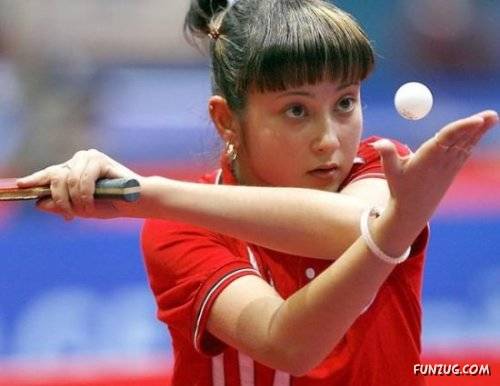