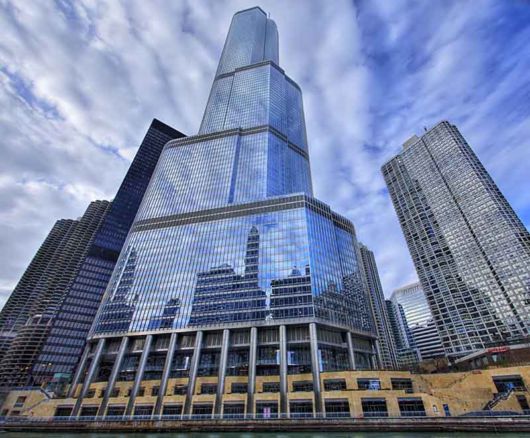 "Taken overlooking shipwreck beach on Zakynthos, one of the Ionian Islands off the coast of Greece. The boat towards the bottom is actually a full size boat, just to give you an idea of the immense size this photo captures." -Eric Byers(Photographer) 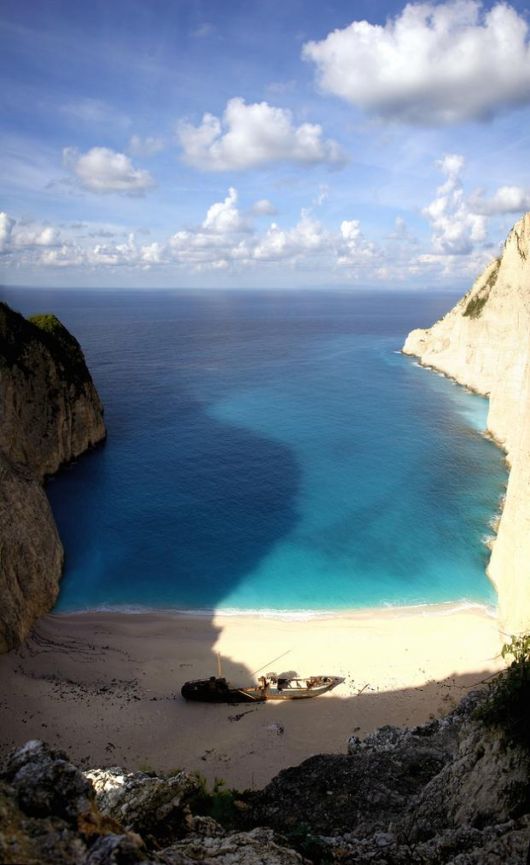 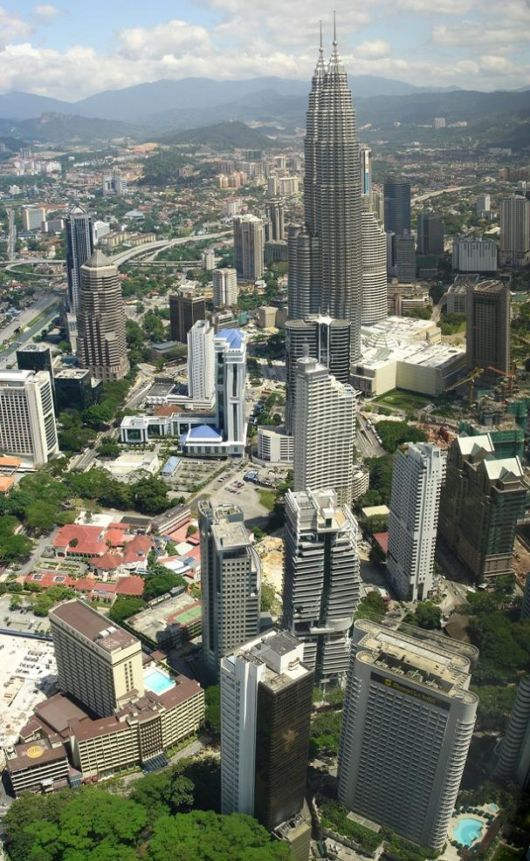 Vertical panoramic of the Quicken Loans Arena aka the `Q’ in Cleveland Ohio. Home to Lebron James and the Cleveland Cavaliers. Photo by Mike Madsen.

This is Bridal Veil Falls along the Richardson Highway near Valdez, Alaska. This photo was published as a poster by Galaxy of Graphics a couple of years ago. 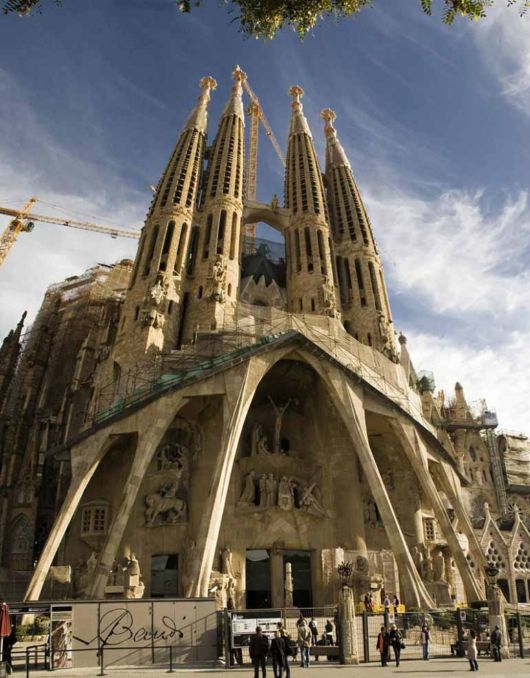 The Sultan Ahmed Mosque (Turkish: Sultanahmet Camii) is a historical mosque in Istanbul, the largest city in Turkey and the capital of the Ottoman Empire (from 1453 to 1923). The mosque is popularly known as the Blue Mosque for the blue tiles adorning the walls of its interior. It was built between 1609 and 1616, during the rule of Ahmed I. Like many other mosques, it also comprises a tomb of the founder, a madrasah and a hospice. While still used as a mosque, the Sultan Ahmed Mosque has also become a popular tourist attraction. 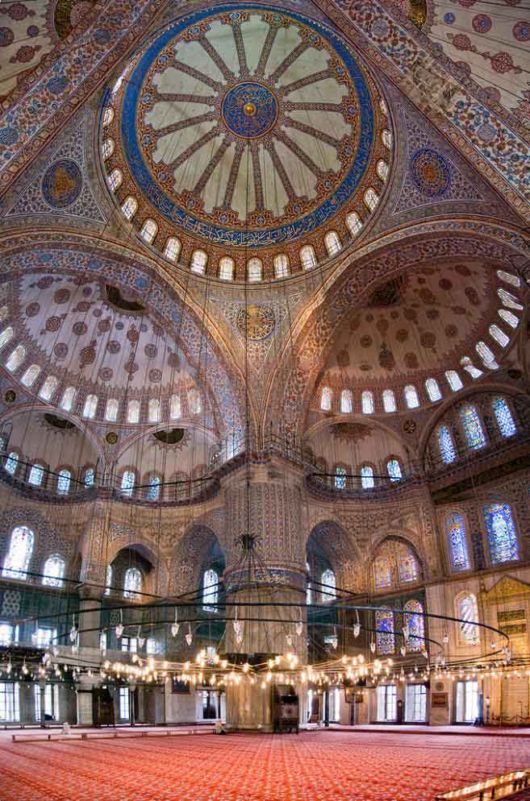 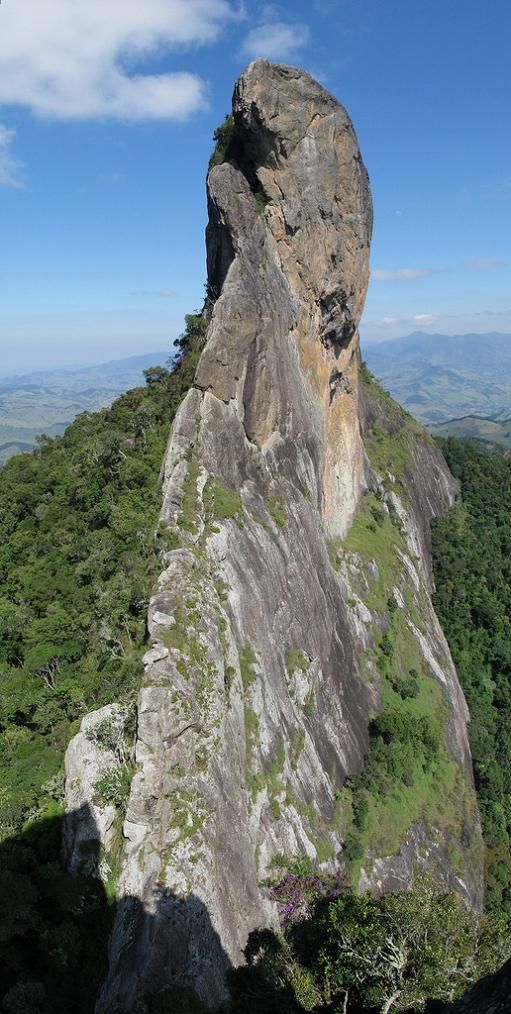 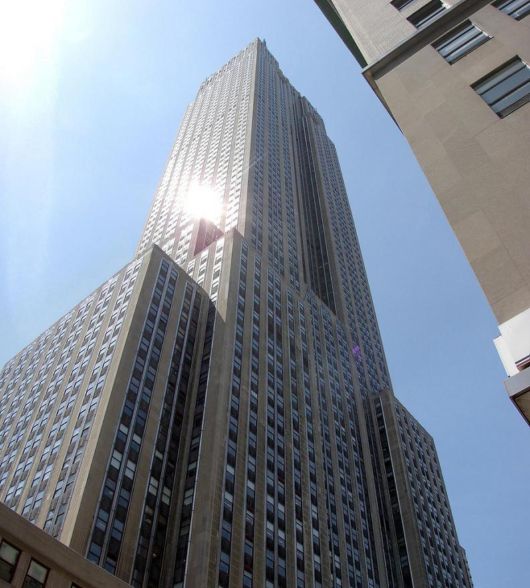 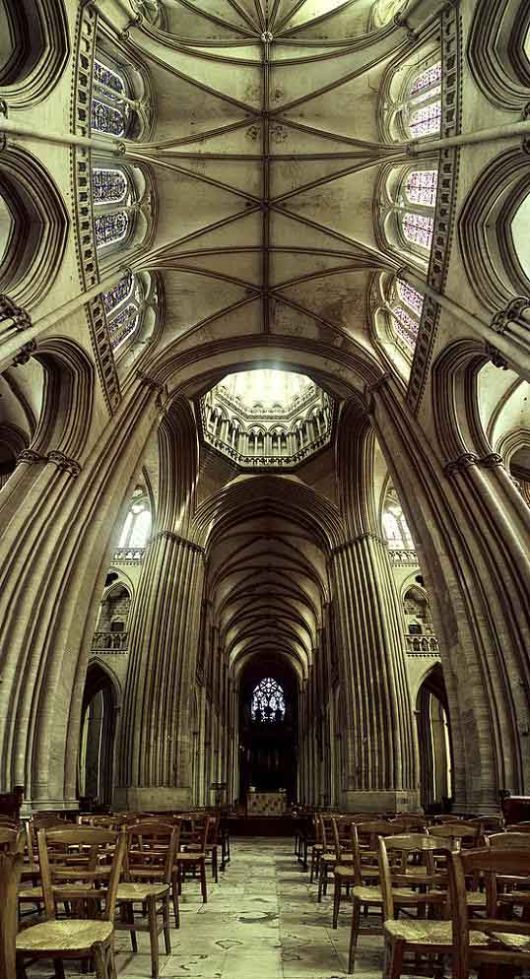 The Rockefeller Center in New York City by slazza 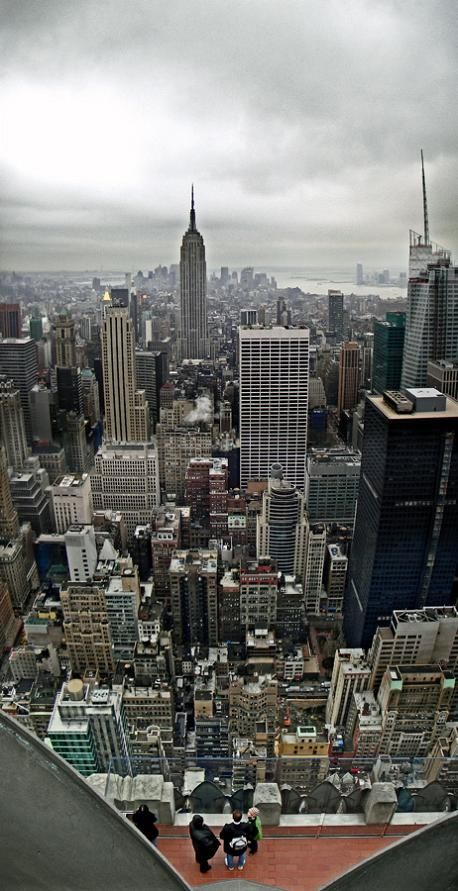 Multnomah Falls is a waterfall on the Oregon side of the Columbia River Gorge, located east of Troutdale, between Corbett and Dodson, along the Historic Columbia River Highway. The falls drops in two major steps, split into an upper falls of 542 feet (165 m) and a lower falls of 69 feet (21 m), with a gradual 9 foot (3 m) drop in elevation between the two, so the total height of the waterfall is conventionally given as 620 feet (189 m). Multnomah Falls is the tallest waterfall in the State of Oregon.