National Geographic have just announced their winners of their annual photo contest. As you can imagine the standard of the photography is as always astonishing, as they capture their subjects and locations perfectly.

As made clear by these photos it?s not always the subject in the image but also the story and motive behind the taking of the picture. The first photo by Brian Yen highlights a world in which we are all connected online yet so isolated from each other in the real world. These are apparently the best of 2014 and each of them is powerful and striking in their own unique way. 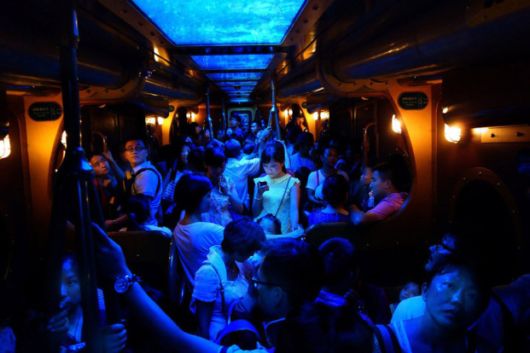 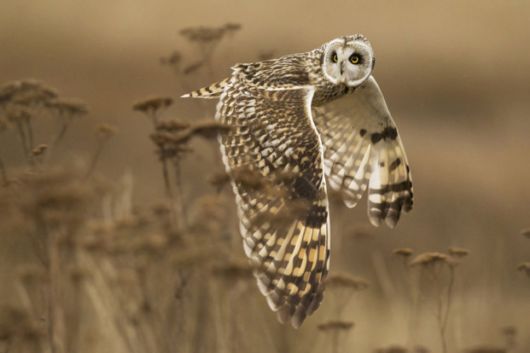 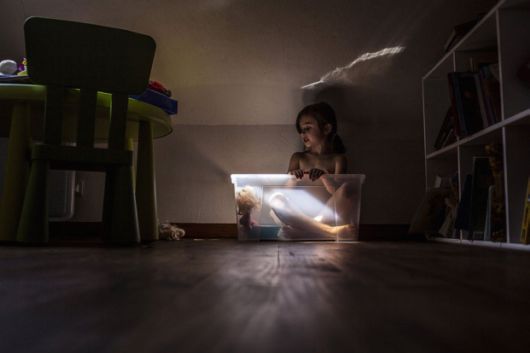 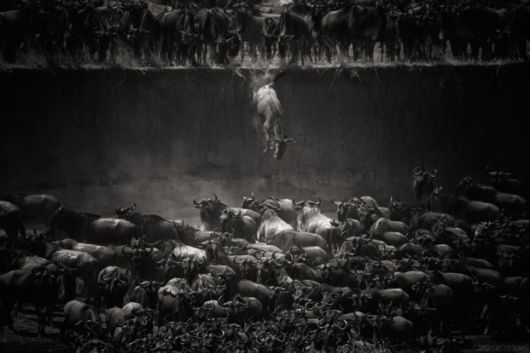 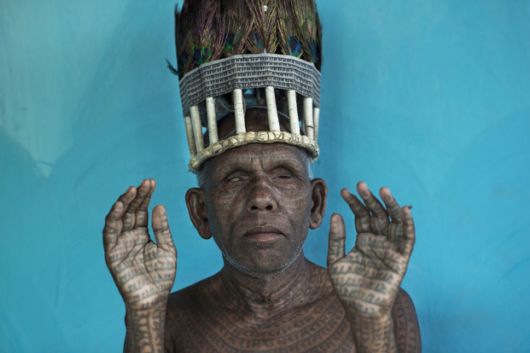 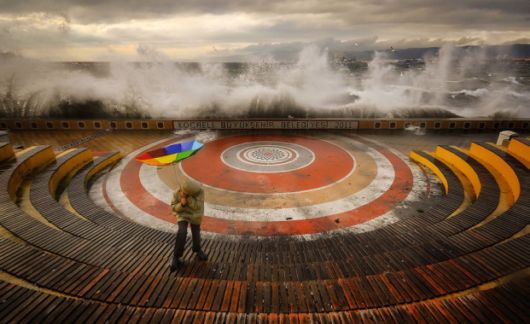 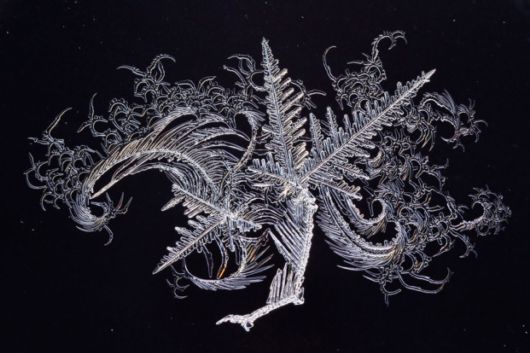 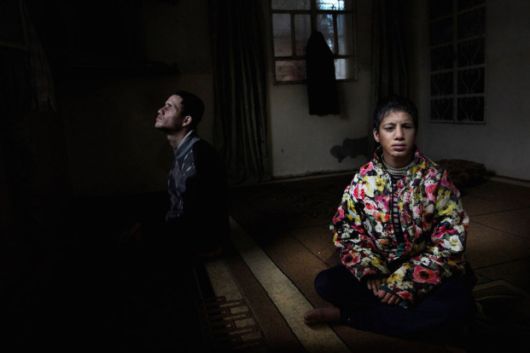 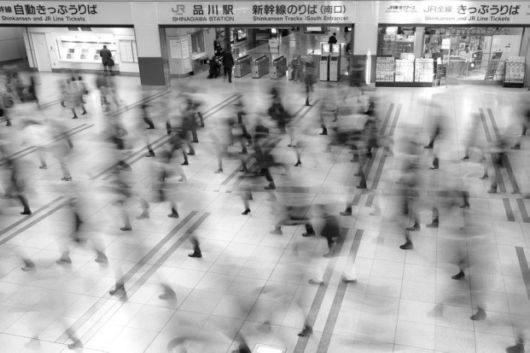 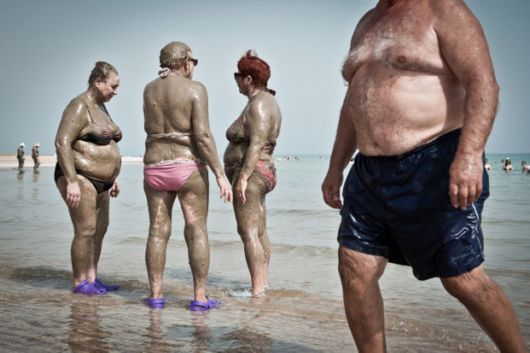 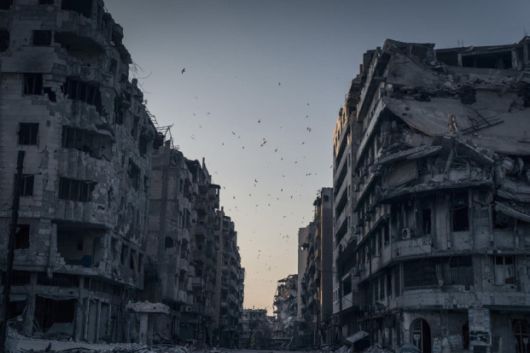 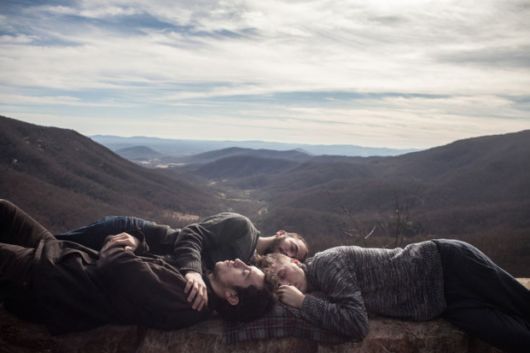 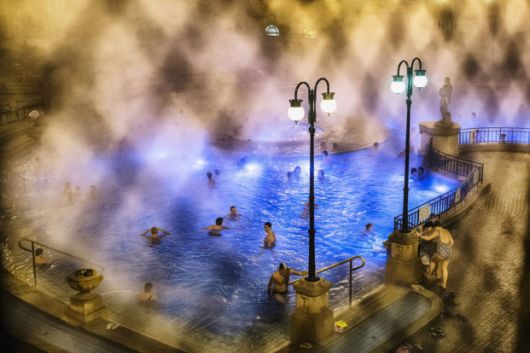 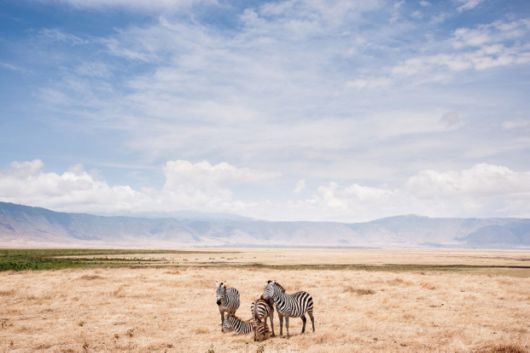 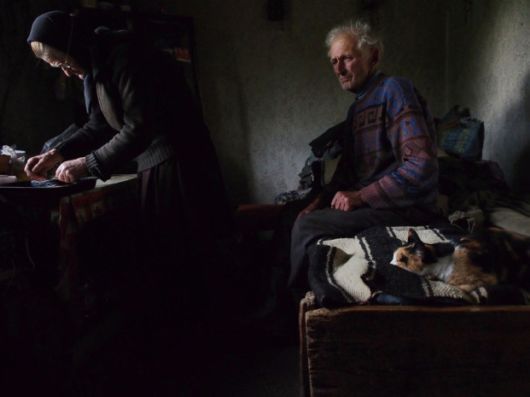 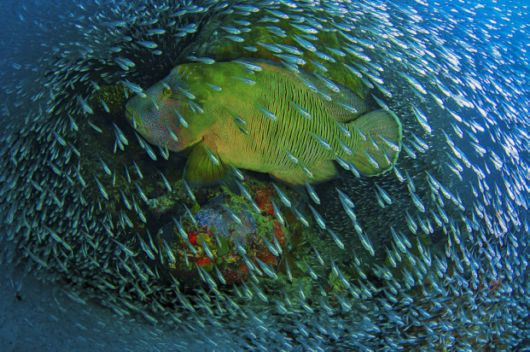 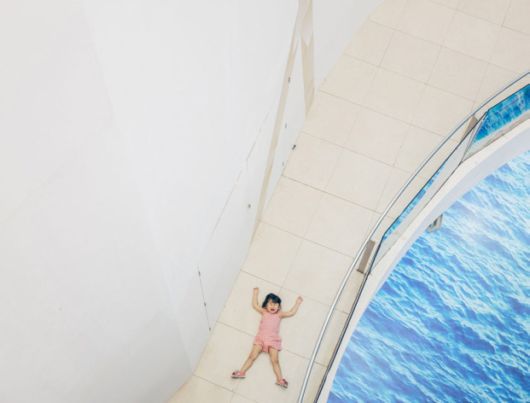