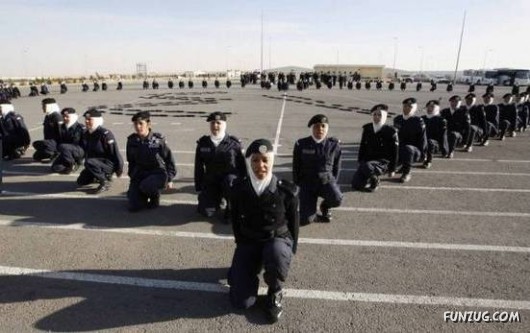 Have a look at this interesting photos from Jordan than have been taken on king Abdullah?s birthday ceremony. Women police also participated in the public and ceremonial parade, displaying their skills and abilities together with their male colleges. Indeed, the position of a woman in the Middle East will remain a mystery for the West, and it will always be difficult for us to understand their different and often opposite beliefs. Just have a look at what some of these women are wearing on their heads, it looks contradictory for people on the West. On the other hand, probably when they look at us, they find even more contradictions and are taken aback by some of our manners and traditions. But, if we hope to have peace in Iraq or in the Middle East anytime soon, we will have to learn to live together and to accept that we are not all the same. Our task today is to learn to live with our neighbors and except the differences in this small world. Maybe, making the world a global village wasn?t such a great idea after all. 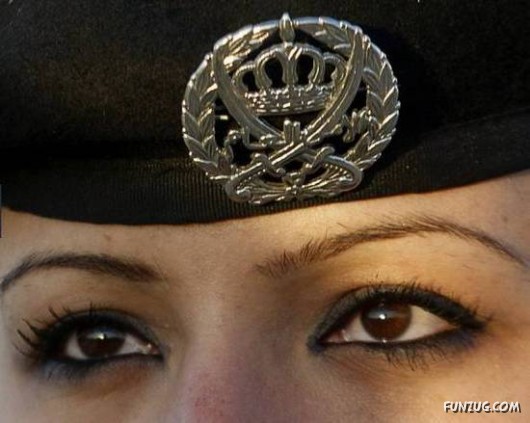 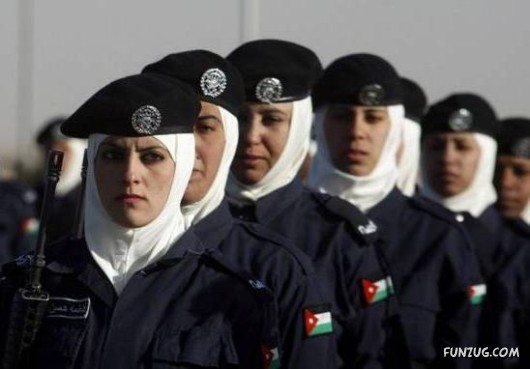 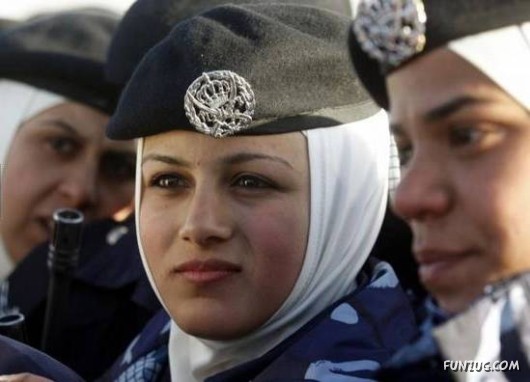 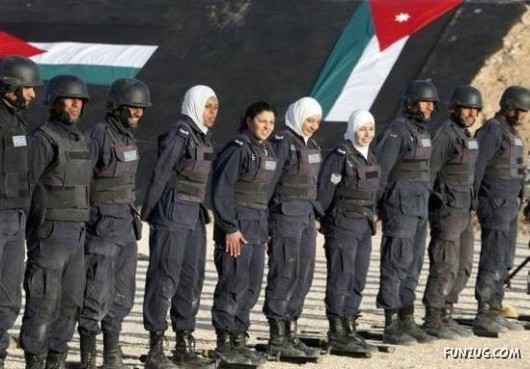 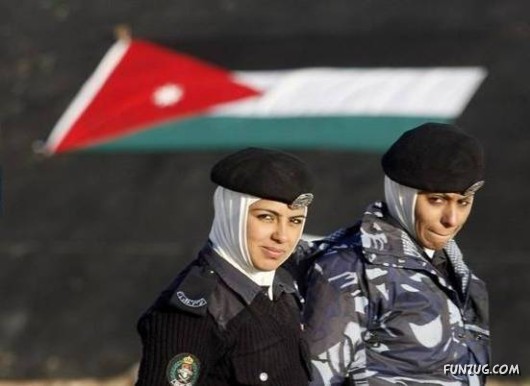 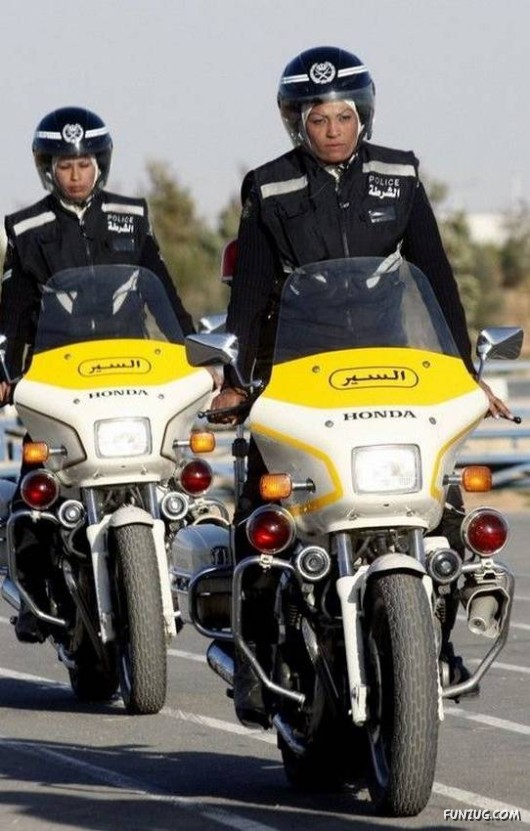 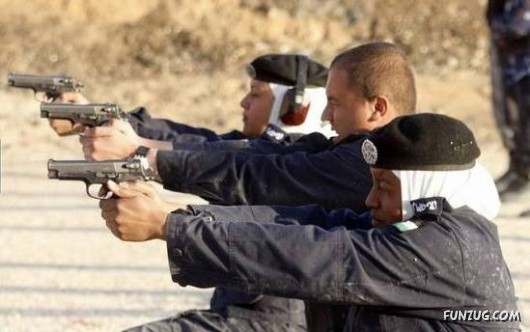 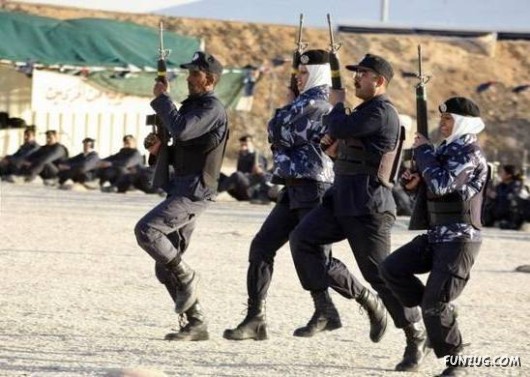