Some places are known for their spectacular nature, such as Norway and New Zealand, while other countries are forced to remain “inferior” when compared to them. One of these countries is the United States, which is perceived by many as a bustling, vibrant and largely urban country – but mostly because of cities such as New York and Los Angeles, which most of us think about when we hear about the country in the North American continent. However, you might be surprised to learn that the United States has amazing nature, especially in Oregon and Utah, though not only. We invite you to check out 18 pictures that will expose you to the wild and beautiful nature of the United States, which will undoubtedly change everything you once thought you knew about this huge country.

1. The White River passing under Mount Rainier in Washington 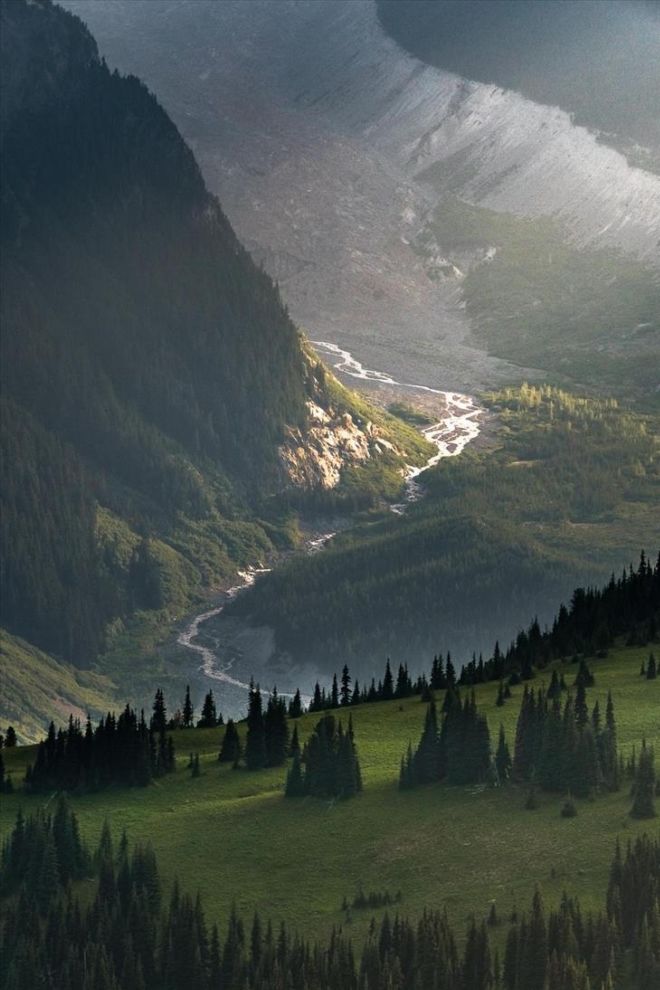 2. The Grand Canyon in Arizona from below – a part few people share in pictures 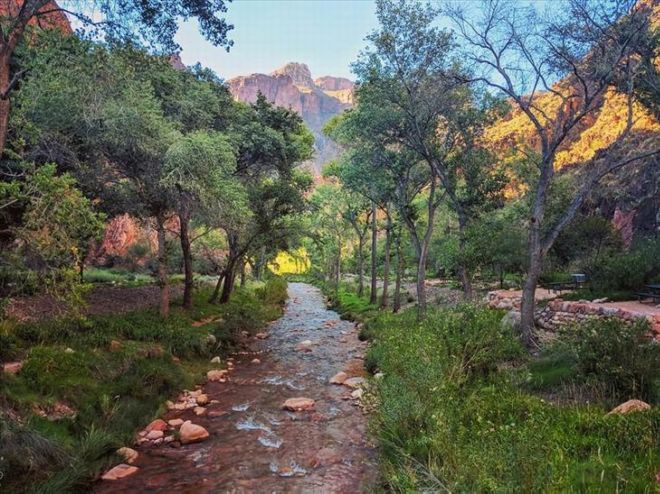 3. The Milky Way in a perfect arc over half dome at Yosemite National Park, California 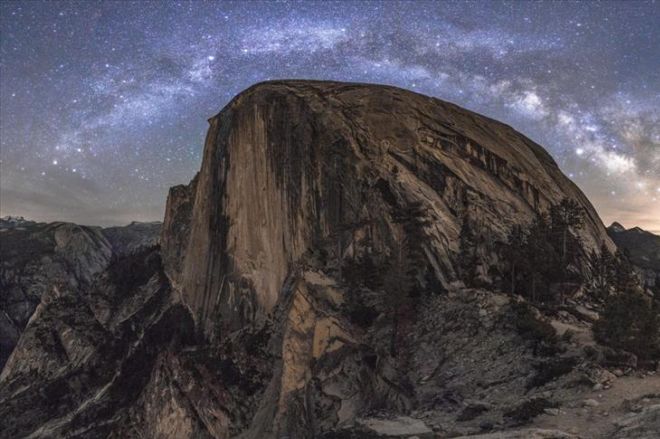 4. Mount Rainier in Washington looks like it’s floating over the clouds at sunset 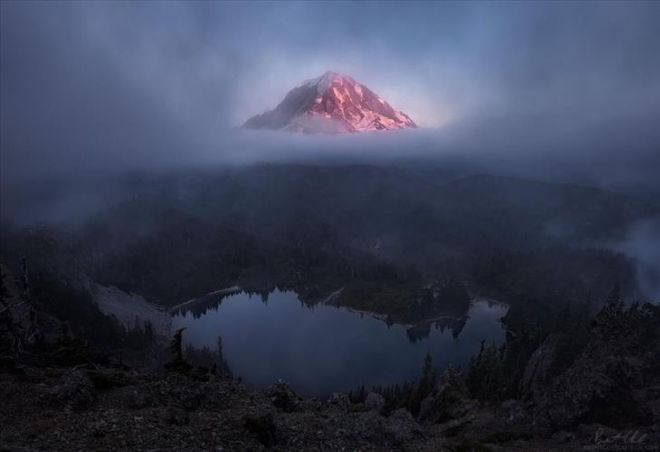 5. Glacier Lake through a hollow tree trunk at Eagle Cap Wilderness in Oregon 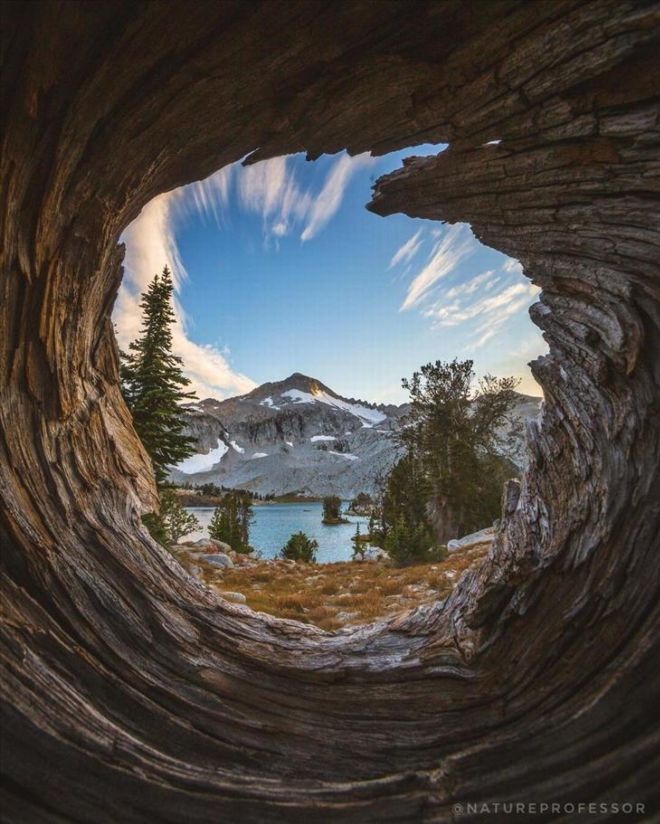 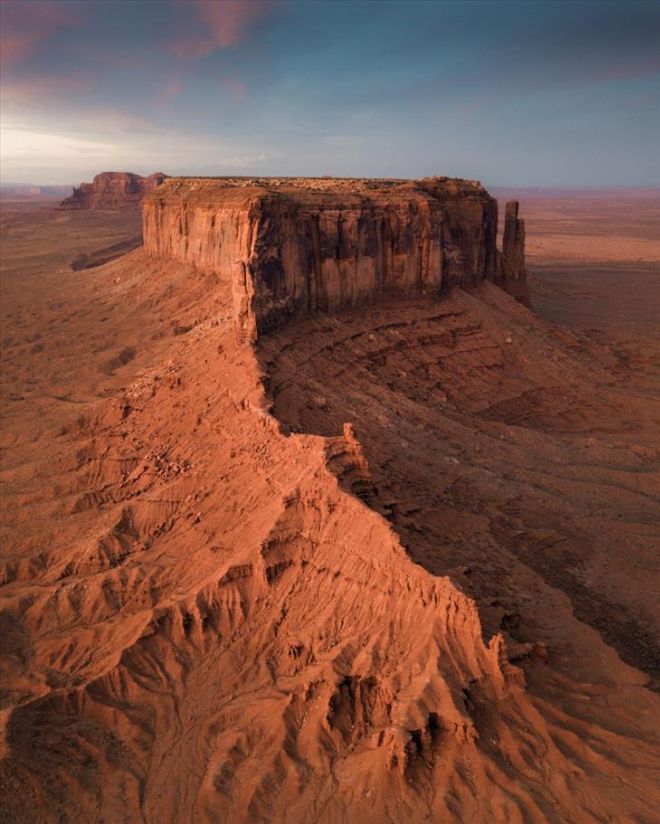