15. Sylvinite, a multicolored sedimentary rock made from a mixture of minerals, found all over the world 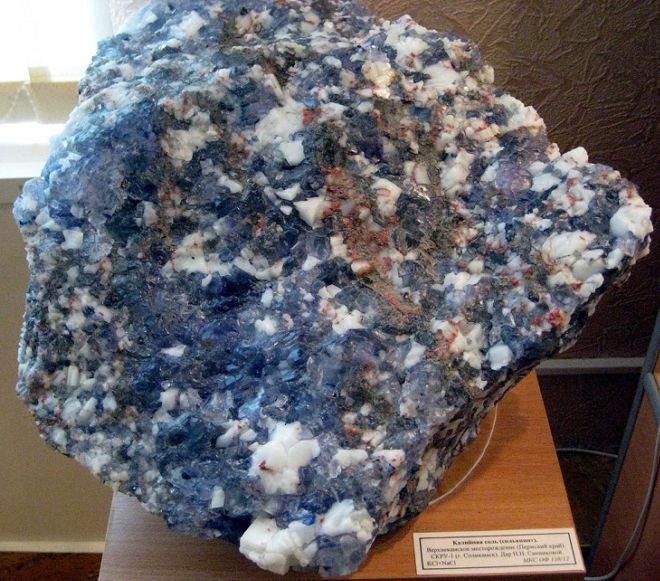 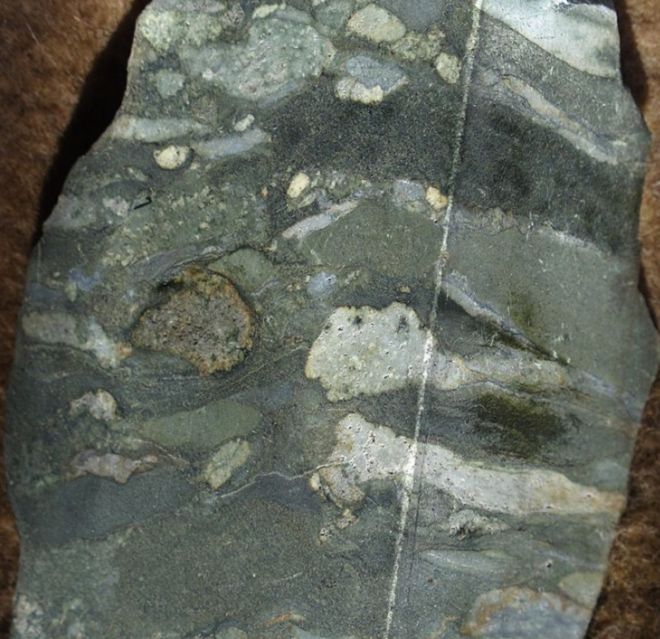 17. Hyaloclastite, an igneous volcanic rock, formed by remnants of lava flowing through submarine or subglacial conditions 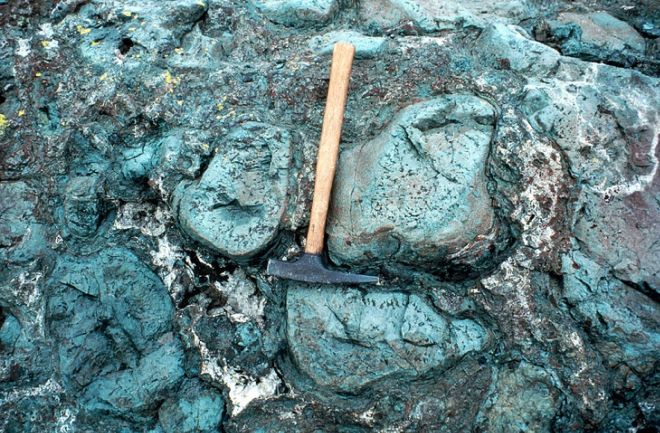 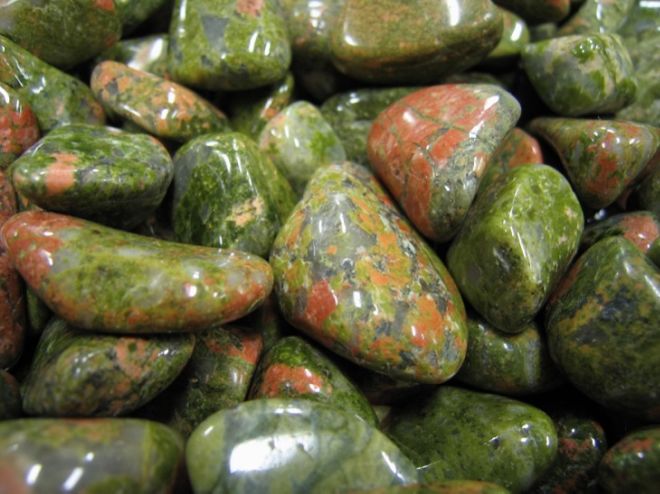 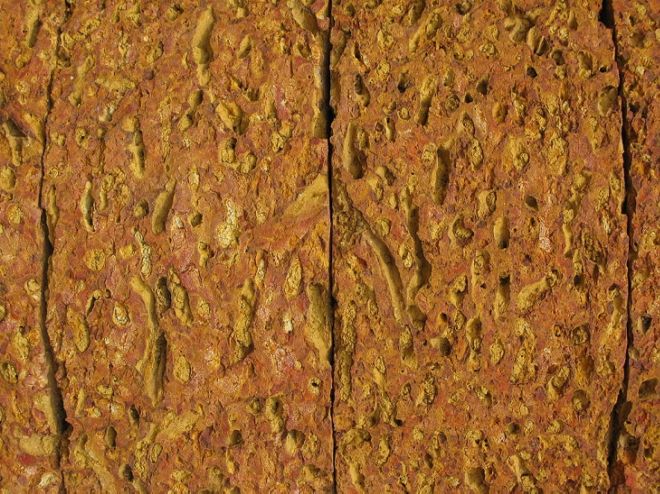 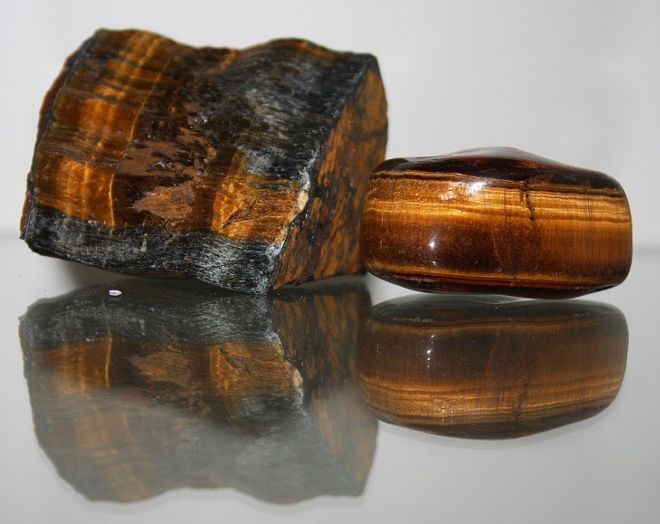