11. A young orphaned elephant and his keeper in Kenya. 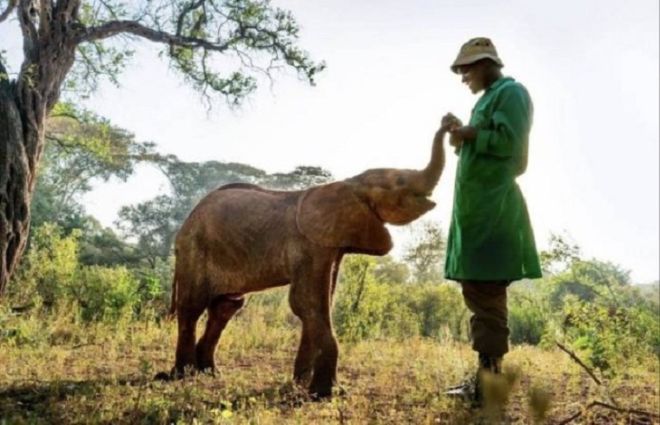 12. An incredible supercell (a severe thunderstorm with updrafts and downdrafts) over Wyoming. 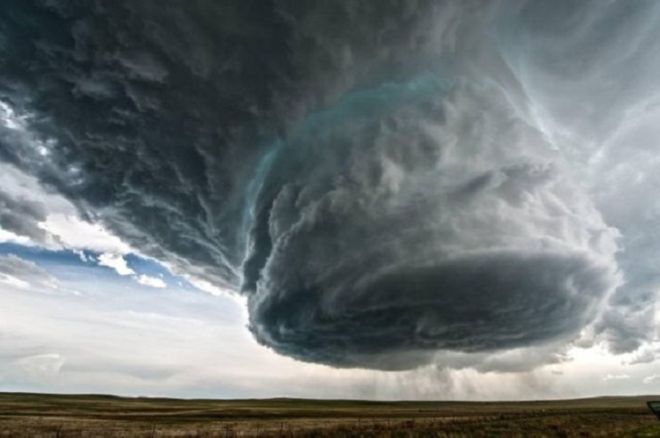 13. The Aurora Borealis above Shetland, UK. Looks unreal, doesn’t it? 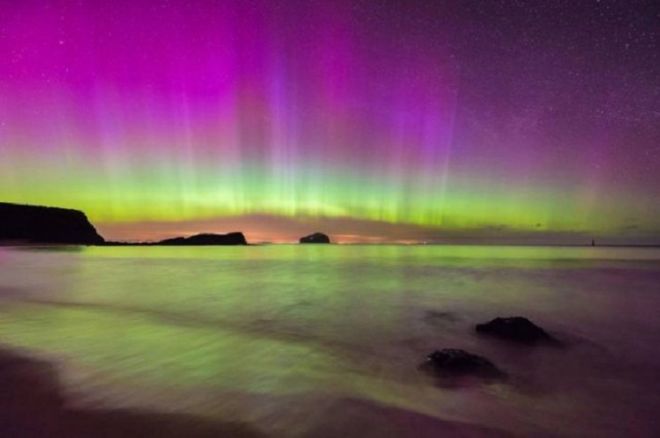 14. The Mandarin duck (native to eastern Siberia, Japan, China, and North Korea) seems to have been painted in vivid colors by nature. 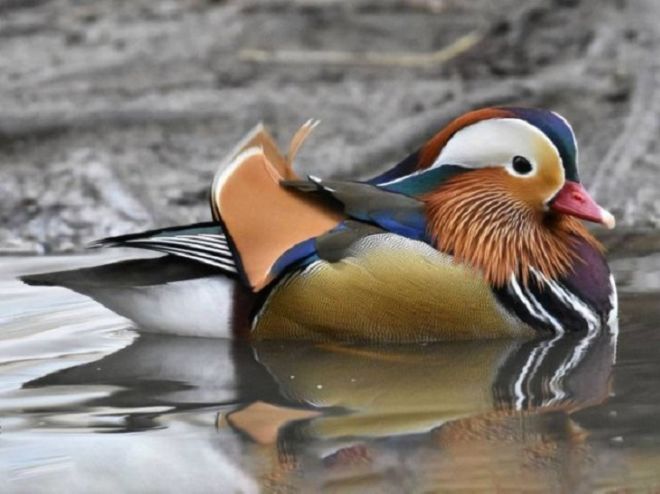 15. The spectacular multi-colored Zhangye National Geopark is located in China. 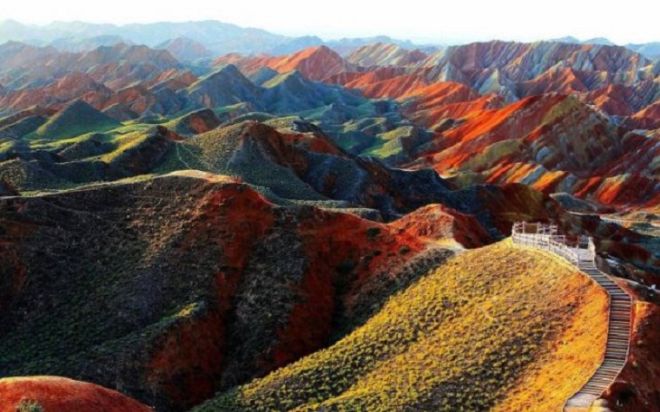 16. The Northern Lights look so mesmerizing in Alaska… 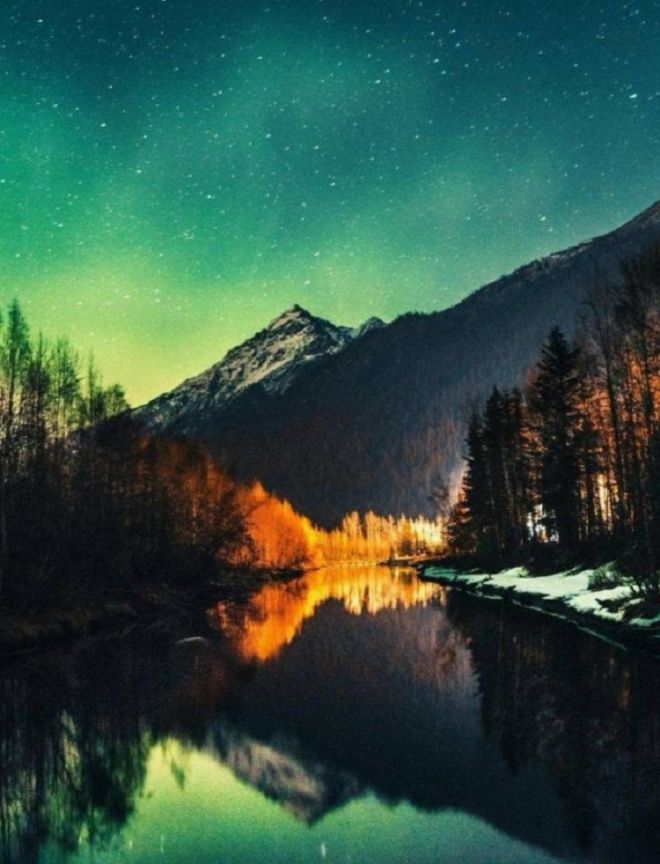 17. A rare dual-gender butterfly with one-half male and the other female. It’s a phenomenon called bilateral gynandromorphism. 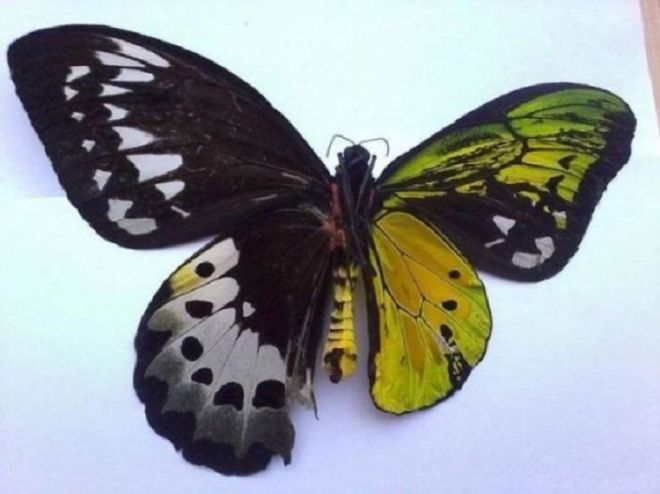 18. The “sailing stones” of Death Valley in the US have mystified people for years. After all, how are these rocks able to slide without any apparent force? Apparently, the weather conditions in this region allow ice to build underneath the rocks at an angle, causing them to slide. 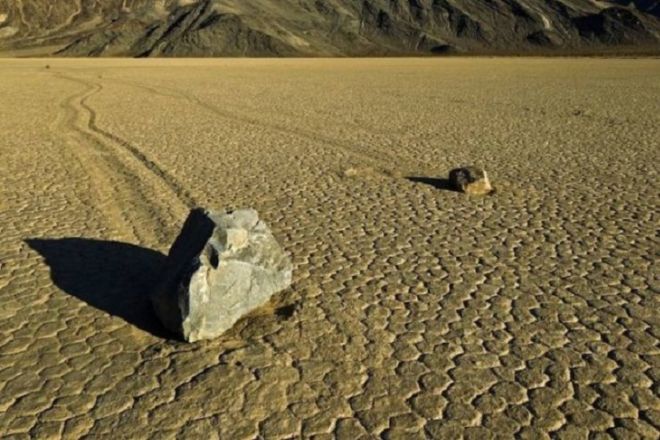 19. Jonathan the tortoise in the year 1886 and today. At around 187 years old, he’s now the oldest-known animal in the world and is spending his days relaxing on the remote island of St. Helena in the South Atlantic.

20. The Gaur (Indian bison) is the largest wild bovid alive today. This impressive and strapping animal weighs up to 1,500 kg (3,300 lb). It is capable enough to fight off large predators, including tigers, and can even kill them in self-defense. 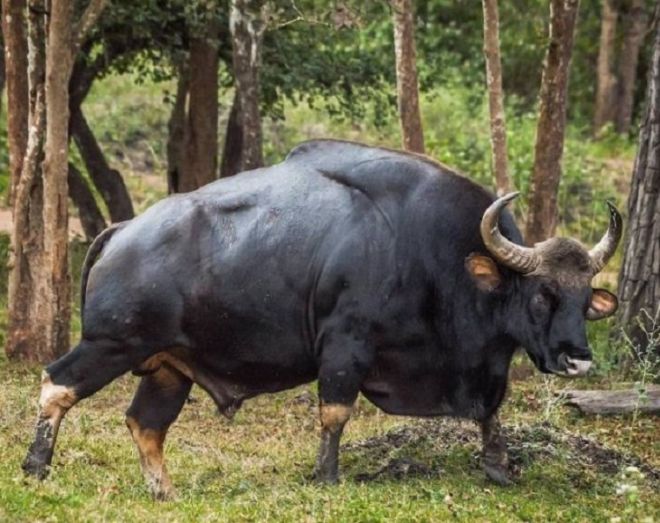