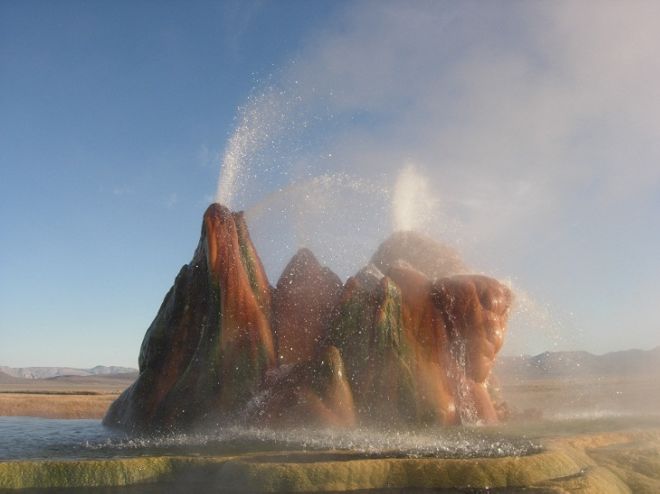 The Fly Geyser is a small geothermal geyser located in Washoe County, Nevada, and is an incredible accidental wonder. A product of a human mistake, this rainbow-colored geologic wonder was accidentally created in 1964 when a company was looking for a geothermal source of energy. They drilled a well and struck water that was 200 degrees Fahrenheit (93 degrees Celsius) hot. Since the water was too hot to be used, they tried to re-seal it, but apparently, it did not hold. Some even say that the well wasn’t even properly sealed. Whatever may have been the case, it resulted in the continued spewing of mineral-rich water for decades and left a peculiar and beautiful conical formation.

Fascinatingly, a five-foot jet of water continually shoots from the Fly Geyser. Moreover, it is ever-growing because of the minerals from the geothermal water pocket stored beneath the desert surface. The alien-looking mound has a brilliant and bright color, which it gets from the thermophilic algae that cover it. Looking at it from a little distance, you will certainly get a fantasy film feel from it. 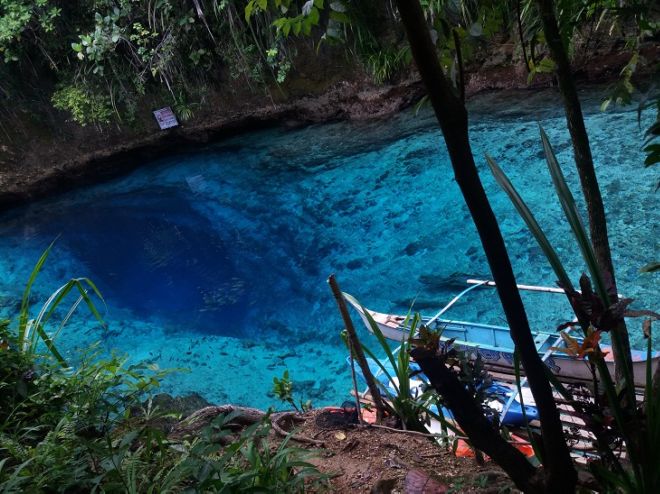 There is a short stretch of river in the Philippine jungle that is jaw-droppingly beautiful and miraculously clear. The Hinatuan Enchanted River in Mindanao, Philippines, is so amazingly bright with sapphire blue hues, it looks rather unbelievable at times. It got its moniker “Enchanted River” from a poem by Modesto Farolan and has been fascinating tourists from around the world for a while now.

Nobody knows for certain where this saltwater river emanates from. However, there is a prevailing theory that proclaims that the water is derived from an underground cave system. Many local legends also say that fairies added some mesmeric colors of sapphire and jade to the river, which gives it the brilliant and unreal color.

Whatever may be the case, the ethereal beauty of the river is truly enchanting. 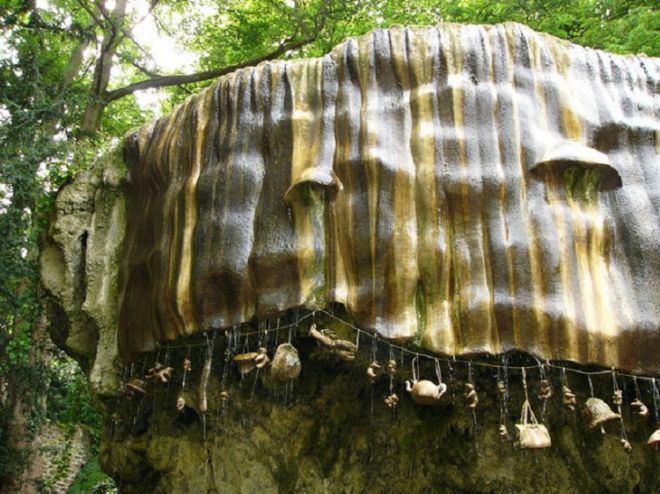 Imagine a body of water that turns objects into stones. Sounds like a part of a fairytale you’ve read as a child, right? However, Mother Shipton’s Petrifying Well on the banks of the Nidd River is known to do exactly that. Located in North Yorkshire, England, this well has been a visitor’s attraction since the 1630s. Back in the day, it was believed that the well was cursed by the devil because any object that came into contact with its waters turned into stone. It was also assumed that Mother Shipton, the famous soothsayer who lived in these parts, had cursed it.

Scientific analysis of the water eventually revealed that it has an unusually high mineral content that precipitates over objects. This creates a hard shell of mineral over the object, quite like the formation of stalactites and stalagmites in caves. What is remarkable, though, is the speed with which the petrifaction happens here. Little items like soft toys can petrify in only about three to five months. 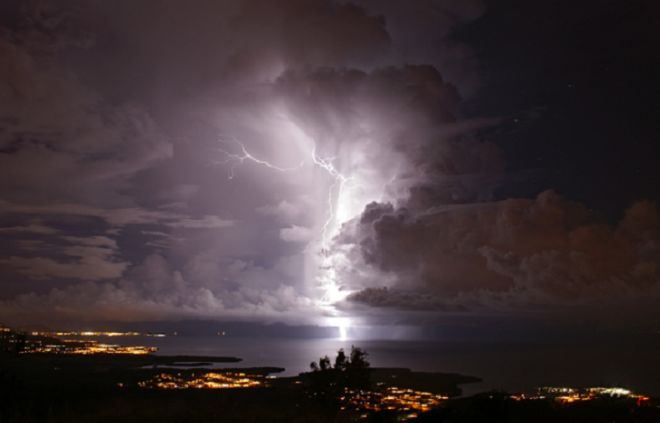 Are you afraid of thunderstorms? Then you should certainly avoid visiting Western Venezuela. Something really odd occurs in the air where the Catatumbo River flows into Lake Maracaibo in Venezuela. For 140 to 160 nights a year, you will find the sky above the river being pierced by almost constant lightning and producing about 280 strikes per hour. This unique phenomenon is known as the “Relámpago del Catatumbo” (relámpago means lightning in Spanish) and has been going on since as long as people can remember. The area has been marked as the most electric place on Earth and even made its name in the Guinness Book of World Records.

The lightning is so severe that it is visible from 400 kilometers away and it is so regular that ships nearby use it as a navigation aid. The Relampago del Catatumbo is regarded as the world’s greatest producer of ozone because it generates close to 1.2 million lightning discharges per year.