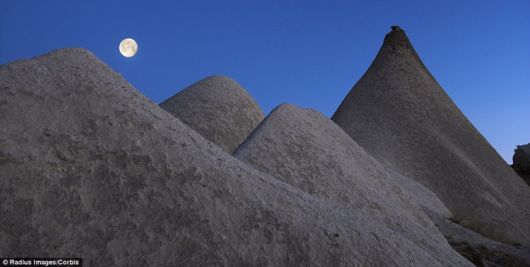 Rock Formations in Goreme Valley, Cappadocia, Turkey. The area features churches made of rock dating back to the Romans 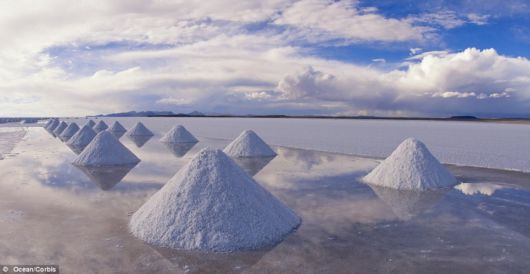 Salar de Uyuni is the world’s largest salt flat and is located in southwest Bolivia, near the crest of the Andes 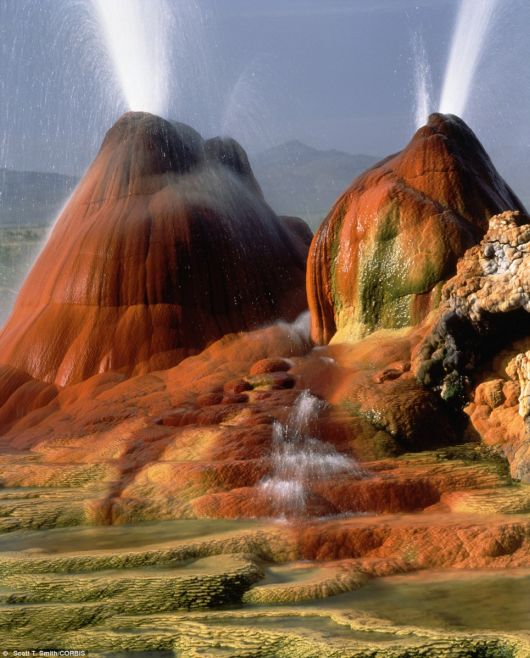 The Geyser Hot Springs in Black Rock Desert, in Nevada in the U.S. 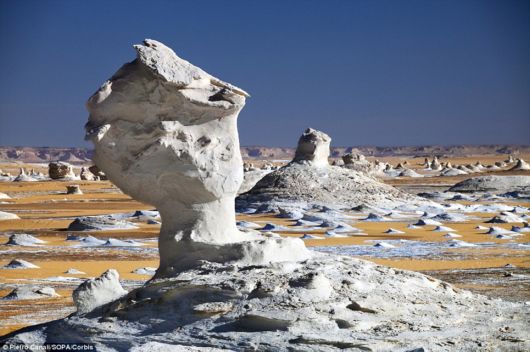 The White Desert in Egypt, the area has massive limestone formations that have been created as a result of sandstorms in the area 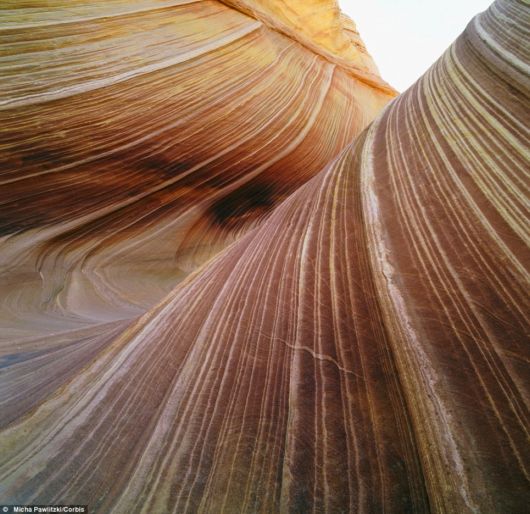 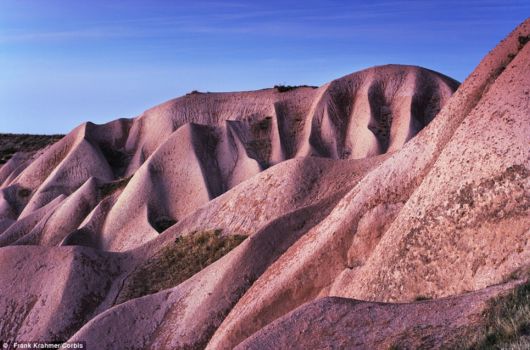 Rock formations in Cappadocia, which is in central Turkey 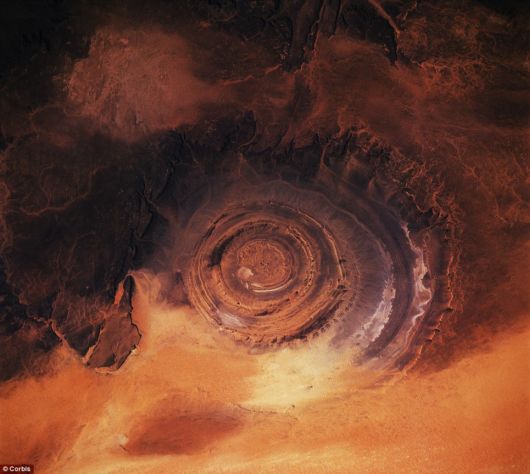 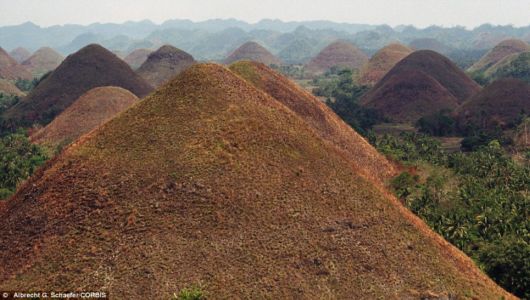 The ‘Chocolate Hills’ on the island of Bohol in the Philippines get their name because the 1,700 naturally formed mounds are covered with chocolate brown grass in the dry season 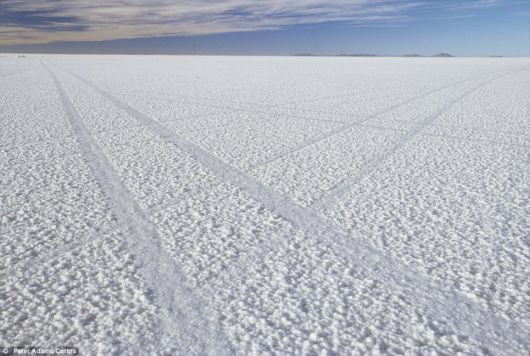 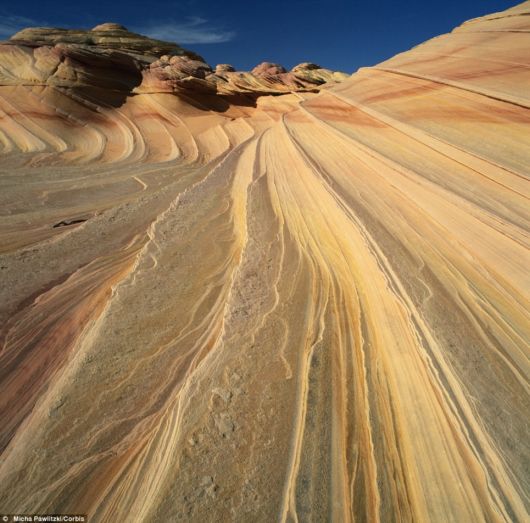 The Vermilion Cliffs of the Paria Canyon wilderness in the U.S. 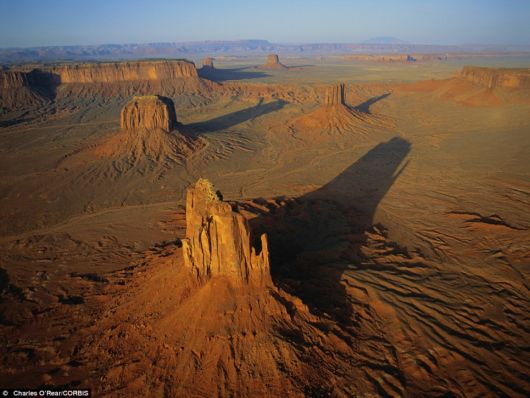 A sunrise over Monument Valley in Utah in the U.S. 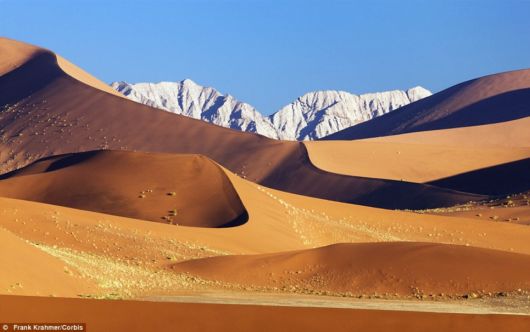 The Strokkur geyser in Haukadalur, Iceland is one of the country’s most famous geysers, and erupts every 4-8 minutes 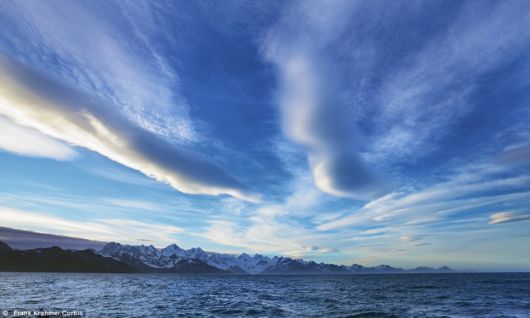 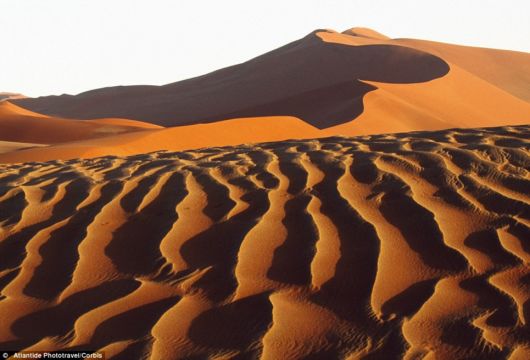 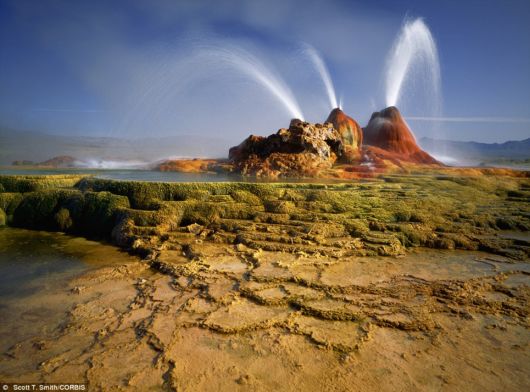 Geysers erupt in the Black Rock Desert in Nevada in the U.S. 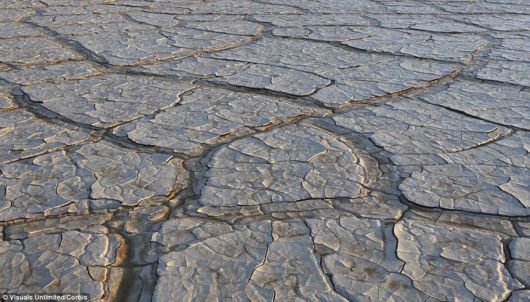 Cracked mud playa surface in the Alvord Desert, Oregon in the U.S. 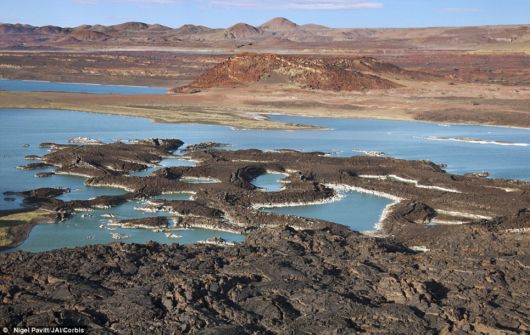 The inhospitable terrain at the southern end of Lake Turkana in Kenya. The fresh-looking lava flows came from Teleki s Volcano which last erupted about 130 years ago 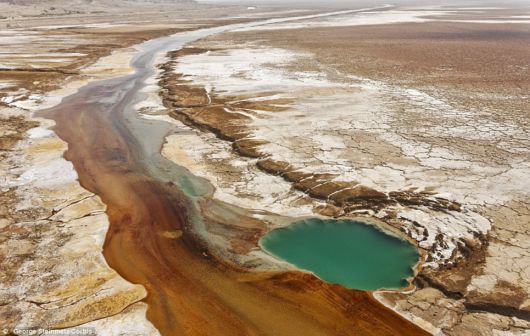 Salt waters seep out of the ground, forming a slow moving brown river on the north side of the Dead Sea’s south lake 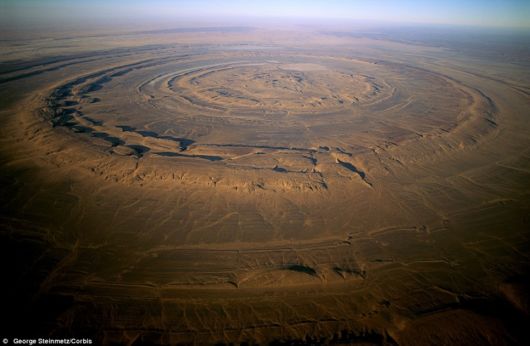 The Richat Structure of Guelb er Richat in Mauritania. Originally thought to be a meteorite impact, it is now known to be a volcanic bulge that never erupted and was leveled by erosion 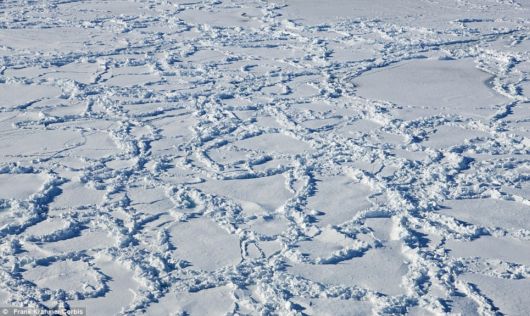 A huge pack of frozen ice in Antarctica 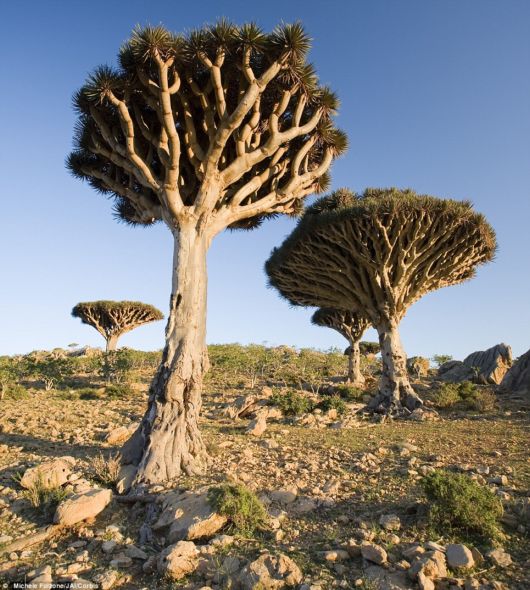 A dragonblood tree in the Homil Plateau, Socotra Island, Yemen. It gets its name from the red sap that the trees produce 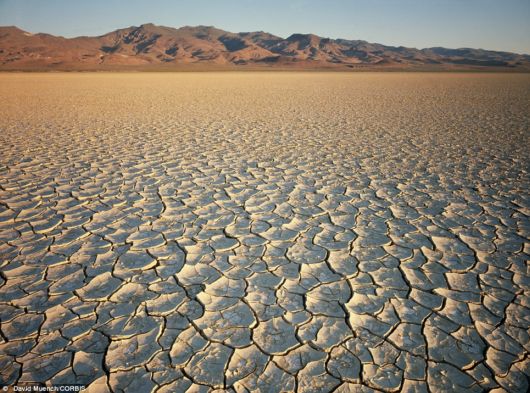 The dry lake bed in Nevada’s Black Rock Desert in the U.S. 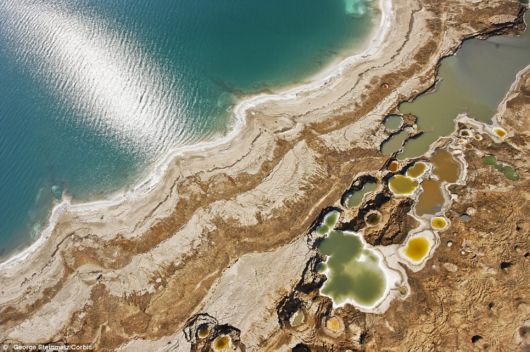 Sinkholes pock-mark the emerging shoreline of the Dead Sea near Ein Gedi in Israel. The sinkholes are caused by fresh groundwater disolving subterranean salt deposits that once formed the bottom of the Dead Sea 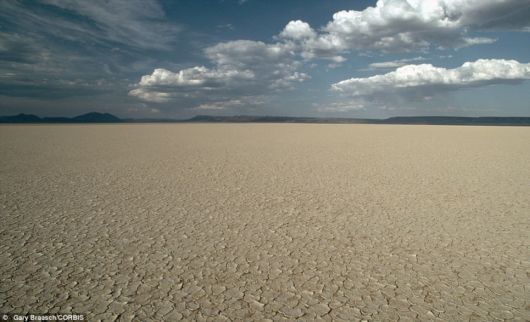 A landscape of cracked mud in the playa of Alvord Desert in Oregon in the U.S.