A yacht was traveling in the south Pacific when the crew came across a weird sight. Look at these photos and try to imagine the thrill of experiencing this phenomenon. 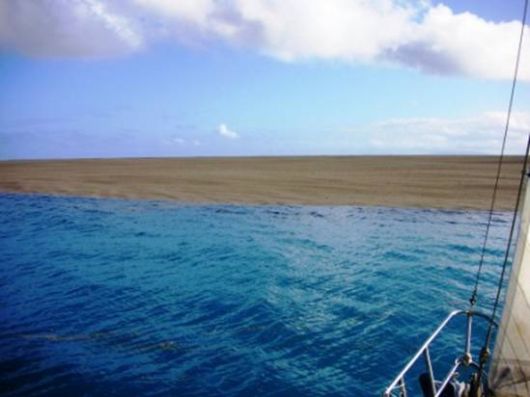 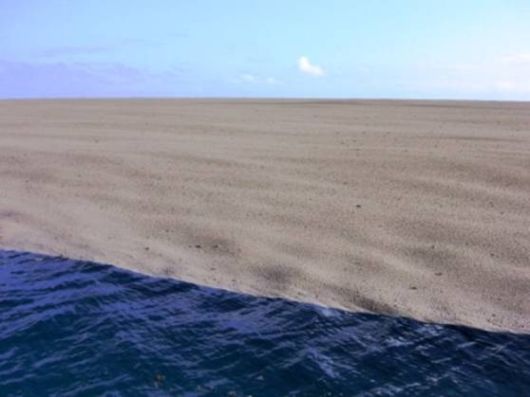 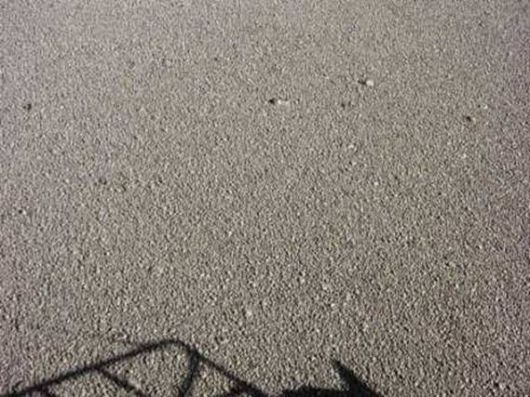 it is volcanic stones floating on the water. 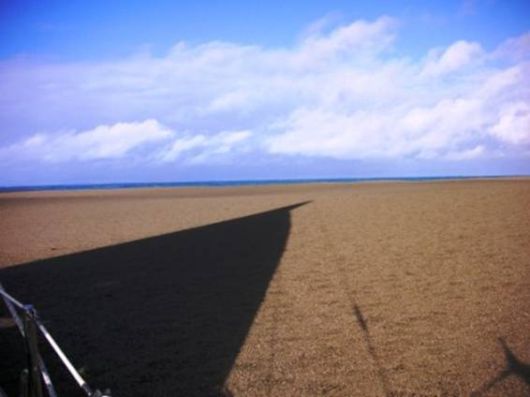 WHERE IS THE VOLCANO? 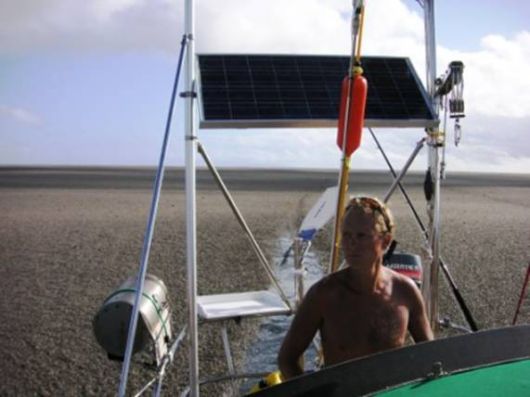 NO ONE WOULD BELIEVE IT 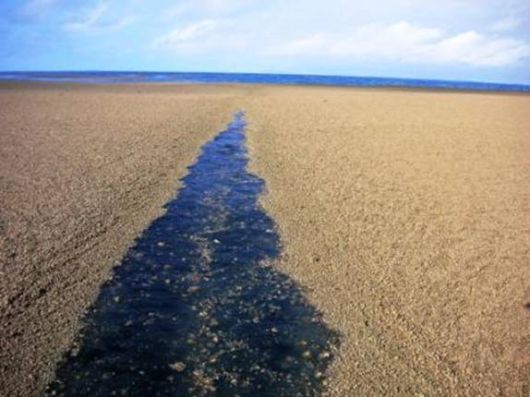 THE WAKE OF MY SHIP 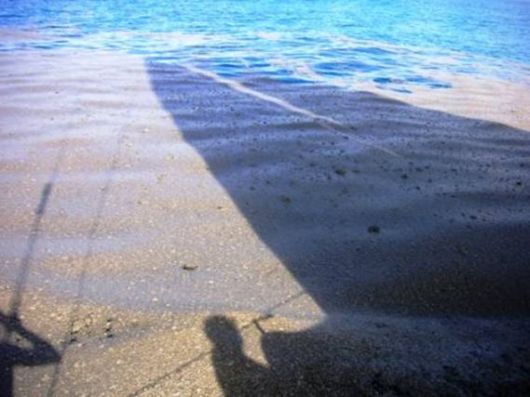 STAY ON THE EDGE OF THE WATER

then this was spotted,

ash & steam rising from the ocean.. 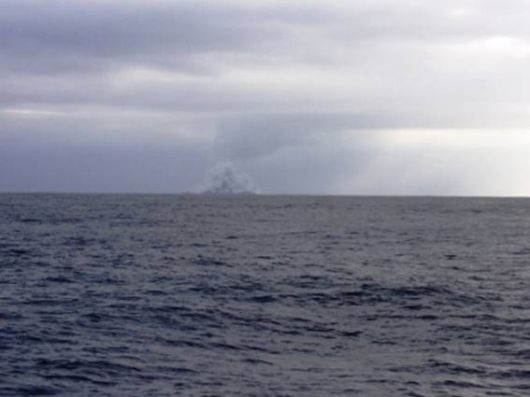 And, while WE were watching… 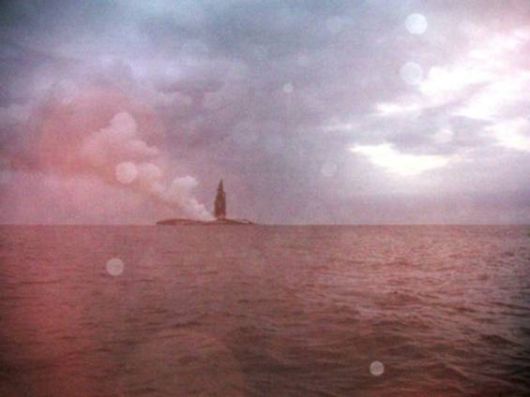 A plume of black ash…HUGE CLOUD.

COVERING RED EVEN THIS FAR AWAY 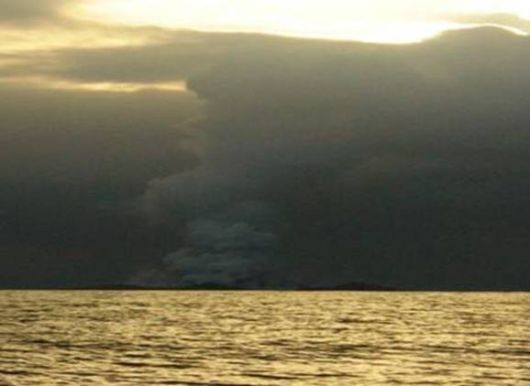 THEN THE SKY TURNS BLACK WITH ASH

AND THE OCEAN GOLD WITH SUNS REFLECTION 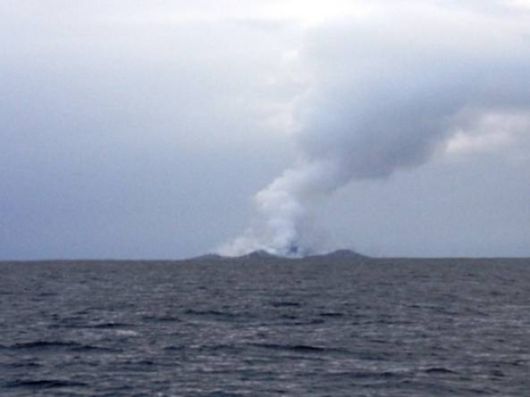 OUT OF THE OCEAN MOUNTAIN PEAKS ARISE? 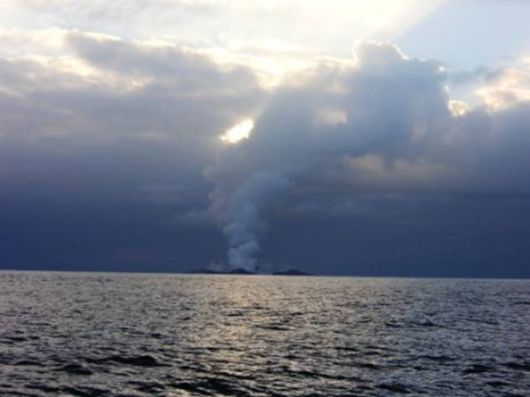 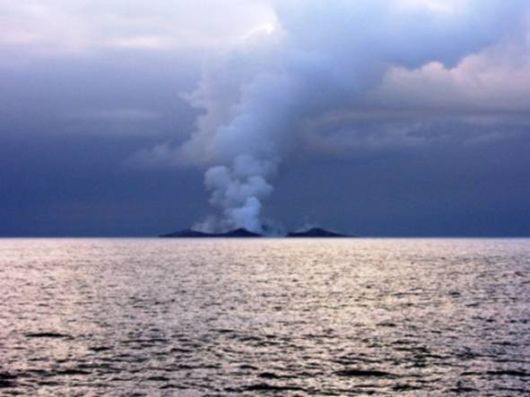 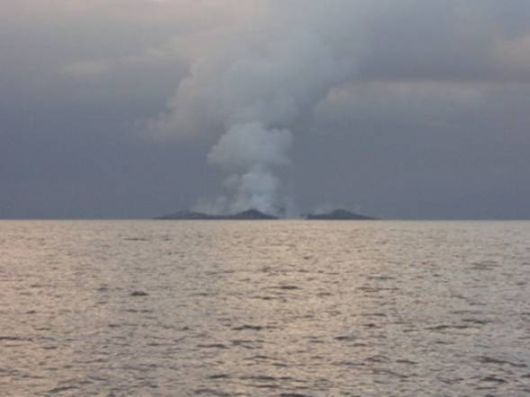 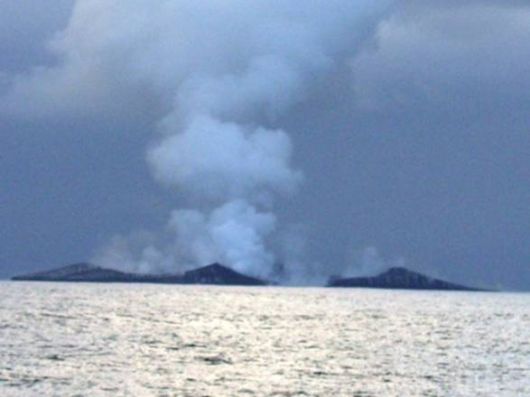 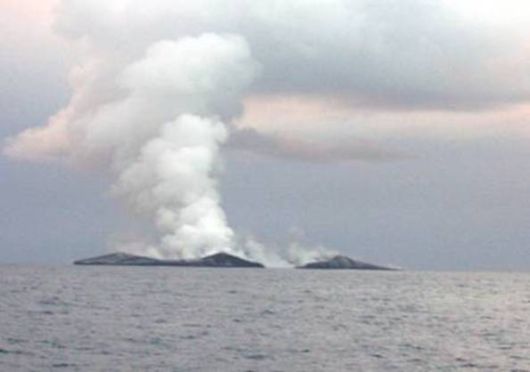 Can you imagine the thrill of being the first & only people to see a new island being created where there was nothing before?