Search
Menu
Search
The Great Barrier Reef is the world’s largest coral reef. The reef is located in the Coral Sea, off the coast of Queensland in north-east Australia. It stretches over 2000 kilometres in length and can
be seen from space.

The Great Barrier Reef is a large system of about 900 islands and over 3000 coral reefs, which mostly lie some distance from the mainland coastline. Due to its vast biodiversity, warm clear waters and its accessibility
from the floating guest facilities called ‘live aboards’, the reef is a very popular destination for tourists, especially scuba divers. 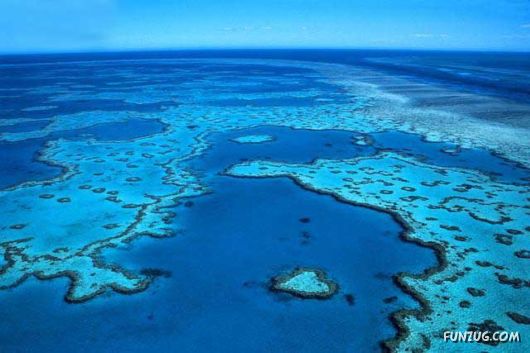 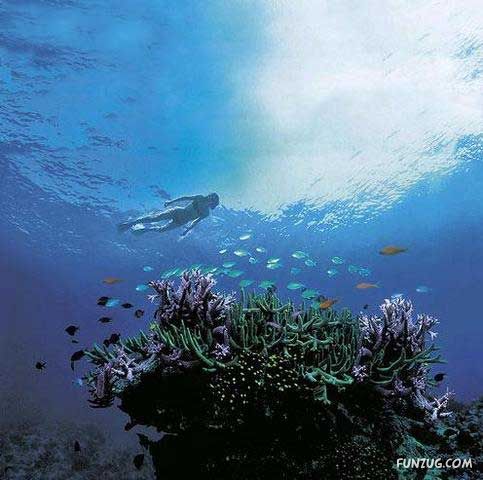 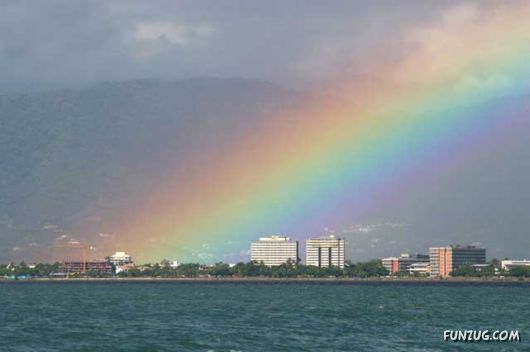 The Great Barrier Reef is sometimes referred to as the single largest organism in the world. In reality it is made up of many millions of tiny organisms, as are all coral formations.

A large part of the reef is protected by the Great Barrier Reef Marine Park. The coastline of north eastern Australia has no major rivers, several major urban centres with Cairns, Townsville, Mackay,
Rockhampton nd the industrial city of Gladstone. 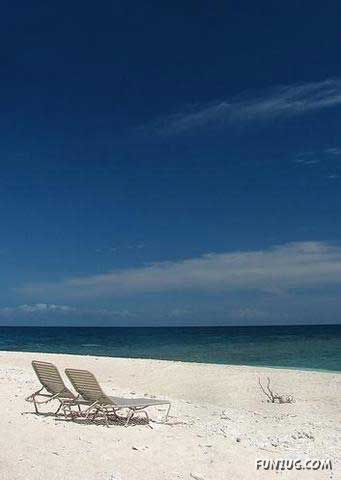 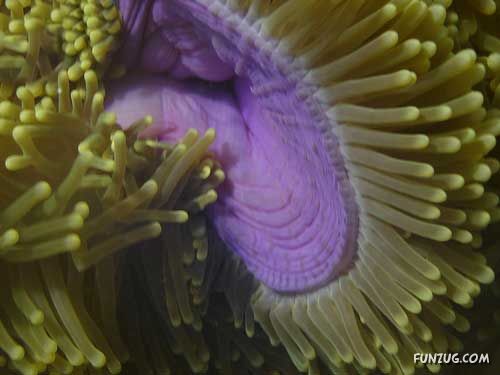 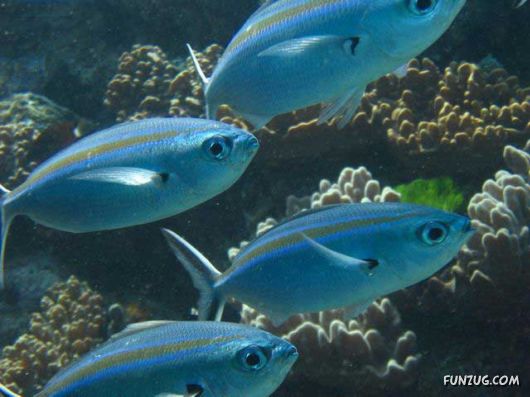 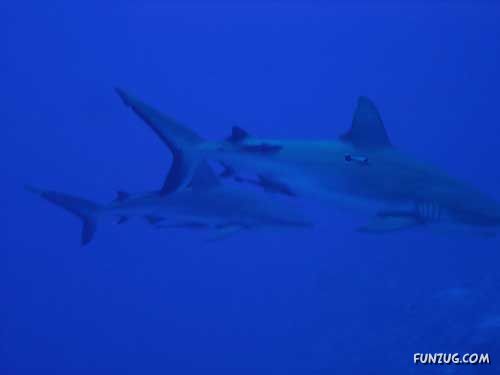 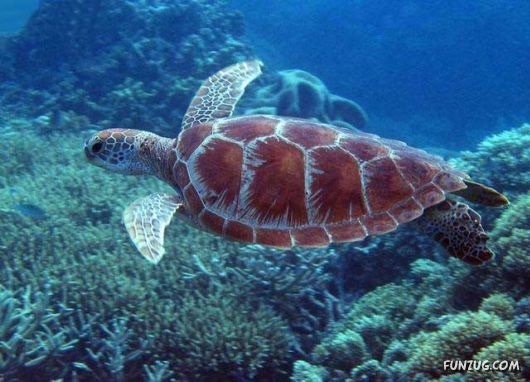 The Whitsunday Islands are a collective of continental islands of various sizes off the coast of Queensland, Australia, situated between Townsville and Mackay and some 900km north of Brisbane. 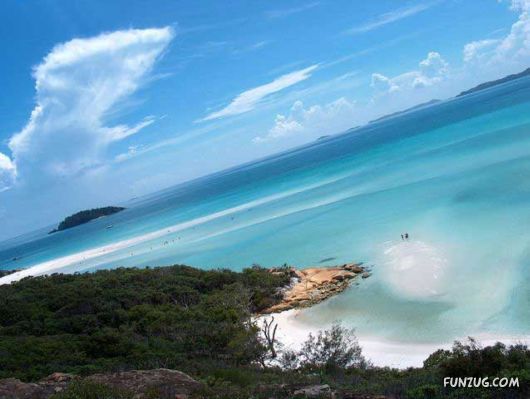 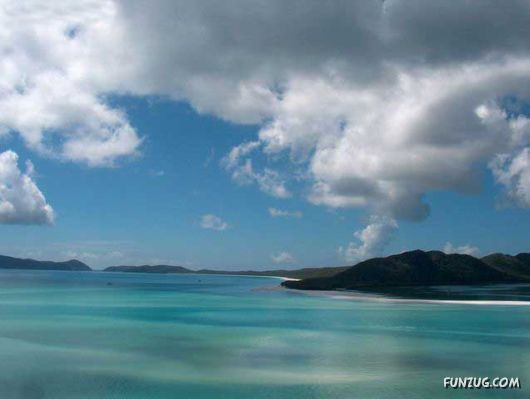 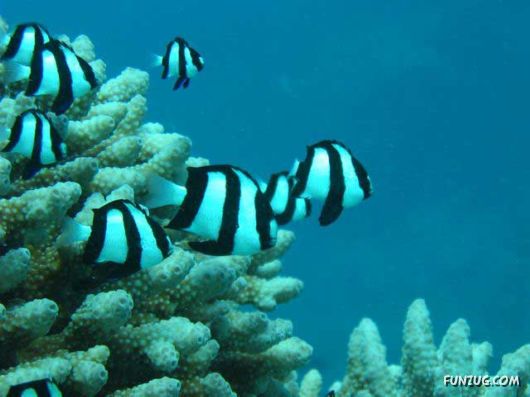 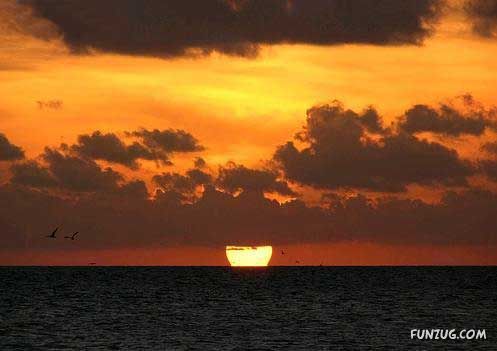