Yareta, llareta or Azorella compacta and also known as “Llareta” in Spanish, is a flowering plant in the family Apiaceae native to South America. Look like a green cotton or look like green cloud on earth. Its occurred in the Puna grasslands of the Andes in Peru, Bolivia, Chile and the west of Argentina at between 3200 and 4500 meters altitude. The flora of the puna is characterized by alpine bunch-grasses interspersed with herbs, grasses, lichens, mosses, ferns, cushion plants, and occasional low shrubs, with sedges and rushes in poorly-drained areas. 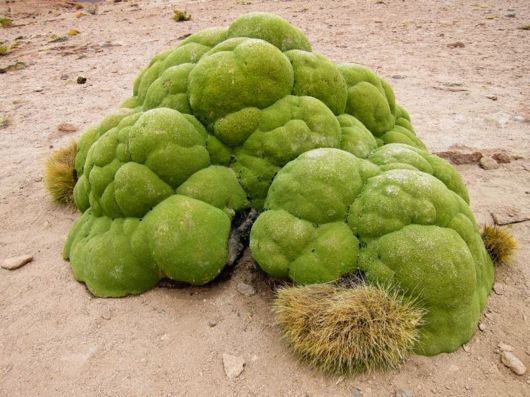 Azorella is a genus of about 70 species of flowering plants in the family Araliaceae, native of South America, New Zealand and the islands of the Southern Ocean. The genus is sometimes placed in family Apiaceae. They are low-growing dwarf mat-forming plants growing in high exposure on mountains and subantarctic coasts; with great age they may form rounded mounds of foliage up to one m high but are usually less than one dm high. Several species are grown as ornamental plants in rock gardens. The beautiful, cold Andean landscapes are embellished by Yareta (Azorella compacta), a steep green pillow-like carpet, which grows only one millimeter a year and is in danger of extinction. 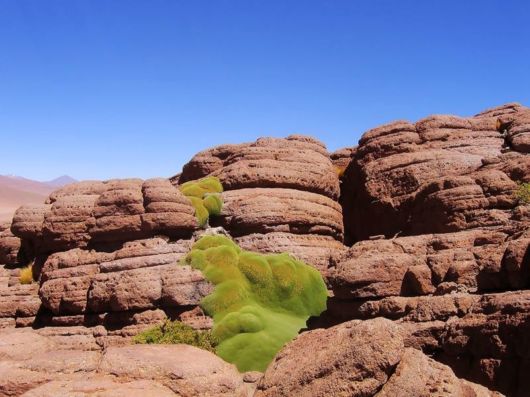 The compact, resinous, coral-like mounds of Azorella compacta, or yareta, live in the dry, cold climate of high-altitude of Puna and are practically free of herbivores. Yareta is an evergreen perennial being in leaf all year. The pink or lavender flowers are hermaphrodite (have both male and female organs) and are pollinated by insects. The plant is self-fertile. Observations in two stands, at 3960 and 4500 m, showed that flow-ering, although variable, occurs all year, even on individual plants. Development from flower to ripe seed takes three to four months. Flowering and plant growth are concentrated on the east and north sides of plants, perhaps because of greater direct insolation. 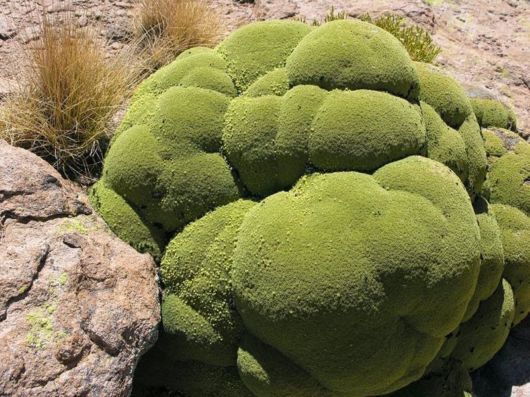 The plant prefers light (sandy) and well-drained soils. It can grow in nutritionally poor environments, no matter if the soil is acidic, neutral or basic (alkaline). Yareta is well-adapted to high insolation rates which are typical of the highlands, and cannot grow in shade. The plant grows in a very compact way in order to reduce heat losses and very close to ground level where air temperature is one or two degrees Celsius higher than the mean air temperature, this is due to the longwave radiation re-radiated by the soil (which is usually dark gray to black in the Puna). 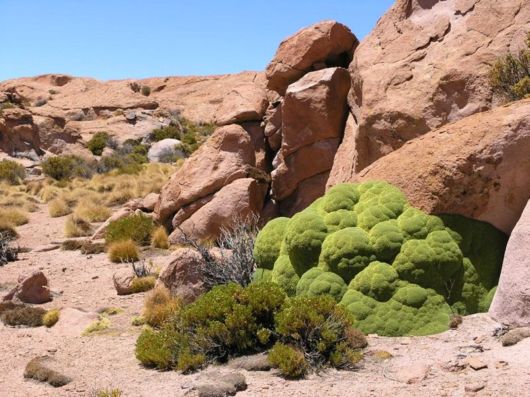 The plant grows at a rate of approximately one millimeter per year. At this growth rate, many plants at this site would be about 850 years old, and occasional individuals could be as old as 3000 years Azorella compacta, is native species from the high Andes Mountains, northeastern Chile, and it have being traditionally used to treat asthma, colds and bronchitis, illnesses with inflammation and pain as the main symptoms. Interestingly, there are no scientific reports available on itsr benefits or toxicity. A resin obtained from the plant is used as an absorbent for medicines. 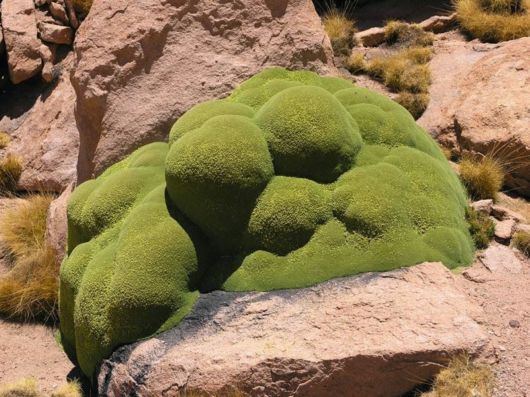 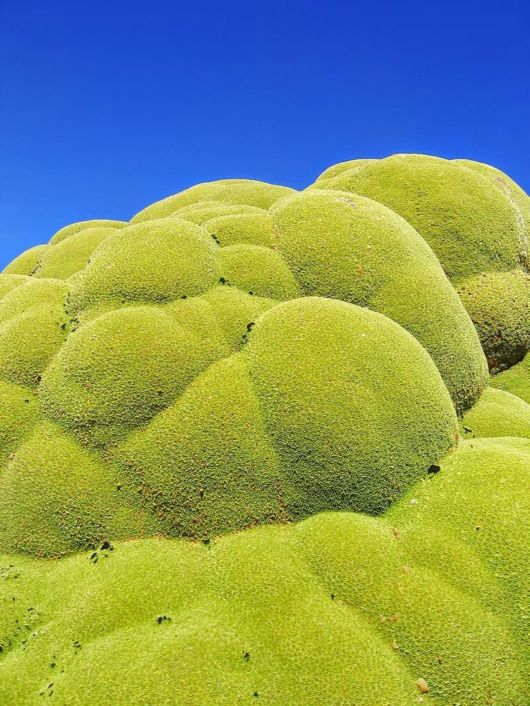 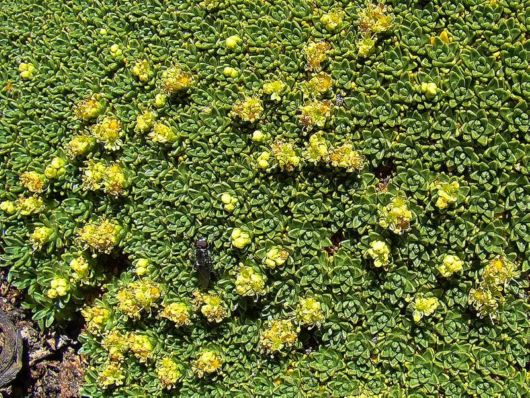 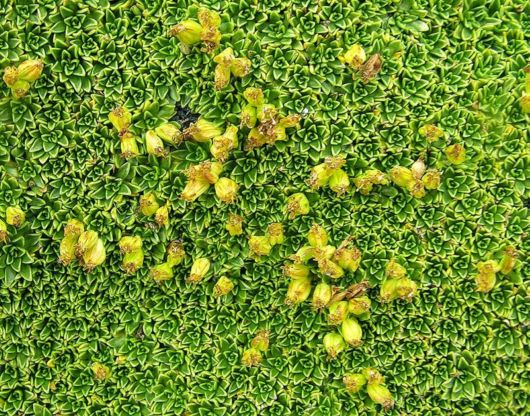 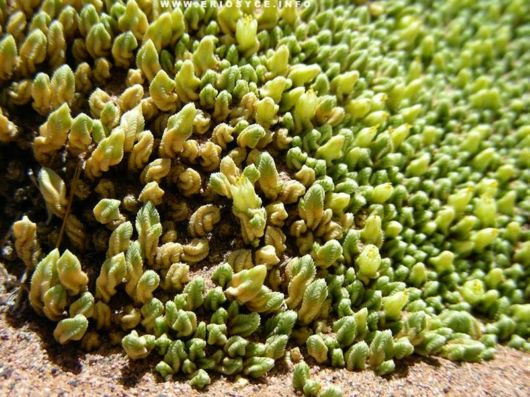 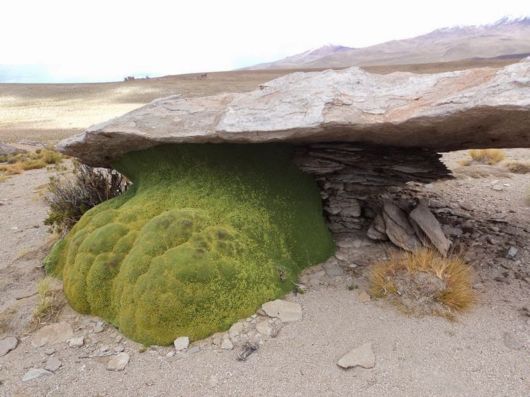 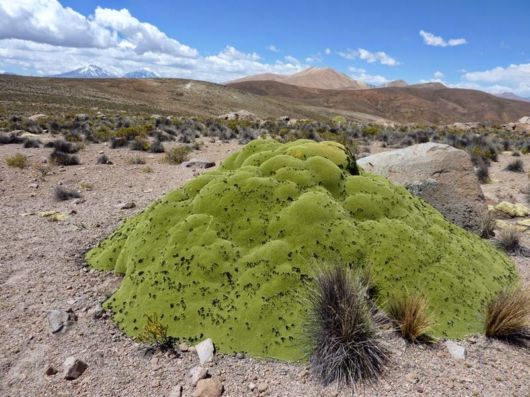 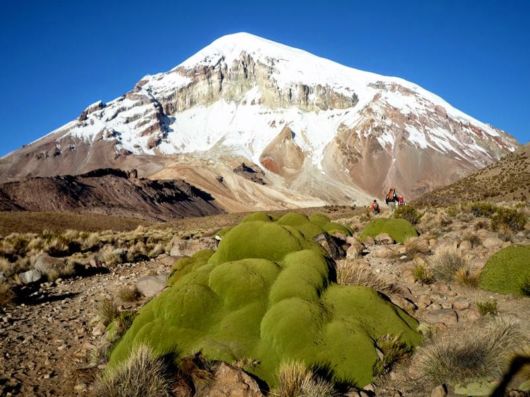 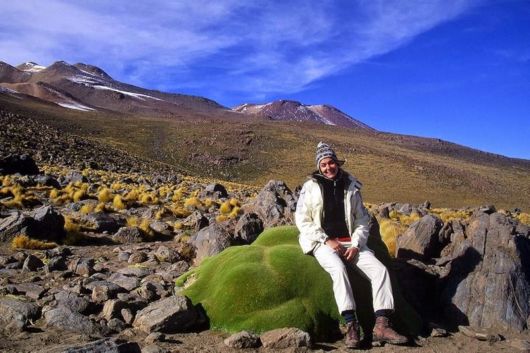 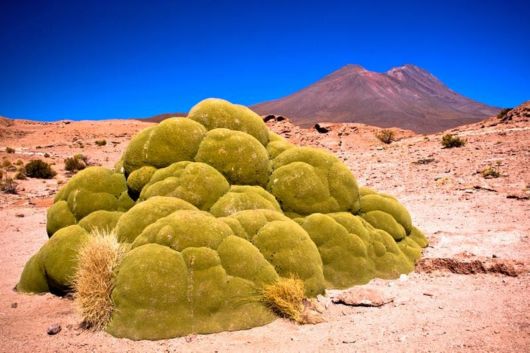