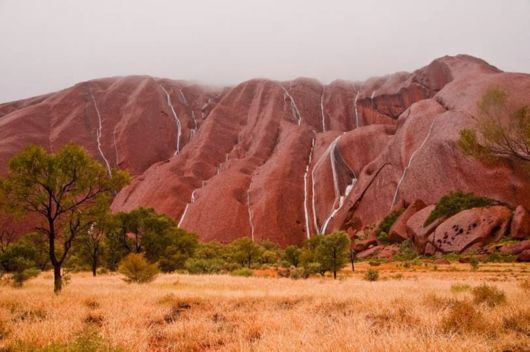 The Large sandstone formation called Uluru, also know as Ayers Rock. The southern part of Northern Territory of central Australia. Its lies 335 Km south west of the nearest large town, Alice Springs, 450 Km by road. The huge Sandstone rock formation in Australia is amazing, these amazing captures of waterfalls found in Uluru or Ayers Rock at Uluru Kata-Tjura National Park sure add more fascination trekking on this huge Sandstone rocks. The crevasses are due to erosion, primarily by water. Although it is a dry region, the large are of these domes collects a lot of rainwater, which runs of the steep waterfalls during rain. More than 50 millimeters of rain fell in the Uluru Kata-Tjuta Park in Central Australia, creating waterfalls off the famous monolith. 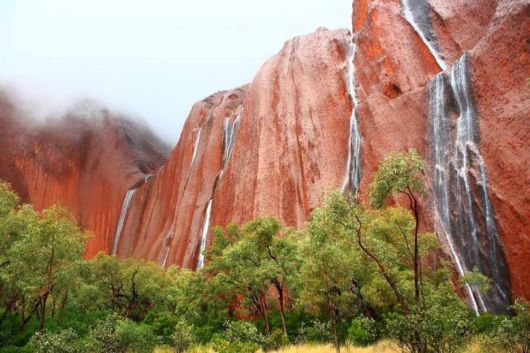 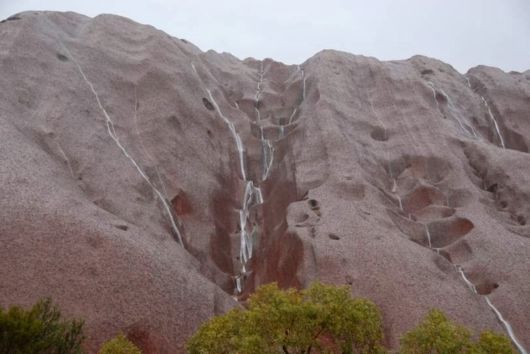 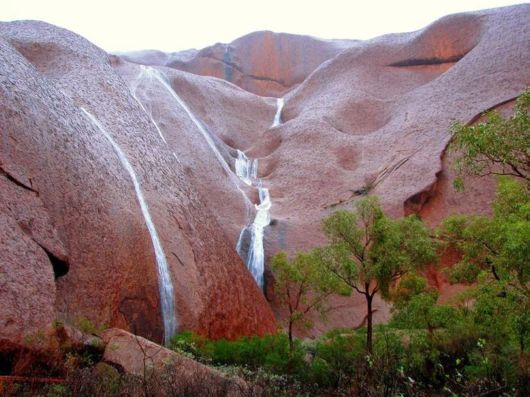 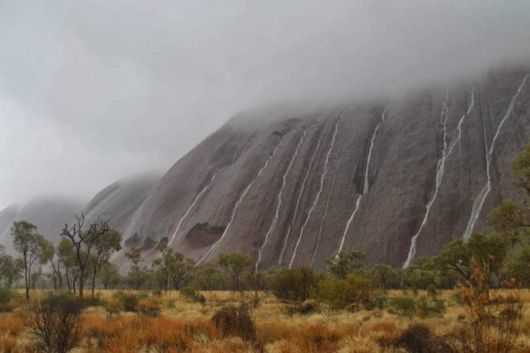 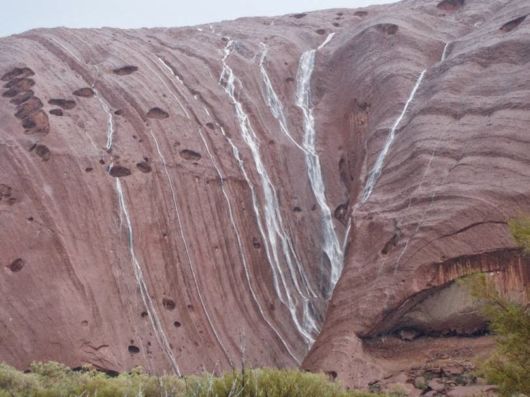 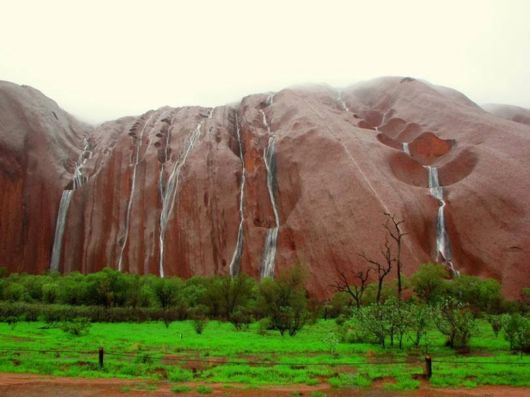 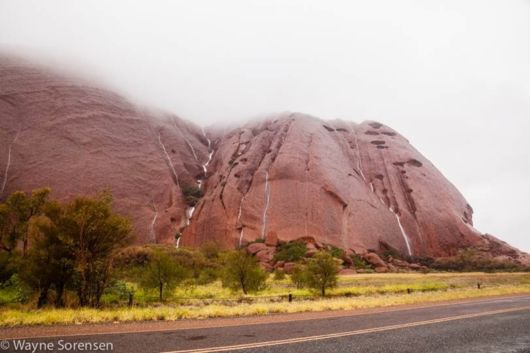 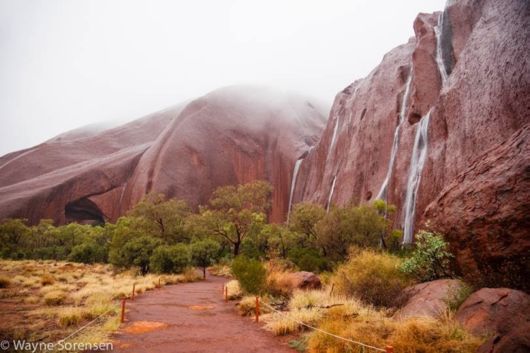 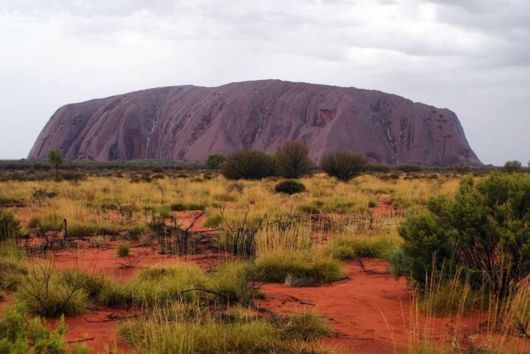