The Panagiotis is a picturesque shipwreck lying in the white sands of an exposed cove on the coast of Zakynthos, which is among the southern-most of the Ionian Islands of Greece. Navagio, the spot where she lies, is a valued tourist attraction on the north-western side of the island, accommodating thousands of visitors each year. Navagio Beach, or the Shipwreck, is an isolated sandy cove on Zakynthos island and one of the most famous beaches in Greece. It is notable because it is home to the wreck of the alleged smuggler ship Panagiotis; thus, it is often referred to as Smugglers Cove. 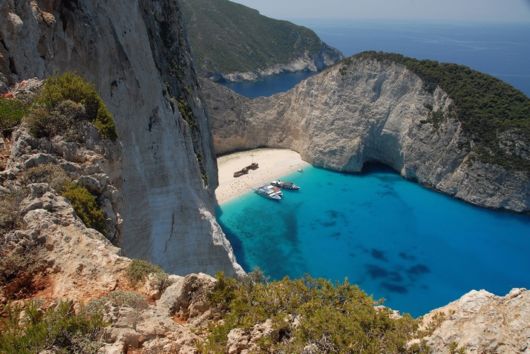 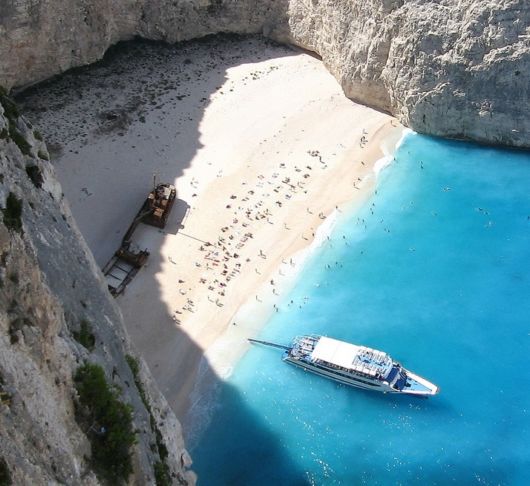 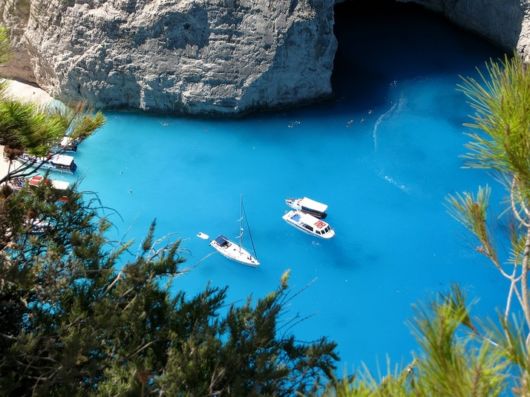 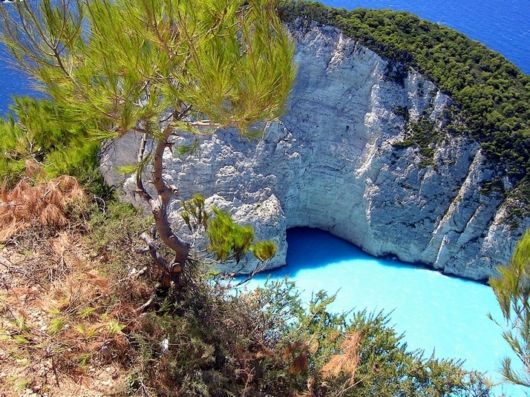 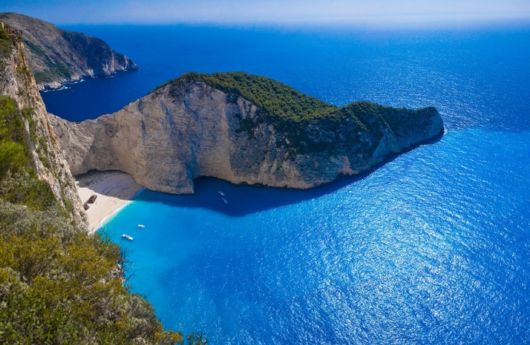 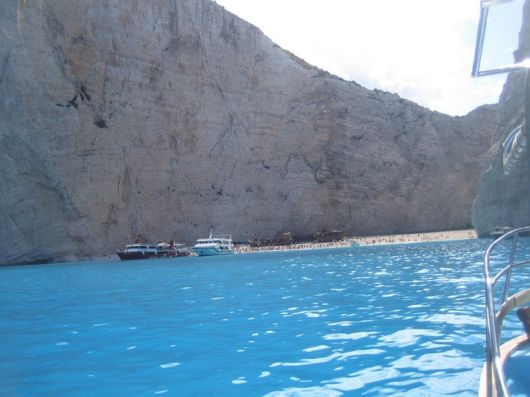 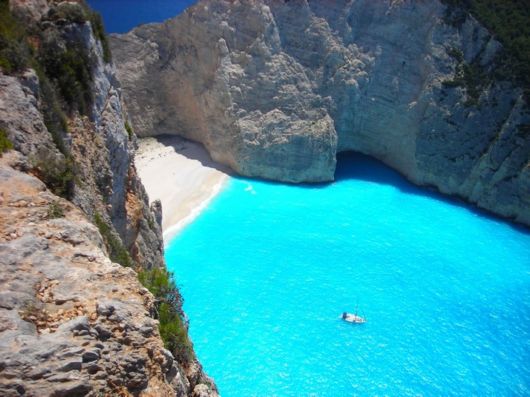 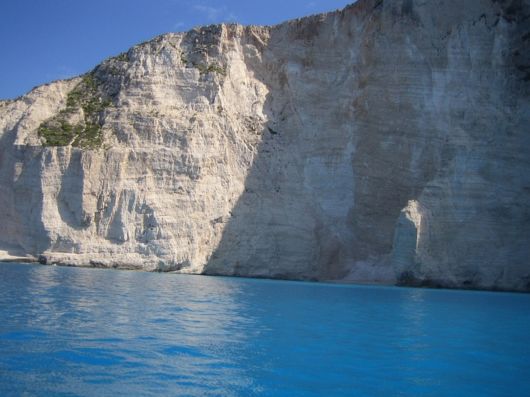 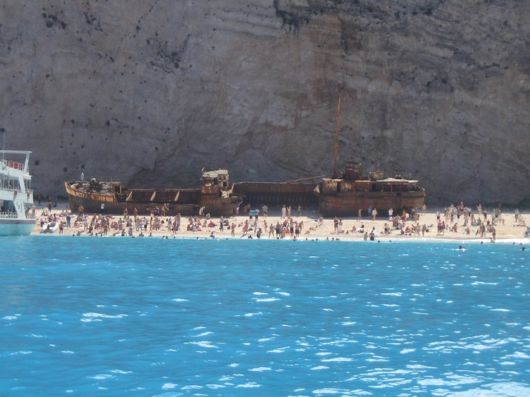 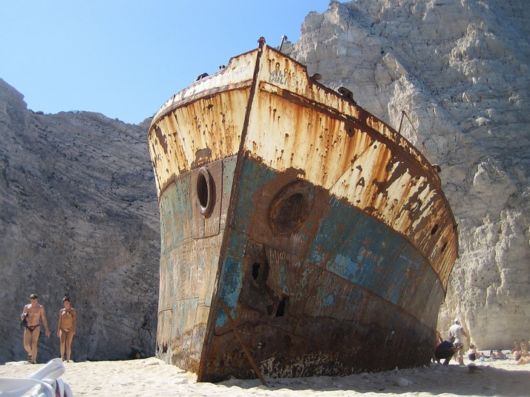 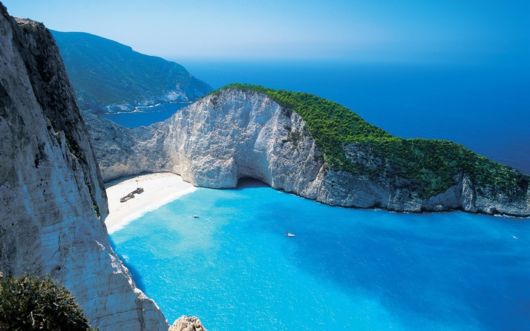 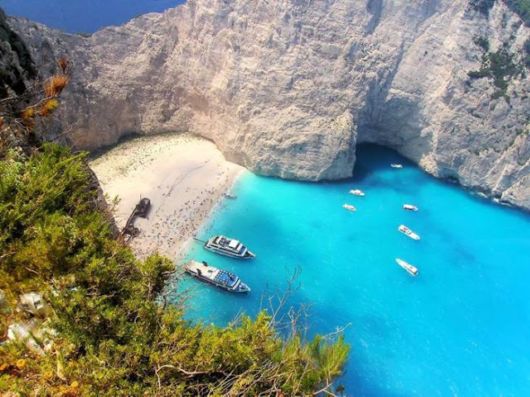 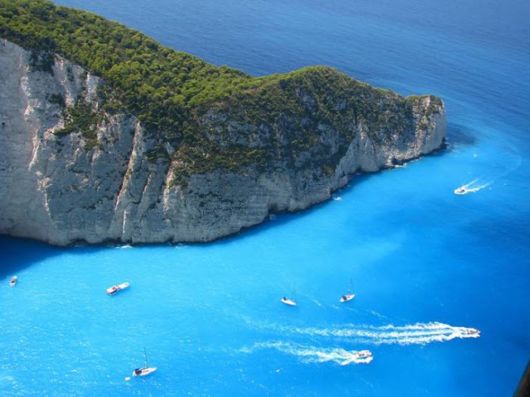 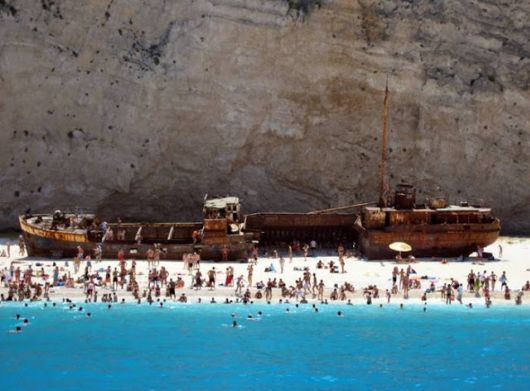 This small and isolated, yet strikingly beautiful sandy cove is located on the north-west shore of Zakynthos Island, near the Anafotiria village, quite opposite of island?s capital Zakynthos. The area is defined by its sheer limestone cliffs, white sand beaches, and clear blue water, which attract thousands of tourists yearly. The strip of beach is accessed only by boat, but you can see it from above if you stand on the high side of the cliffs that overlook it. 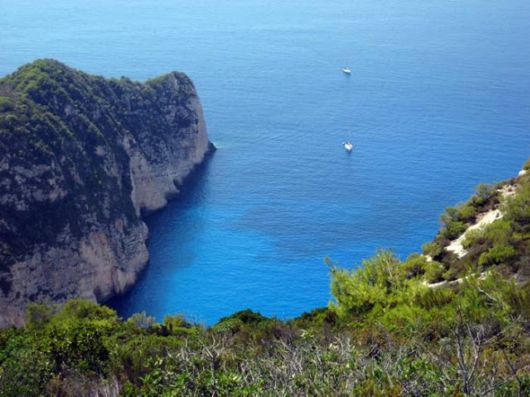 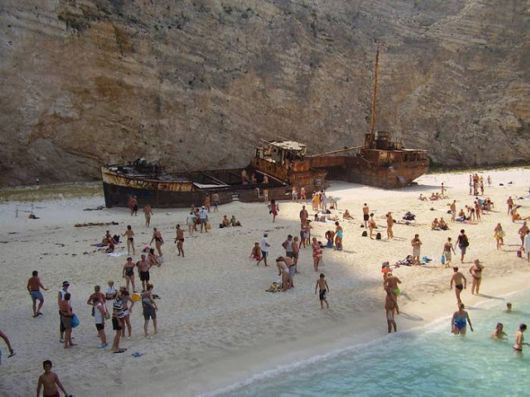 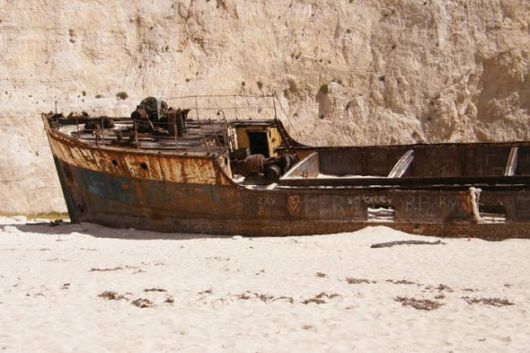 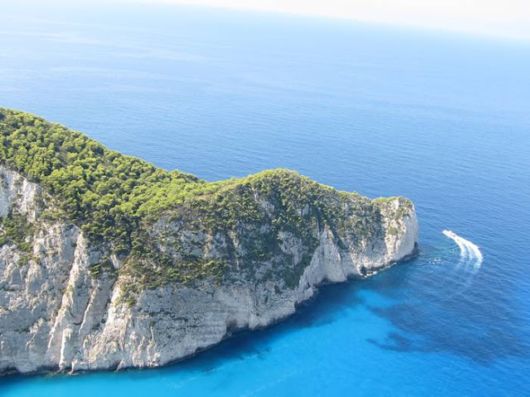 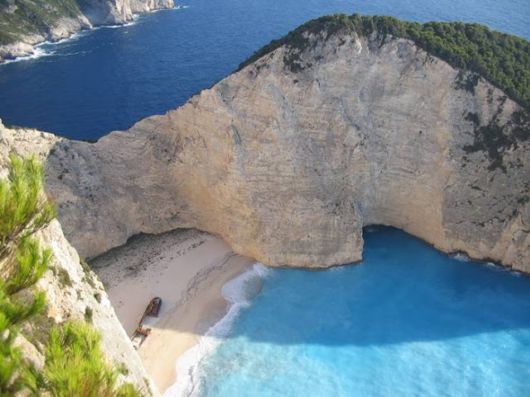 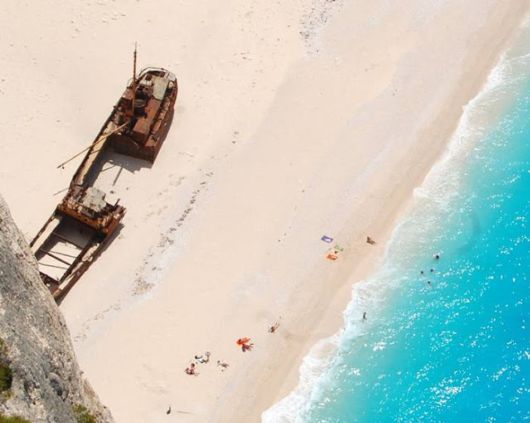 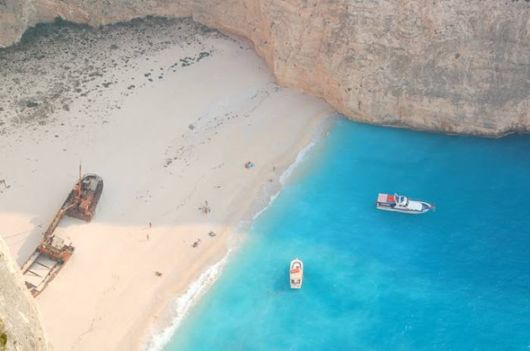 Navagio Beach was originally known as Agios Georgios. Then sometime in 1981, the Greek authorities were tipped that a freightliner in the waters around Zakynthos Island is smuggling contraband which included cigarettes, wine and women, and a chase began. Stormy weather and bad visibility resulted in the ship running aground right on Navagio Beach. The ship was abandoned and still rests buried in white sandy dunes of the beach that now bears the nickname Shipwre