The waterfall Dettifoss is located in Vatnajökull National Park in Northeast Iceland, and reputed to be the most powerful waterfall in Europe. It is also the largest waterfall in Europe in terms of volume discharge, having an average water flow of 193 cubic meter per second. Its volume often increases, especially when the weather or volcanic activity prompts glacial melting on the Vatnajokull glacier icecap. The waterfall is so powerful that it makes the surrounding rocks vibrate, the vibrations can be felt by hand.

Dettifoss is situated on the Jökulsá á Fjöllum river, which flows from the Vatnajökull glacier and collects water from a large area in Northeast Iceland. The fall is 100 metres wide and have a drop of 45 metres down to the Jökulsárgljúfur canyon. 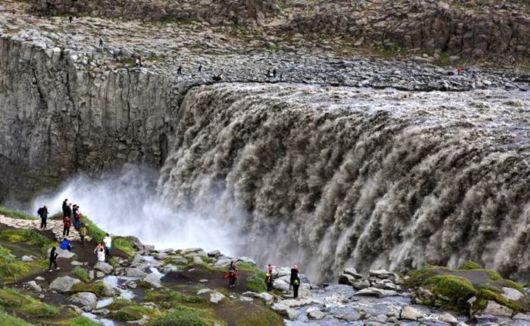 Since it?s partly buried in the canyon, Dettifoss is overlooked by cliffs on both sides. From the west, the full face of the waterfall can be seen, and a short walk places you on top of the lava dam and fault line, that are responsible for the waterfall?s location. The river water is almost always dark with sediment, in contrast with the white rapids and spray. During floods the river and the falls are often virtually black with sediment and debris.

The mighty Dettifoss is accompanied by two other substantial waterfalls. Selfoss is a few kilometers south and Hafragilsfoss is a few kilometers north. It is possible to reach the waterfalls from both sides of the glacial river Jokulsa, but one has to be careful when traversing the rugged terrain on foot. On the west bank there are no facilities and the view on the waterfall is somewhat hindered by the waterfall’s spray. On the east bank there is an information panel maintained by the staff of Vatnajökull National Park (Vatnajökulsþjóðgarður) and a maintained track to the best viewpoints.

Dettifoss appeared in the opening scenes of the 2012 science-fiction film Prometheus. Since then, some people have been calling it ?the Prometheus Waterfall?. 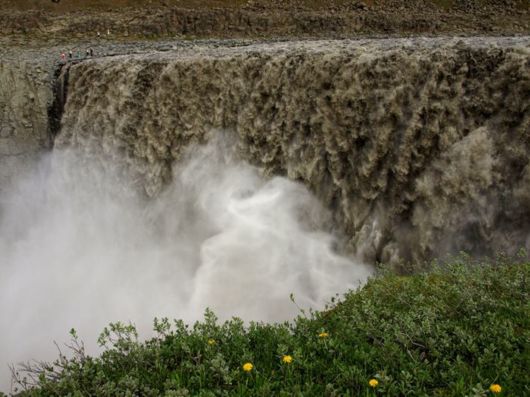 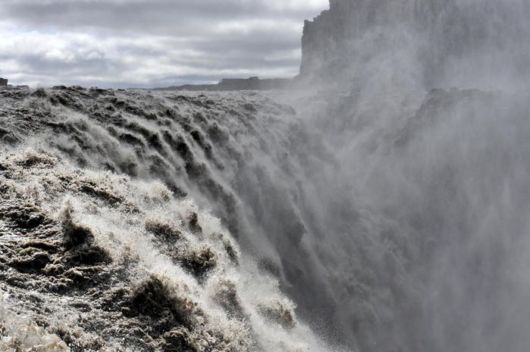 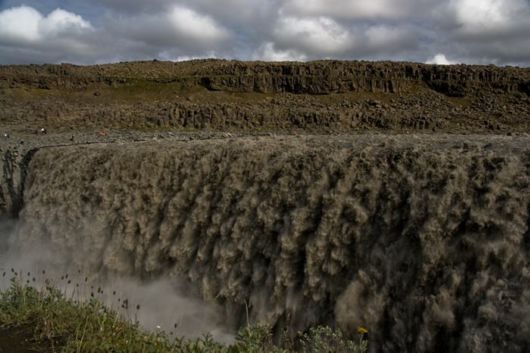 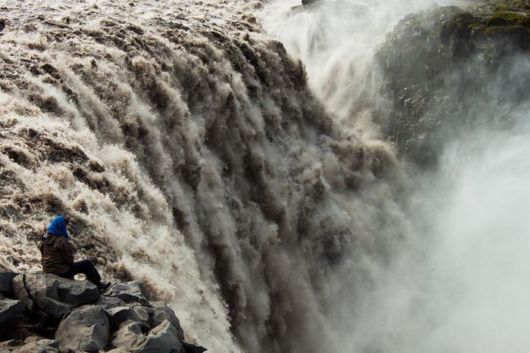 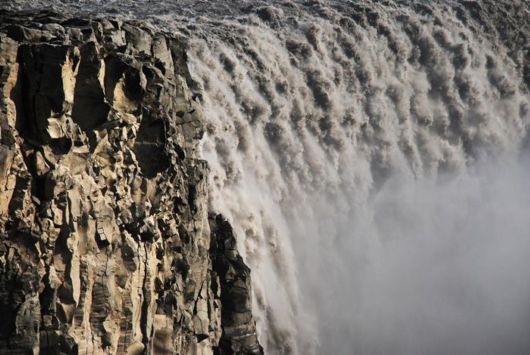 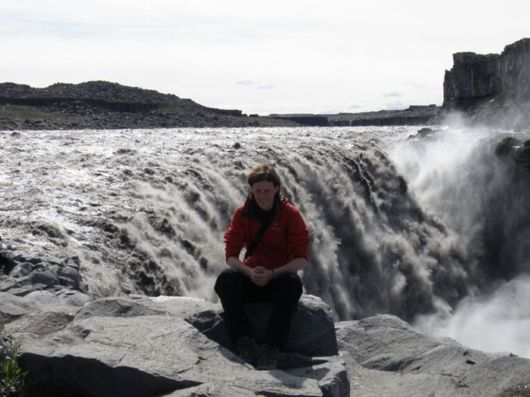 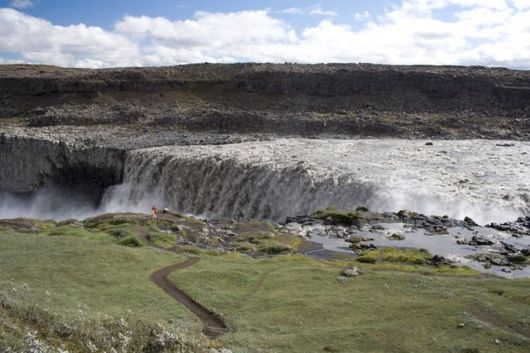 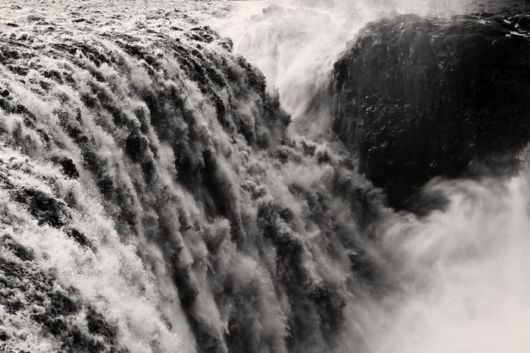 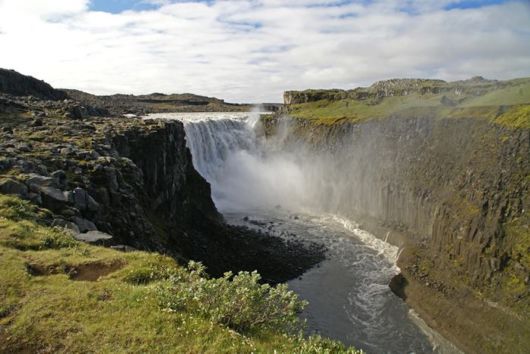 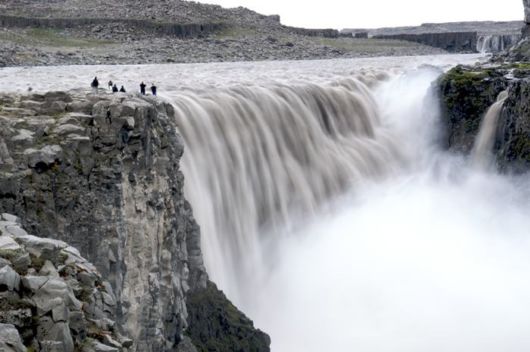