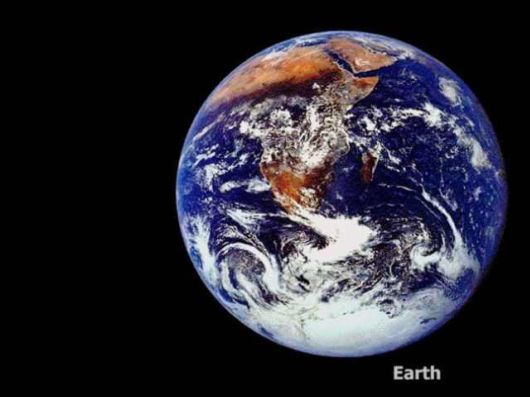 Everything is relative. You don’t need to be Einstein to understand that. A human is as big to an ant as a building may be to him. However, the world always seems such a huge place; so many countries, cities, forests, oceans, lakes, icebergs. So many animals and species. So much history.

But ever since we developed the ability to look beyond our atmosphere, it became more and more apparent that our blue marble is tiny. Too tiny to even comprehend, when compared to other planets, stars, galaxies and the universe. So just to give you an idea of how tiny we really are here on planet earth, here are some visual aids. 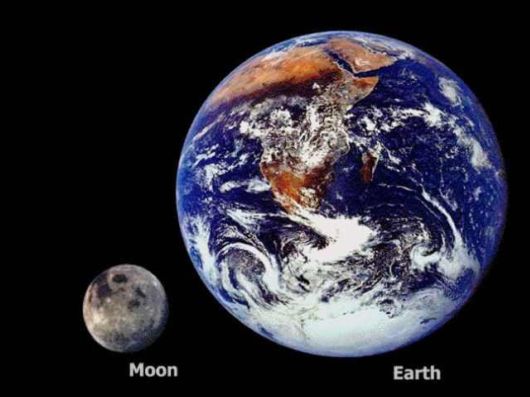 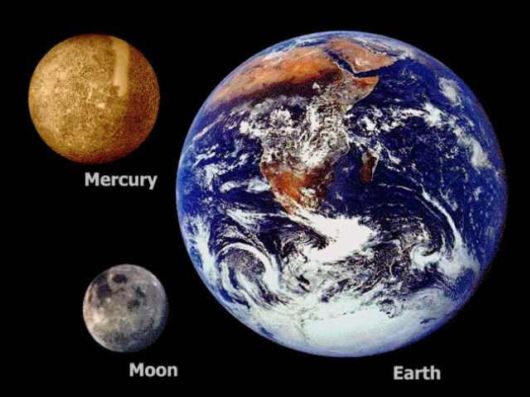 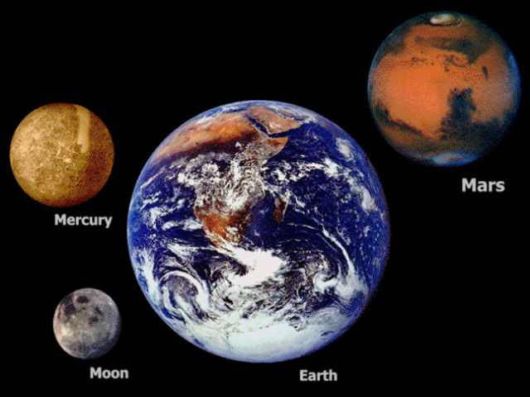 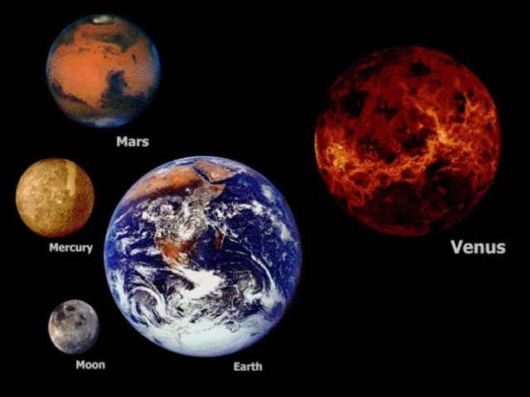 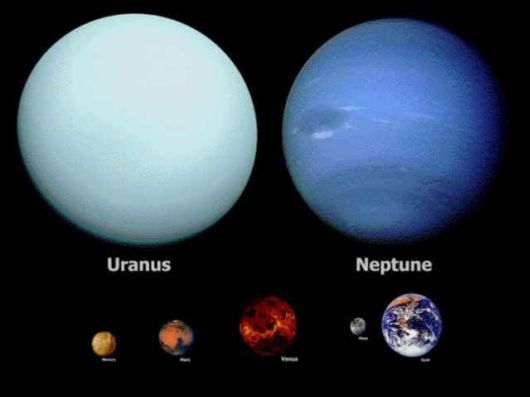 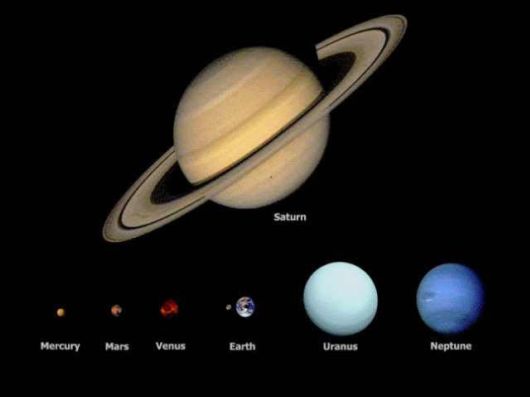 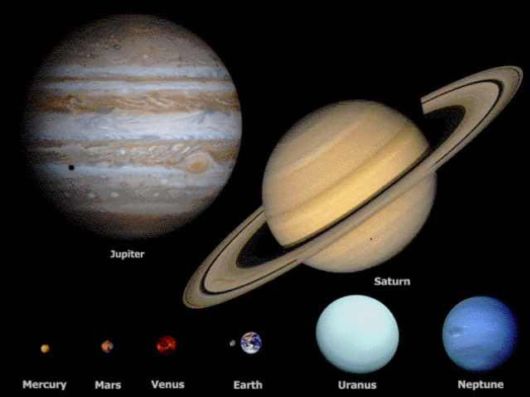 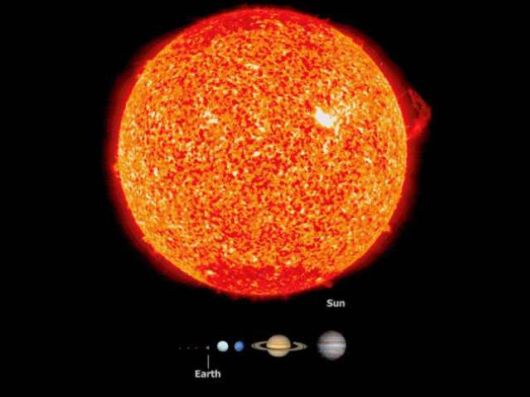 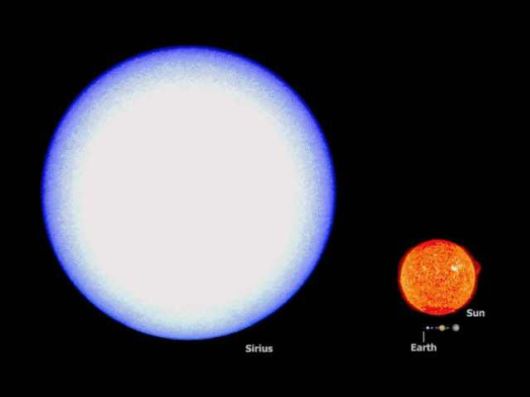 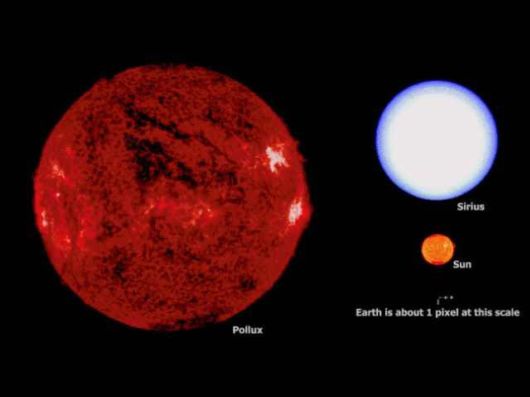 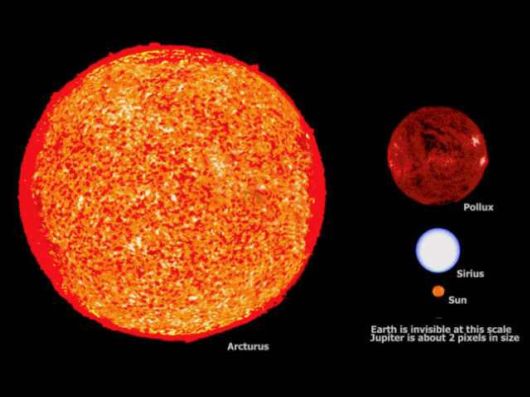 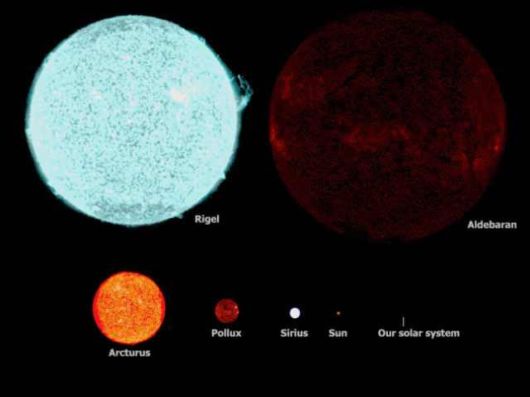 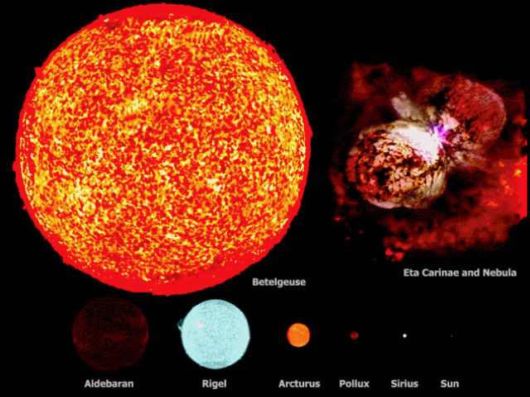 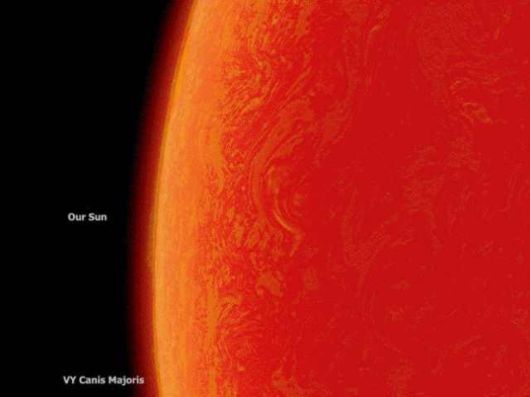 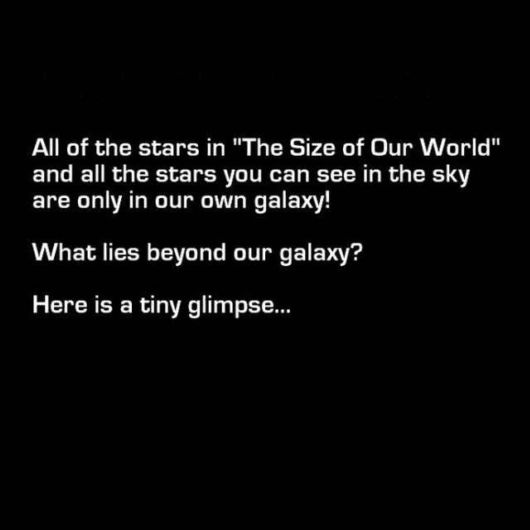 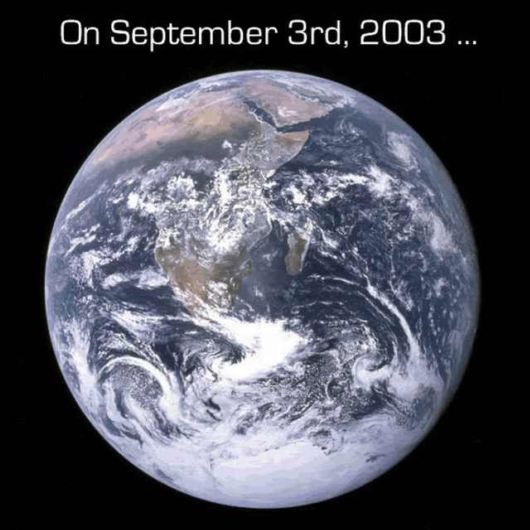 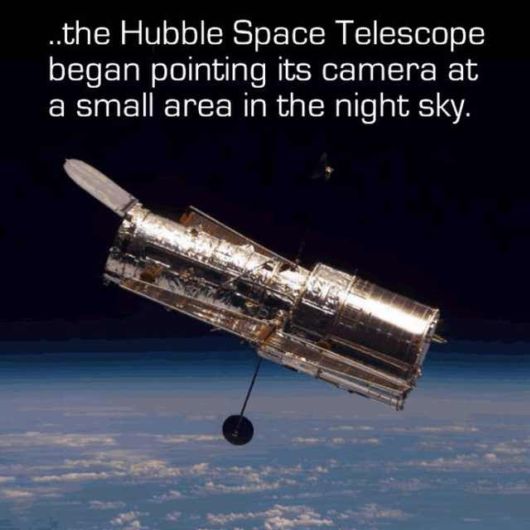 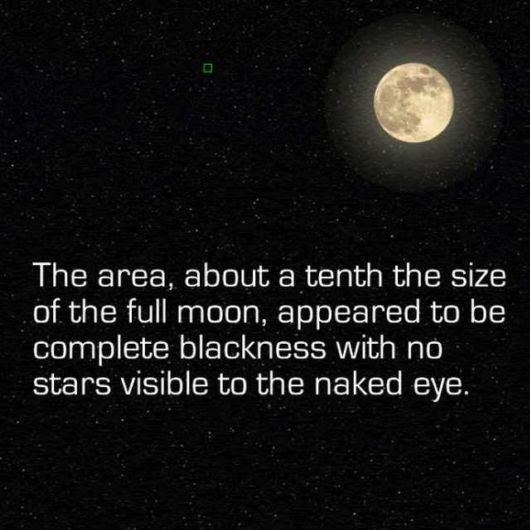 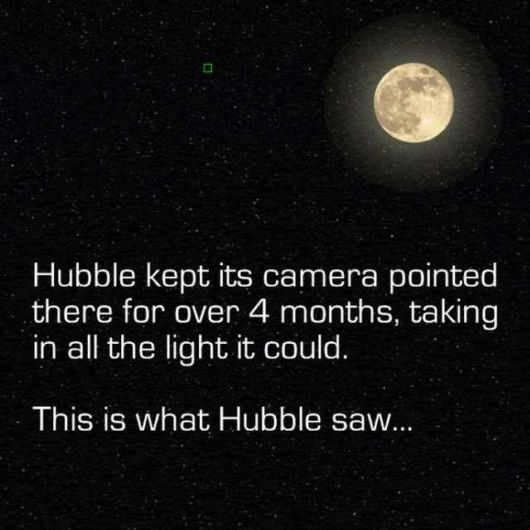 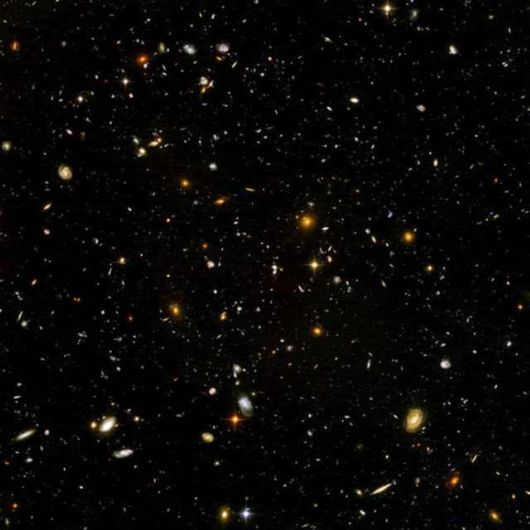 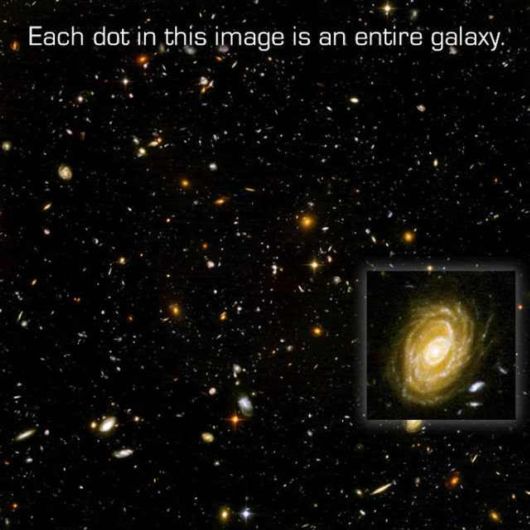 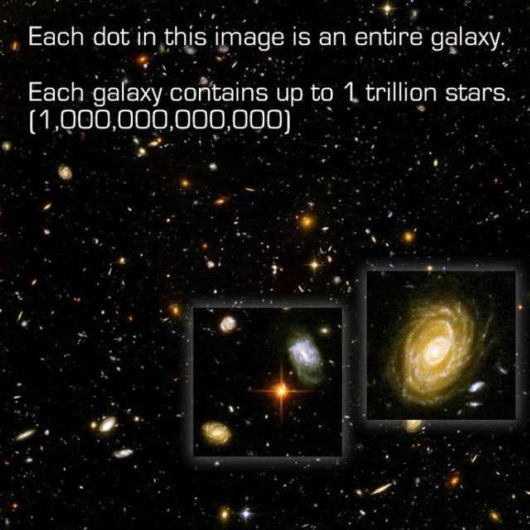 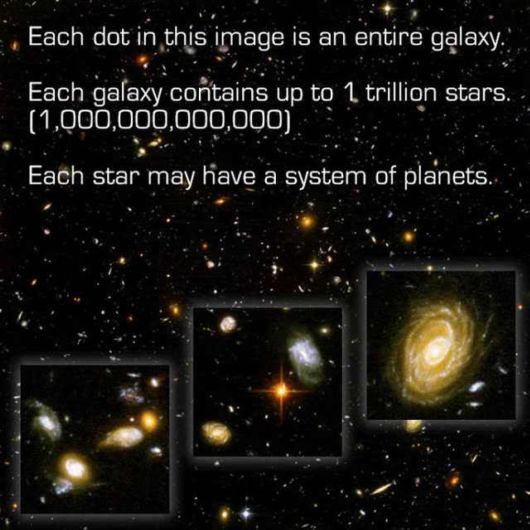 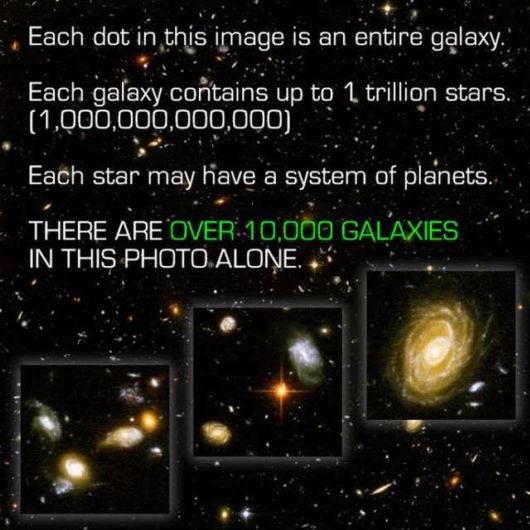 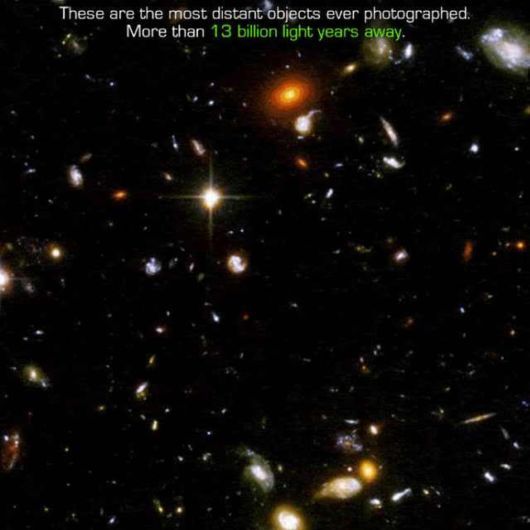 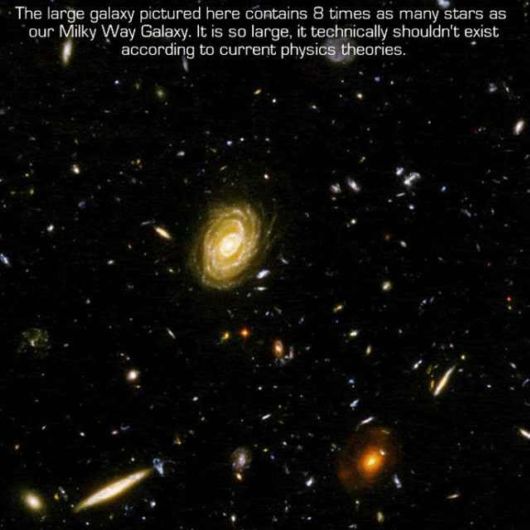 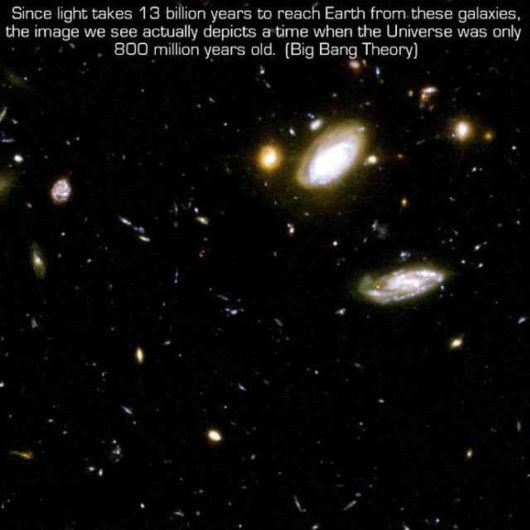 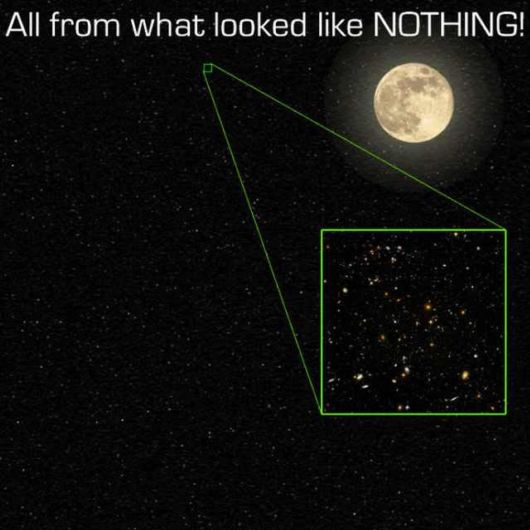