Trees bring people together and create a happy atmosphere. They provide us with shade, nutrition, and relaxation as well. Trees play an important role in history, with some dating back thousands of years. Nearly all paintings made by children involve trees in them. Add a little happiness to your day with these 10 stunning images of old and dignified trees. 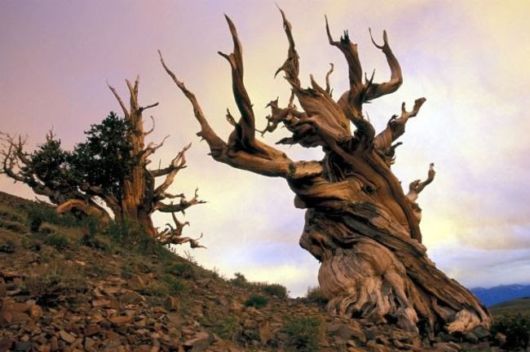 Britlescone Pines are the oldest living organisms of any known species. They can be found in Nevada and date back nearly 5,000 years. 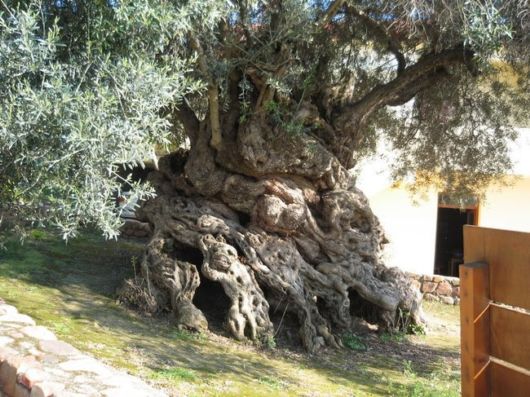 Olive Trees have long been associated as being branches of peace. The Tree of Vouves is estimated to be over 3,000 years and its origin is in Crete. The olives from the tree are held in very high regard. 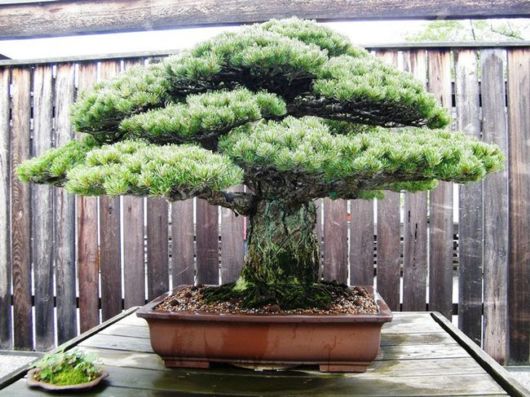 What truly makes this Bonsai Tree unique is the fact that it withstood the nuclear bombing of Hiroshima in 1945. It might not be the oldest Bonsai Tree out there, but it is special. The Japanese White Pine remains on display at the National Bonsai Museum in Washington D.C. 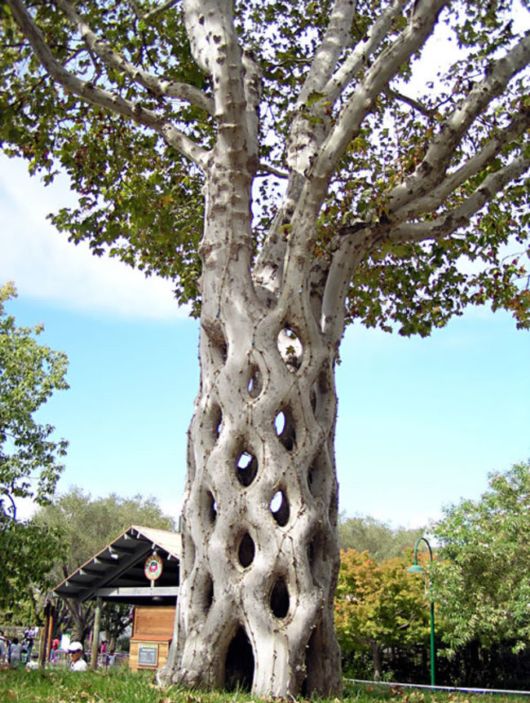 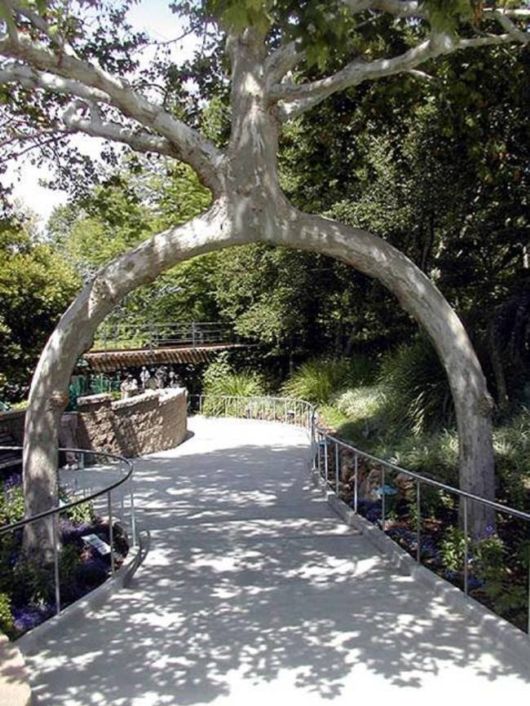 Circus Trees are the brainchild of Swedish farmer Axel Erlandson. Erlandson wanted to give the trees a unique look that resembled a basket. The trees remain preserved at the Gilroy Gardens in California today as the centerpiece attraction. 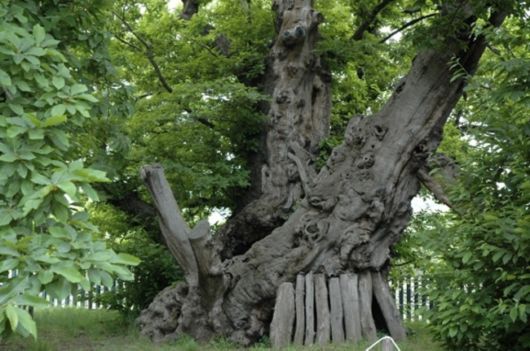 The Chestnut tree has been in existence for over 4,000 years. The legend of the Hundred Horse Chestnut tells the story of how a queen was being accompanied by an army of 100 knights, and sought refuge inside the tree during a severe thunderstorm. 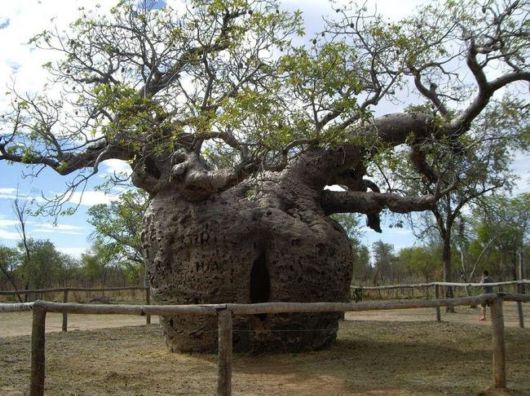 The Boab Tree originates in Western Australia, in the Derby area. The hollow trunk of the tree was once used as a prison to detain criminals, an interesting legend in Australian folklore. 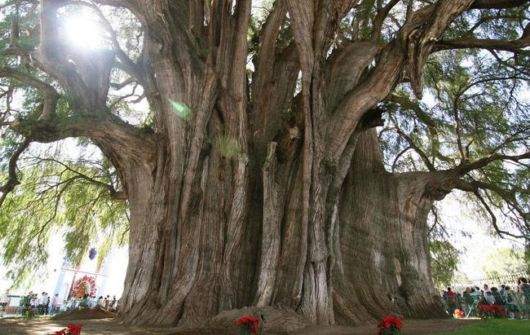 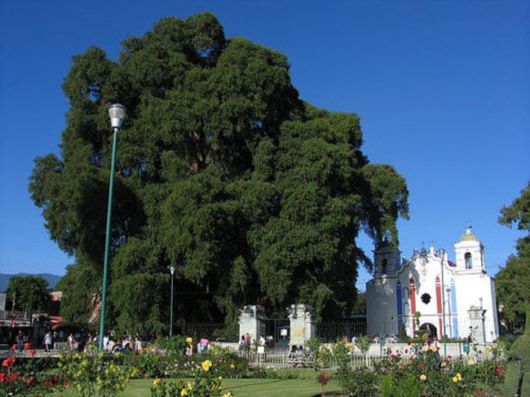 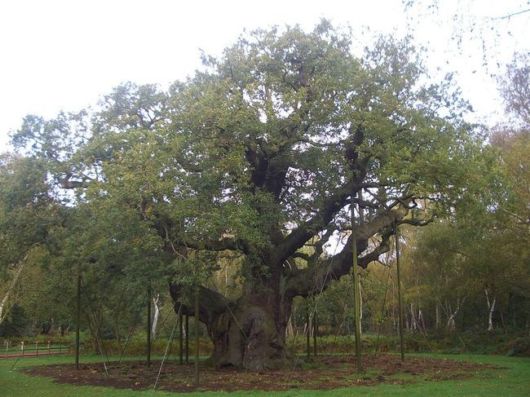 The story of the Major Oak Tree is quite an interesting one. It is said that the Major Oak in Sherwood Forest was used as a secret hideout for Robin Hood. This particular Oak Tree dates back 1,000 years and can be found in the English region of Nottinghamshire. 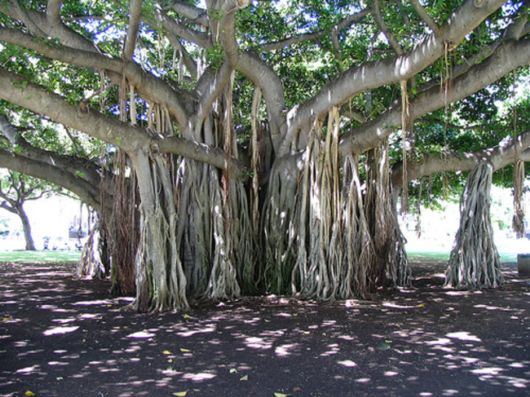 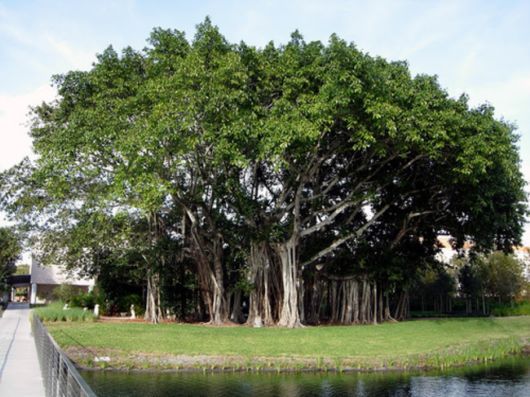 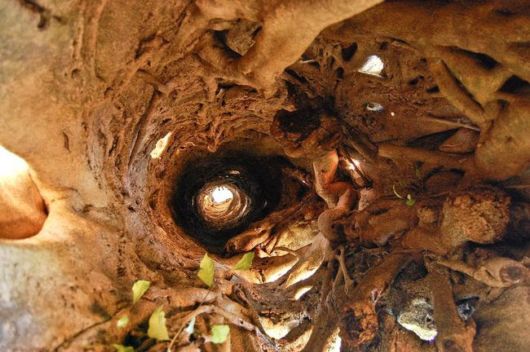 The Banyan is a fig that begins to form on other tree trunks before they fully mature. The Banyan eventually blends into the trees after a rotting stage. The hollow appearance of the tree is directly attributed to the Banyan itself. 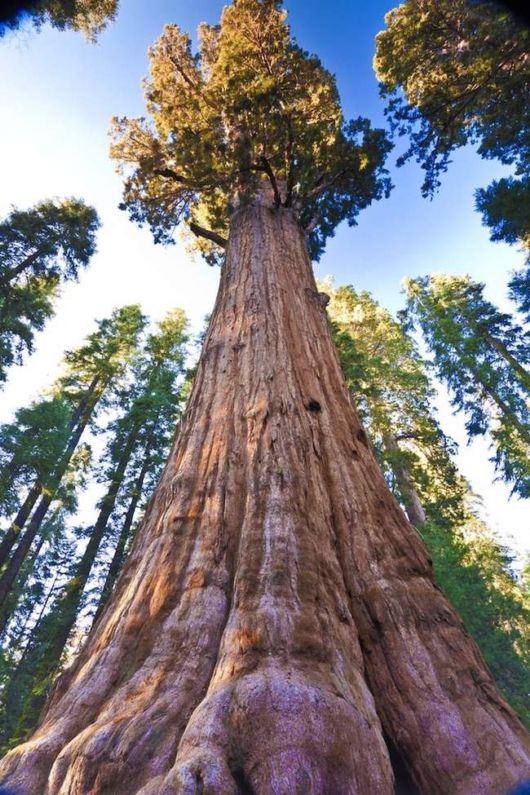 The Giant Sequoia is one of the largest trees in the United States. It stands nearly 300 feet tall and is thought to be between 2,300 to 2,700 years.