Iceland, officially the Republic of Iceland is a country in northern Europe, comprising the island of Iceland and its outlying islets in the North Atlantic Ocean between the rest of Europe and Greenland. It is the least populous of the Nordic countries and the second smallest; it has a population of about 313,000 and a total area of 103,000 km². Its capital and largest city is Reykjavík.

Due to its location on the Mid-Atlantic Ridge, Iceland is volcanically and geologically active on a large scale; this defines the landscape in various ways. The interior mainly consists of a plateau characterized by sand fields, mountains and glaciers, while many big glacial rivers flow to the sea through the lowlands. Because of the Gulf Stream, Iceland has a temperate climate relative to its latitude and provides a habitable environment and nature. 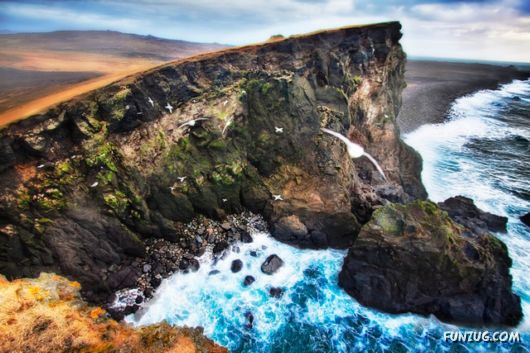 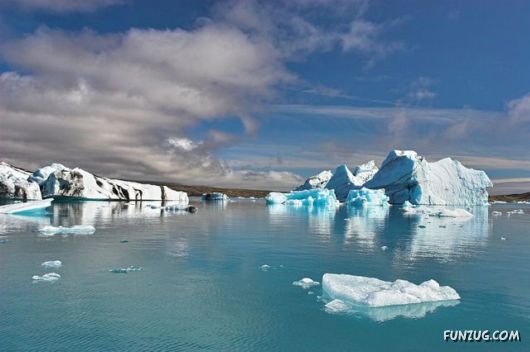 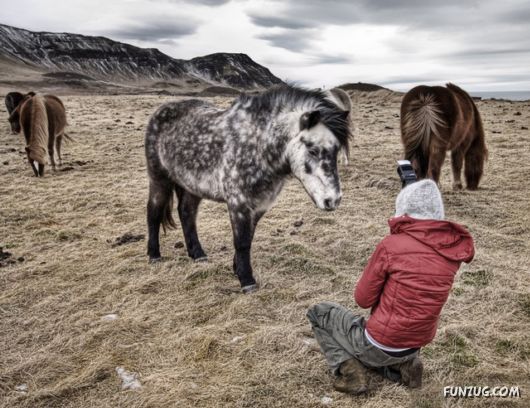 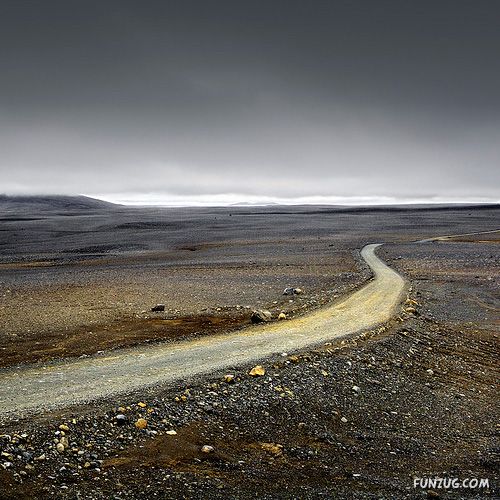 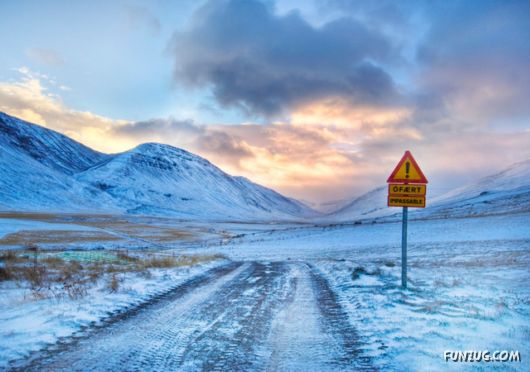 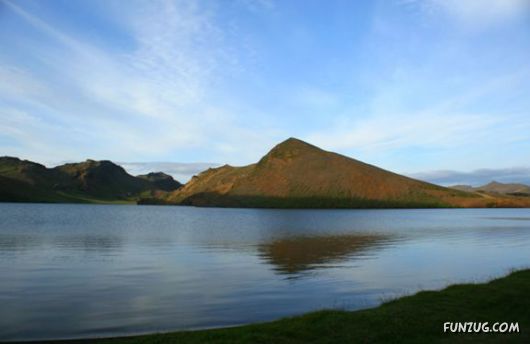 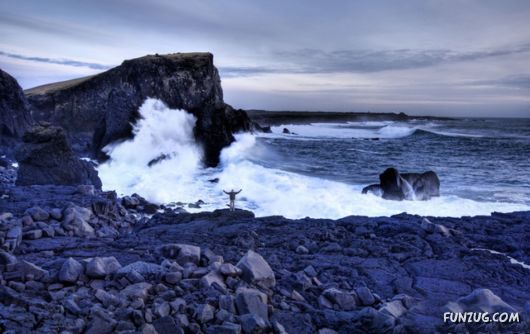 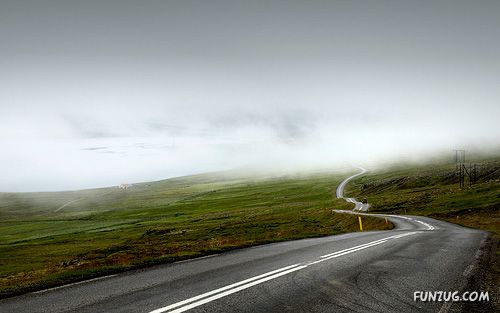 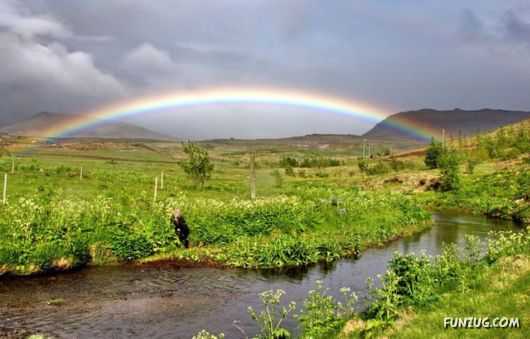 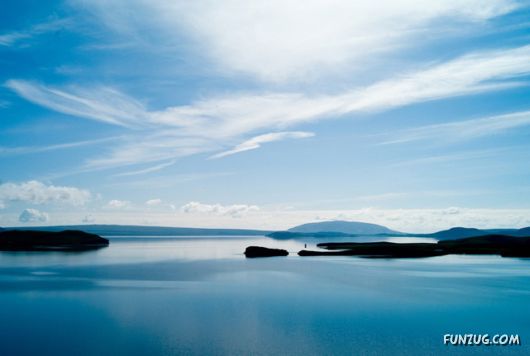 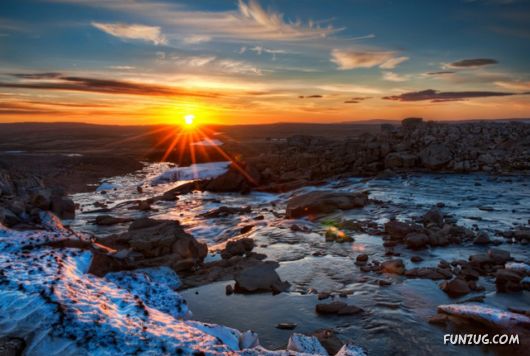 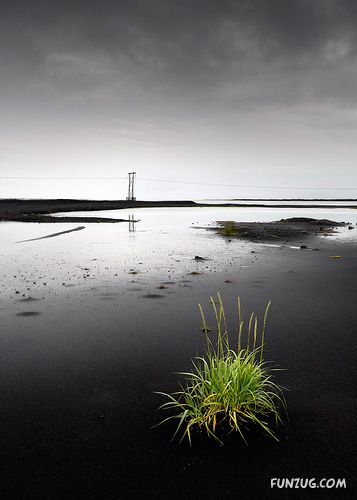 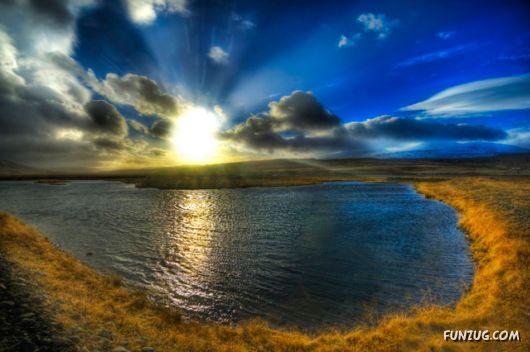 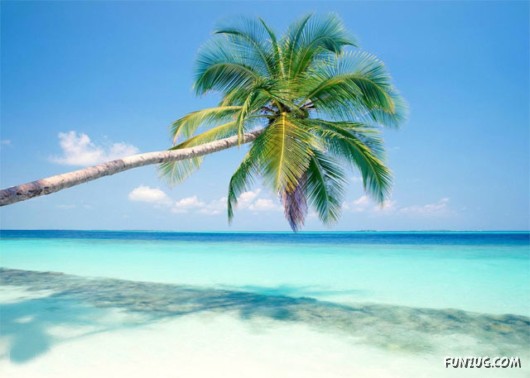 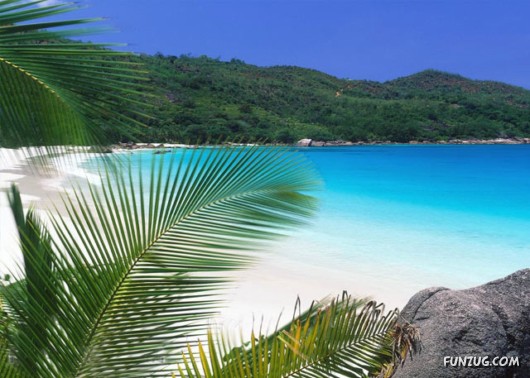 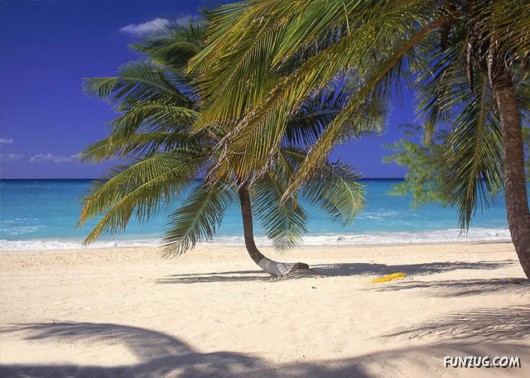 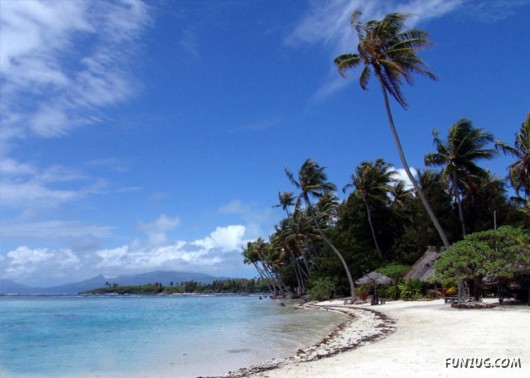 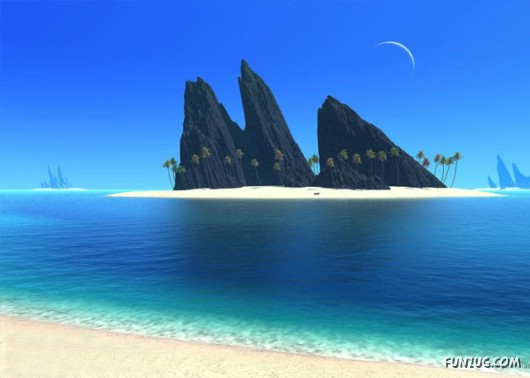 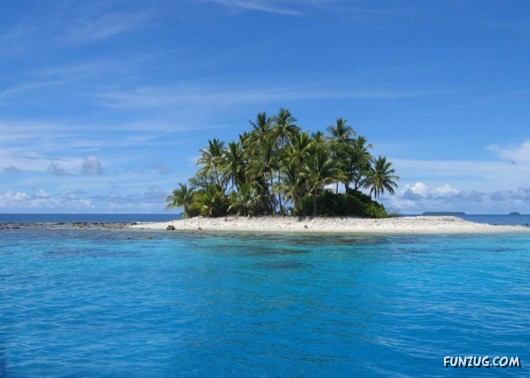 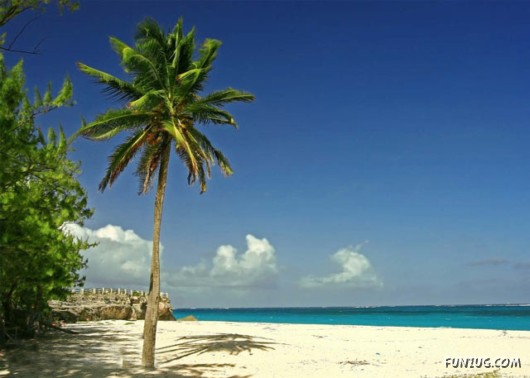 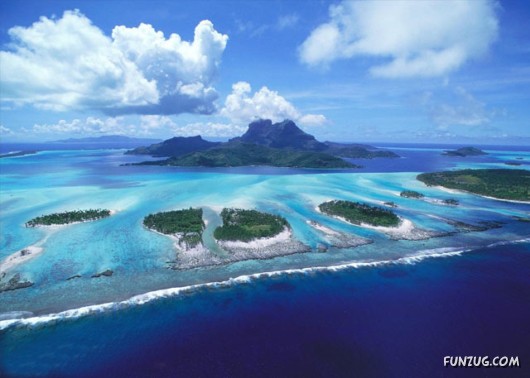