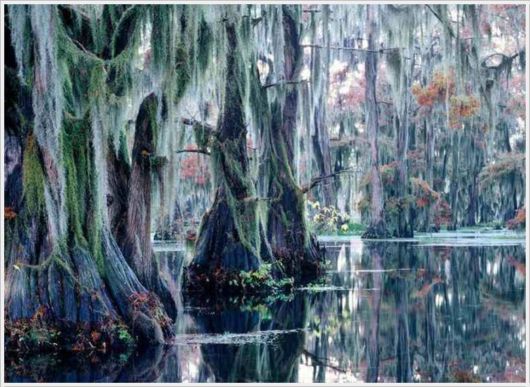 Incredible cypress Caddo Lake Caddo – a unique nature reserve, which is located on the border of Texas and Louisiana. In its territory grow the biggest cypress forests of our planet. Caddo – the only lake in Texas, formed naturally. In the early nineteenth century on the River Red River there was congestion of river debris and logs. Beavers living on the banks of the river, have strengthened this jam their dams. Thus was formed a dam that blocked the movement of the river, and was the beginning of the creation of the lake. Now it is a protected area with a unique nature. 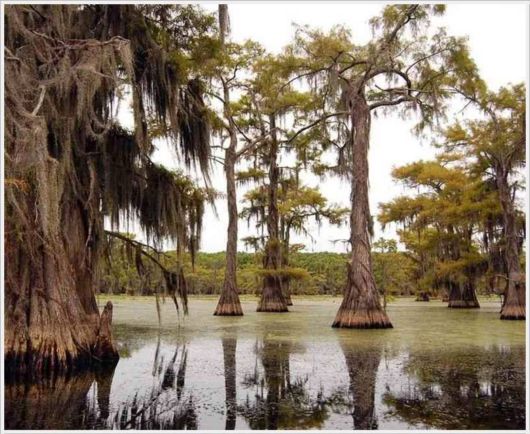 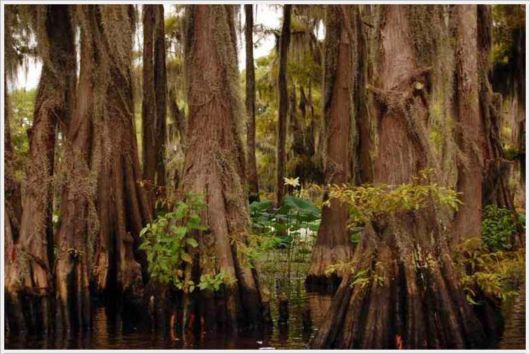 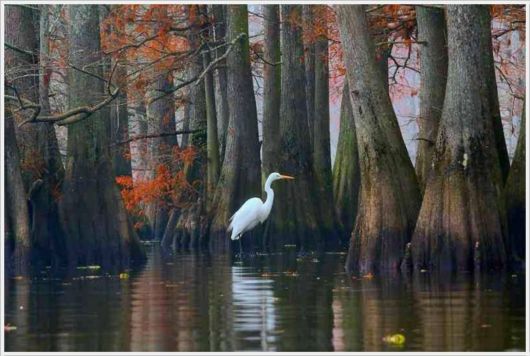 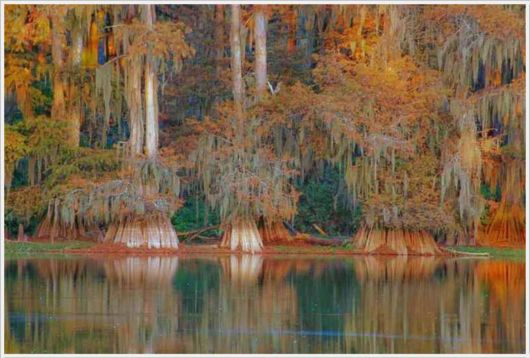 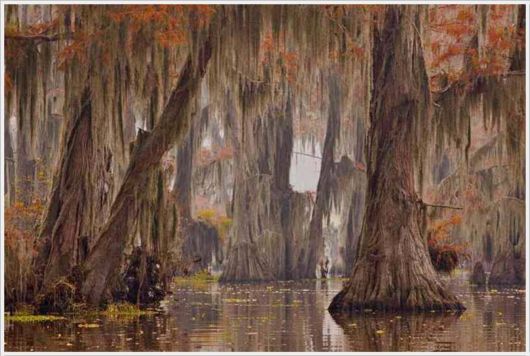 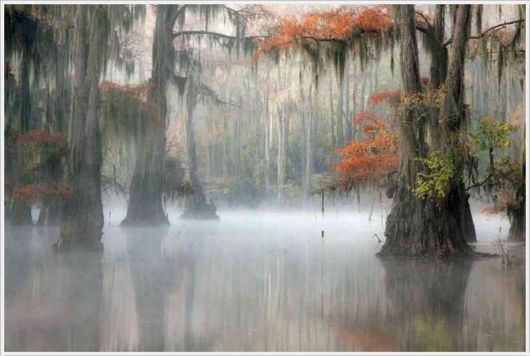 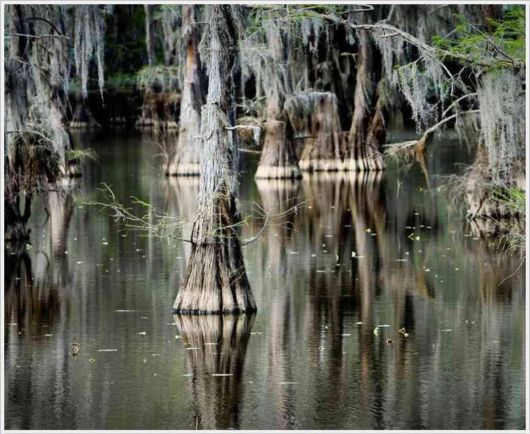 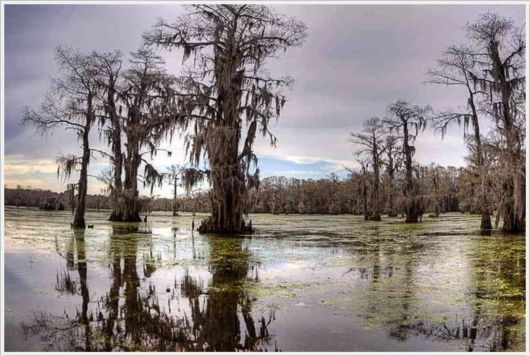 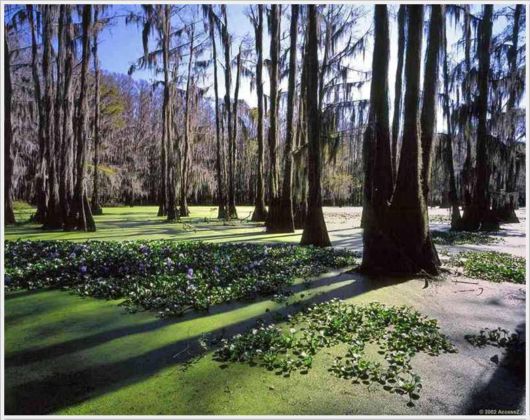 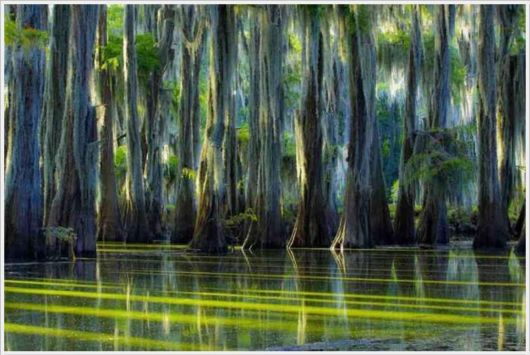 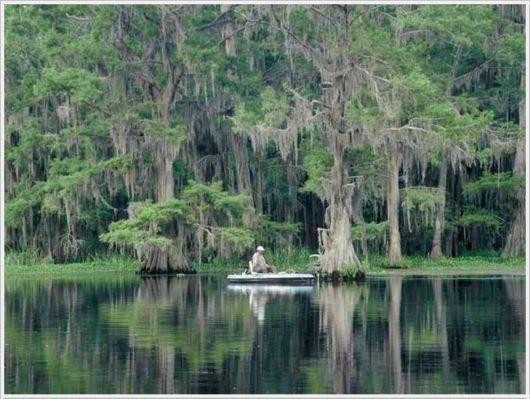 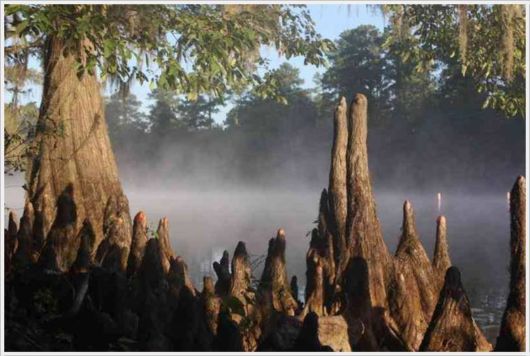 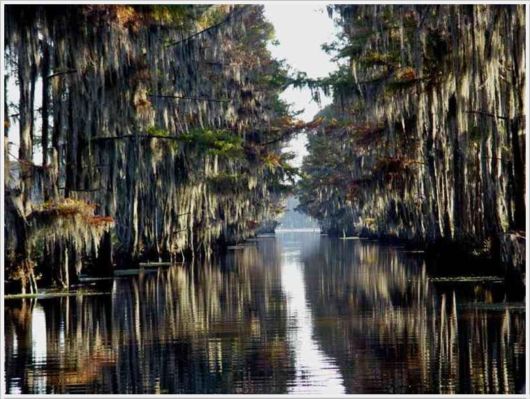 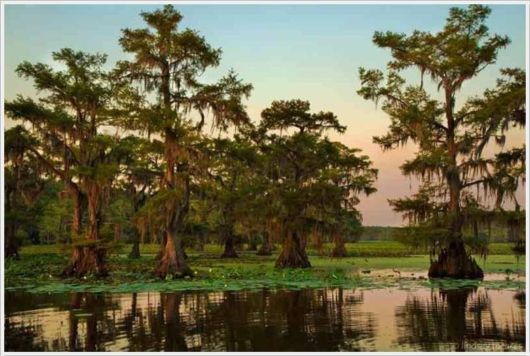 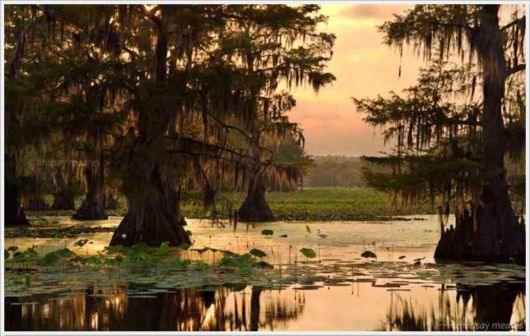 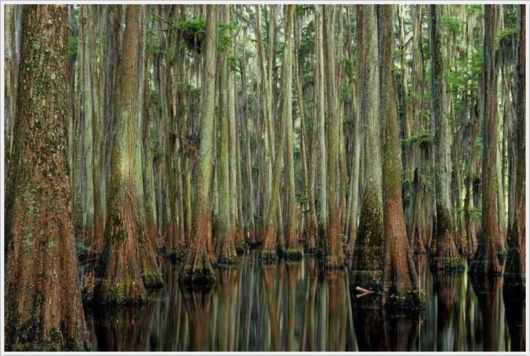 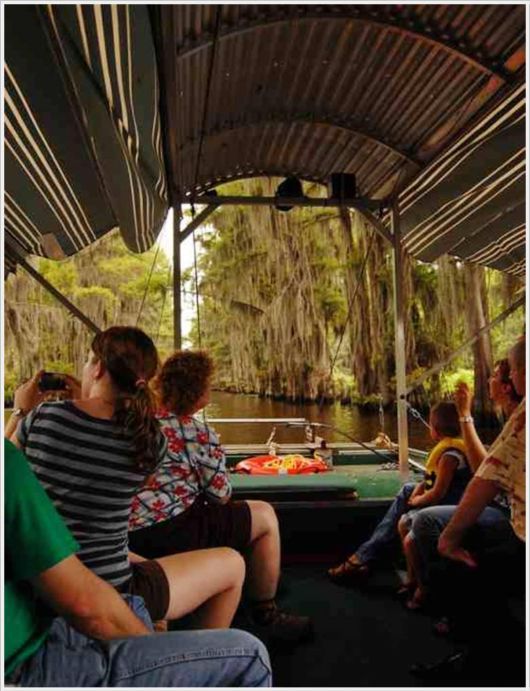 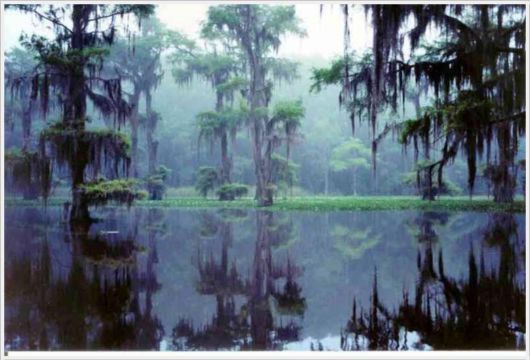 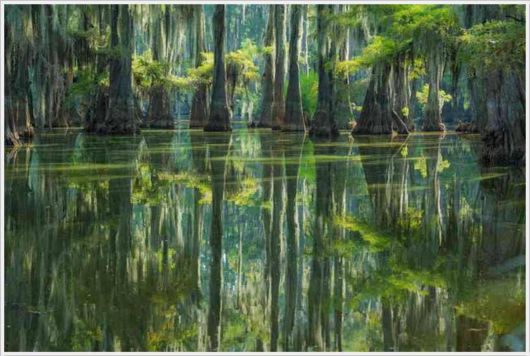 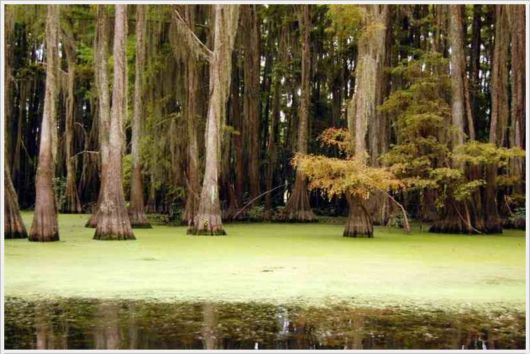 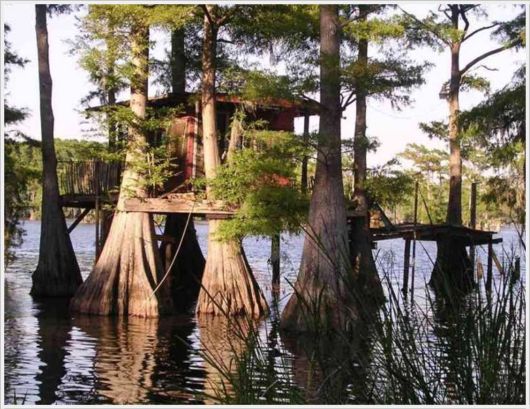 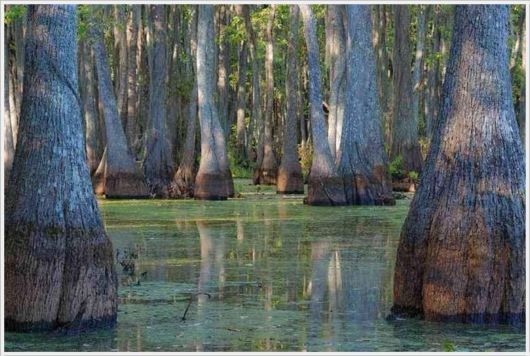 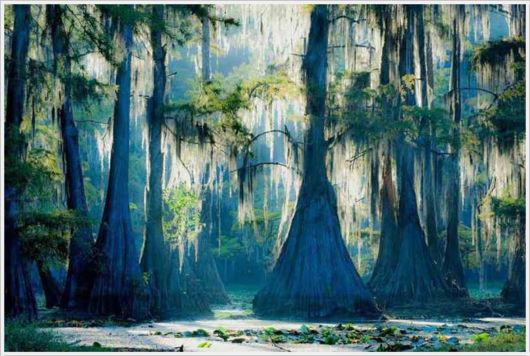 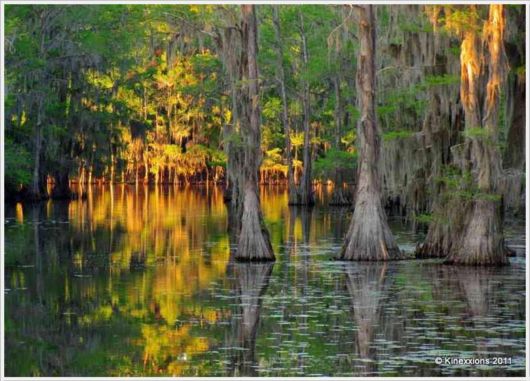 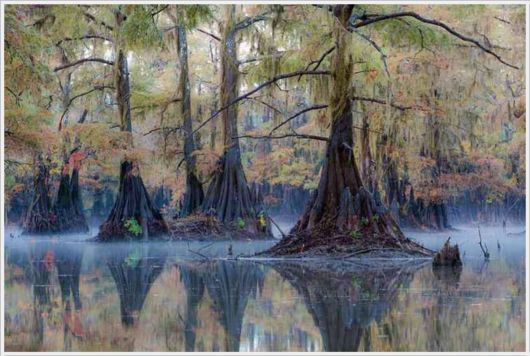 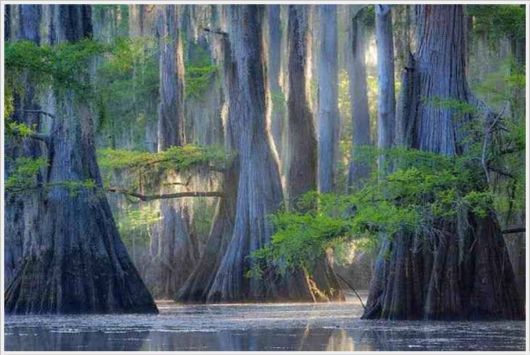