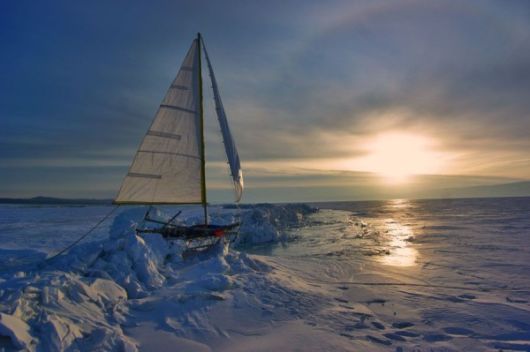 Lake Baikal ( meaning ?nature lake?) is the world?s oldest and deepest lake; it is the second most voluminous lake, after the Caspian Sea. As the most voluminous freshwater lake in the world, with an average depth of 744.4 m (2,442 ft), Lake Baikal contains roughly 20% of the world?s surface fresh water. Located in the south of the Russian region of Siberia (between Irkutsk Oblast to the northwest and the Buryat Republic to the southeast, near the city of Irkutsk), the body of water is also known as the ?Pearl of Siberia?. 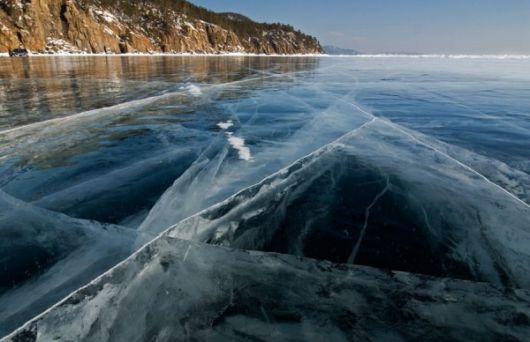 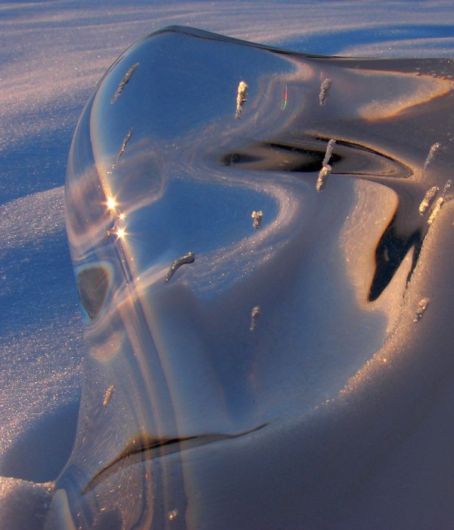 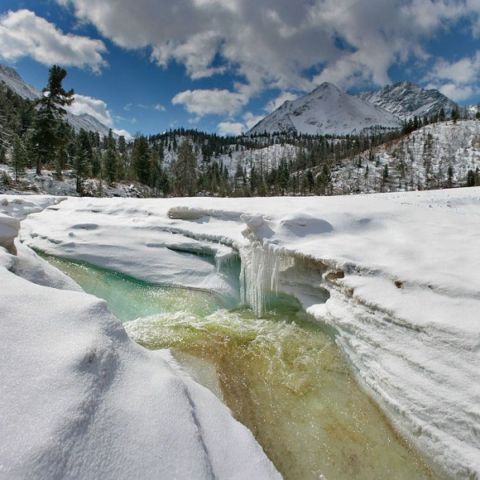 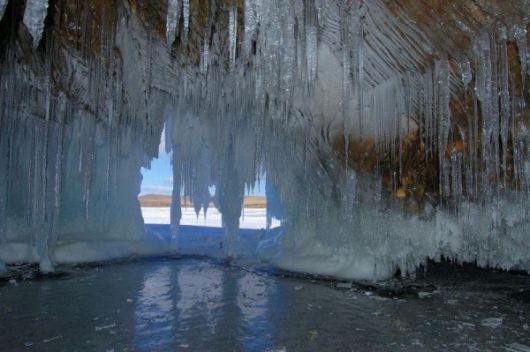 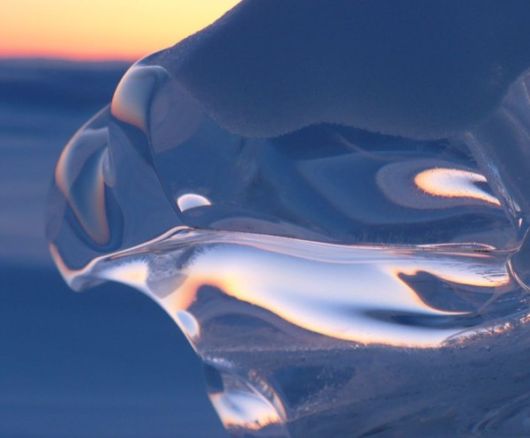 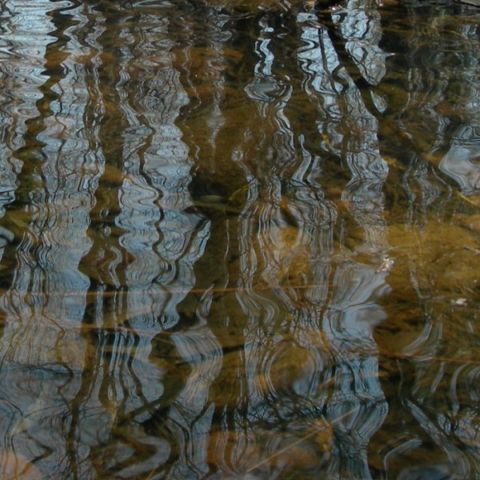 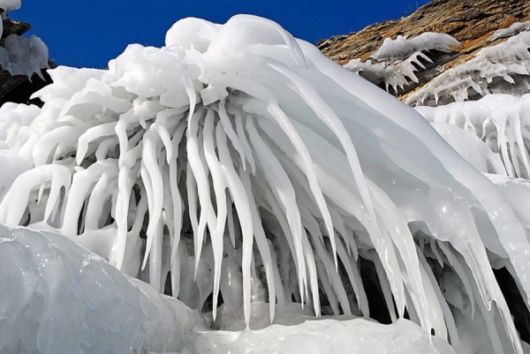 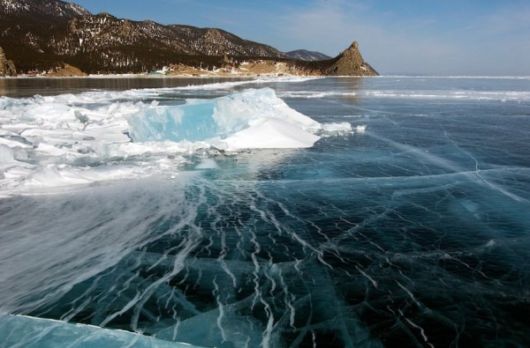 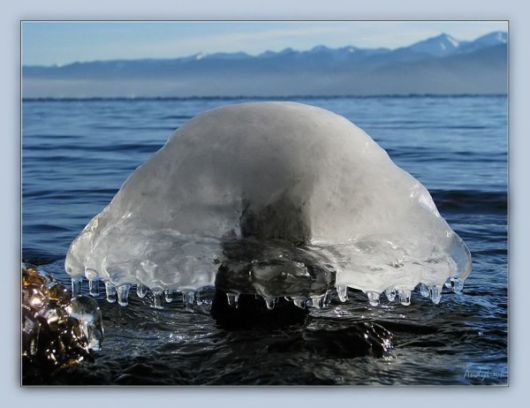 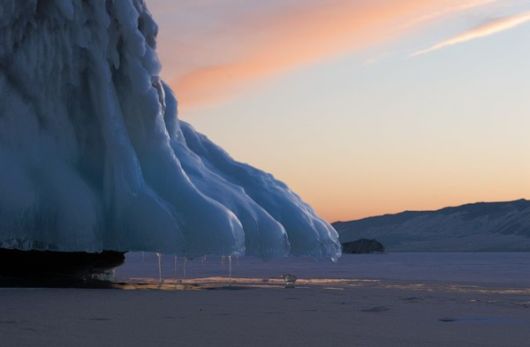 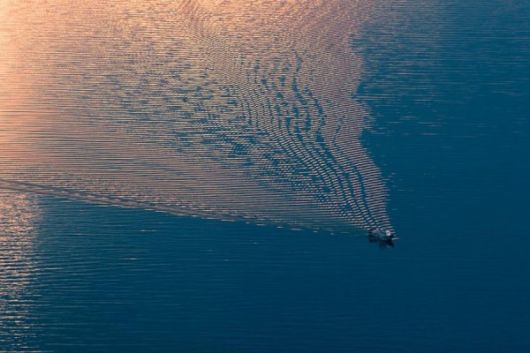