Located in the southern region of Brazil near the quiet town of Bonito, you’ll find the amazing Blue Lake Cave – Gruta do Lago Azul – which is appropriately named, considering the cave minerals help make the sparkling clear water a beautiful azure blue, decorated with stalactites and other geological cave formations. 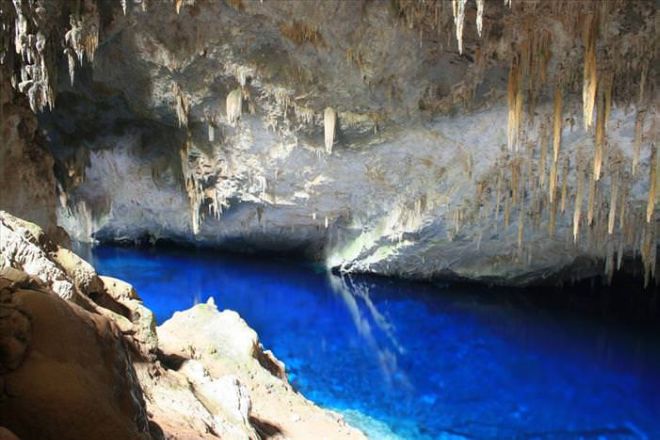 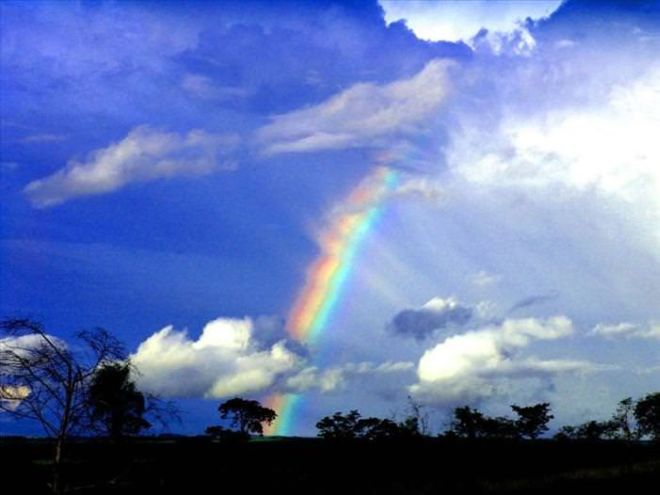 There are many caves in the southern region of Brazil which have underground lakes, but Blue Lake Cave near the sleepy town of Bonito is the most spectacular. After descending for about a hundred meters down into the cave, pool of astonishingly clear blue water is presented before your eyes. 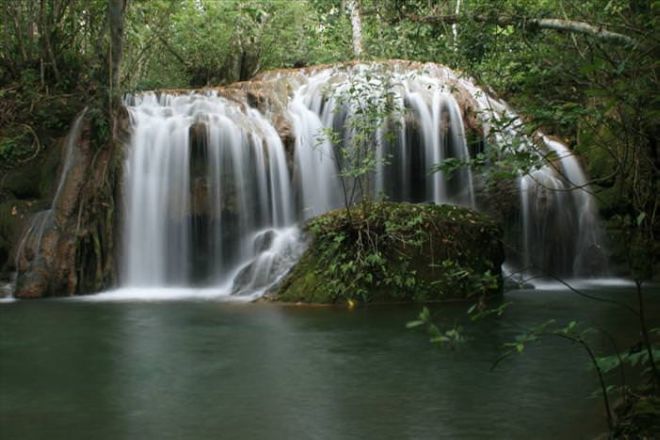 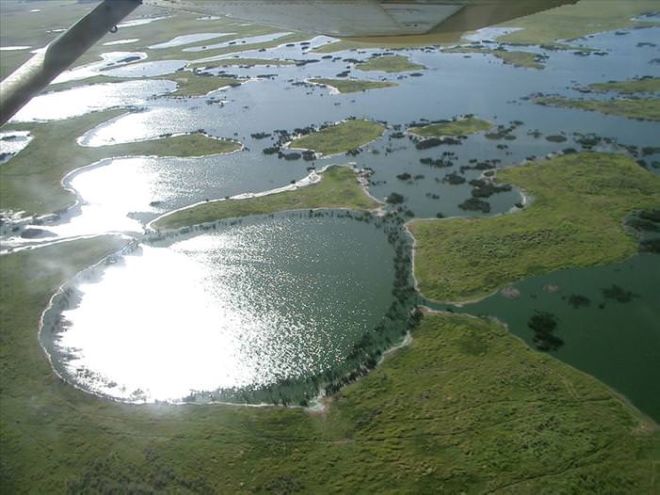 The water gets its remarkable color from its high magnesium content, as well as from the interplay of light through the long, sloping entrance. The cave also has some of the world’s most unusual formations, with stalactites that jut out from the overhanging rock at radically skewed angles, almost horizontal in some places. 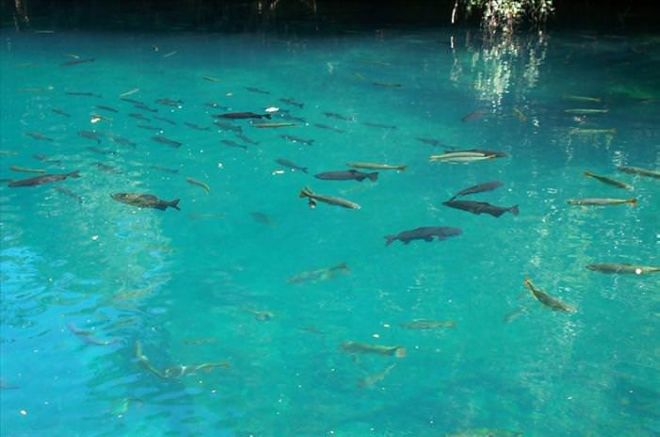 Thought to be over two hundred feet deep, the water turns a particularly beautiful blue when the sunlight shines through a hole in the ceiling of the cave, and makes the water shimmering in the light. With its marvelous scenery, Blue Lake Cave is now a popular spot in Brazil and has been listed as a World Heritage site. 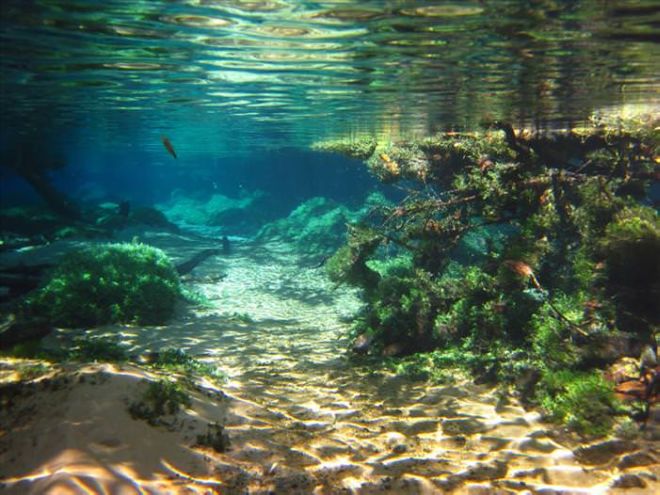 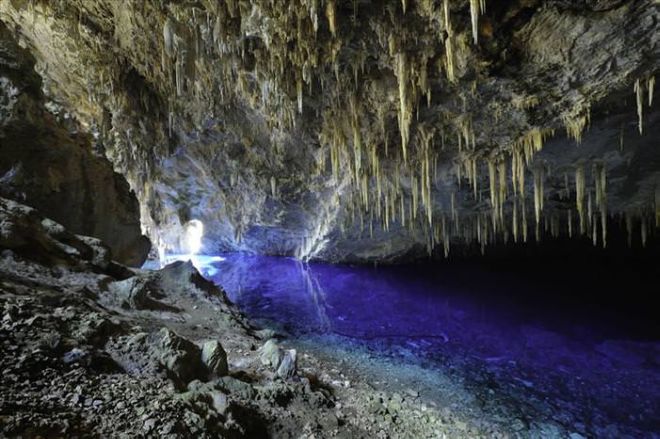 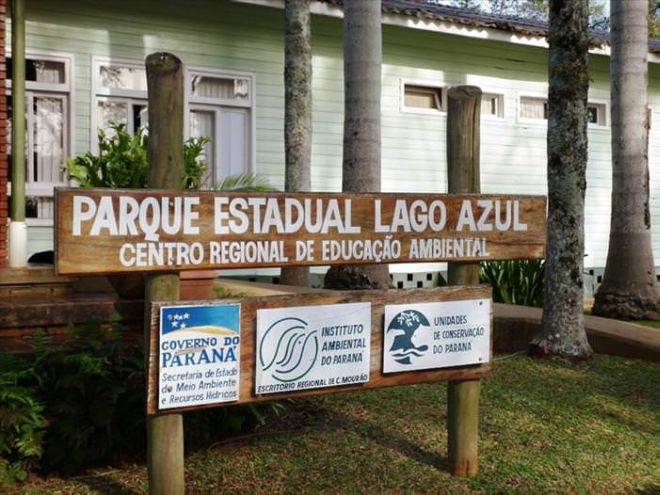