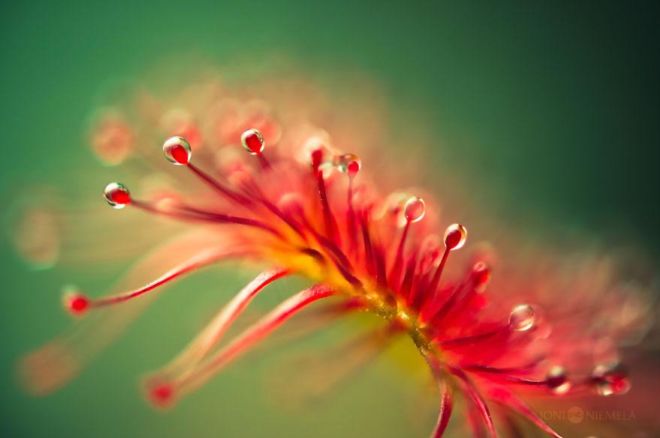 My name is Joni Niemelä and I’m a fine art nature photographer from Finland. My works consist mostly of the nature around me and especially those little details which are often overseen. Although I have been doing macro photography for several years now my fascination for alien-like plants called Droseras also known as Sundews have grown more and more in the last couple of years.

I published my first photo series “Drosera” about a year ago which shows mostly bright and colorful world of these plants. This year I wanted to have some contrast to this and created my second series “Otherworldly Blues” with dreamy, otherworldly and eerie feeling. Looking through these two photo series one can see both, the beautiful and treacherous world of Sundews. 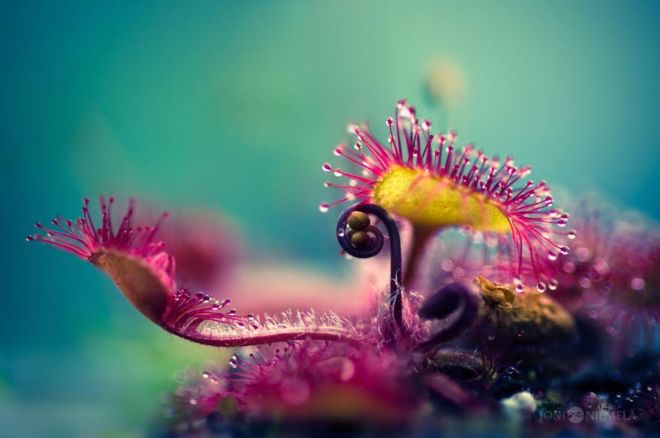 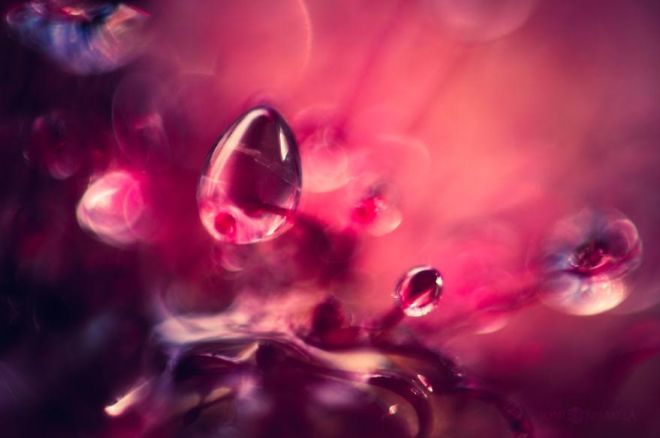 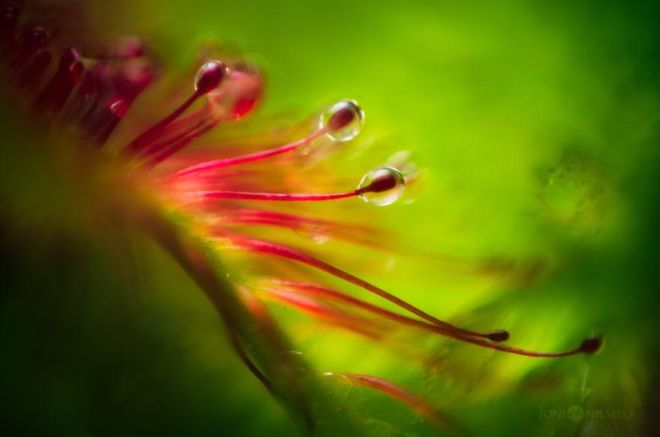 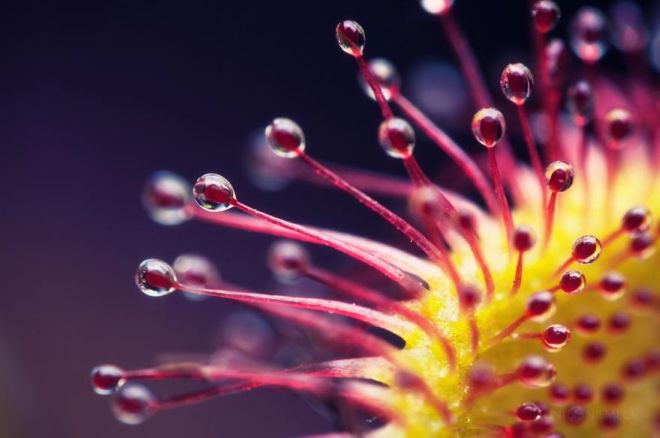 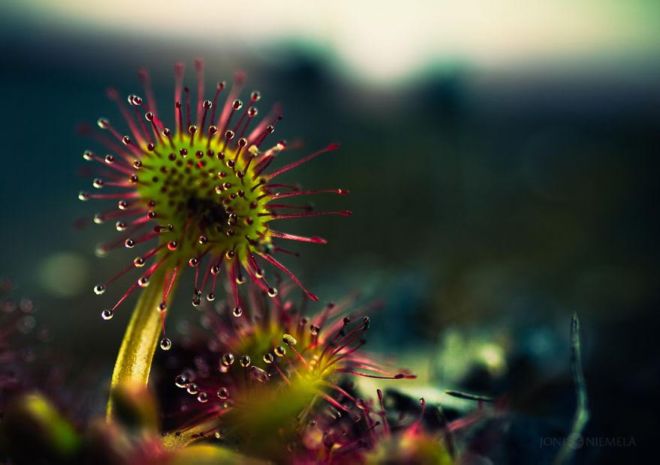