Mud Volcanoes – Gobustan, Azerbaijan is home to more than any other mud volcanoes in the world. There are more than 300 mud volcanoes in Gobustan; more than half the mud volcanoes known to exist in the entire world. The rare formations draw geologists and tourists from around the world to see the spectacles, which can shoot flames more than 15 meters long and drop prodigious amounts of mud in the process. There are also those who seek the mud volcanoes of the Baku area for their medicinal properties. The Firuz Crater, Salyan, and Gobustan are all sought-after destinations for their healing qualities, where tourists plunge themselves into the mineral-laden mud. 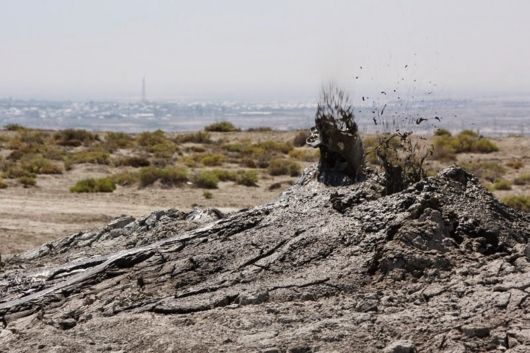 The Gobustan Petroglyphs at Gobustan National Park date to 10,000 BC and have been recognized as a UNESCO World Heritage Site, a rare distinction bestowed only on sites deemed to possess “outstanding universal value” by the United Nations Educational, Scientific, and Cultural Organization. First discovered in 1930, today the ancient cave drawings of Gobustan and its mud volcanoes draw visitors from across the globe to witness the rare mud volcano formations and ancient history which dwells in Gobustan, Azerbaijan. Gobustan is home to more than 300 mud volcanoes, more than half of the known mud volcanoes on the planet and more any other place in the world. 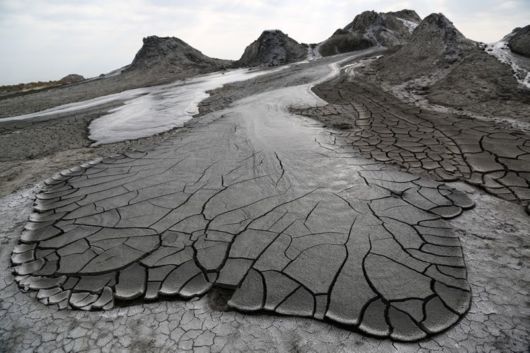 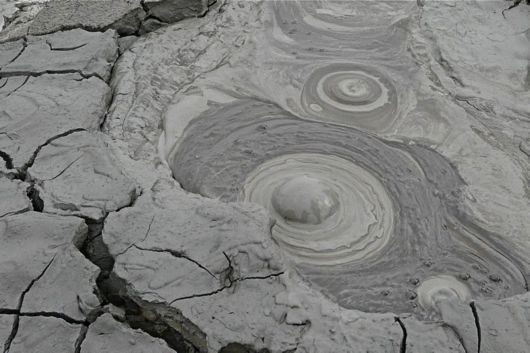 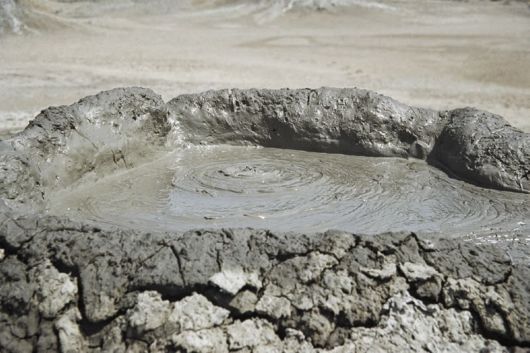 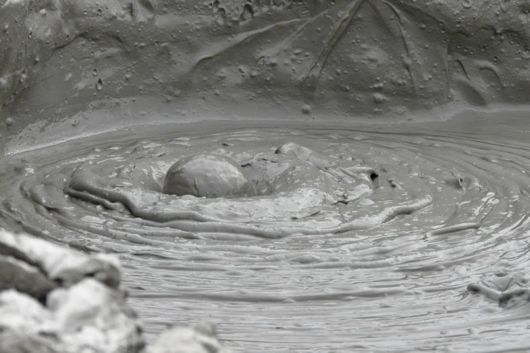 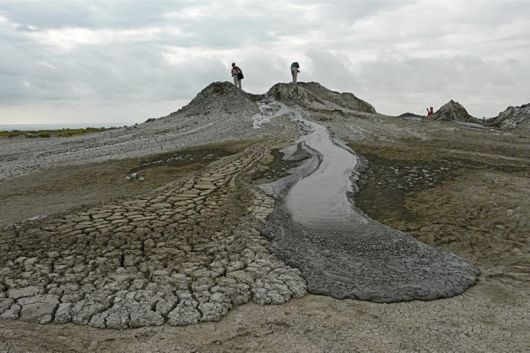 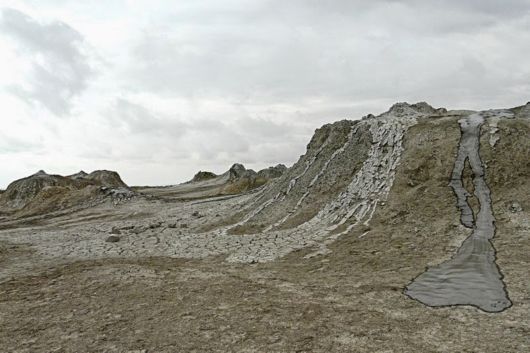 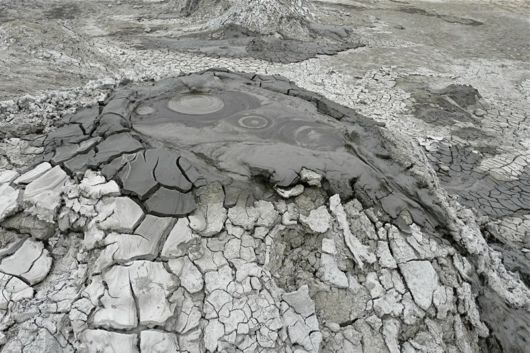 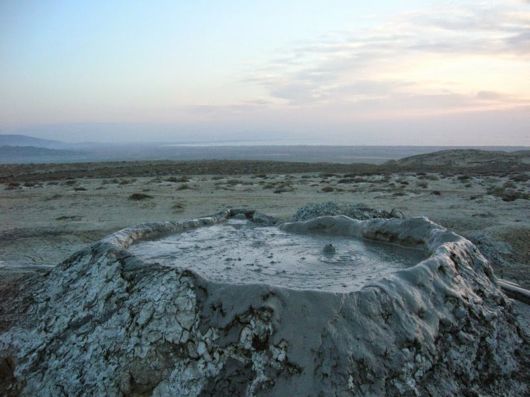 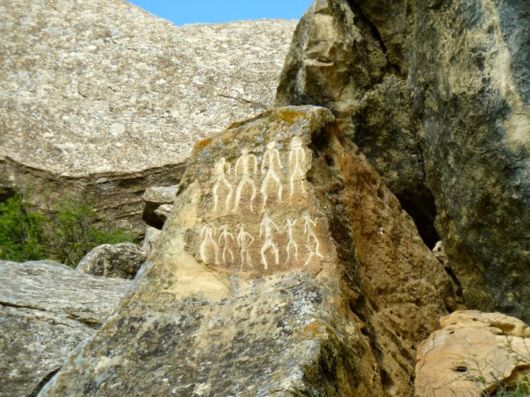 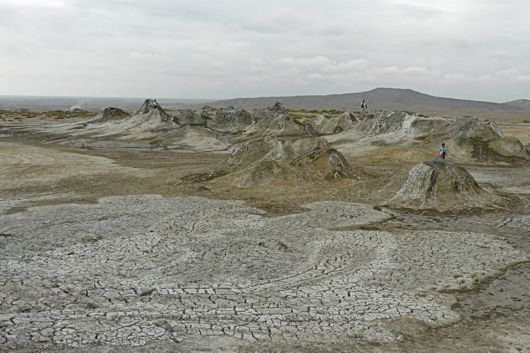