Fine art nature photographer Joni Niemelä recently shared some truly amazing photos of what has got to be one of natures most spectacular phenomenon’s, the aurora borealis, more commonly known as the Northern Lights.

Niemelä took these photos where he takes the majority of his photos, in his home country of Finland. Although he comments that the solar activity causing the spectacular light shows is at its weakest in over a century, Niemelä’s photos still cause you to stare in awe. 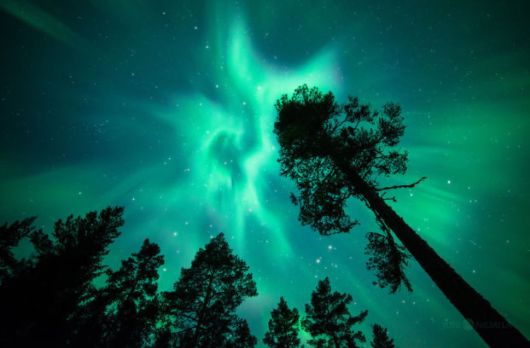 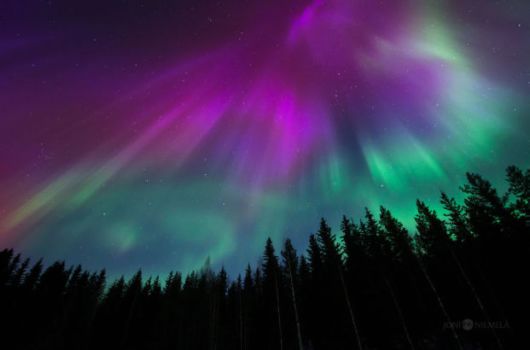 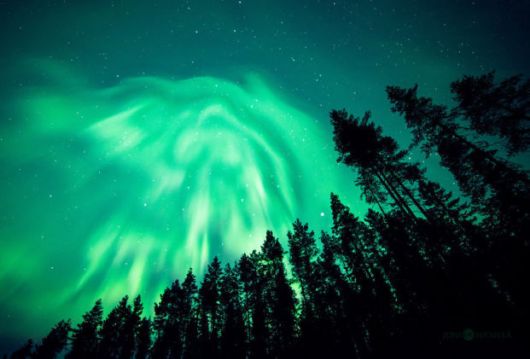 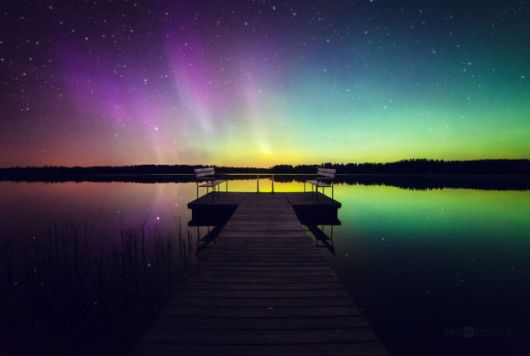 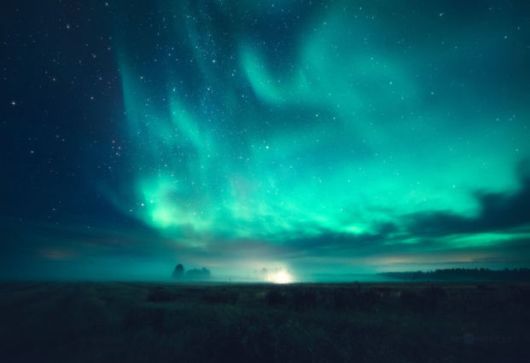 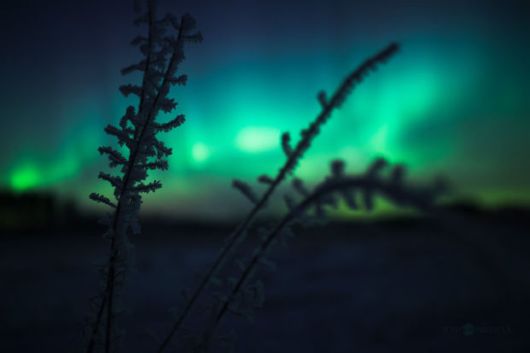 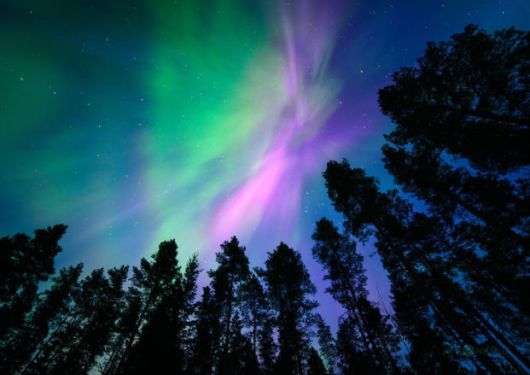 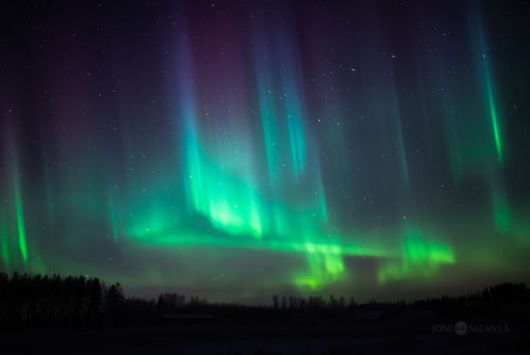 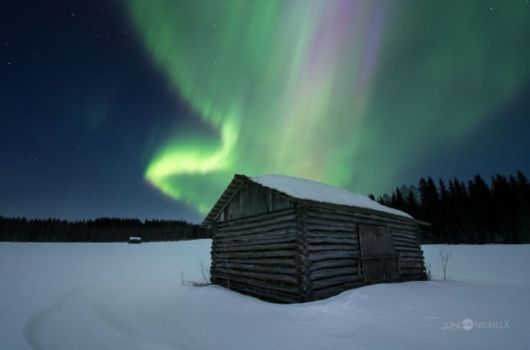 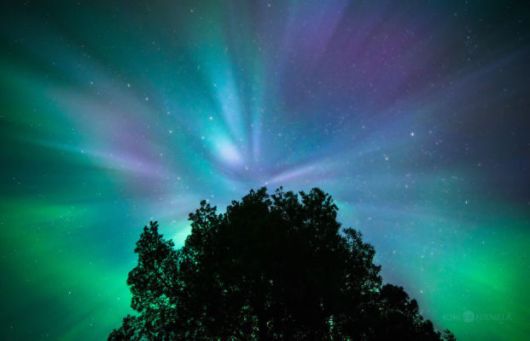 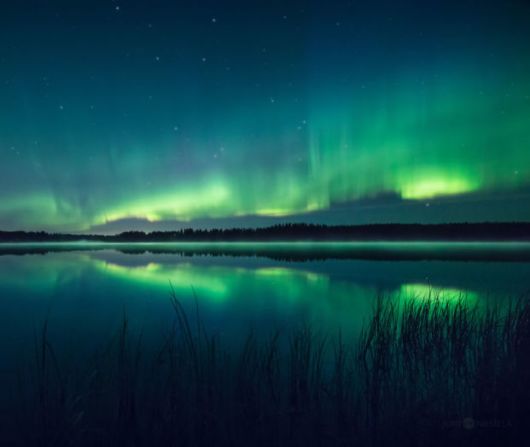 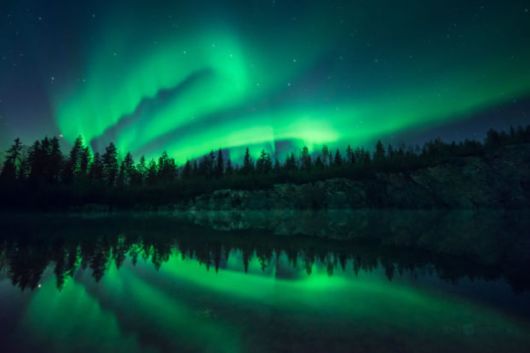 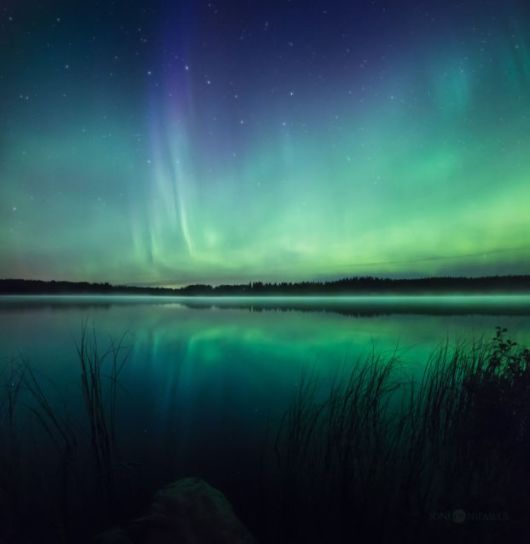 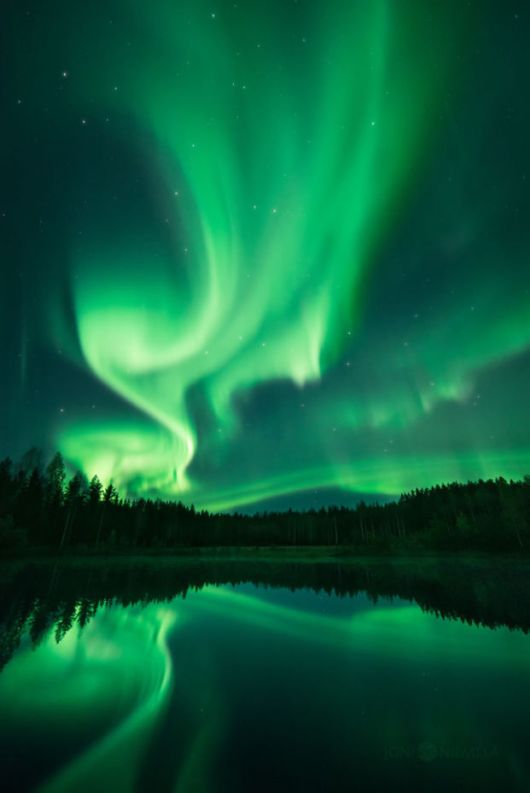