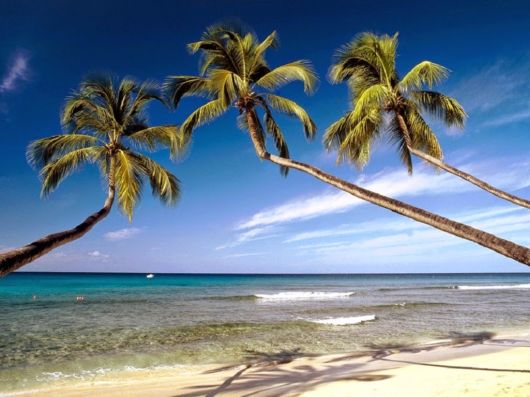 ​Beech (Fagus) is a genus of deciduous trees in the family Fagaceae, native to temperate Europe, Asia and North America. Recent classification systems of the genus recognize ten to thirteen species in two distinct subgenera, Engleriana and Fagus. The Engleriana subgenus is found only in East Asia, and is notably distinct from the Fagus subgenus in that these beeches are low-branching trees, often made up of several major trunks with yellowish bark. Further differentiating characteristics include the whitish bloom on the underside of the leaves, the visible tertiary leaf veins, and a long, smooth cupule-peduncle. Fagus japonica, Fagus engleriana, and the species F. okamotoi, proposed by the bontanist Chung-Fu Shen in 1992, comprise this subgenus. The more well-known Fagus subgenus beeches are high-branching with tall, stout trunks and smooth silver-grey bark. This group includes Fagus sylvatica, Fagus grandifolia, Fagus crenata, Fagus lucida, Fagus longipetiolata, and Fagus hayatae.[2] The classification of the European beech, Fagus sylvatica is complex, with a variety of different names proposed for different species and subspecies within this region (for example Fagus taurica, Fagus orientalis, and Fagus moesica. Research suggests that beeches in Eurasia differentiated fairly late in evolutionary history, during the Miocene. The populations in this area represent a range of often overlapping morphotypes, though genetic analysis does not clearly support separate species. 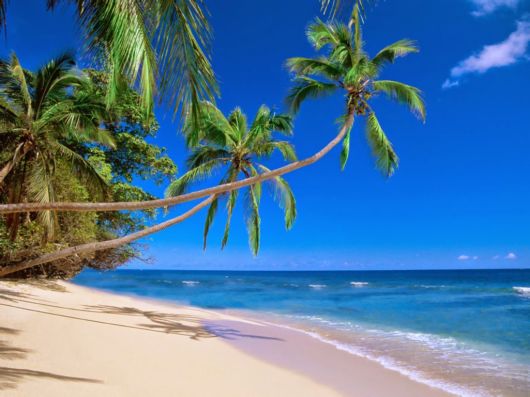 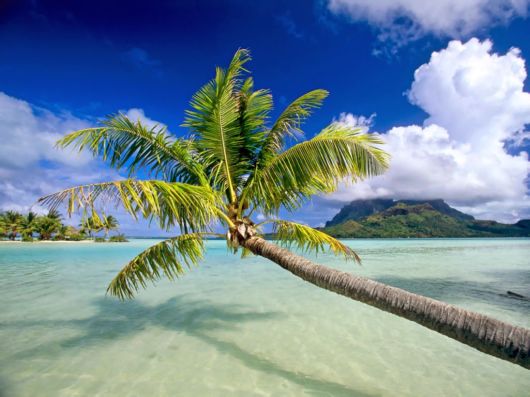 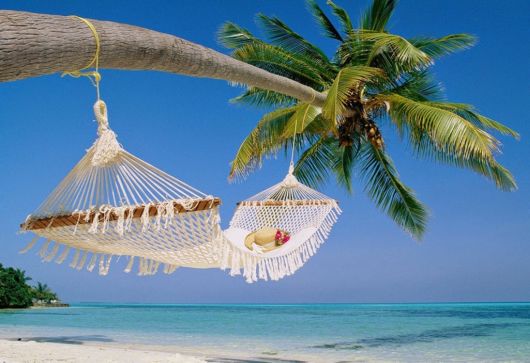 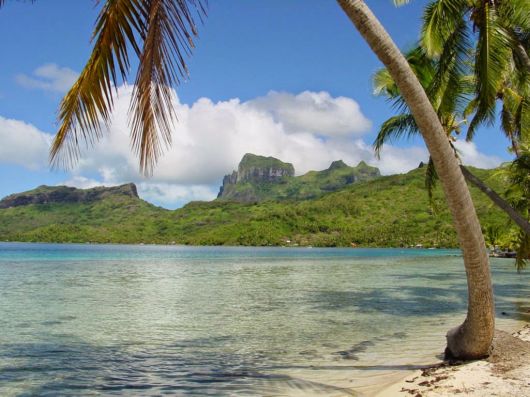 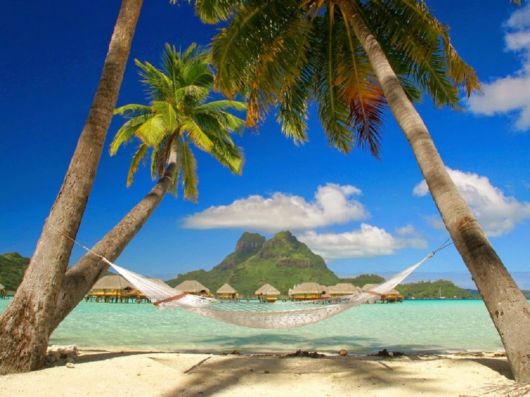 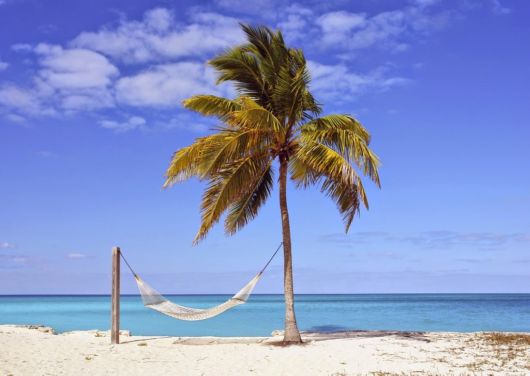 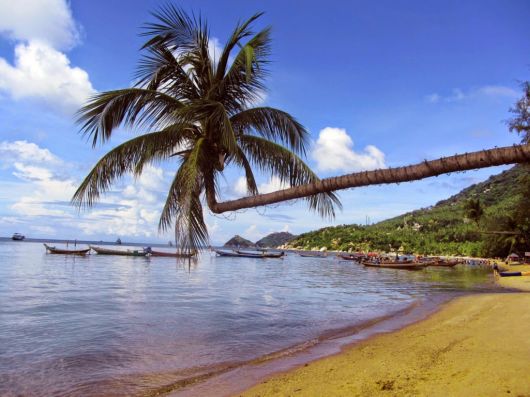 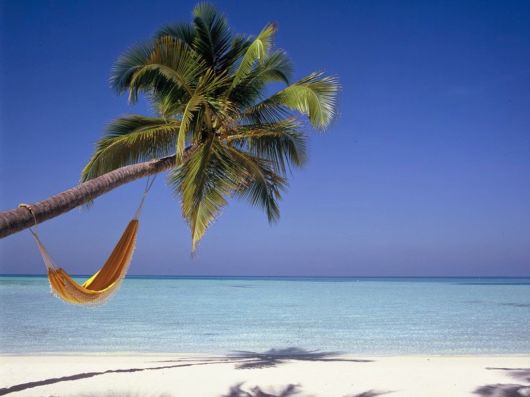 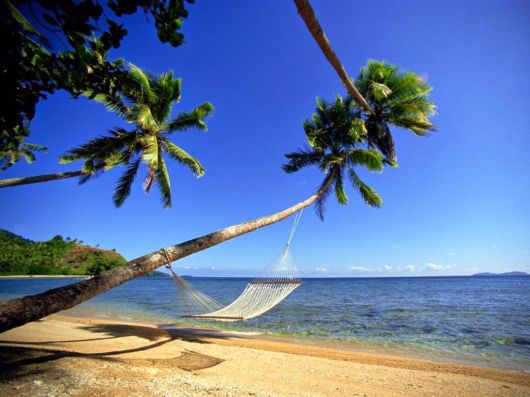 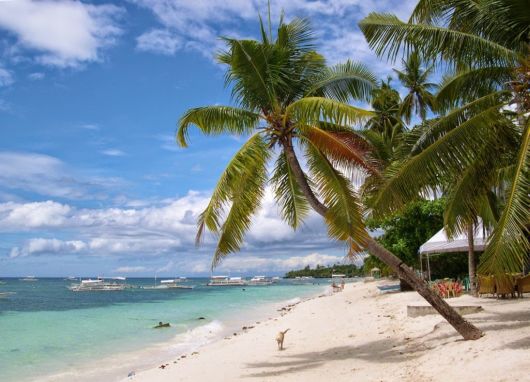 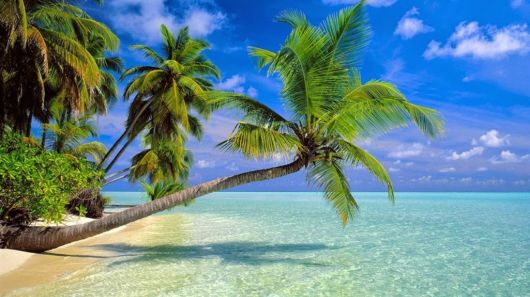 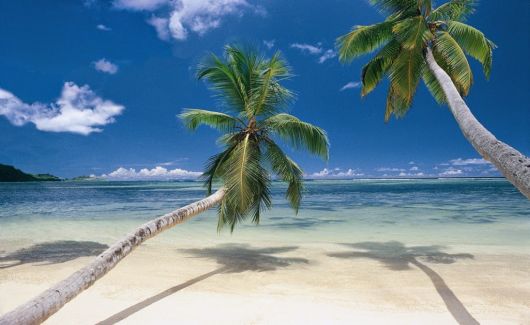 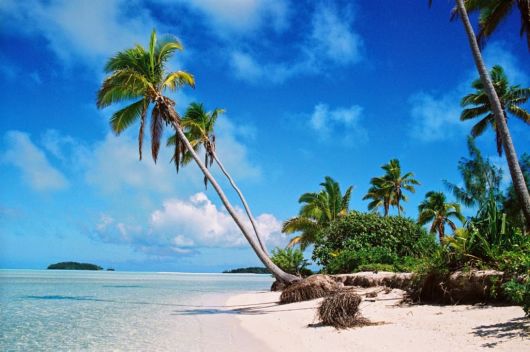 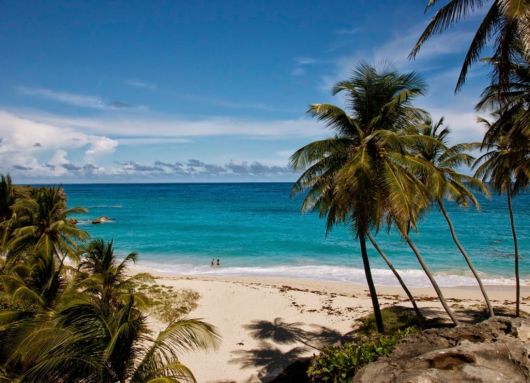 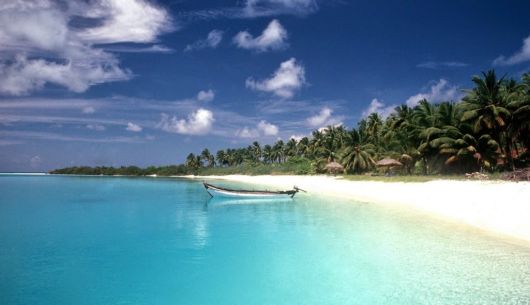