The fertile land, the protective shelter of the castle hill and the island, have always invited the settlement of the Bled area. The first, and still rare traces of humans in Bled, date back to the Stone Age. In the Iron Age, when the mining of iron began in the Alpine regions, settlement increased. 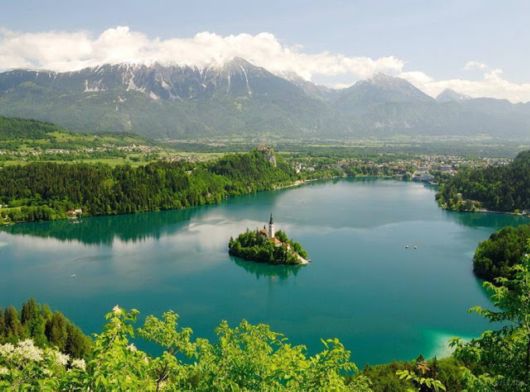 Beneath the layer of an already discovered Slavic necropolis at Pristava pod Gradom, archeologists discovered 80 gravesites from the late Iron Age (800 to 600 BC) – Celtic and Roman finds however, are more modest. Bled was later well populated by the Slavs, who arrived in two waves. The Slavic settlements were most probably located at exactly the same spots where the lakeside villages of Mlino, ?elece, Zagorice, Grad and Recica formed in the late Middle Ages. 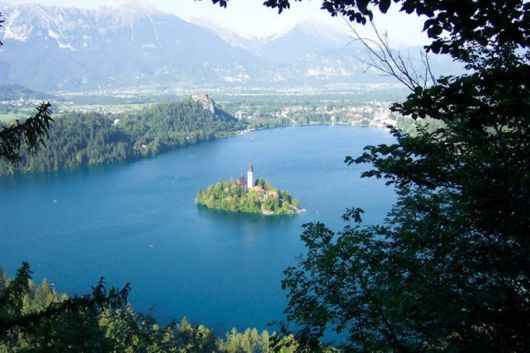 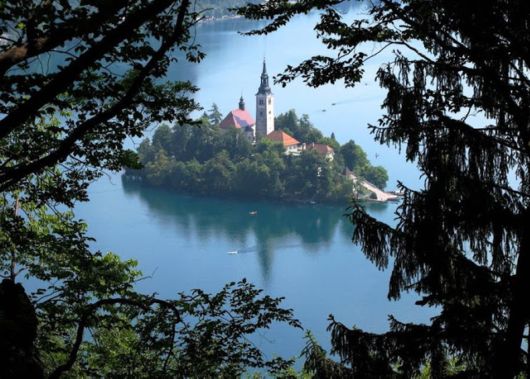 The first wave of settlement of the Bled area occurred in the 7th century, the next reached the Bled basin during the 9th and 10th centuries. Finds from the first settlements illustrate the culture of the Old Slavic state of King Samo (632 – 658) and the late antiquity traditions in these lands. Finds from the second wave of settlement, such as ornaments found in gravesites include enamelled and engraved earrings in the shape of a half-moons, circlets, round brooches and iron knives. These artefacts indicate the historical development of Bled up to the 10th century and some of these can be seen on exhibition at the Castle museum.

After the fall of the Old Slavic state, Bled with its surrounding area fell under Frankisch (Charlemagne 782) and later under German rule. In 1004 the emperor Henrik II divided the lands between the two Sava rivers, and in 1011 awarded Bled Castle, to Bishop Albuin of Brixen – a photocopy of the original title deed can be found in the collection at the castle. This action was a major turning point in the history of Bled. The keepers of the castle were bonded knights, who upheld feudal authority in the name of the bishops.
As a result, great changes occurred in the forming of estates and the settlement of the region. In the middle of the 14th century the Bishops of Brixen gave up direct administration of their properties in Bled and leased them to the chief administrators at the time, the von Kreigh family. Because of encroachment on their rights and brutal treatment and oppression, in 1515 the peasants joined the fight for the "old justice" in a pan-Slovene revolt.

In 1558 a new holder, the Protestant protector Herbert VII of Auersperg, took over the castle. Until the middle of the 18th century the lessors were exclusively aristocratic; later these also included townsmen, but they rarely lived in the castle. In 1803, after 800 years of Brixen rule, Bled passed into state ownership by a decree of the Court Commission in Vienna.

From 1809 to 1813, it was included in Napoleon’s Empire as part of the Illyrian provinces, then it came once again into the hands of the Austrian Emperor who returned Bled to the bishops of Brixen for the last time in 1838. With the abolishment of the feudal system ten years later, the estate lost its character of a feudal economic and social unit. In the second half of the 19th century, Bled changed considerably. The characteristic villages of Gorenjska, which had been autonomous units ever since the Middle Ages, were united. Income decreased, and in 1858 Brixen sold the Bled estate to Viktor Ruard, the owner of the Jesenice Ironworks. He kept the castle, the lake and the usable land around it, and sold the rest to the Kranj Industrial Company. In 1882 Ruard sold the estate to a Viennese wholesale merchant named Adolf Muhr, and in 1919 Bled hotelier Ivan Kenda bought the castle with the lake – for the first time the property passed into Slovenian hands. In 1937 it was taken over by the Associated Commercial Bank and finally bought by the Drava Province. During World War II, Bled was used to house the German military and civil headquarters, and in 1960 it acquired the status of a town. 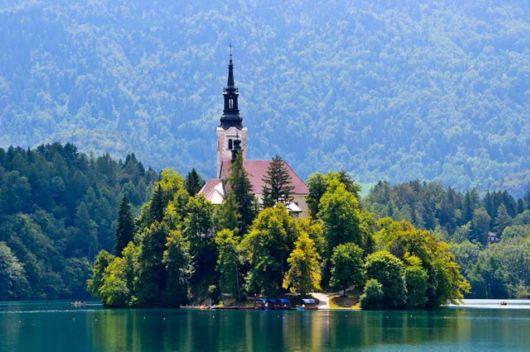 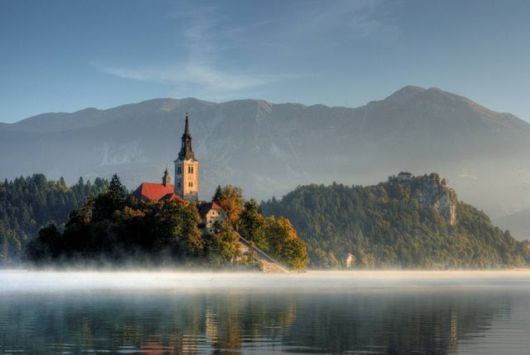 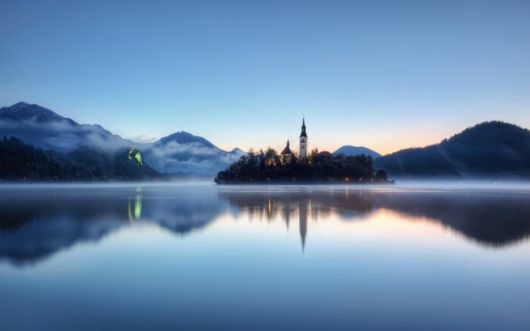 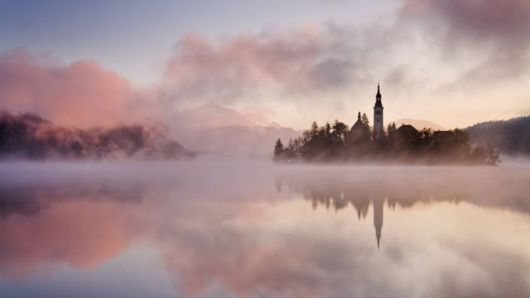 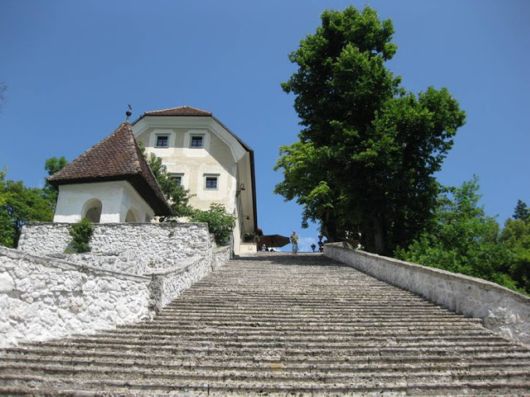 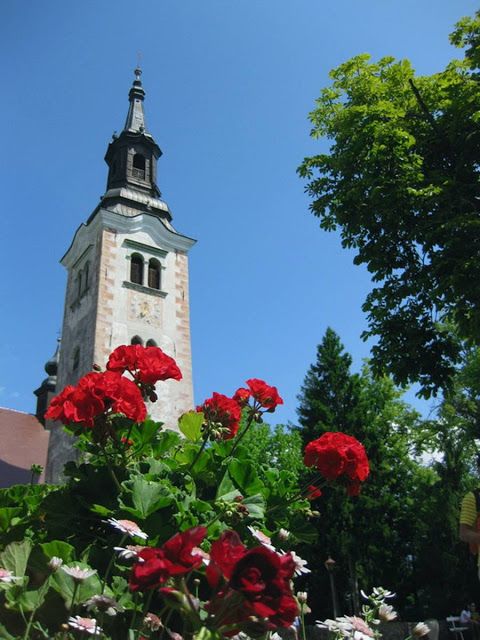 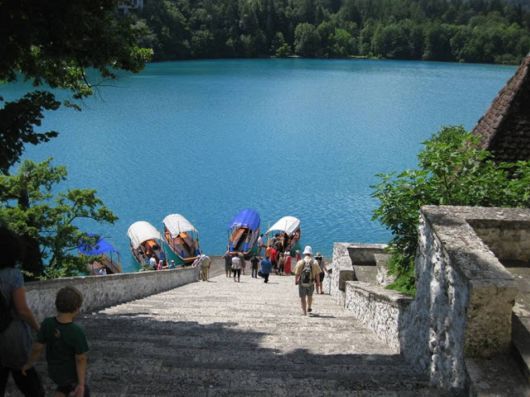 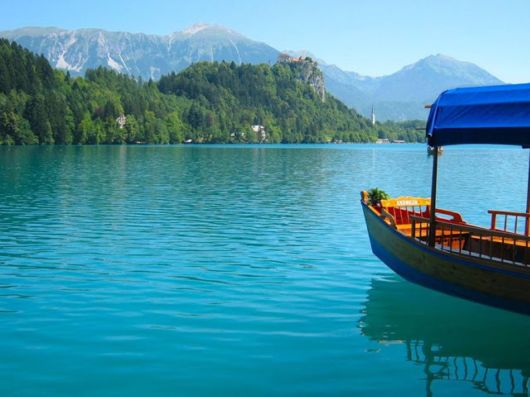 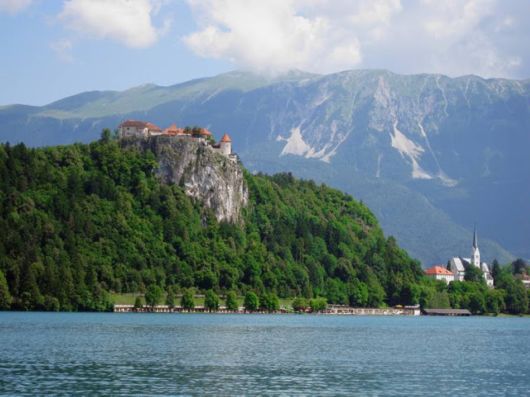 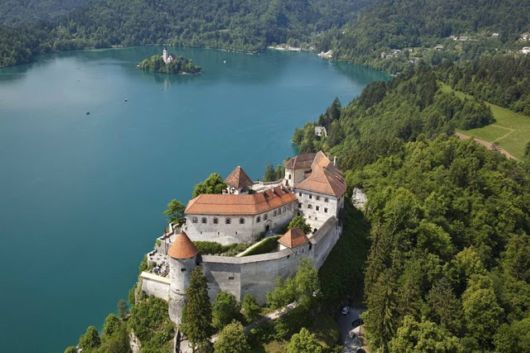 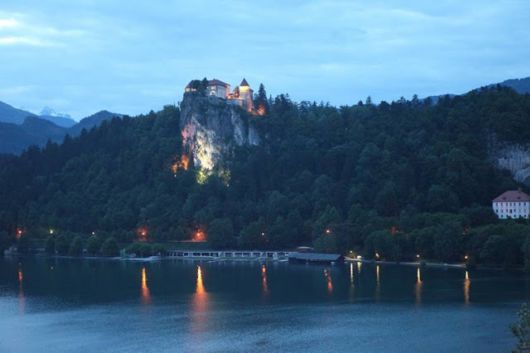 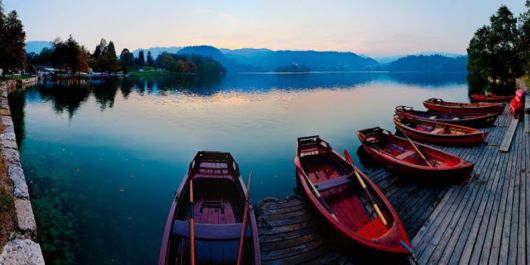 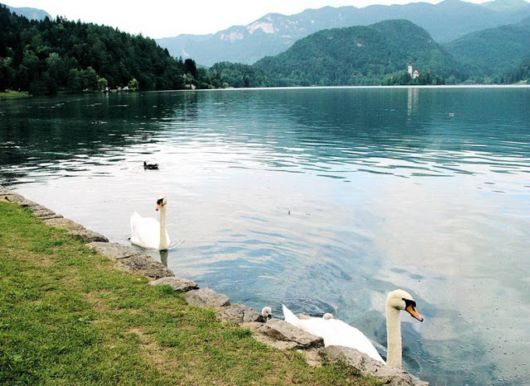 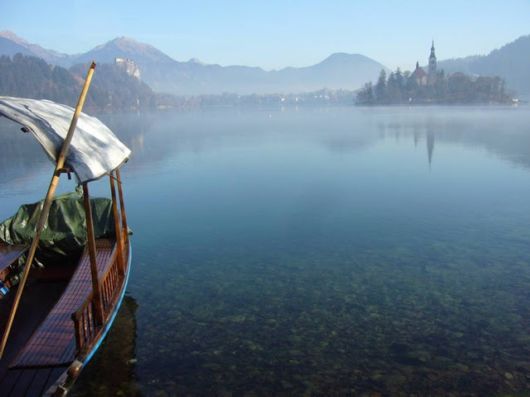 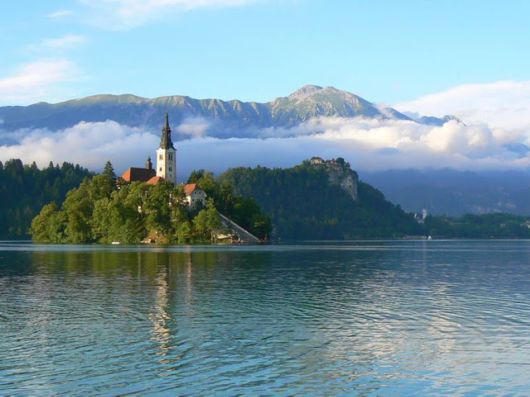 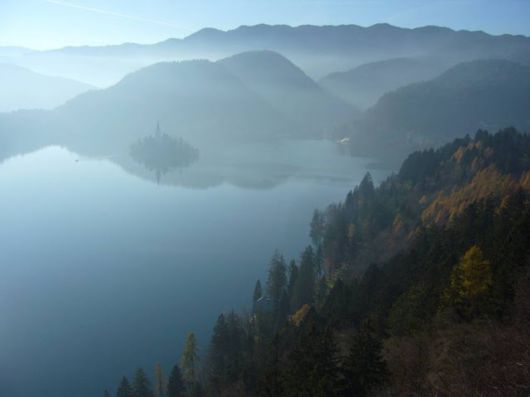 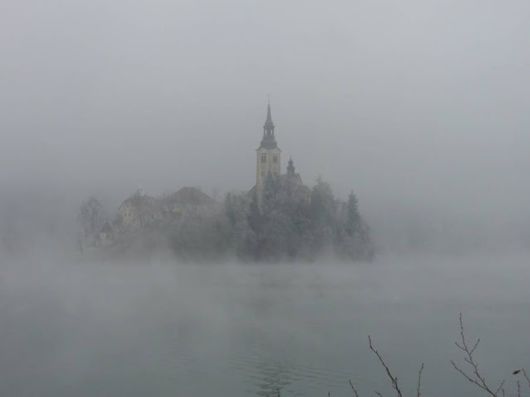 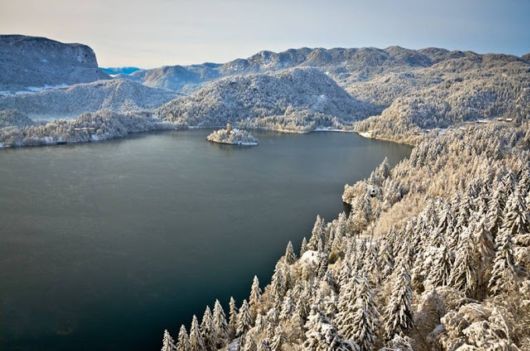 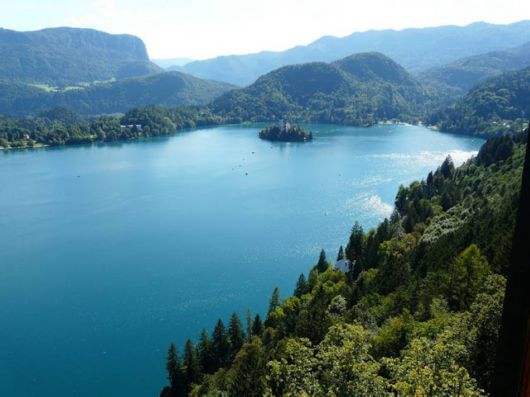 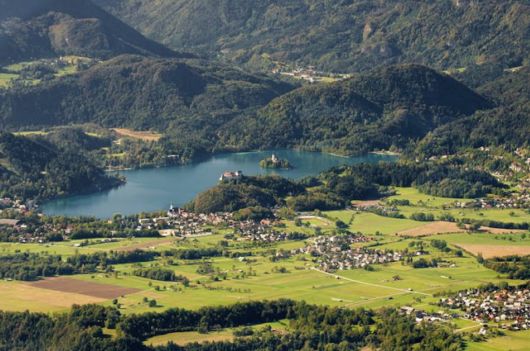