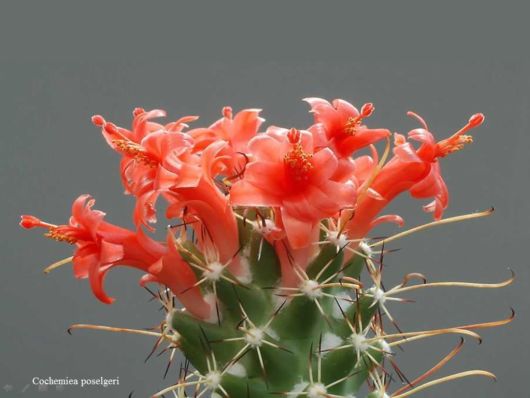 A cactus is a member of the plant family Cactaceae also known as Opuntiaceae and Leuchtenbergiaceae within the order Caryophyllales. The word “cactus” derives, through Latin, from the Ancient Greek κάκτος (kaktos), a name originally used for a spiny plant whose identity is not certain. Cacti are native to the Americas, ranging from Patagonia in the south to parts of western Canada in the north?except for Rhipsalis baccifera, which also grows in Africa and Sri Lanka. 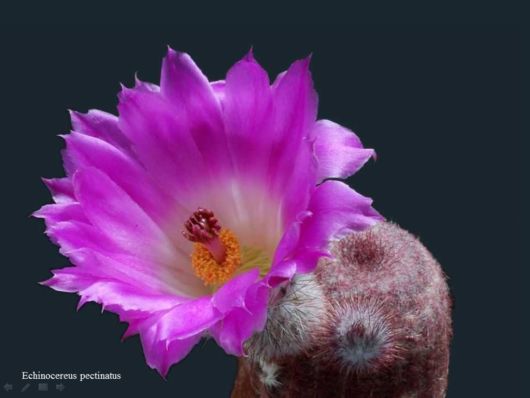 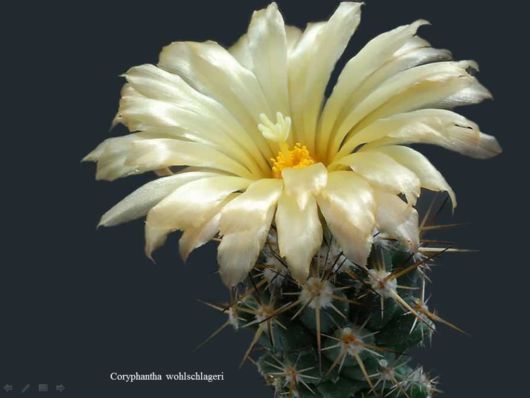 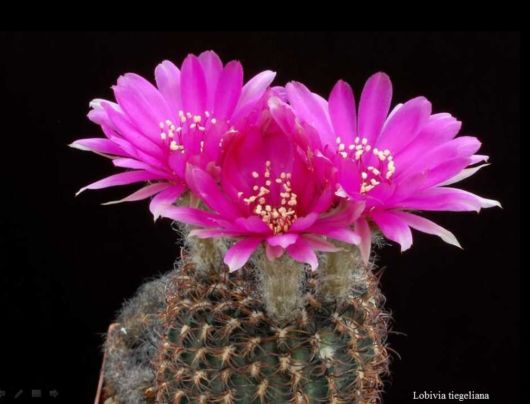 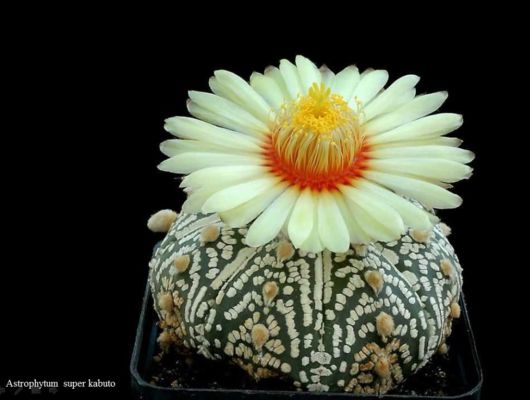 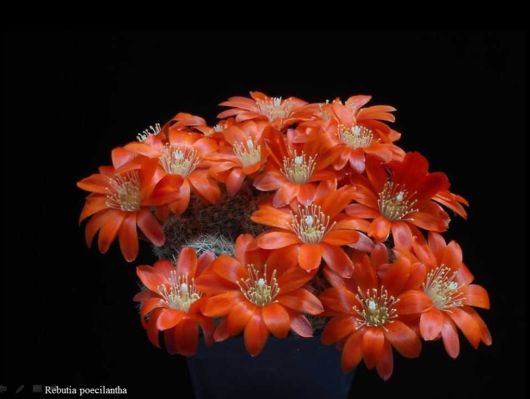 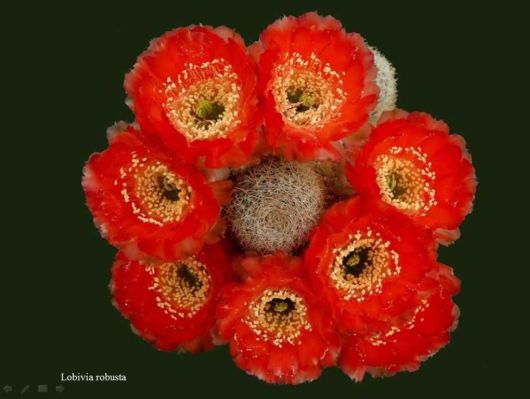 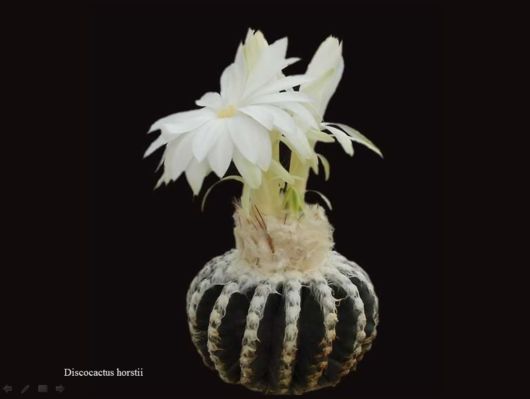 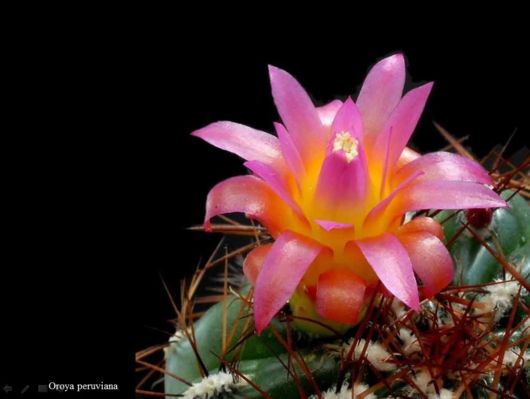 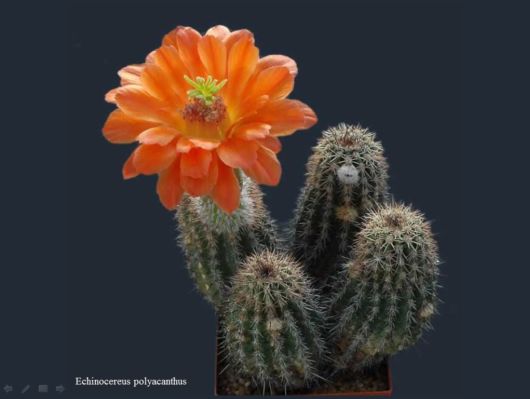 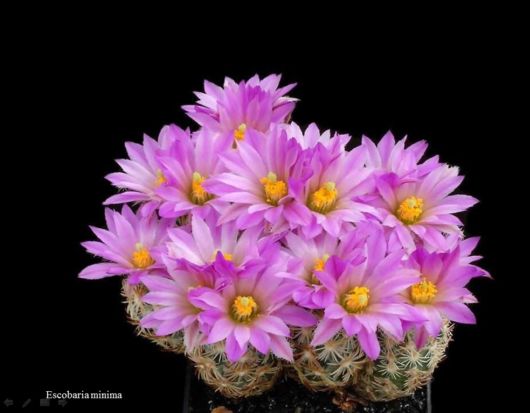 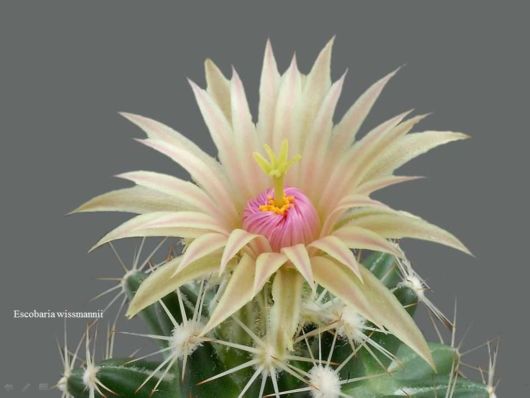 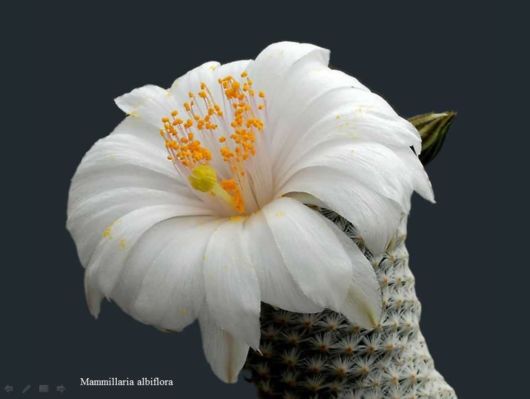 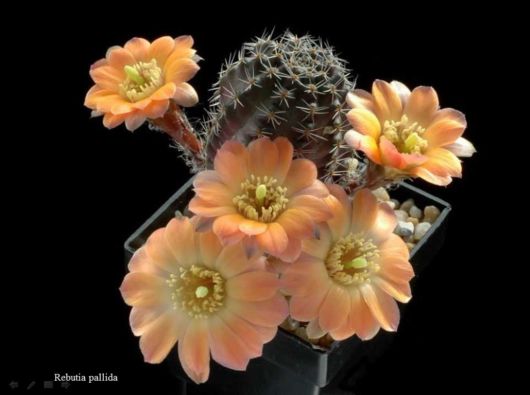 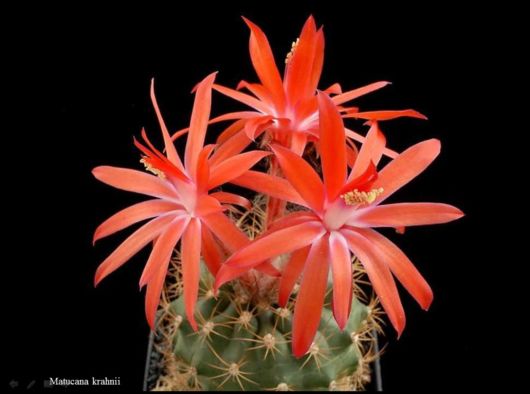 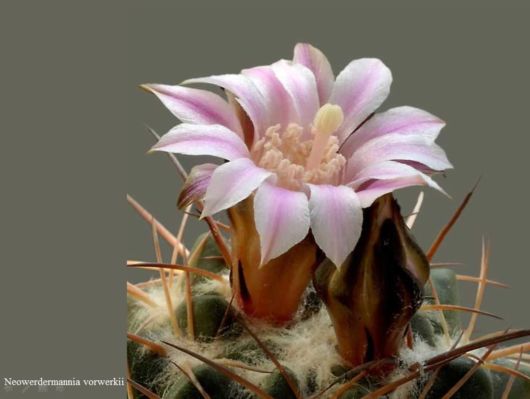 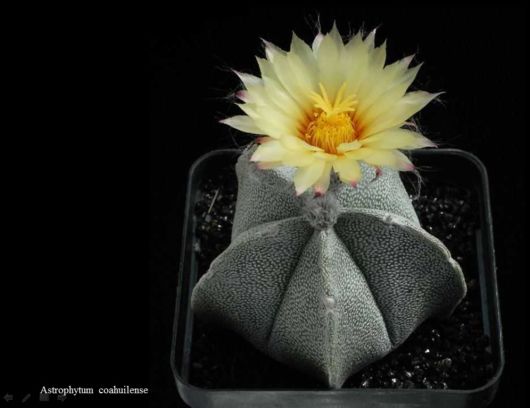 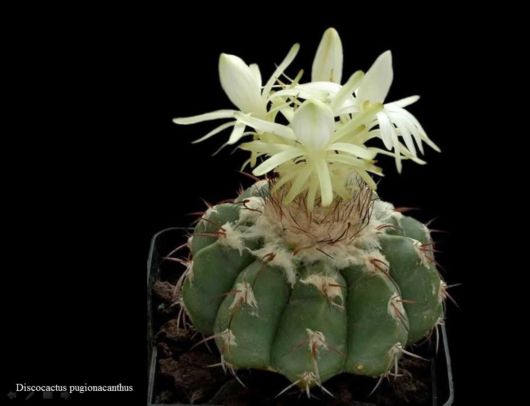 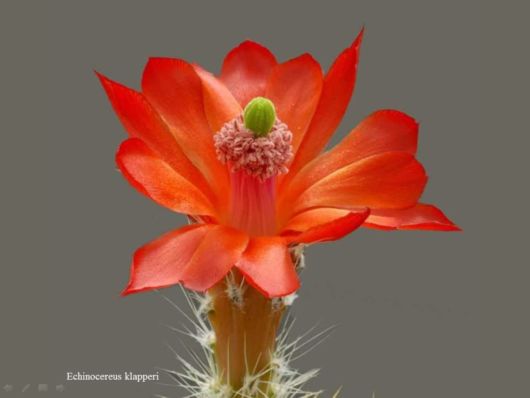 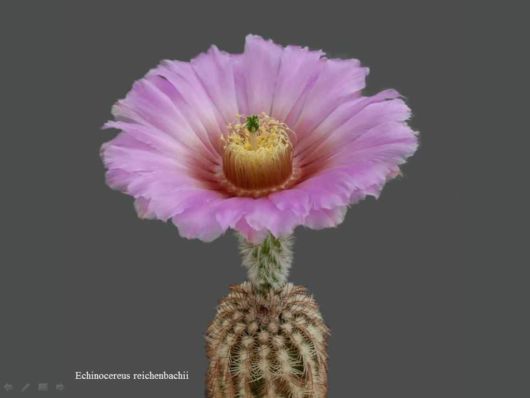 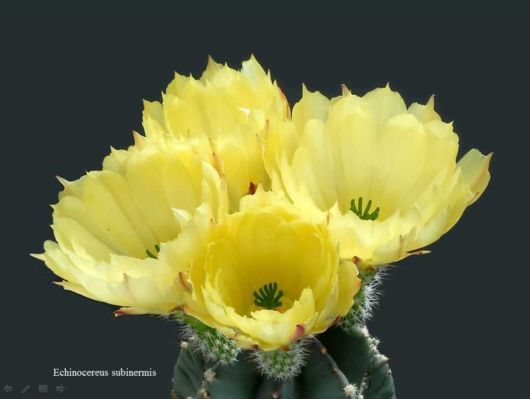 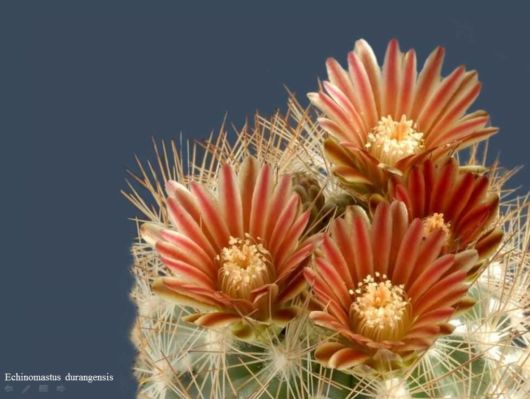 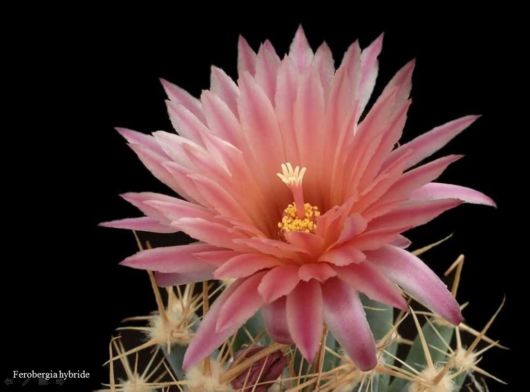 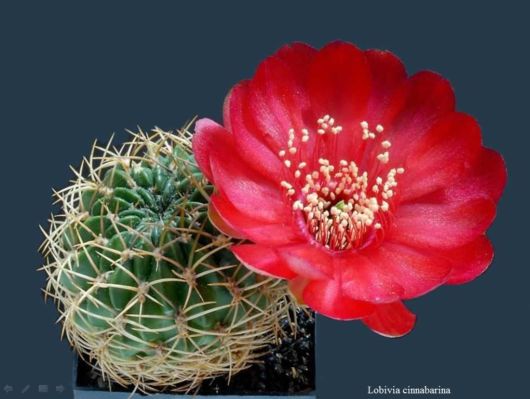 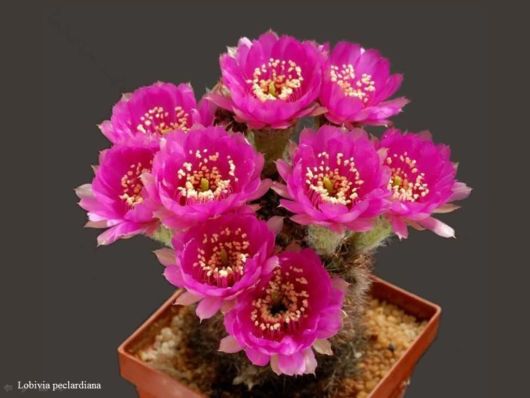 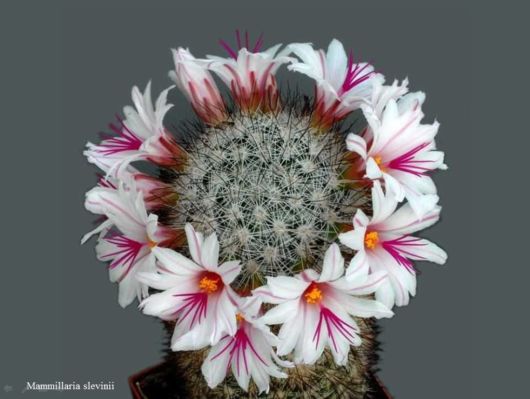 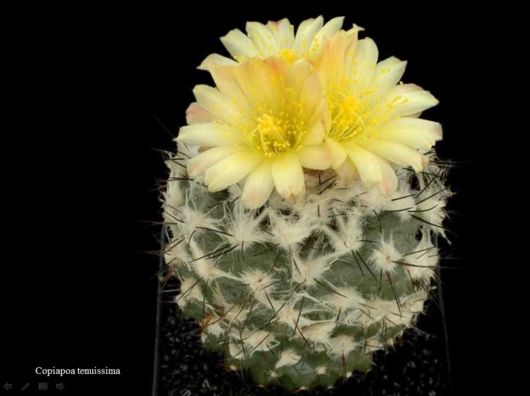 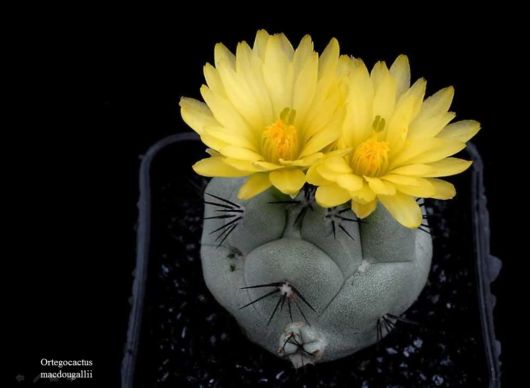 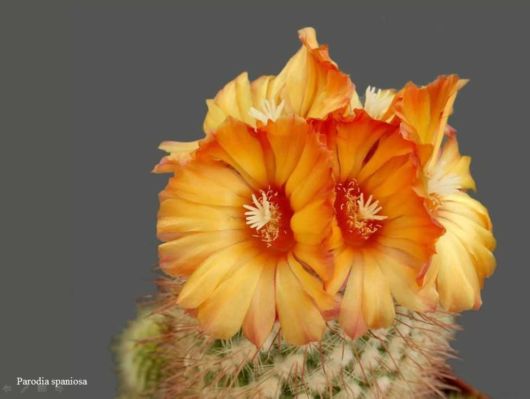 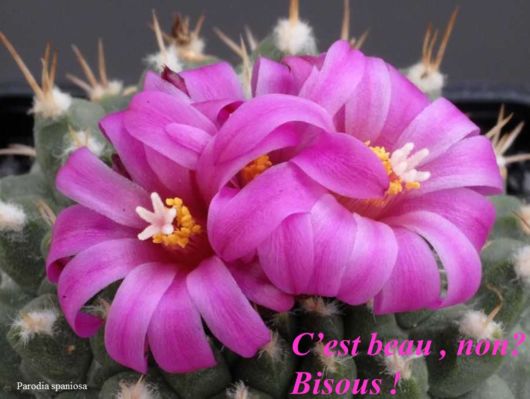