The Atacama Desert of Chile is infamous as one of the driest places on Earth. however, due to the higher than usual amount of winter rains related to the El Niño phenomenon, there is a colorful surprise: This desert will burst into a banquet of color and flower. 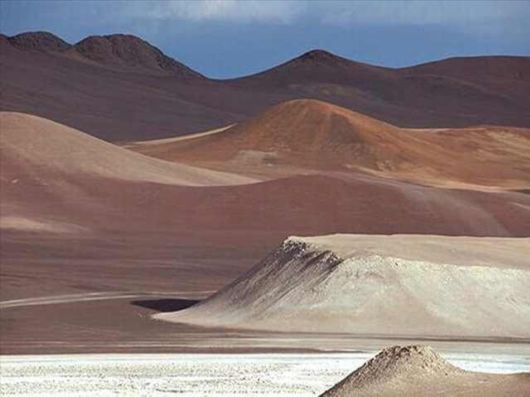 This rare phenomenon sees the blooming of thousands of flowers between September and November, when the winter rainfall is higher than usually expected for the desert. At a certain level capable of inducing lots of seeds and bulbs, which were dormant sometimes for years, to germinate in the spring. At the beggining of the spring the dry sand starts filling with colourful flowers. 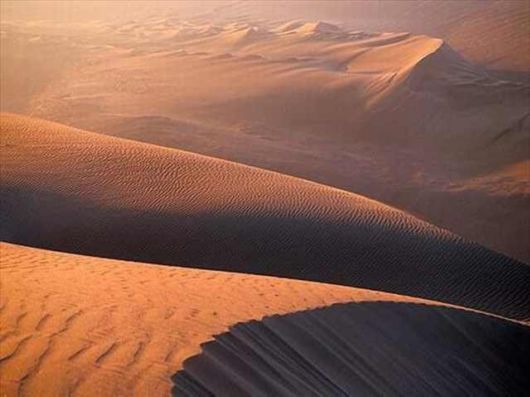 The extraordinary flower bloom also encourages the proliferation of insects and the presence of several species of birds and lizards. The event is spread over an area of almost 200 kilometres between the south of the city of Vallenar to the north of the city of Copiapó, in both coastal areas and towards the interior sectors and the mountain range. 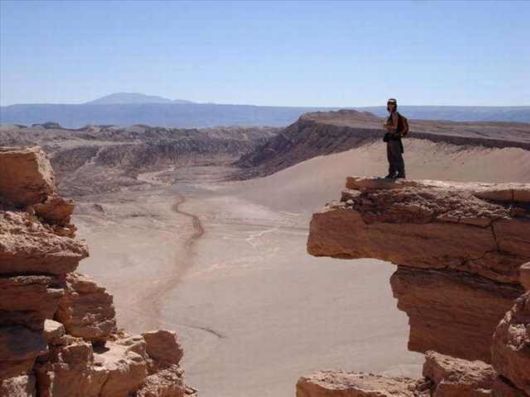 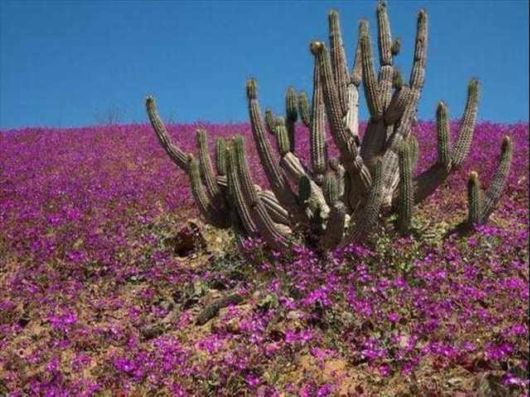 Climatically, the event is related to El Niño (ENSO), which involves warming of the ocean currents along the coast, leading to an increase in precipitation. This past winter (Southern Hemisphere) was particularly propitious with amounts of rain not seen for the past 20 years. 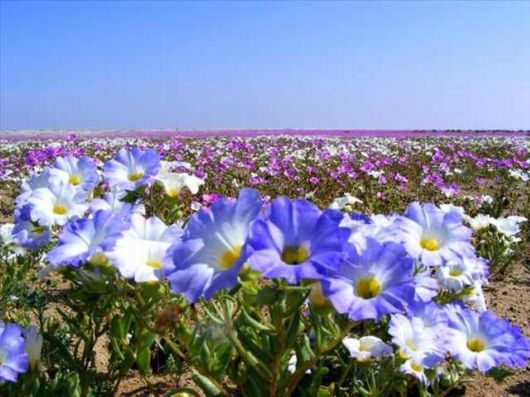 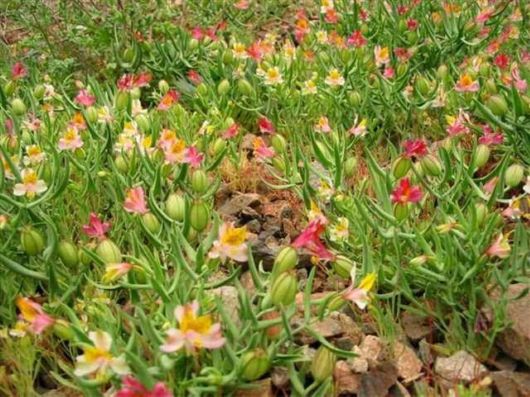 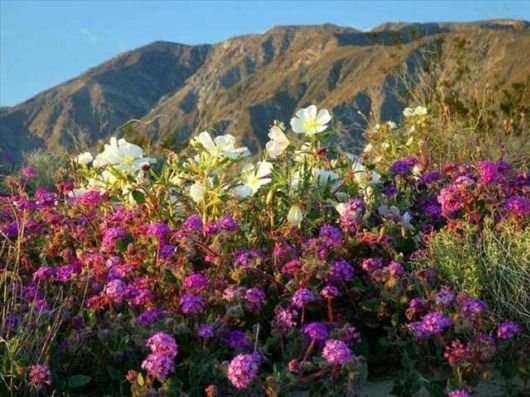 The bloom includes about 200 species of flowers, many of them endemic to the region (not present in other parts of the world). Different species of flowers predominate in coastal or inland areas toward the mountains, and they bloom sequentially between September and November. 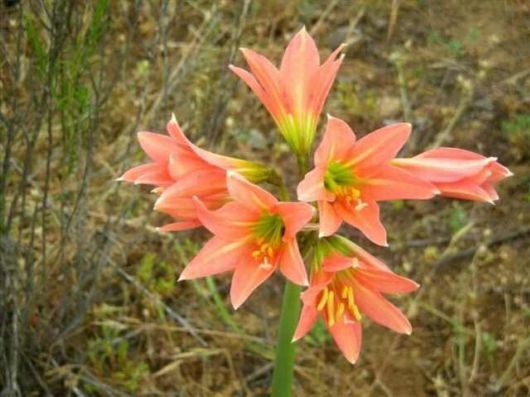 The most abundant species are the so-called "Añañuca", "Lion Paw" and "Doquilla? (?Pata de Guanaco"), plus several cacti species that show their best during these months. 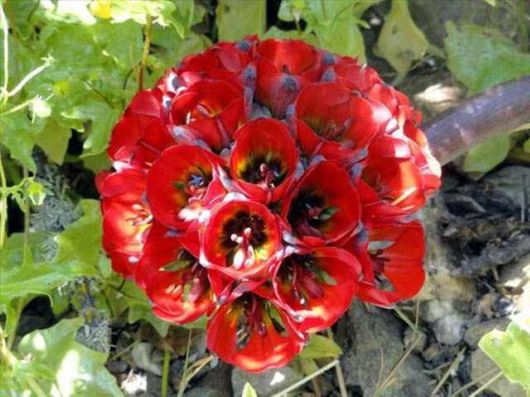 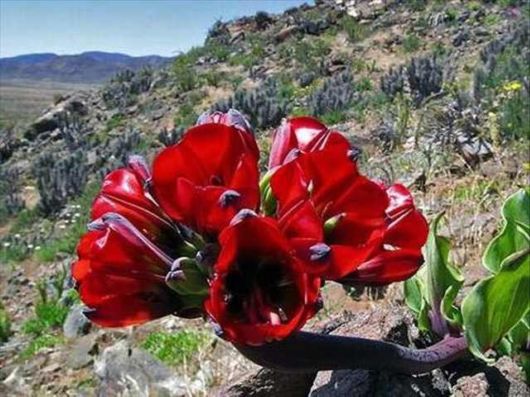 Numerous domestic and foreign tourists travel each year to Chile’s Atacama Desert to witness the magnificent spectacle. In recent years, however, because of the large number of visitors, the cutting of flowers and extraction of cactus species (which constitutes a lucrative illegal trade), some environmental advocacy organizations have been reporting the possible destruction of this natural heritage. 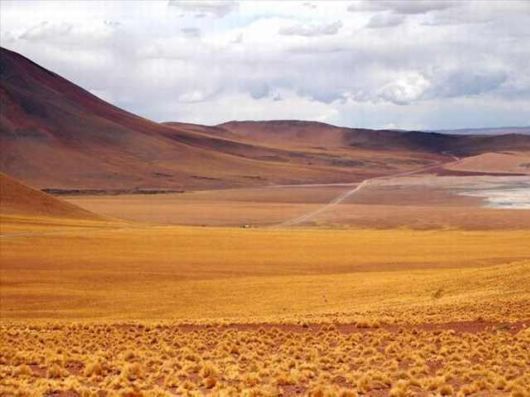 Some tourists even travel the dunes in 4×4 vehicles that cause severe damage to plants and reduce the potential for regeneration of the species. 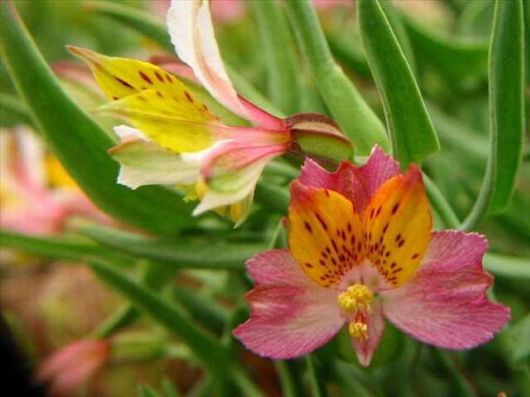 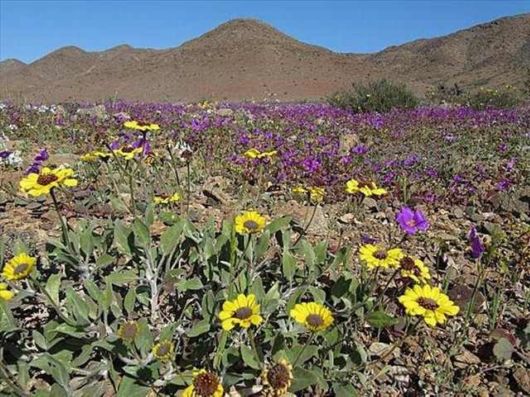 Government authorities are developing and implementing information campaigns, bans and inspections, in order to facilitate the enjoyment of the magnificent natural spectacle while protecting the environment to minimize or eliminate the risk of damage to the survival of the species. 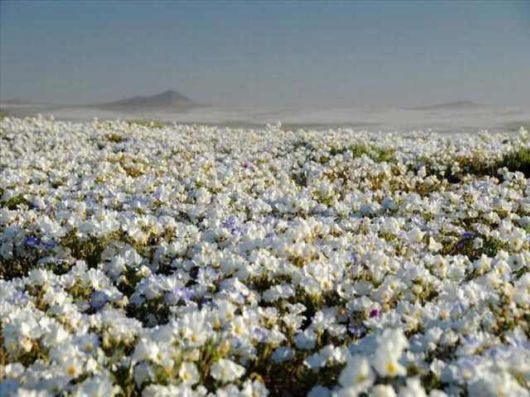 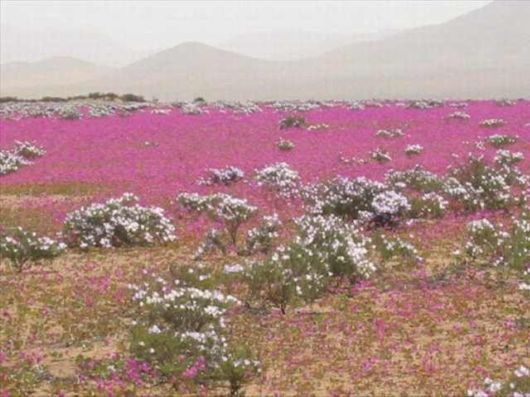 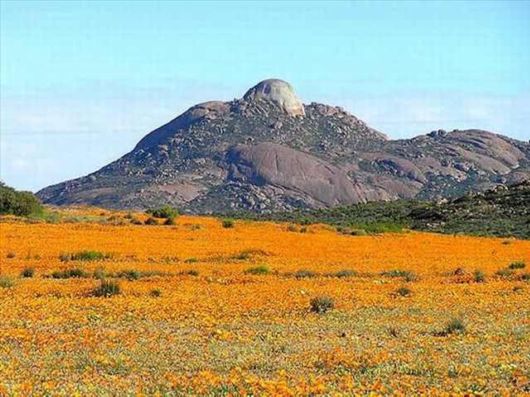 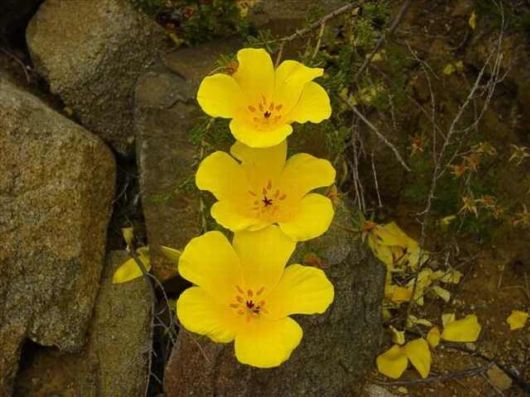 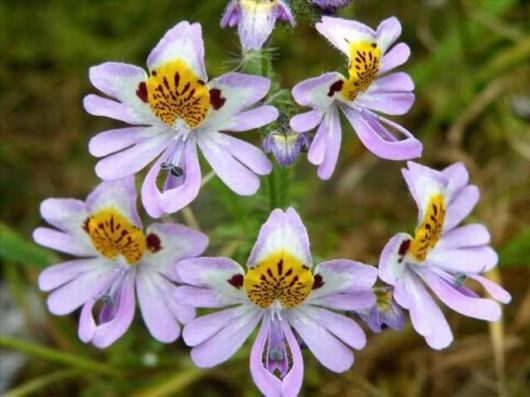 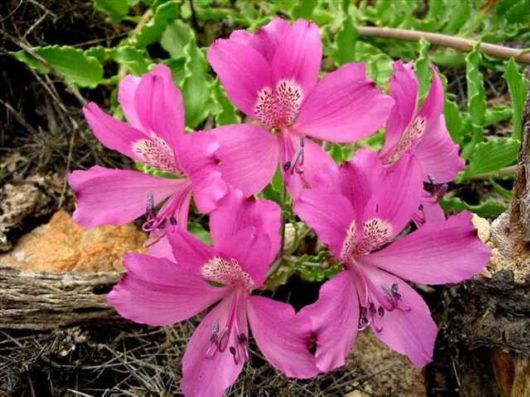 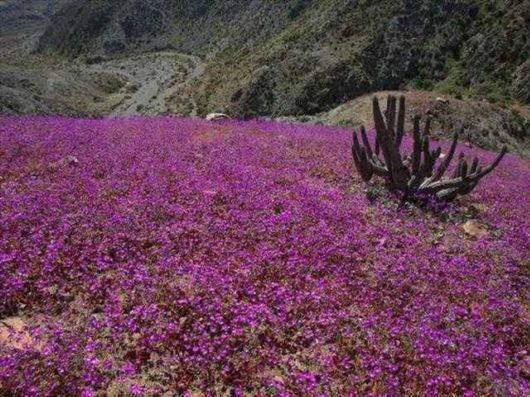 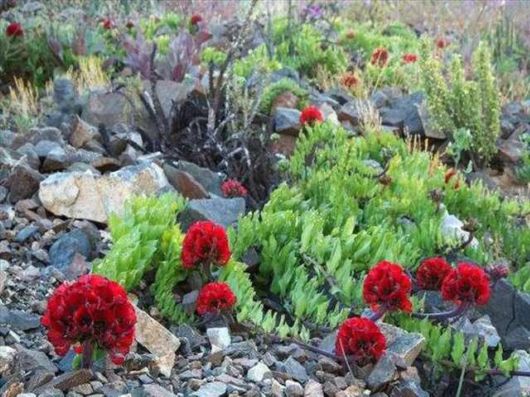 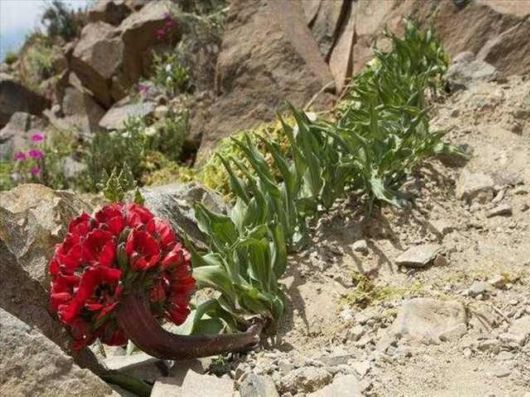 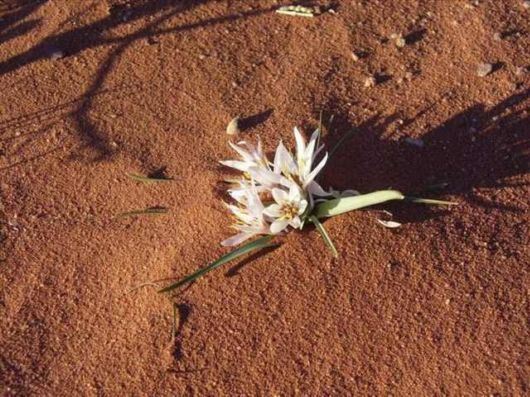 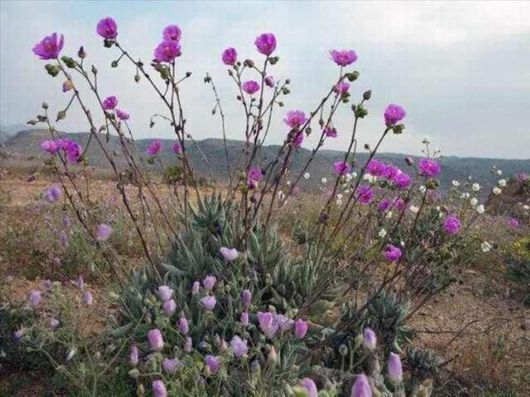 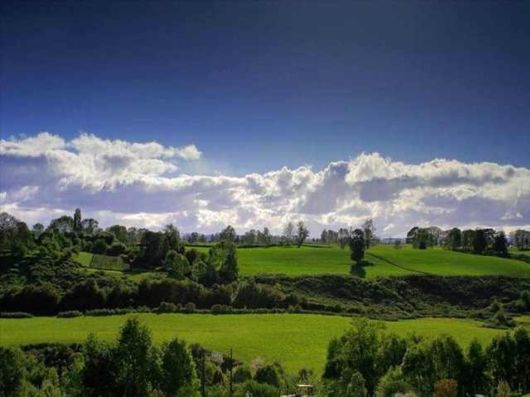 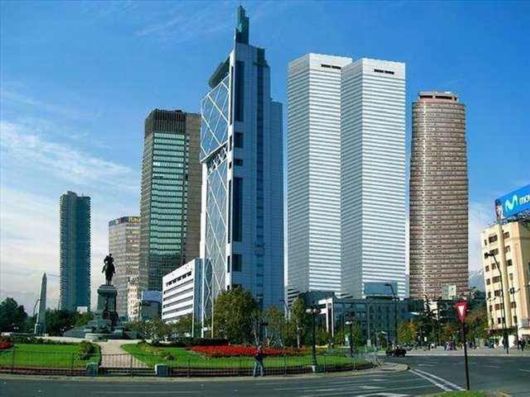 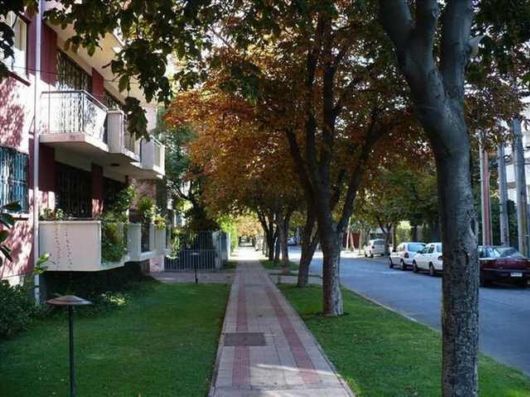 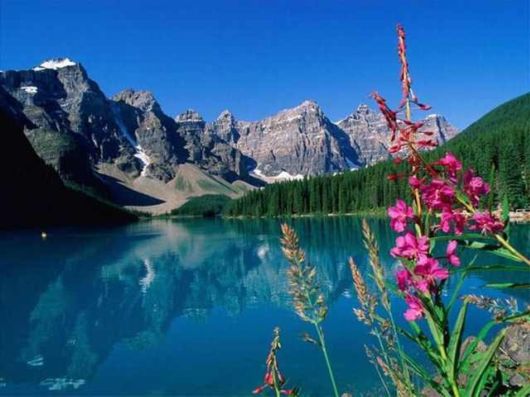 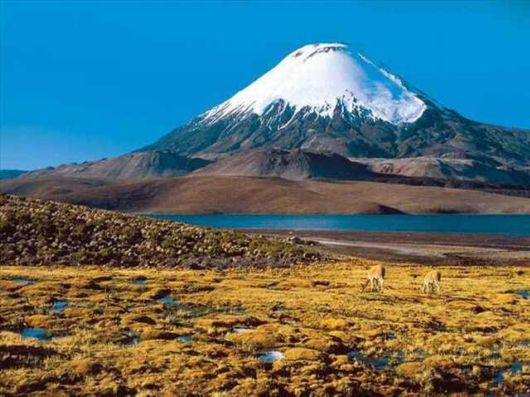 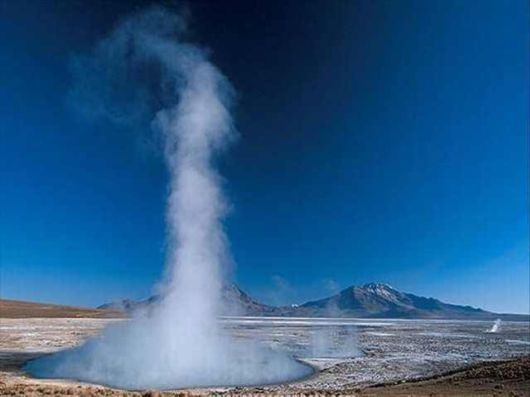