The mysterious beauty of the Red Lagoon Camiña is located in the interior of Iquique Province, in northern Chile and around 12,100 ft above sea level, lies a strange Red Lagoon. The waters of the lagoon is so intense red that it seems like ink or blood. The lake was known to locals, but unknown even to the National Service of Tourism until 2009, although several miles downstream lies the Caritaya Reservoir. 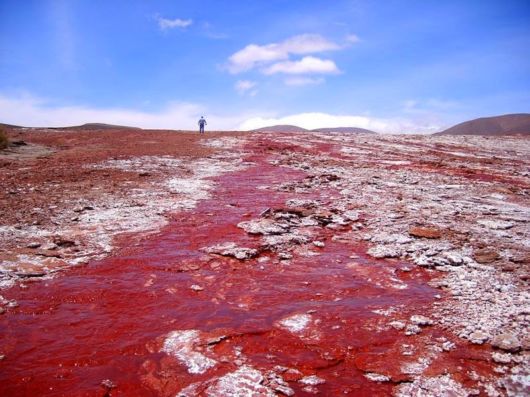 This area, located at 3,700 meters, has historically been populated by the Aymara culture and ancient civilization, who have managed to preserve the secrets and legends of its land, and which have just recently been revealed. A very special case is evident in the Red Lake, which according to history, possesses a curse that affects those who approach its red waters. That’s why nobody knows where it is exactly -as it does not appear on maps- and is an explanation for the disappearance of thousands of Aymaras who once drank from its waters. Very close to the Red Lake are two other mirrors of water, but these are yellow and green, and it is said that they bubble when surrounded by unpleasant people; it is therefore common belief that these accumulations of colored water are owned by the devil himself. Several studies have been conducted in this place by expert biologists assuring that the color is due to different species of algae living in its depths, but the mystery still remains, stalking the least intrepid. 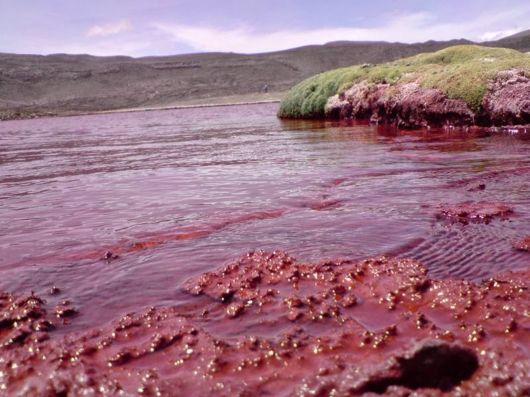 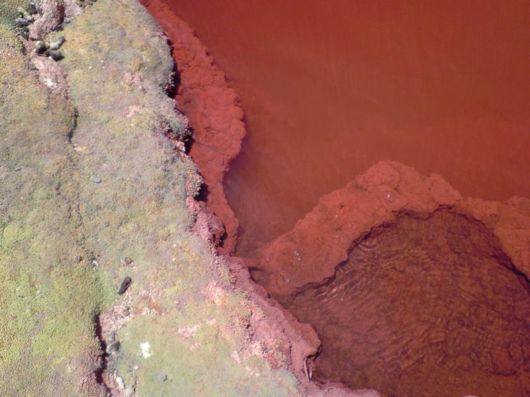 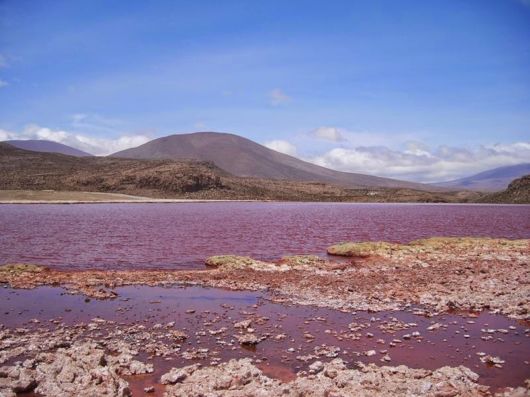 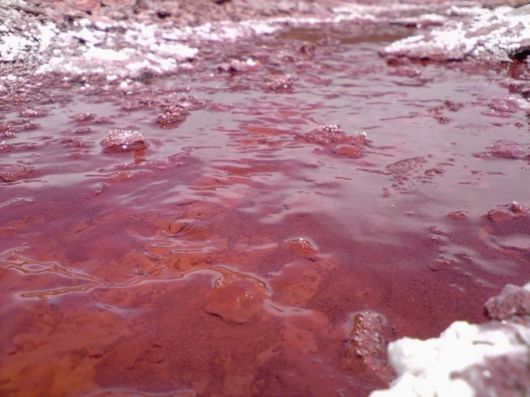 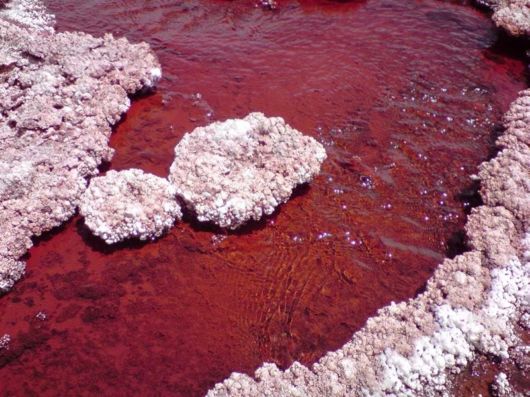 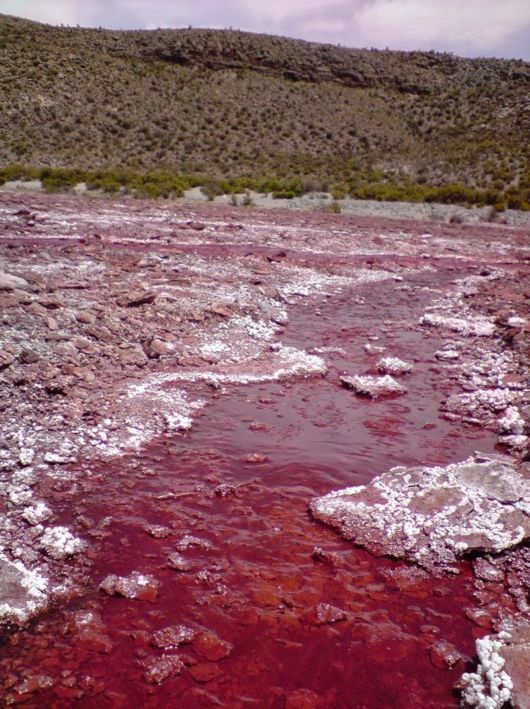 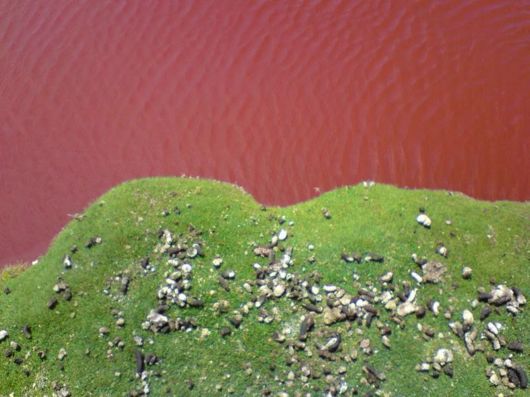 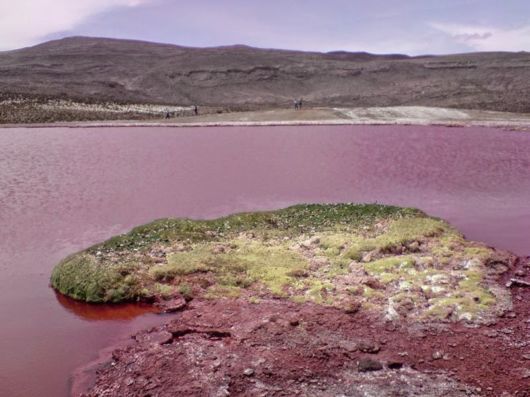 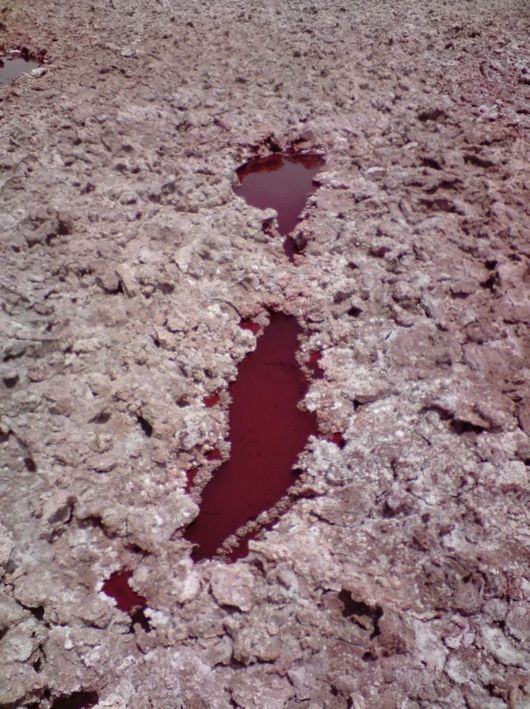 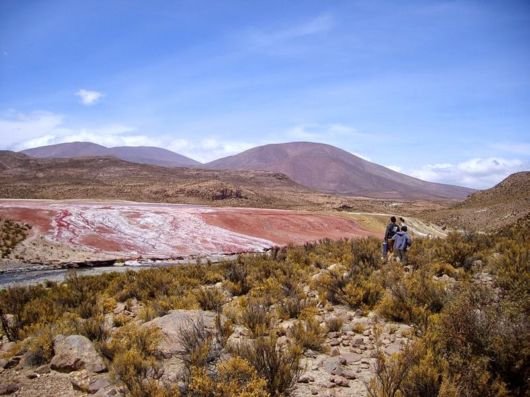