The so ? called ?old Tjikko? is a spruce tree 9,500 years old and grows happily in Sweden. It was found by Professor Leif Kullman (who gave the name) in 2004 and the age of its root was determined through carbon dating 14. 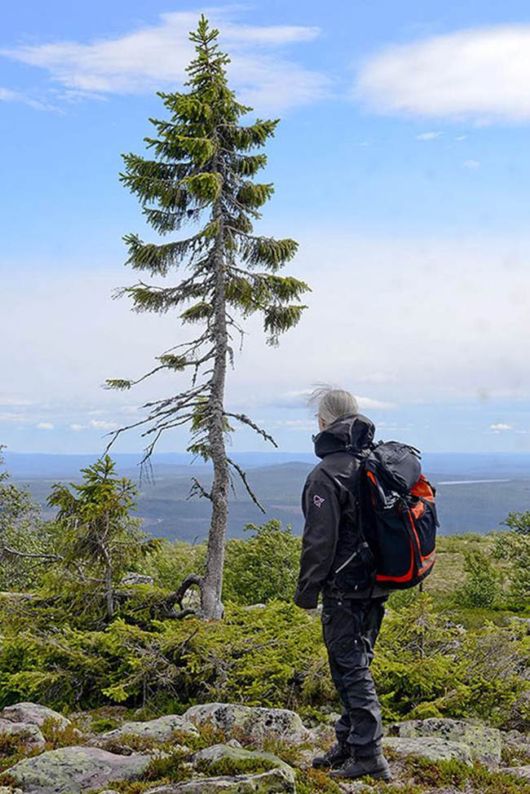 The root system is allowing this Norway spruce (this type is popular as a Christmas tree in Europe) is greater than almost everything. In a process called ?reincarnation of the tree?, the tree may lose its trunk (which takes about 600 years), and then regrow from the root network. Tjikko has benefited from global warming: what used to be a bush Arctic, a hundred years of warming climates allowed to grow into a splendid tree. 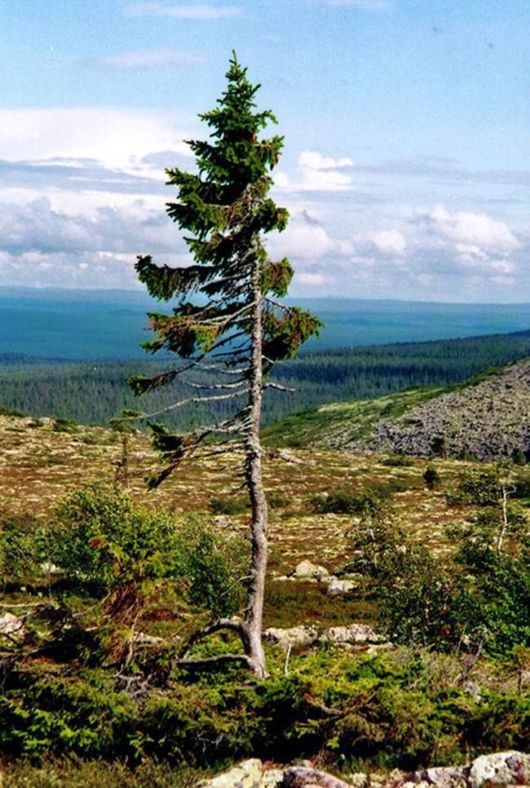 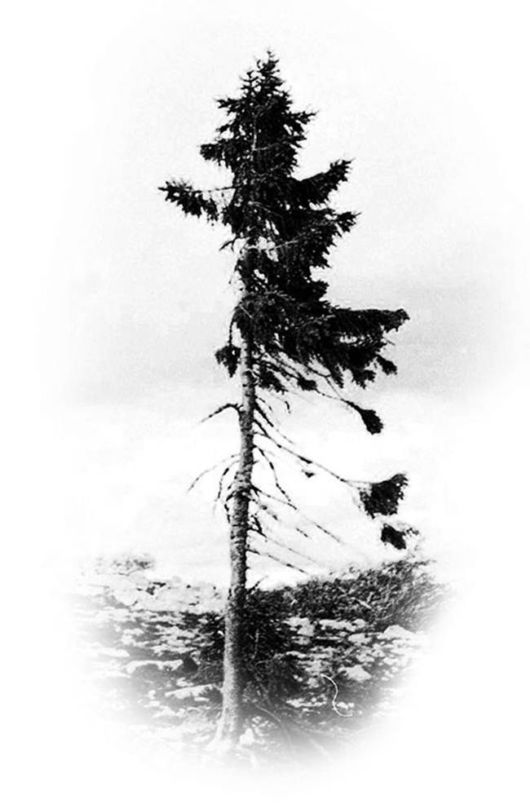 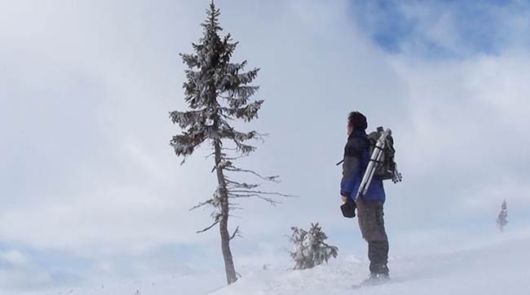 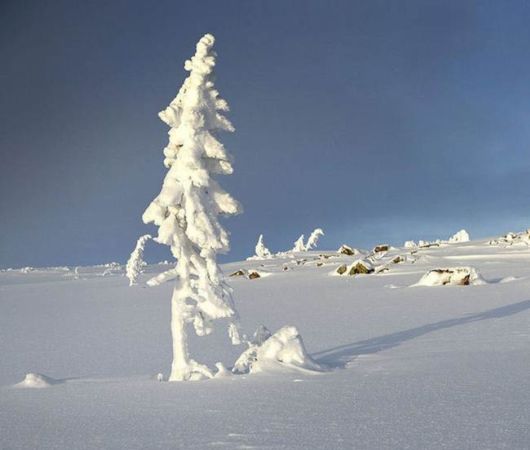 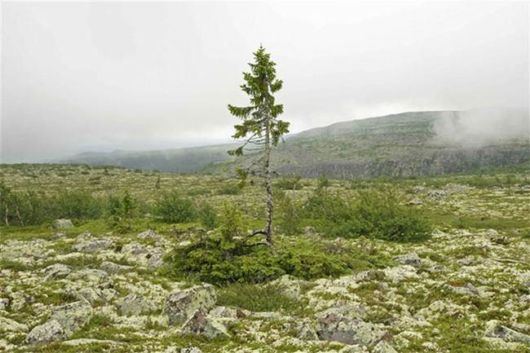