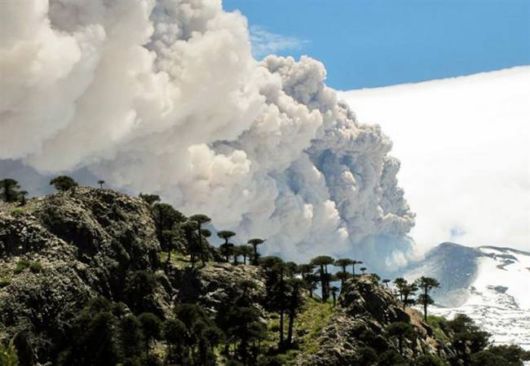 Chile raised the alert level for the Copahue volcano [Border between Argentina and Chile] to red, the highest possible, as it began spewing ash and gas over the weekend.

According to BBC News, the 10,000-foot volcano is located in Argentina’s southwestern Neuquen province, near the Chilean border. Many people have already left local Argentine villages after authorities told them to monitor the situation.

Chilean authorities raised the alert, which was first issued Saturday, to the highest level of red in Biobio region after Copahue increased seismic activity overnight. 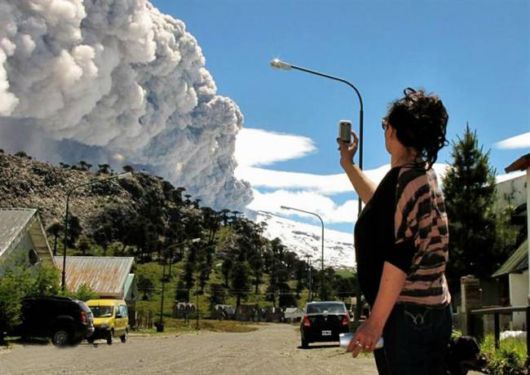 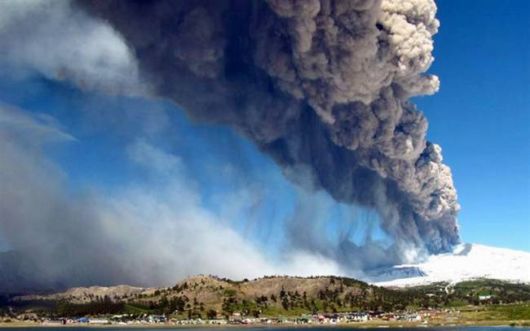 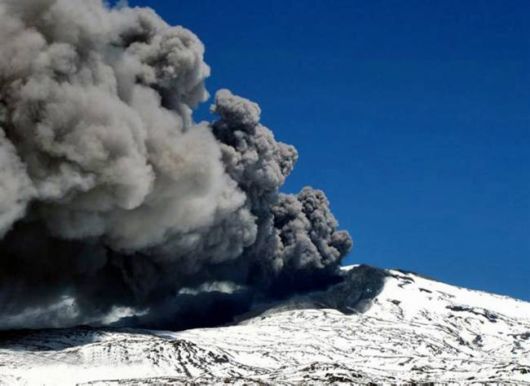